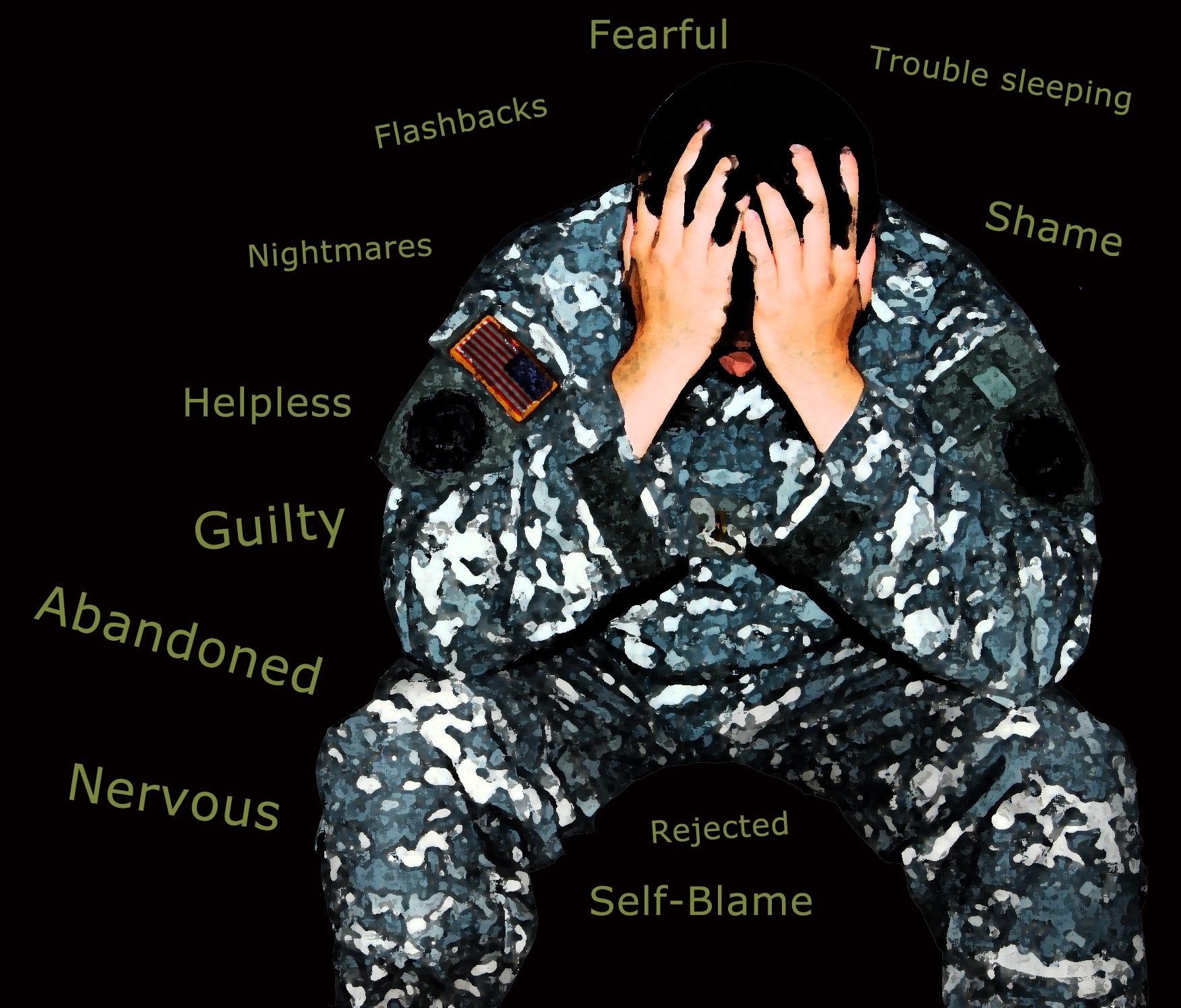 On Saturday, February 2nd 2013 a former marine Eddie Lee Routh, shot Chris Kyle an Ex-U.S. Nave Seal, author of the "American Sniper," and co-founder of the FITCO Cares Foundation (it helps veterans recover from emotional and physical injuries) who was contacted by Routh's mother to help her son recover from PTSD, as well as Kyle's friend, Chad Littlefield, at a shooting range near Forth Worth Texas. Due to this incident there's a renewed focus on the psychological war wounds. Army Secretary John McHugh has ordered Army officials to lay out detailed plans by February 15 to boost soldiers' "physical, emotional and psychological resilience." "Interventions are not coming as soon as I would like to see them," McHugh told reporters. 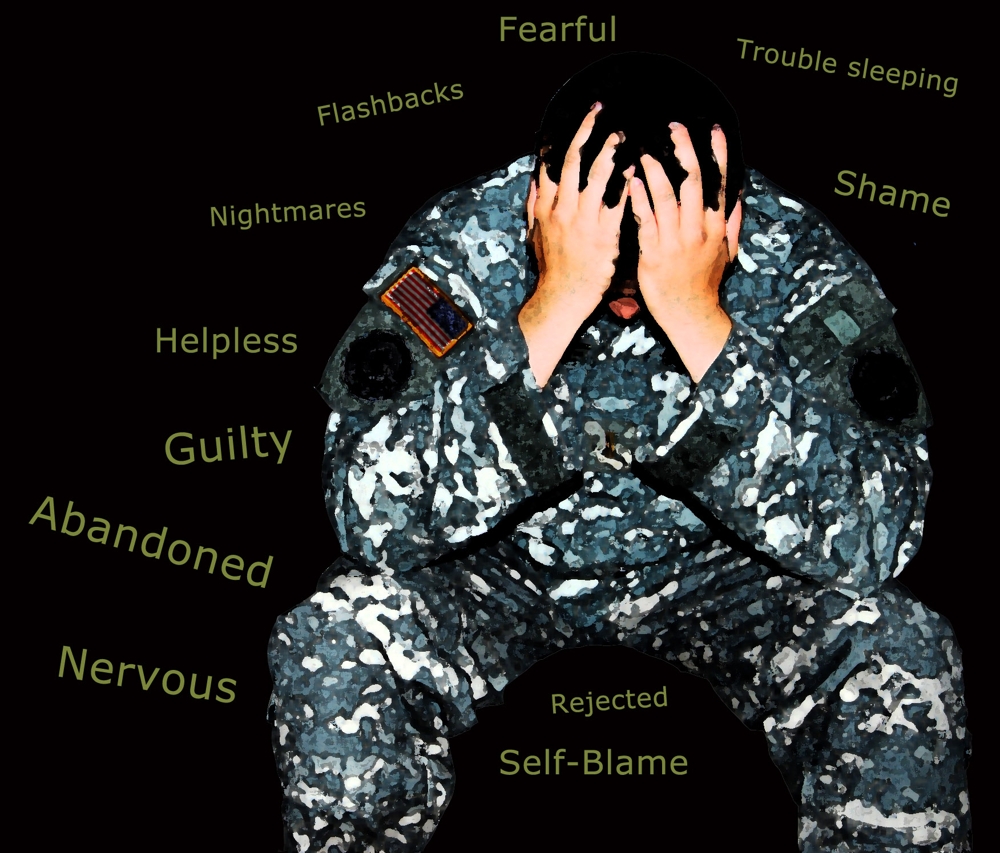 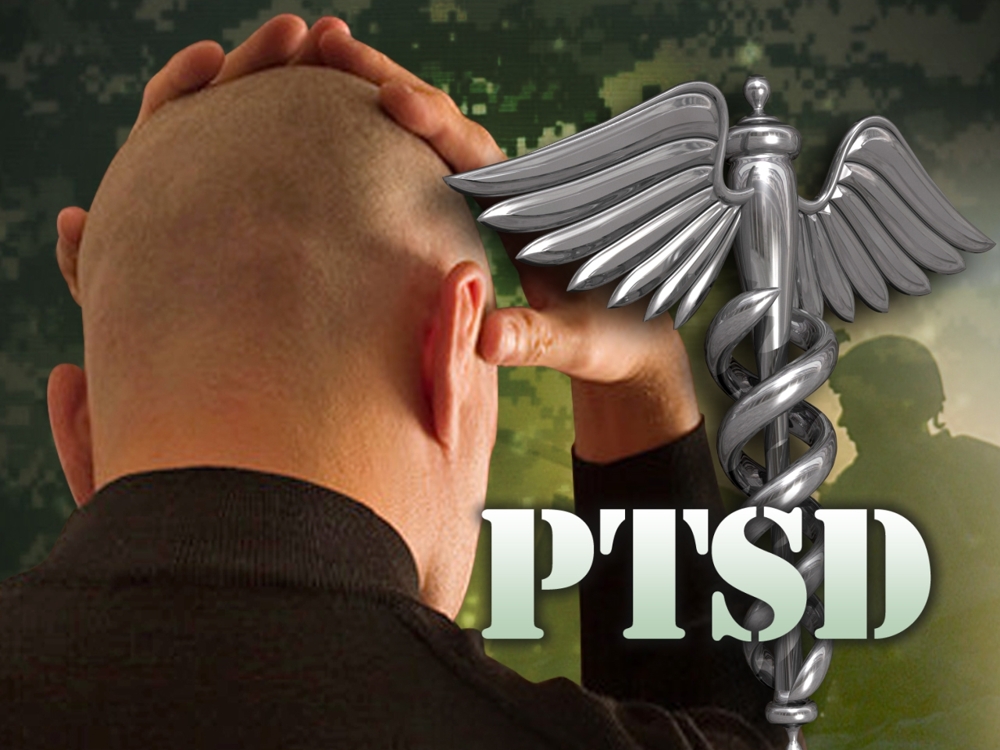 0
"The Department of Veterans Affairs estimated in a report released last fall that about 30 percent of returning Iraq and Afghanistan war veterans suffered from some form of post-traumatic stress." 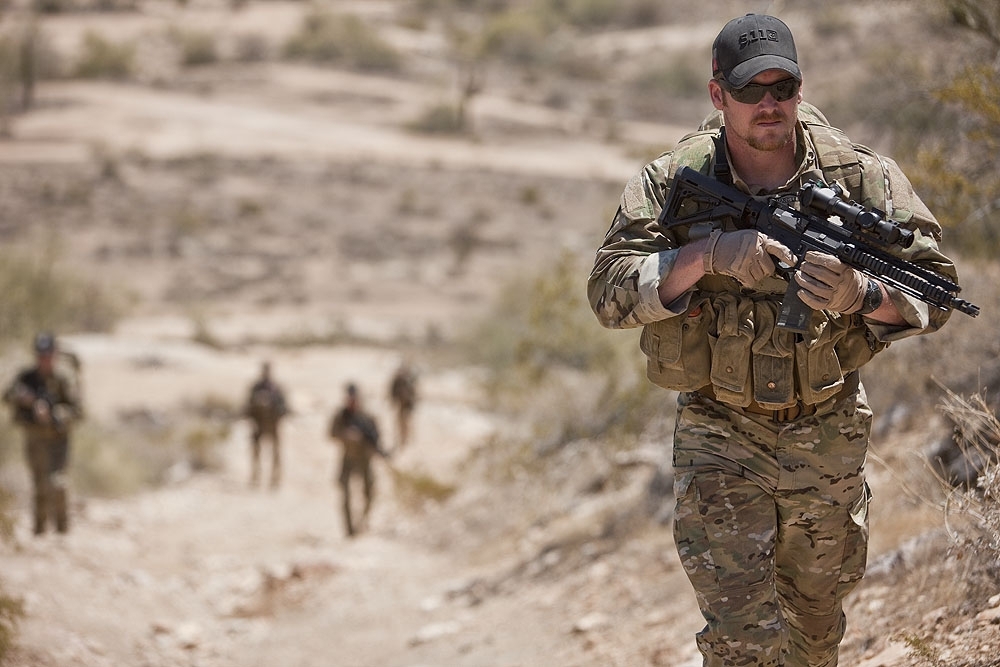 0
"The U.S. military acknowledged in January that suicides had hit a record last year, outpacing combat deaths, with 349 active-duty suicides." 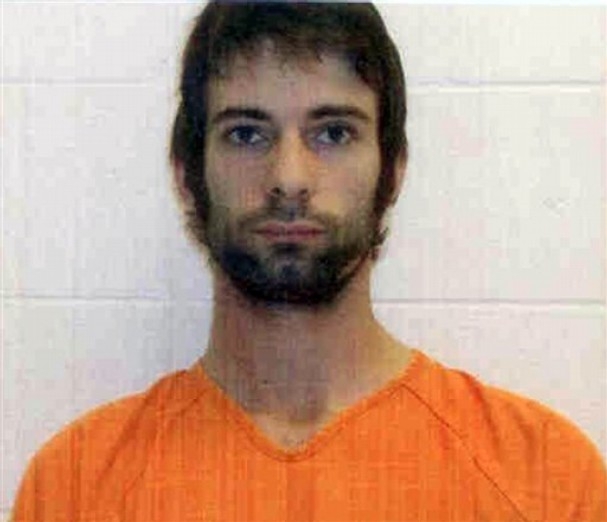 0
Eddie Lee Routh, 25, is an active duty Marine from 2006 to 2010 who served in the Iraq war and now suffers from Post Traumatic Stress Disorder. He could get death penalty for shooting 2 men. 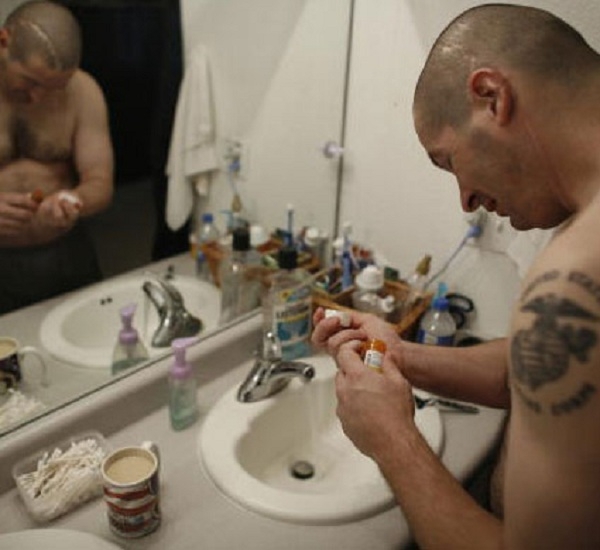 0
Many war veterans can't cope with life due to family, jobs, economy etc.