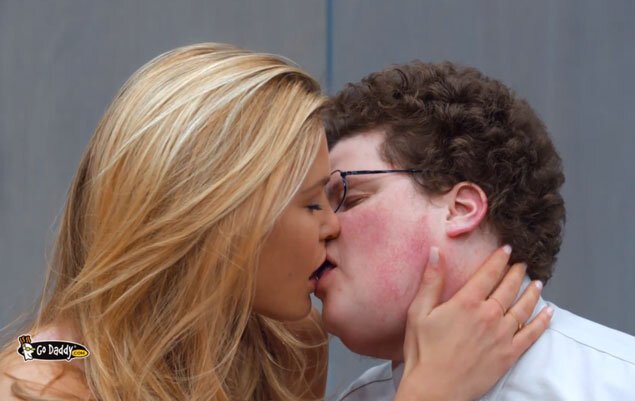 Most Talked About Super Bowl Commercials

Every year, the Super Bowl provides an opportunity for advertisers to get their products in front of millions of households. Some try to leave a lasting impact on the audience by creating contoversy. The following ads hit the spot this year by steering up a buzz of mixed responses on the internet, but can you really consider them 'money well spent'? 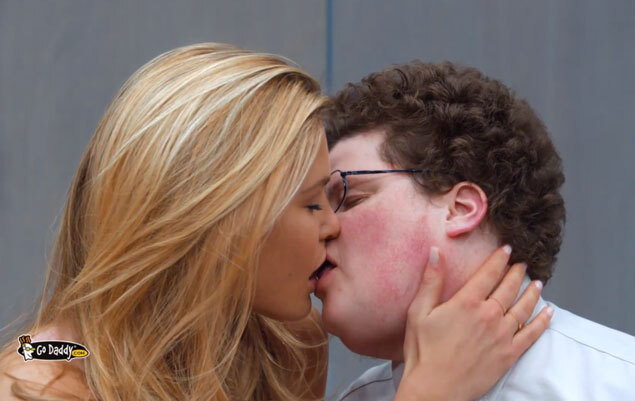 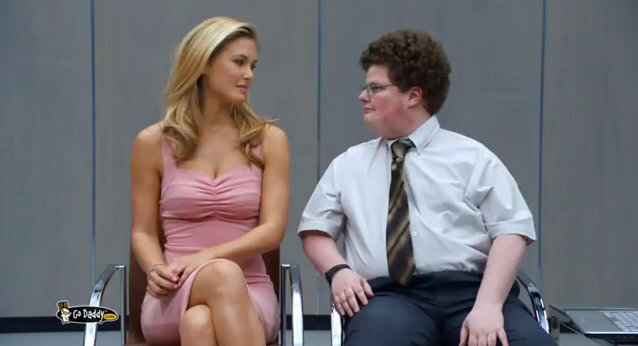 0
The domain-hosting company used their airtime featuring supermodel Bar Refaeli making out with the actor Jesse Heiman, in what they called a "perfect match". Some viewers thought the ad to be "inappropriate" and "disturbing" but it resulted in 4 Million Youtube views before it even hit the big screen on Sunday. The company has accomplished their goal, which was "to be memorable and create buzz." 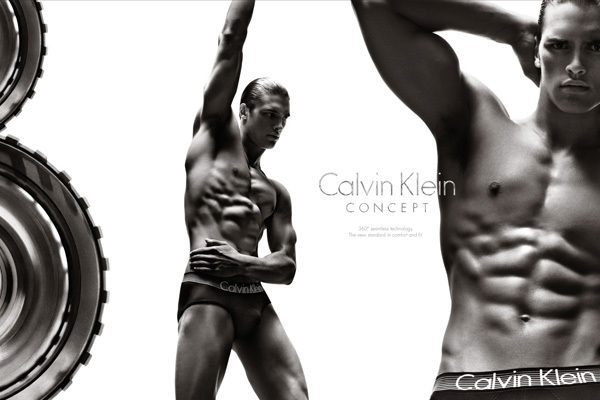 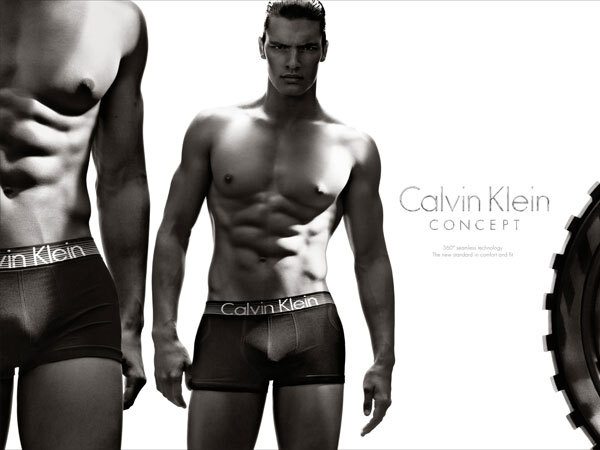 0
Calvin Klein also used the 'sexy' approach in their first-ever Super Bowl commercial. The 'not-so-family-friendly' ad featured the model Matthew Terry wearing nothing but underwear and a sexy glare. 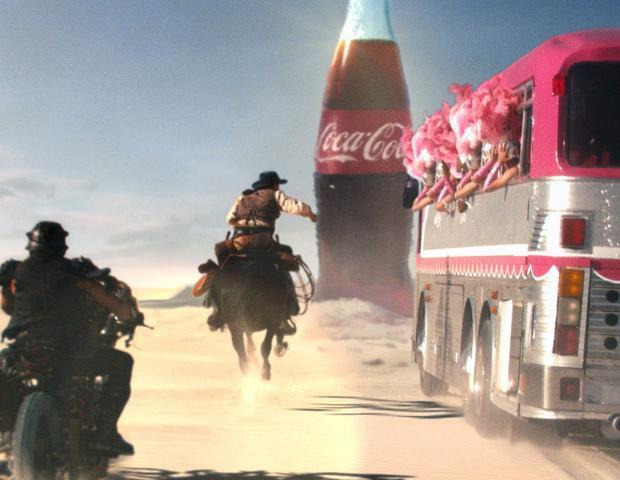 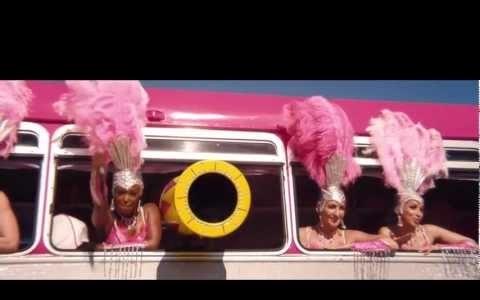 0
This ad had a huge build-up of expectation spreading on Twitter, Facebook*, Instagram* and Tumblr. The end of the commercial was chosen by voters, where they could pick which group of characters (showgirls, cowboys, or badlanders) would get the coca cola at the end. But as most things that have enormous expectations, it failed to deliver the 'Wow' factor. 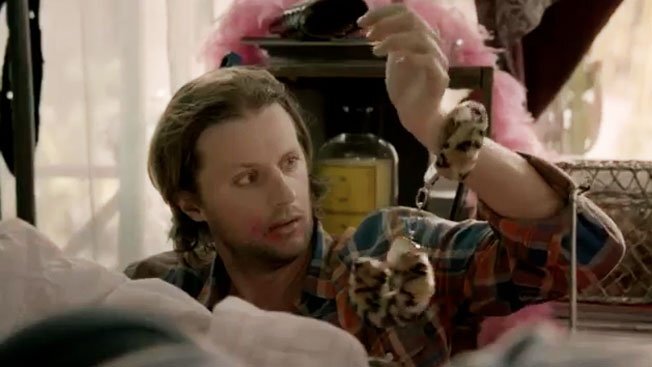 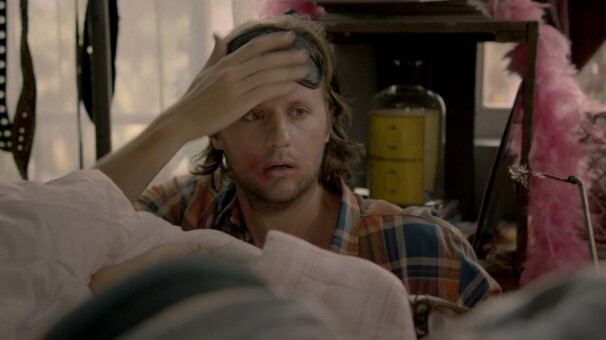 0
"What are they selling?" was the question on everyone's mind as they watched this ad. As it became evident at the end that the ad was about a "favorite t-shirt" it was already too late to grasp what exactly made it so special. 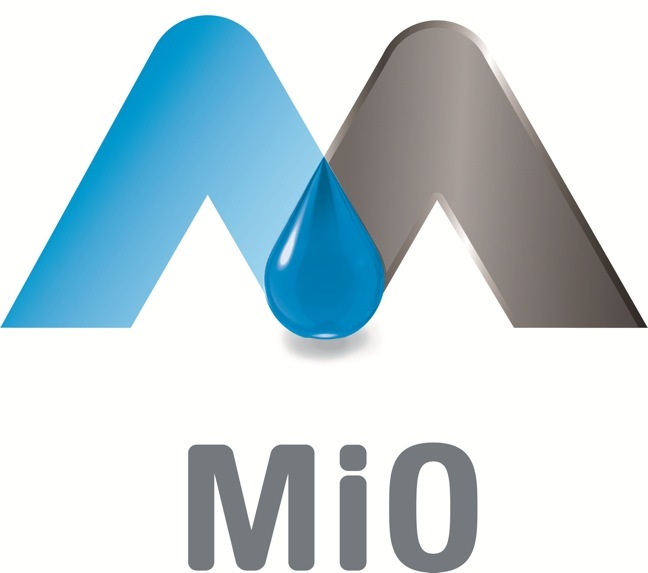 0
MIO thought itself genius when hiring Tracy Morgan, a hilarious comedian, to be featured in their ad, but it was critiqued as "(trying) to force-feed a concept with hoopla instead of offering any substantiation." 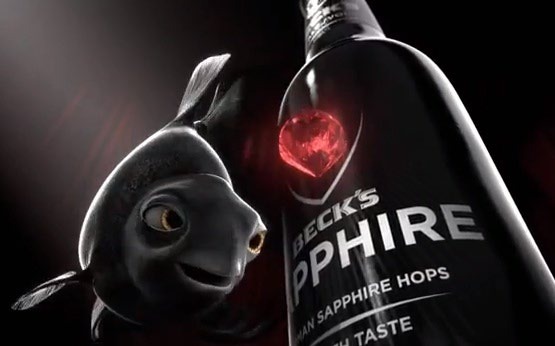 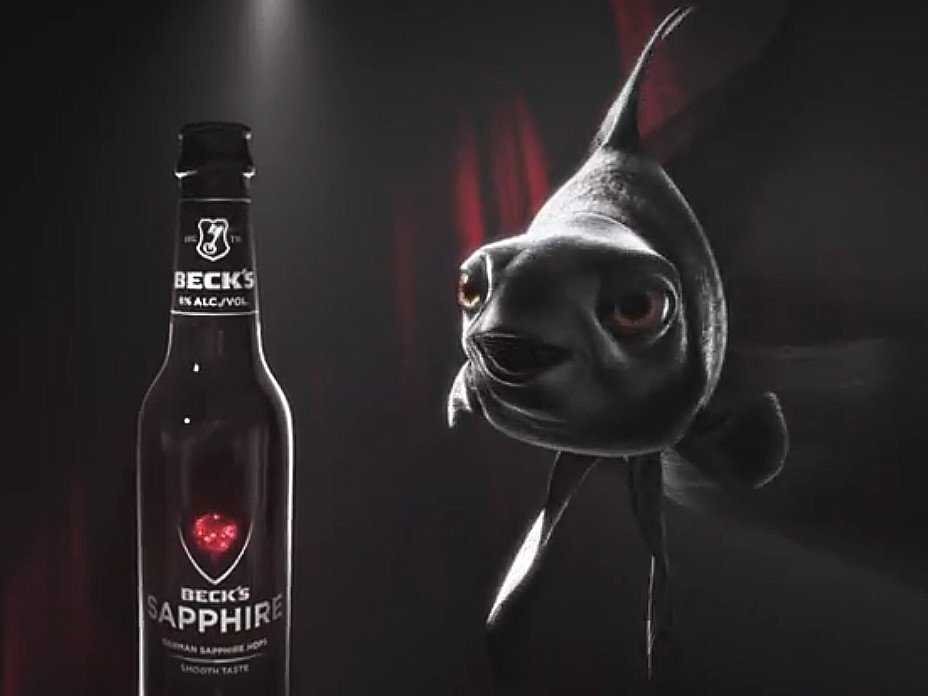 0
This ad had a cool factor to it as a black fish swam around a black bottle of Beck's, singing "No Diggity" in a sexy deep voice. With the excitement of the other ads and the overall Super Bowl hype, the ad's cool effect didn't fit the aura and seemed confusing, instead of evoking the desire to try its product.