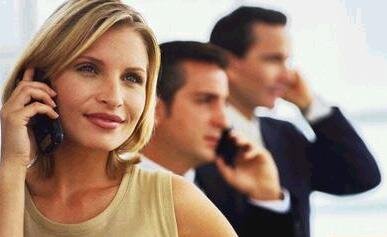 Mobile Phones to Outnumber People by The End of The Year

Mashable reports: By the end of 2013, there will be more mobile devices on Earth than people, a new report suggests.

According to Cisco's Visual Networking Index Global Mobile Data Traffic Forecast Update, consumers' mobile appetite has grown a lot in the past year, and it shows no signs of slowing. In fact, Cisco predicts global mobile data traffic will increase 13-fold by 2017, with more than 10 billion mobile-connected devices by then. It also believes mobile network speeds will grow by seven times what it is now. 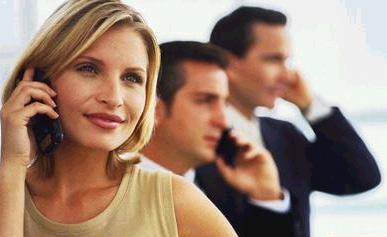 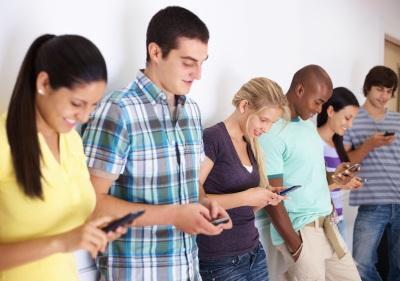 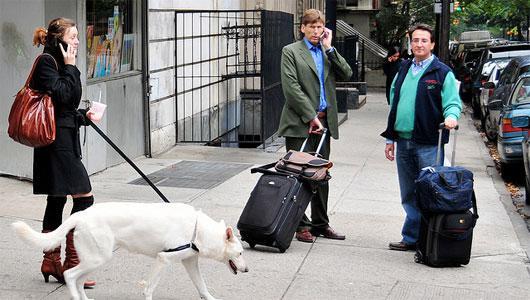 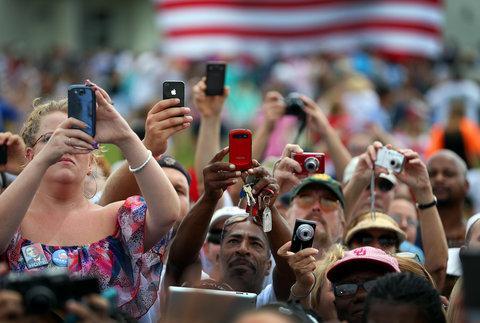 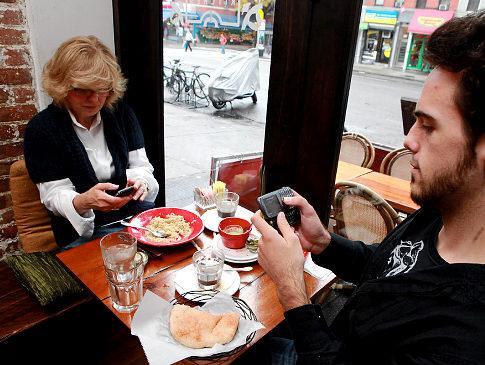 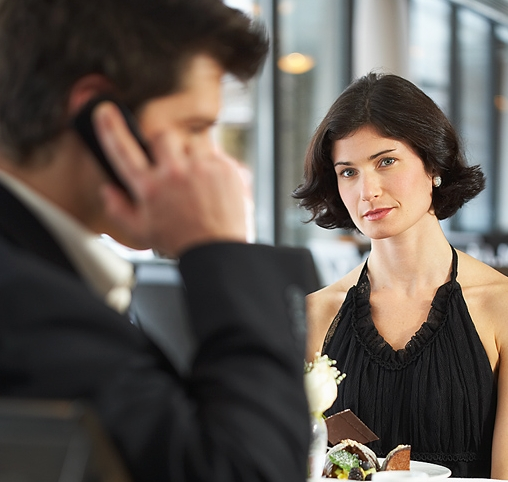