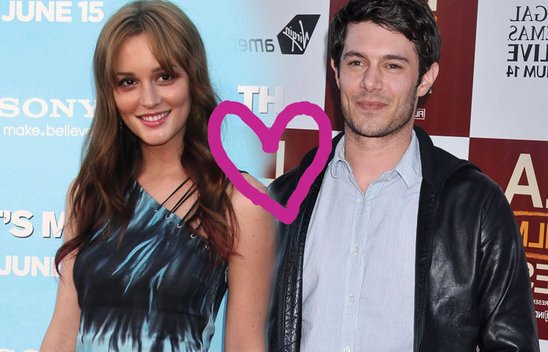 06 feb 2013 09:42
617
11
It's like a teenage dream come true! Adam Brody and Leighton Meester, both veterans of the teen drama genre, have been secretly dating for weeks, sources confirm to Us Weekly. The actors, who costarred in 2011 dramedy The Oranges alongside Catherine Keener and Hugh Laurie, have been "hanging out," the source tells Us. "They were always close and friendly," the insider added, noting that the pair would hang out on occasion during shooting for the film. 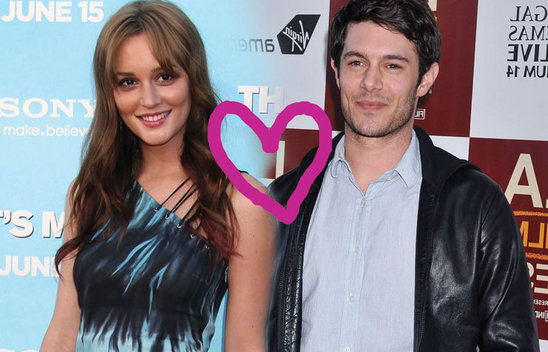 0
Смотреть все фото в галерее
Brody, 33, first landed in the spotlight as lovable comic book geek Seth Cohen on the WB's hit The O.C. back in the early 2000s. He was most recently linked to director Lorene Scafaria, who wrote Nick and Nora's Infinite Playlist, back in 2010.


Gossip Girl actress Meester, meanwhile, previously dated actor Aaron Himelstein, though the 26-year-old parted ways with him over the holidays. 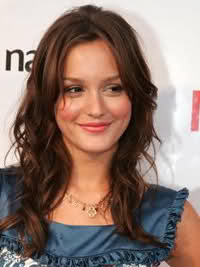 0
And even though she and Brody have been keeping their relationship out of the public eye, the new couple has already been making their rounds, traveling together to Bangkok earlier this year and taking in art exhibits at the Los Angeles County Museum of Art on Friday, Feb. 1. 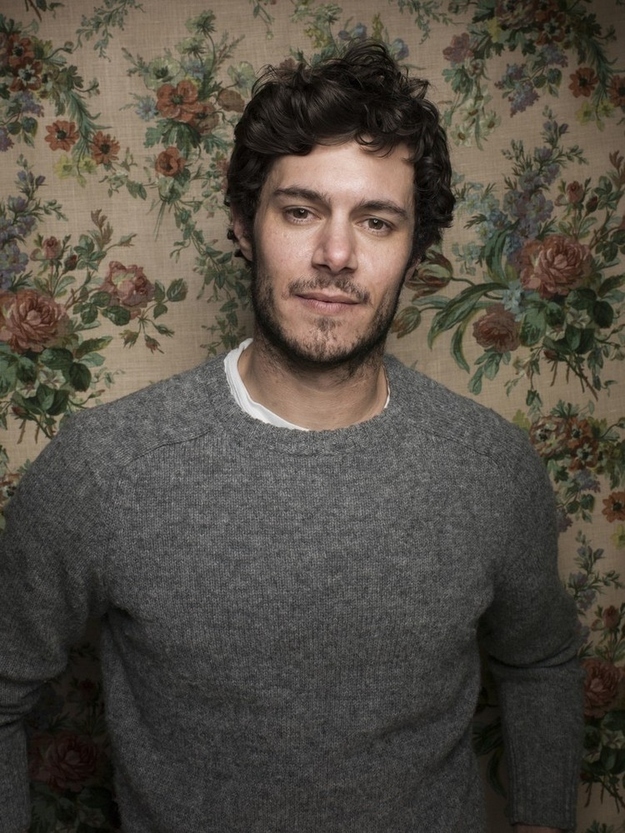 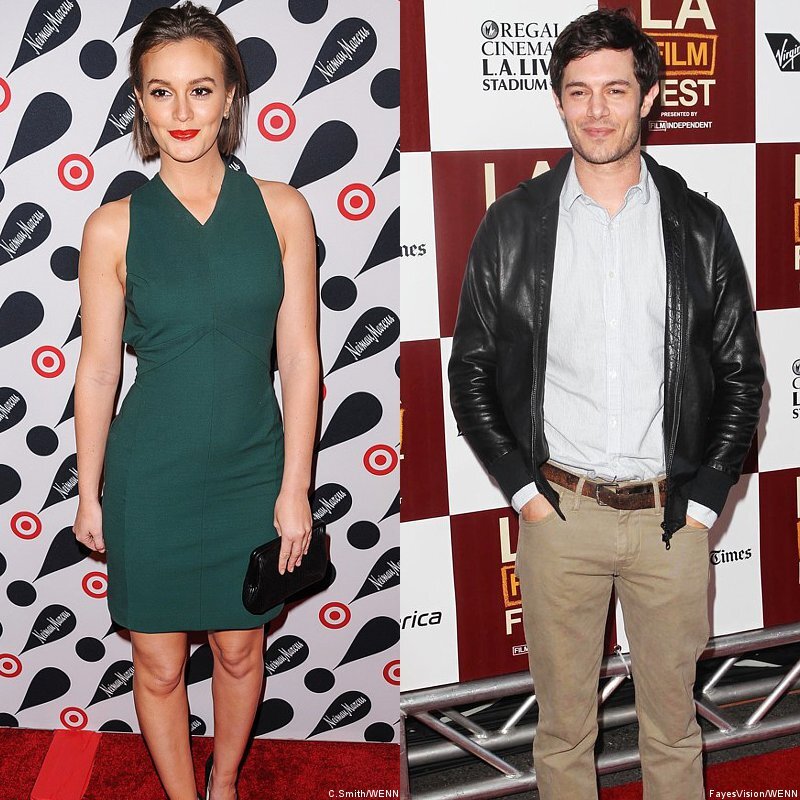 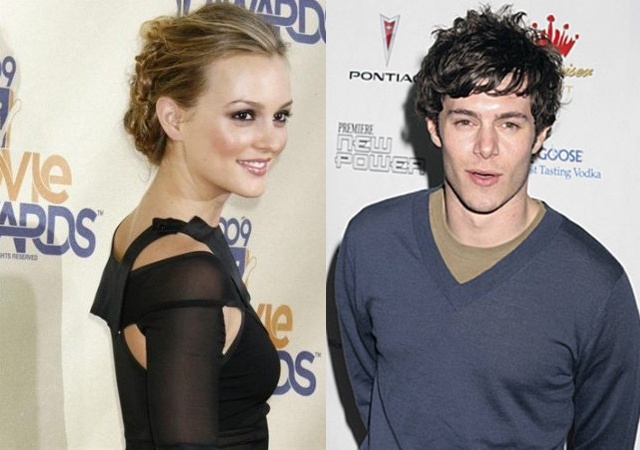 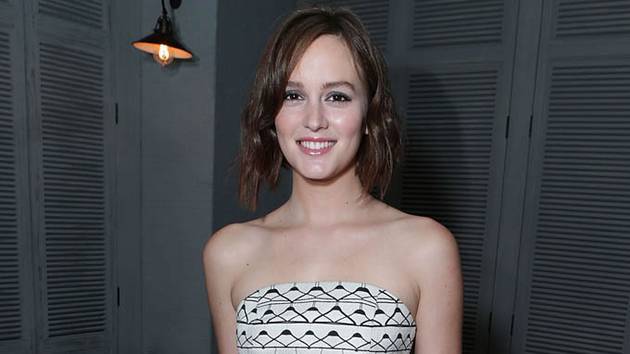 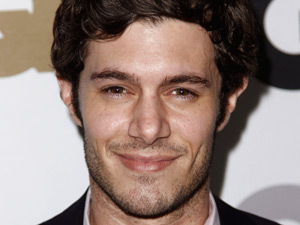 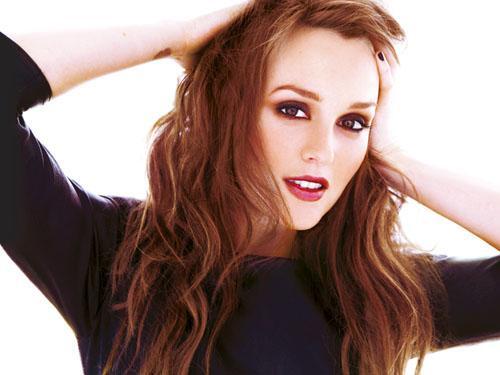 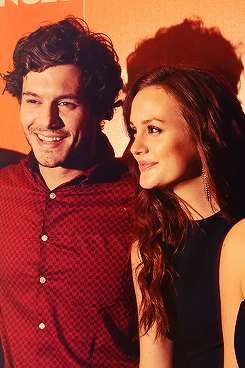 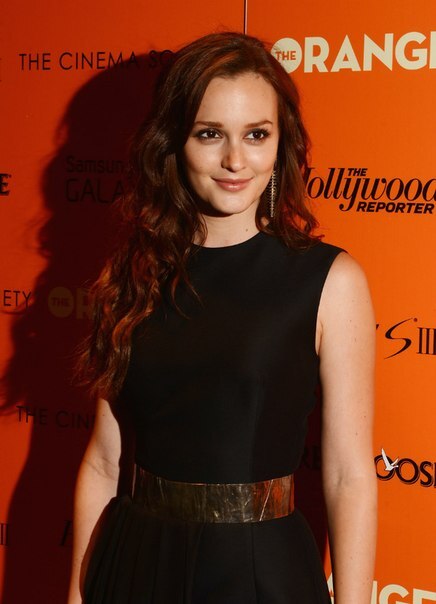