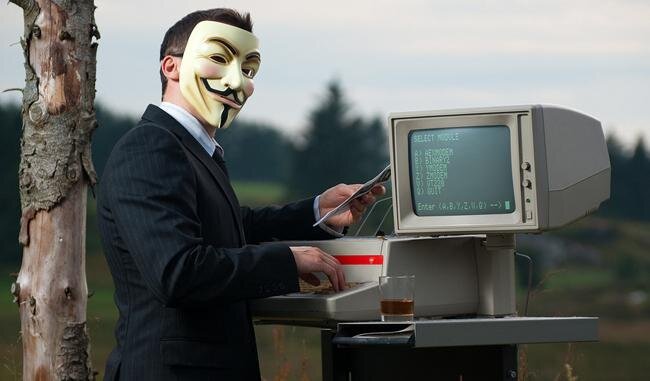 According to published reports, the Federal Reserve acknowledged Wednesday that one of its internal computer systems was breached. Sensitive data on more than 4,000 banking officials was compromised according to ZDNet. The hacking group Anonymous claimed responsibility for the attack on Sunday.

Officials are saying the hack did have any damages, but the folks at ZDNet seem to think otherwise. I just wonder what it means for us! 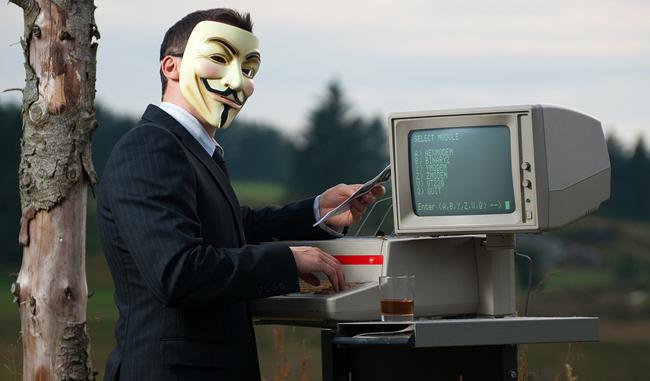 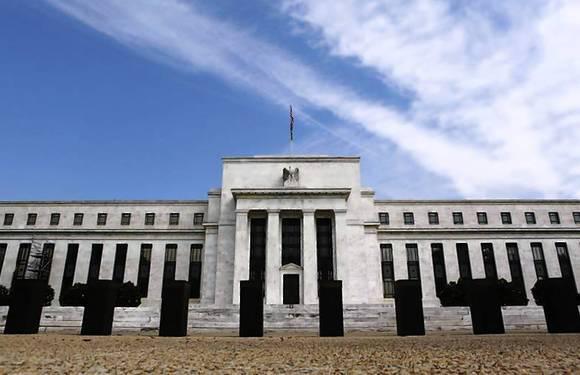 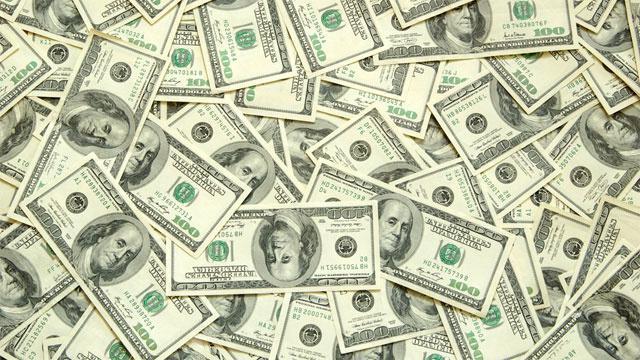 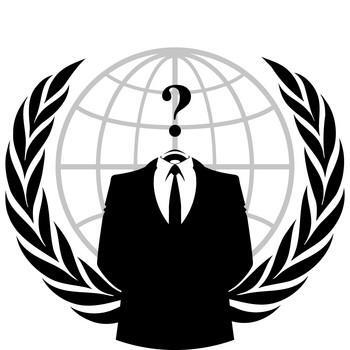 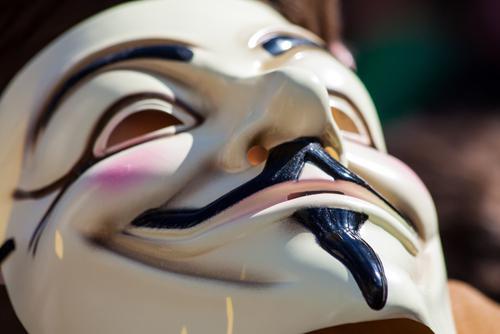 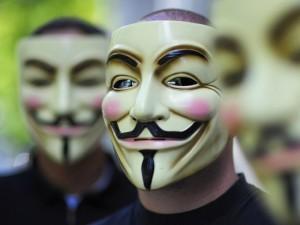