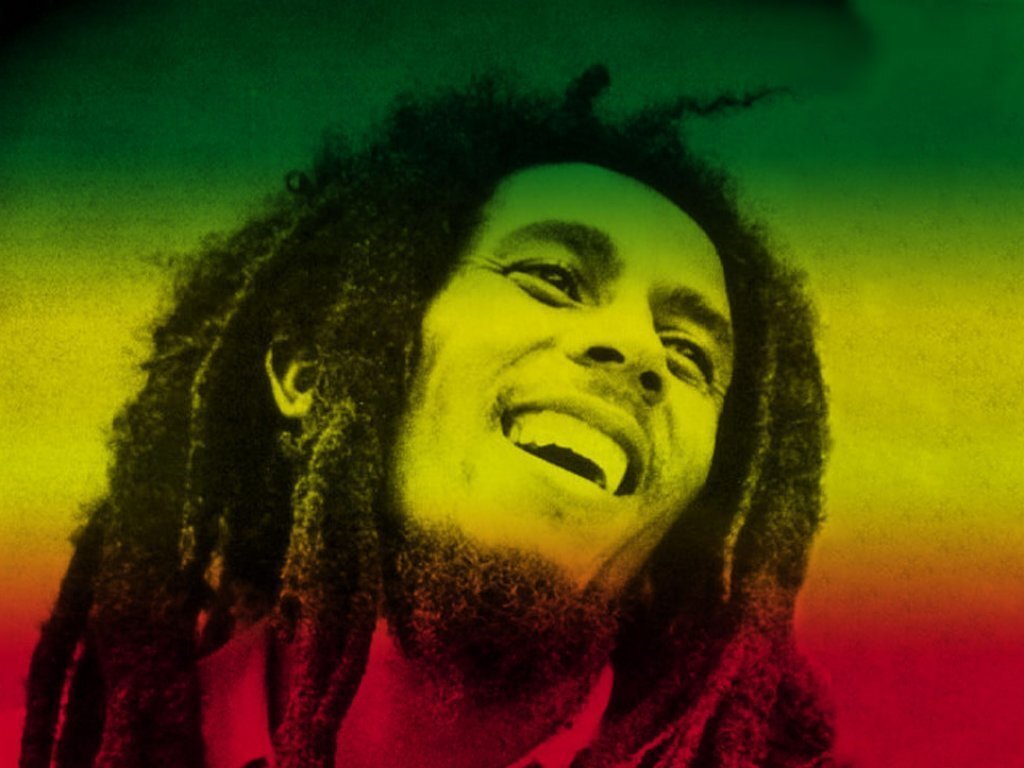 The Jamaican legend was born on February 6, 1945, which would make him 68 years old today. Throughout his career, he sold over 20 million records, being the first-ever jamaican singer to emerge from the "third-world" into an international celebrity, whilst introducing reggae music to the rest of the world. 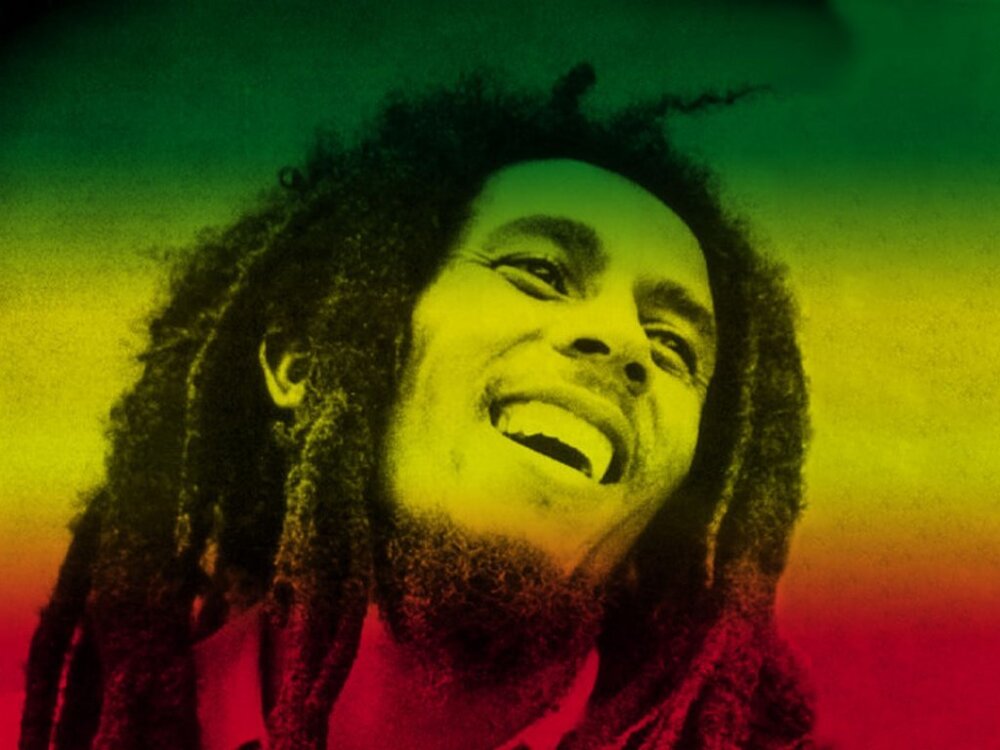 0
Смотреть все фото в галерее
When Bob Marley was in his young years, his favorite artists were Ray Charles, Elvis Presley, Fats Domino, and the Drifters. 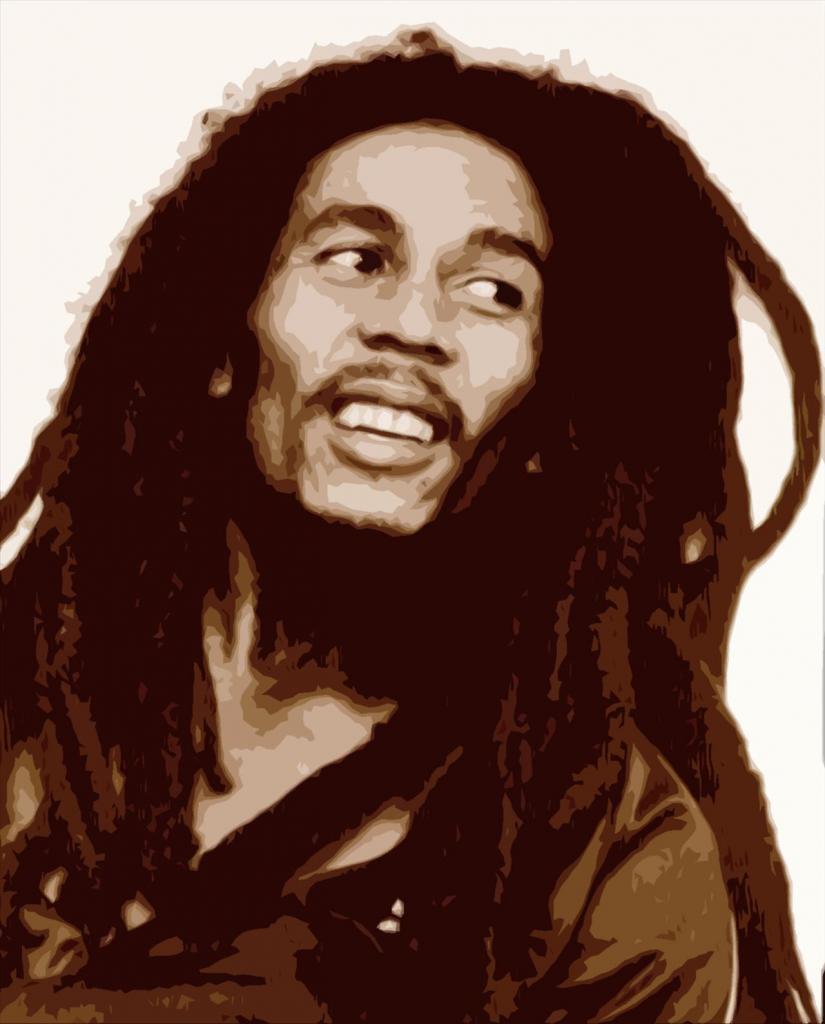 0
In 1962, Marley joined forces with his friends, Livingston and McIntosh and formed the Wailing Wailers. 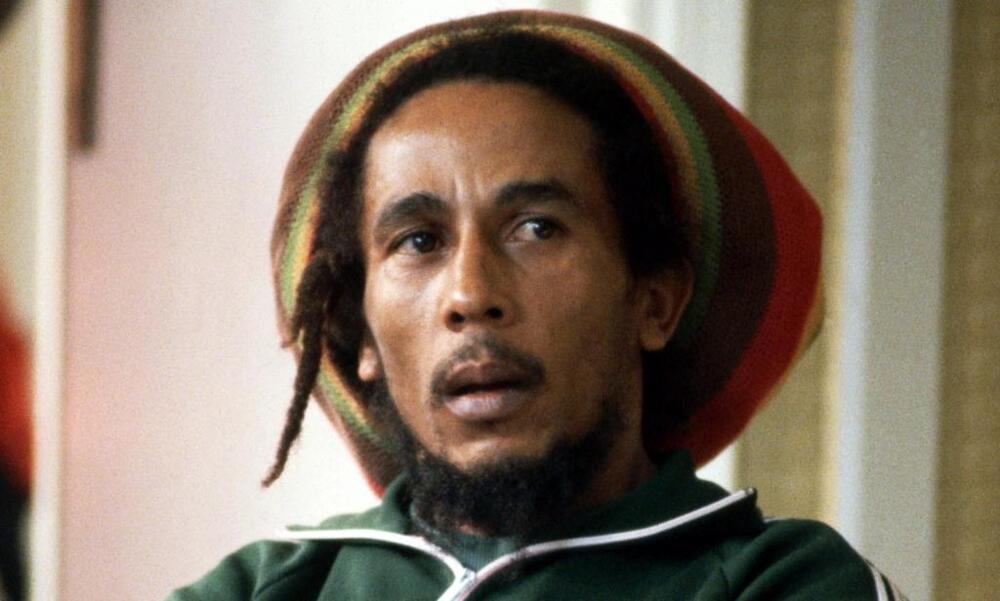 0
Their first single "Simmer Down" got to the top of the Jamaican charts in January of 1964. 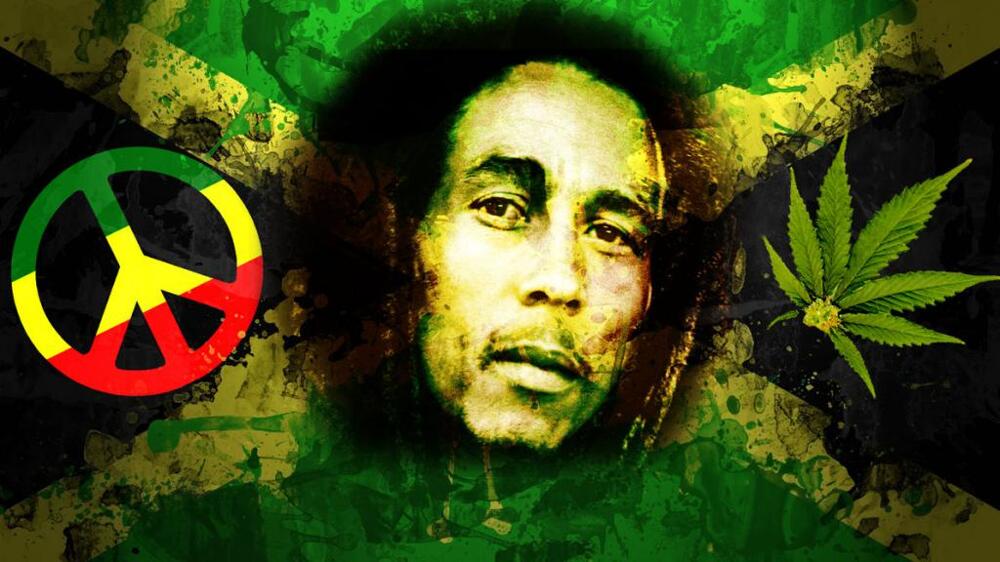 0
In 1966, Marley married Rita Anderson, just before moving to the United States - where his mother was currently living. 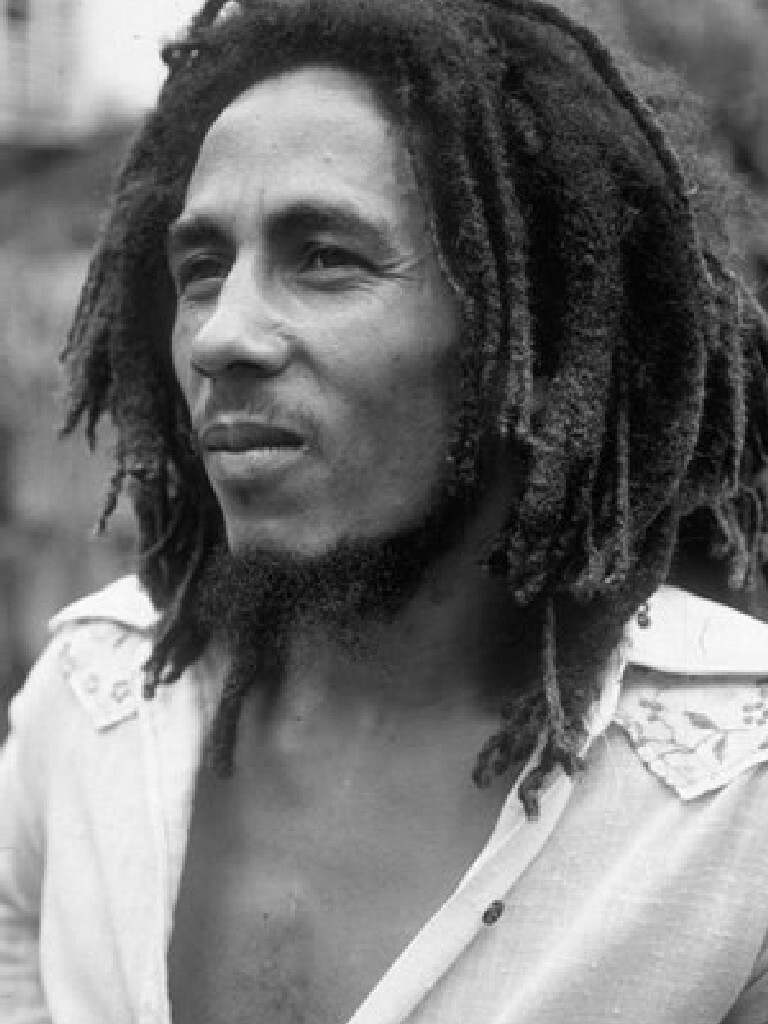 0
In 1972, the Wailers got their big break by landing a contract with Island Records. 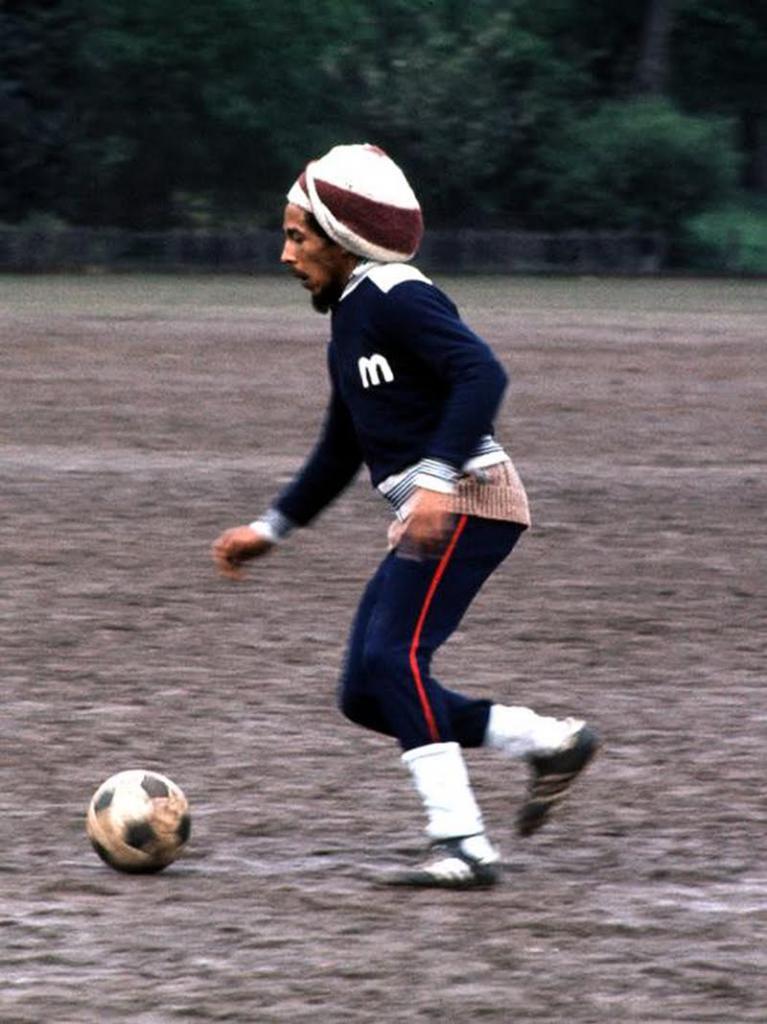 0
Marley was seen as a big supporter of the People's National Party, and his growing influence caused a threat to the PNP's rivals. 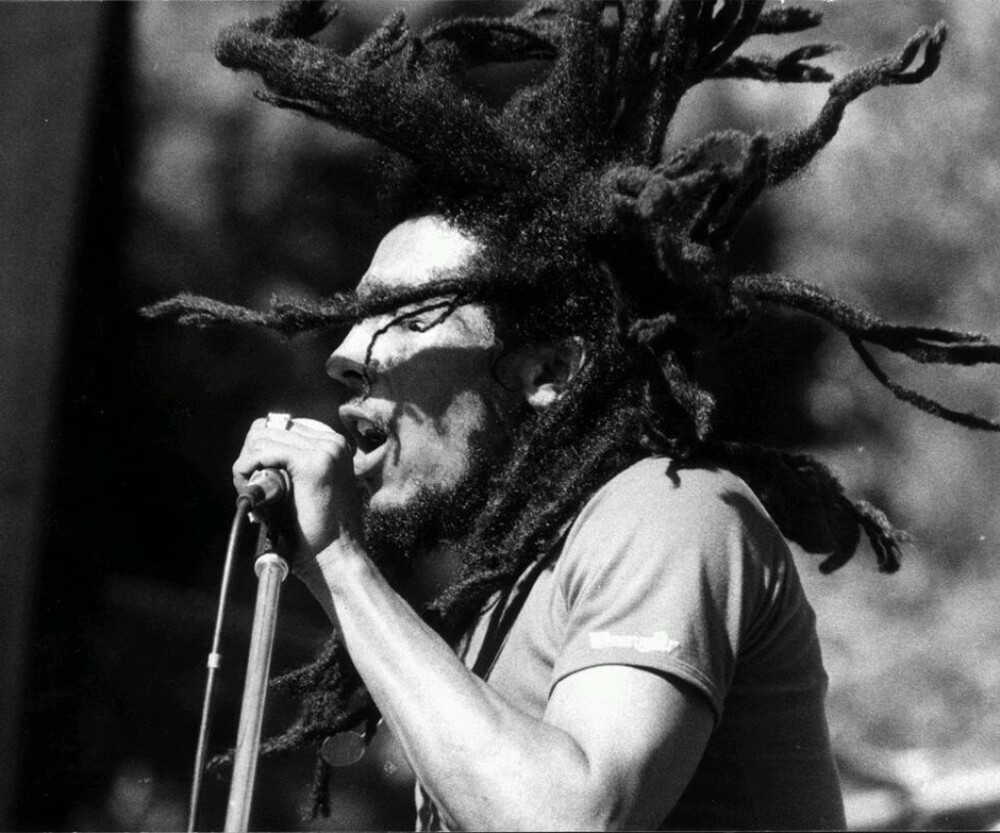 0
In 1976, this was considered to be the cause of the assassination attempt on Marley, as a group of men attacked Marley and the Wailers group members while they were rehearsing on the night of December 3rd. He was hit by a bullet in the sternum and bicep, and his wife Rita, in the head. Fortunately, they didn't suffer serious injuries. He still performed in the upcoming concert, but fled the country to London on the next day. 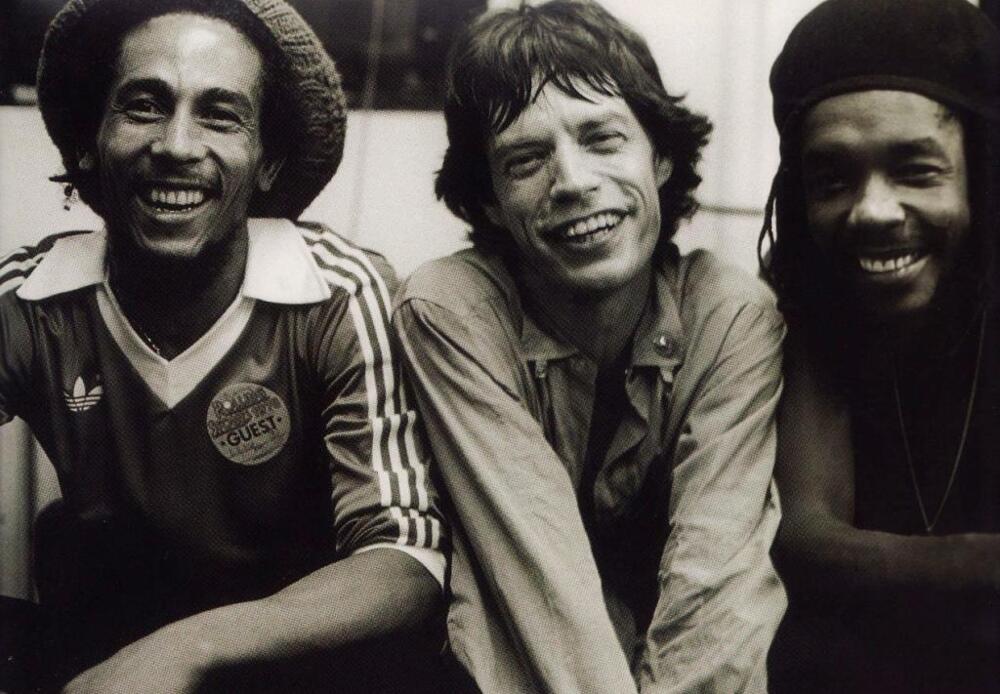 0
His album "Exodus", which was produced in London, stayed on the charts for over a year and is still considered one of the best albums ever made. 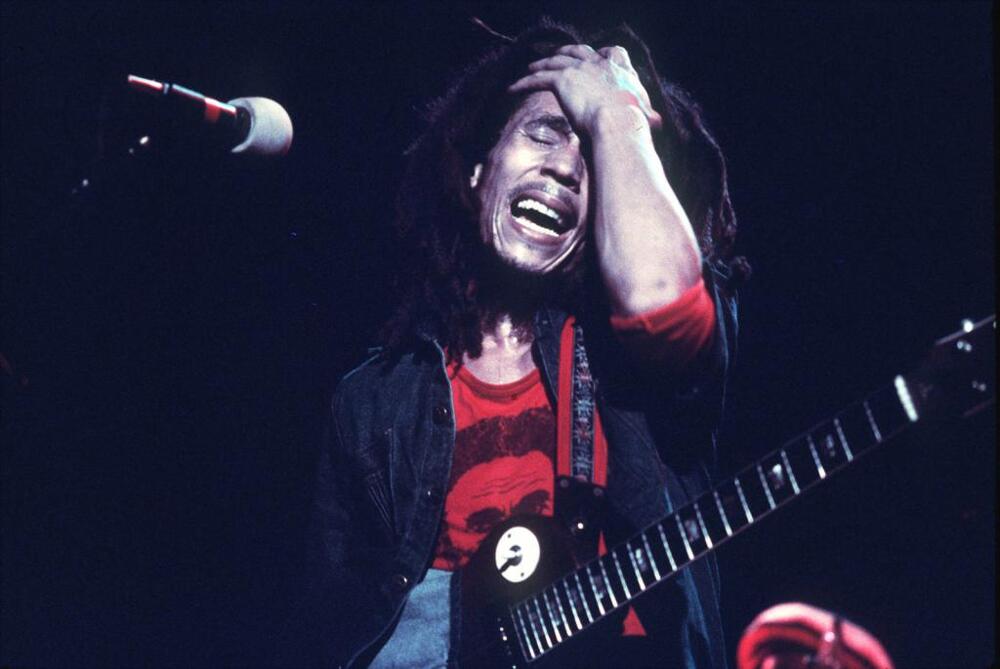 0
In 1977, he had a health-scare as cancerous cells have been discovered in his previously-injured toe. The doctor's suggested amputation but he refused due to his religious beliefs. 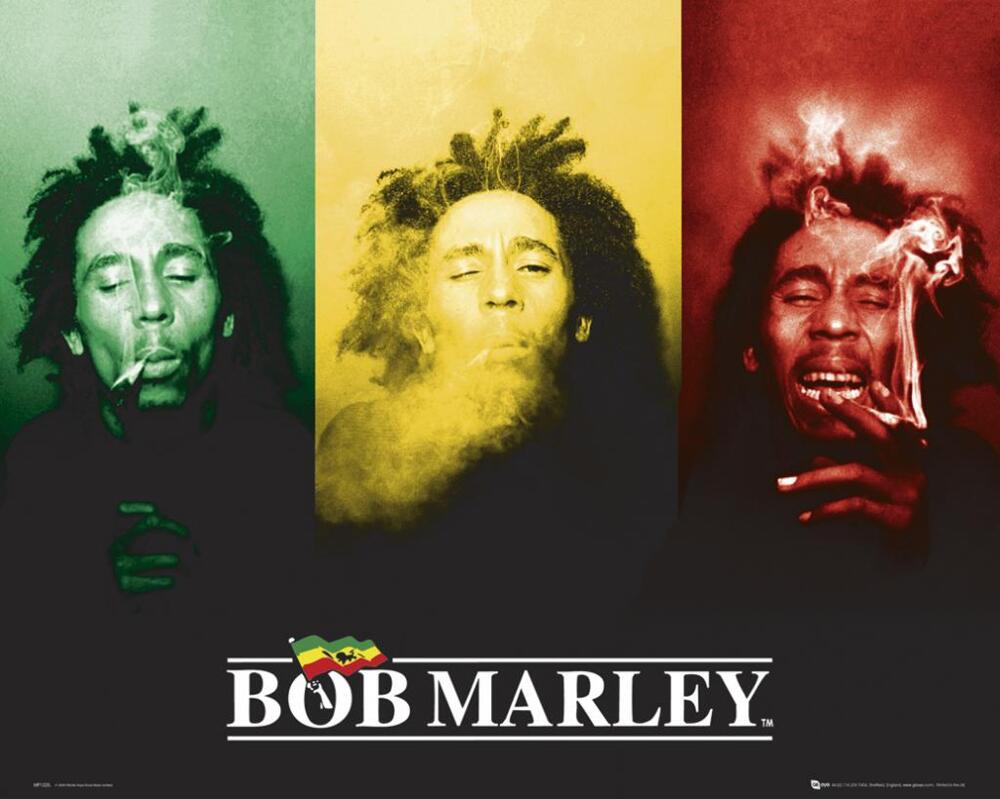 0
Later in New York, he discovered that the cancer has spread throughout his body, and sought unconventional treatment in Germany, however it became clear that he didn't have much longer to live. 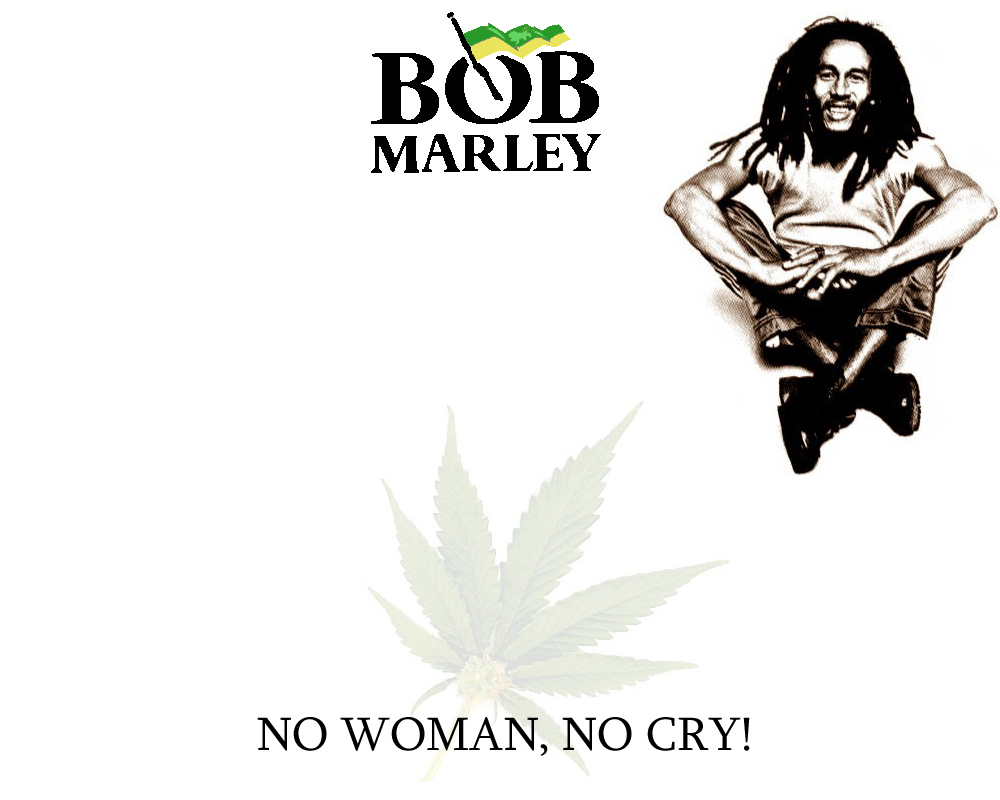 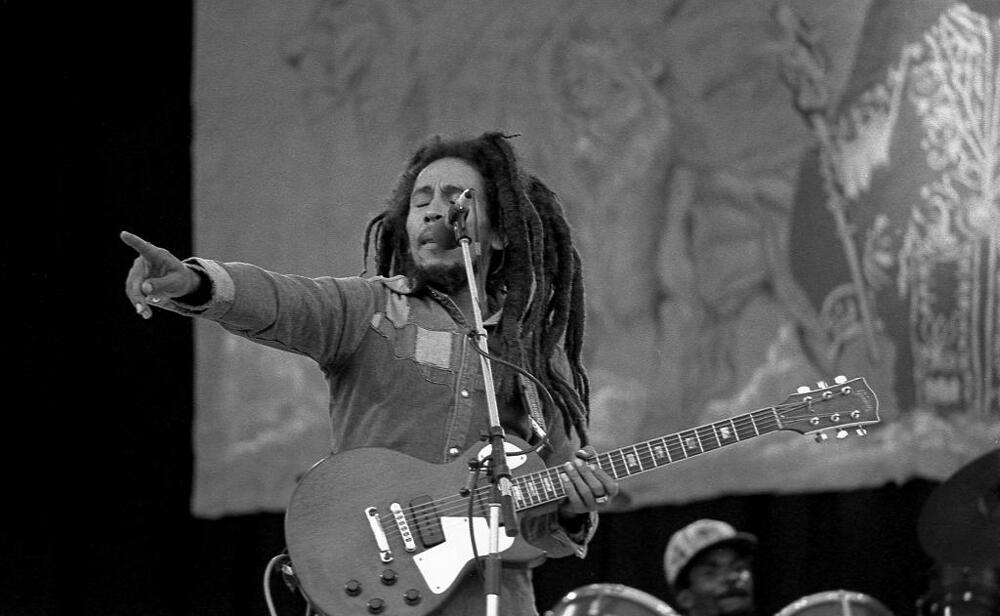 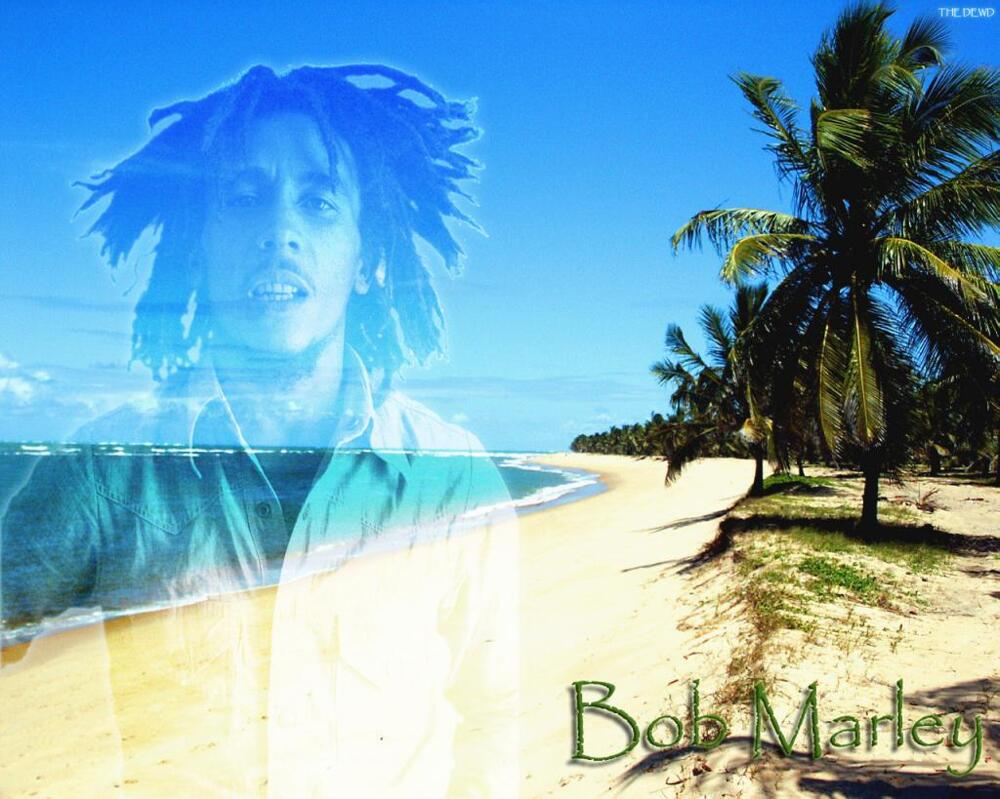 0
Created by Rita and the Marley family, an organization fighting oppression called the Bob Marley Foundation, was founded in his memory and continues to help people and organizations in the developing world.