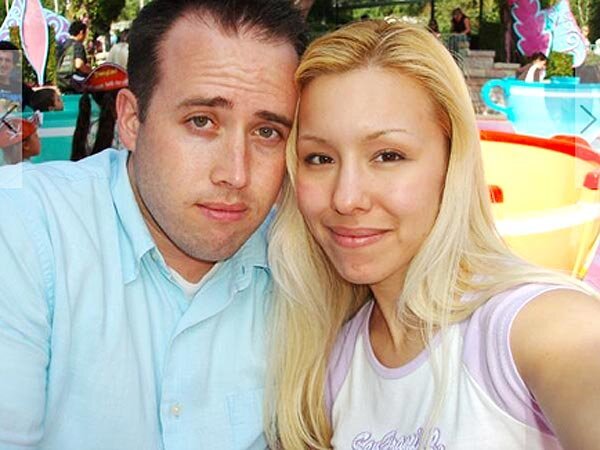 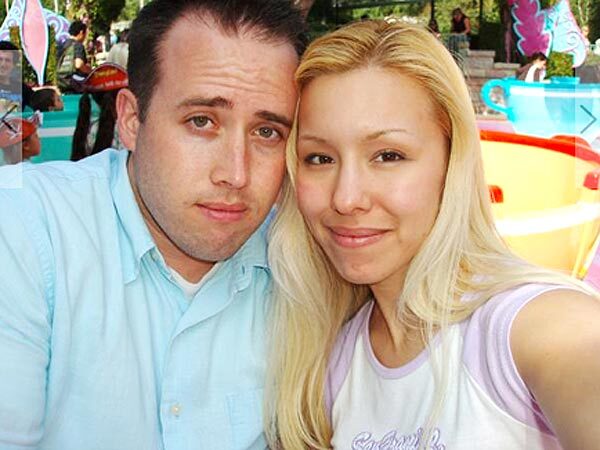 0
Смотреть все фото в галерее
32-year old Jodi Arias has been charged with first-degree murder for the homicide of her ex-boyfriend, Travis Alexander, back in June of 2008. 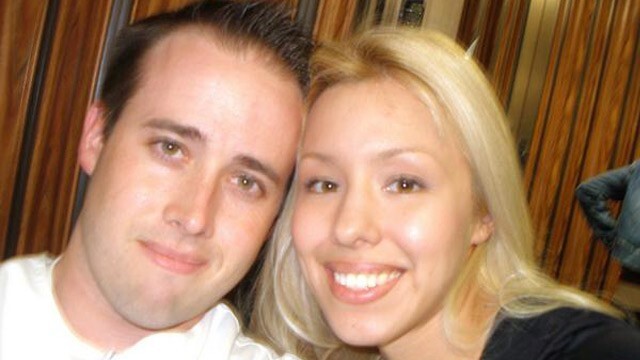 0
On June 9th of 2008, Travis Alexander was found dead by his close friends in the shower of his Arizona home.Jodi didn't take the break up well. 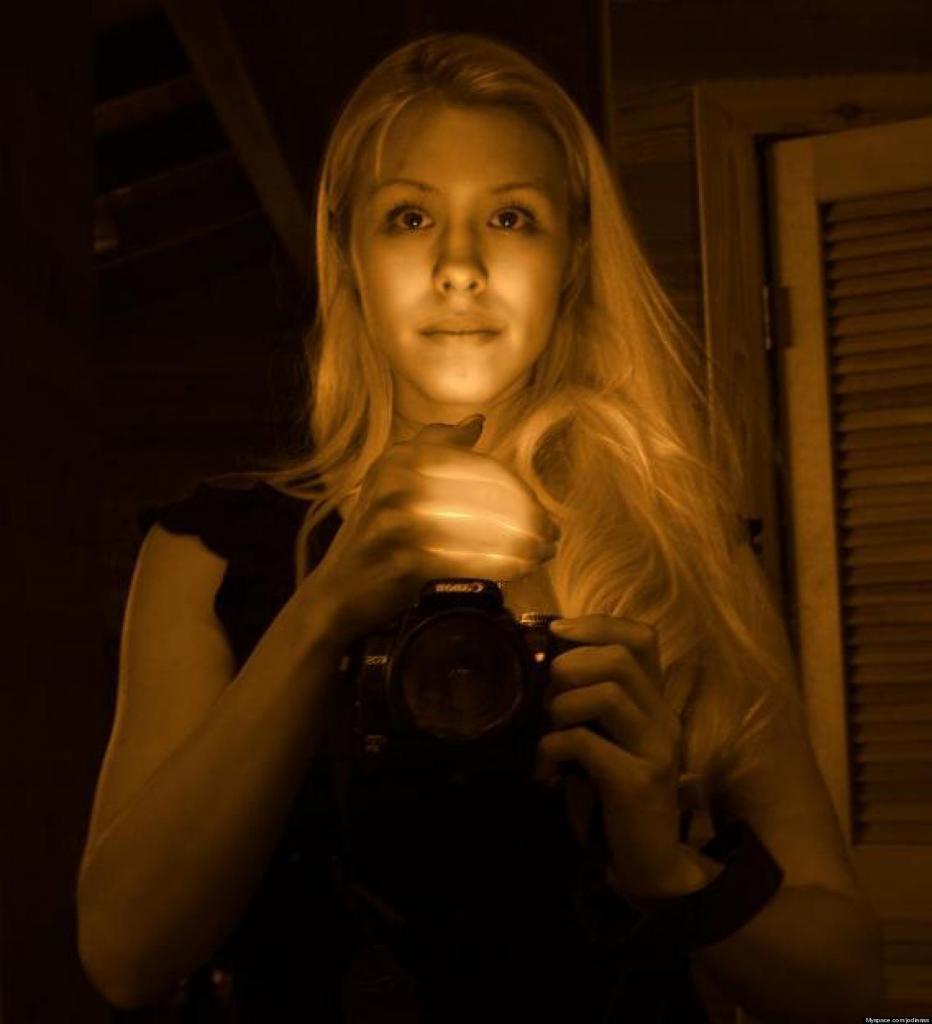 0
Jodi and Travis have met the year before at a work-related conference and became engaged in an intense sexual relationship that led to Jodi's posessive and jealous behavior, that later was the cause of Travis's break up with her. 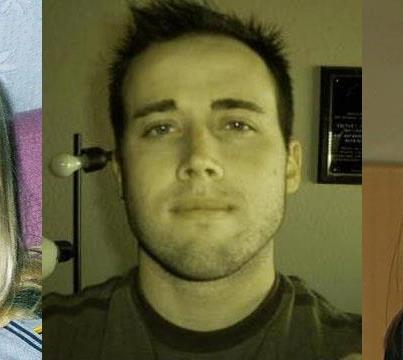 0
There were incidents of slashed tires on Travis's car, and suspicions of her hacking into his Facebook* account and reading all of his messages. 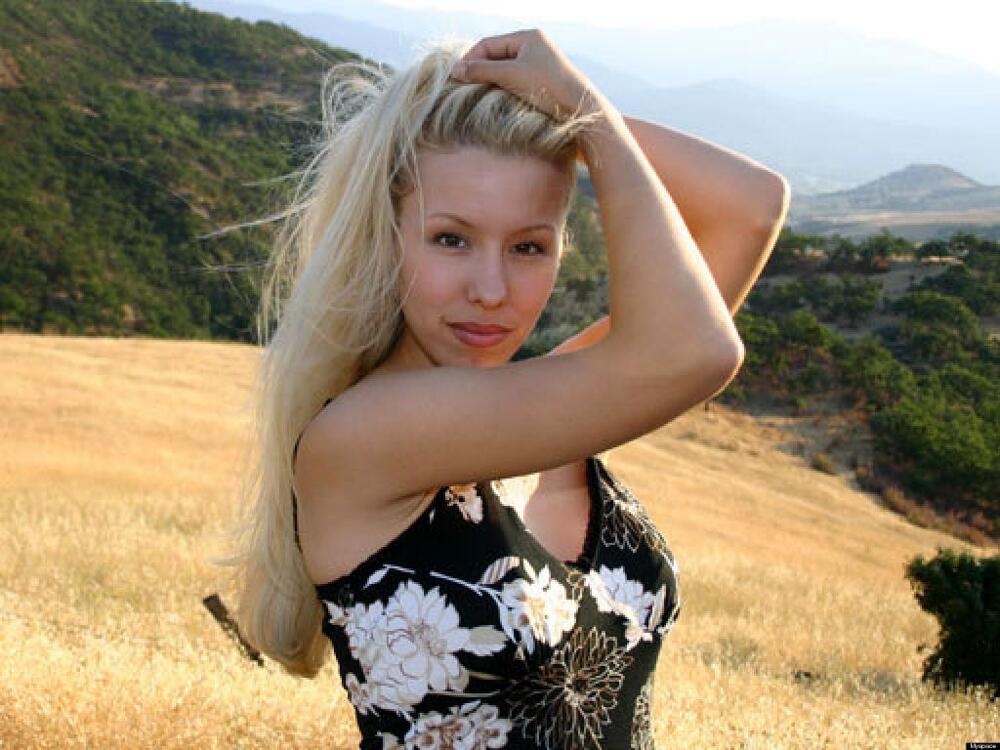 0
Travis's friends were suspicious from the beginning of Jodi's involvement in the murder, and notified the police of their suspicions. 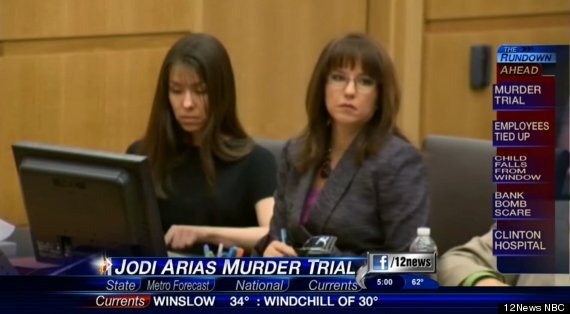 0
She originally denied any possible involvement and said she hasn't even seen Travis in a couple of months. 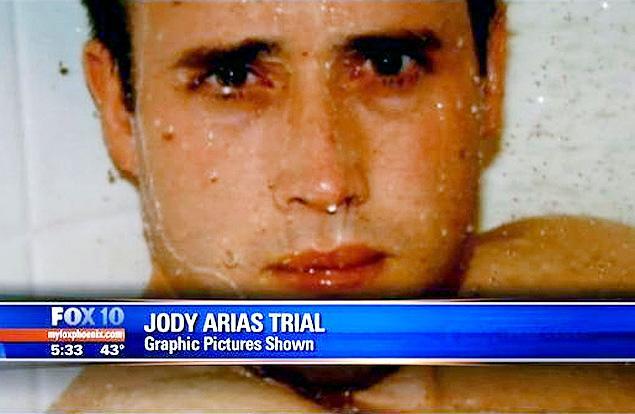 0
By July of 2008, police had enough physical evidence to charge her with first degree murder. She has been held on $2,000,000 bail in Maricopa County every since her arrest. 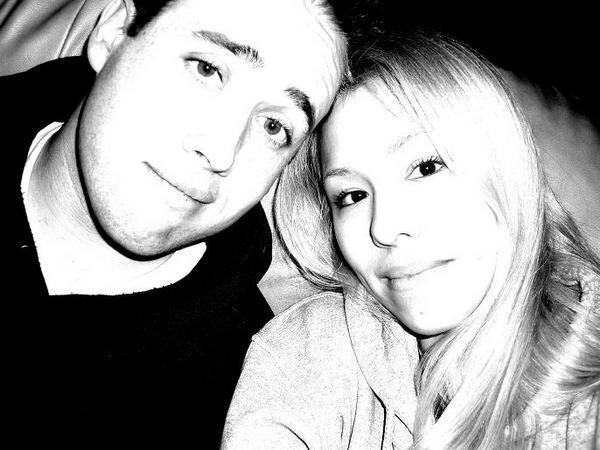 0
Her attorney's argued that she shouldn't be facing death penalty since it wasn't a premeditated killing. Their arguments sadly failed and if convicted she can be the fourth woman sentenced to death on Arizona's Death Row. 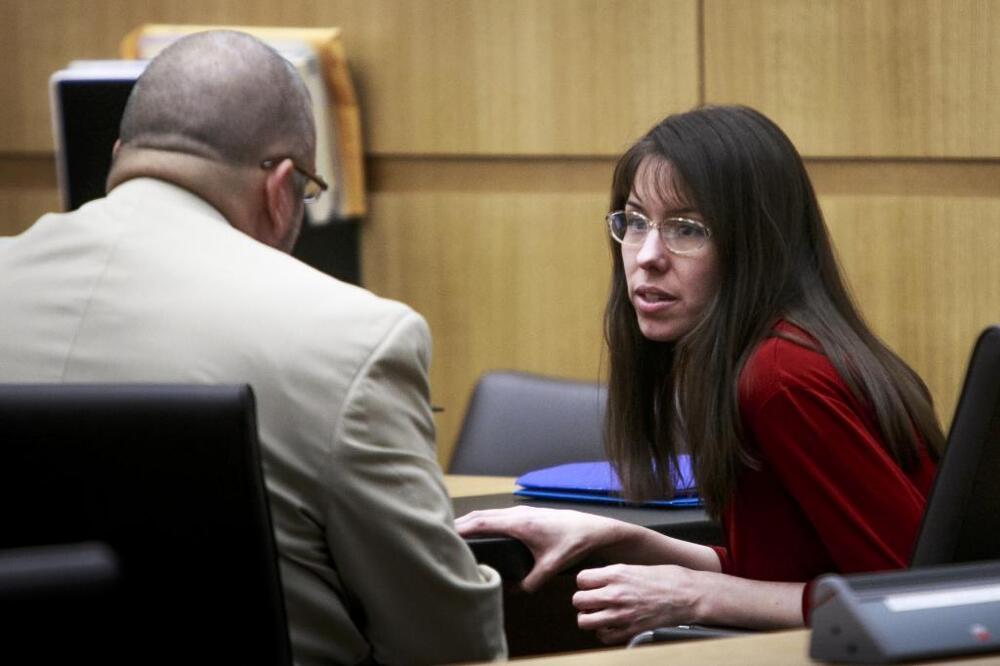 0
Travis has been shot in the face, stabbed 27 times, and his throat was slit. The crime scene has been cleaned up and the body washed after the killing. It appeared staged. It should be the most talked about trial after the Casey Anthony case.
* Запрещены в РФ