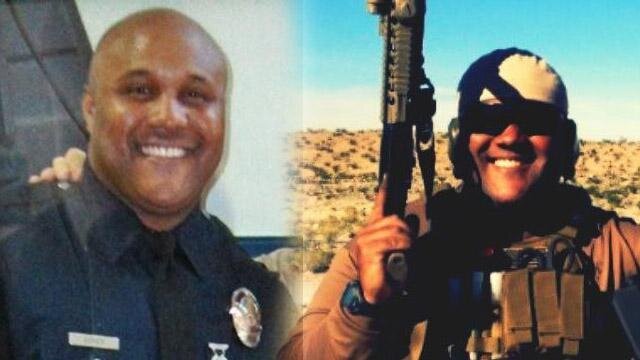 33-year-old Christopher Jordan Dorner, an ex-LAPD officer, is being hunted down for the shooting of more than 3  people, some of whom were law enforcement officers, in the passed week. Rumor has it that this is some kind of retaliation for being fired some 4 years ago. Looks like they were right to fire him!

On Sunday, Dorner killed Keith Lawrence and Monica Quan in Irvine, California, while sitting in a vehicle, authorities say. Quan was the daughter of former LAPD officer Randal Quan, who, it is claimed in the letter, handled Dorner's termination appeal and bungled it.

On Thursday, just after being named as the suspect, Dorner decides to ambush two officers at an intersection in Riverside, California. One officer dies, the other was hospitalized. 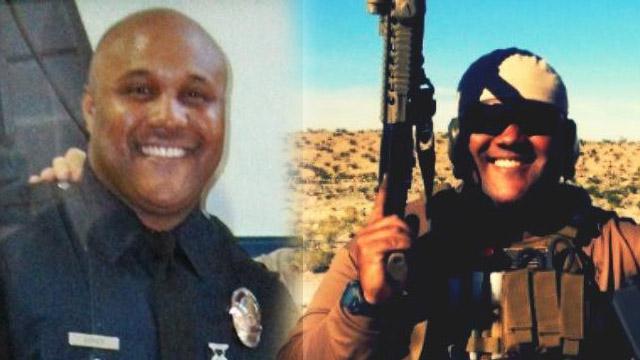 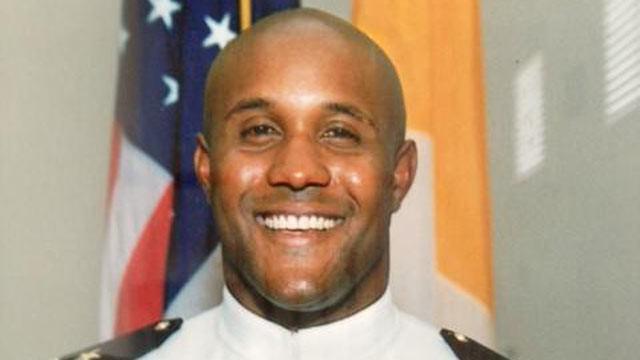 0
"I will bring unconventional and asymmetrical warfare to those in LAPD uniform whether on or off duty," Dorner allegedly wrote in his manifest letter. 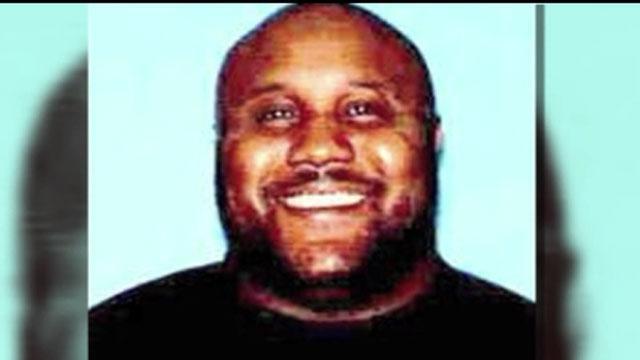 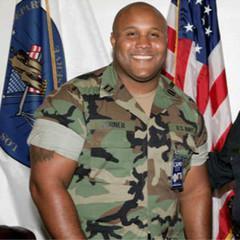 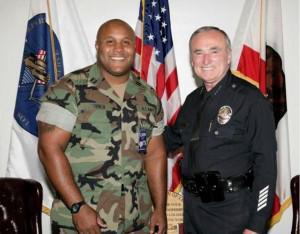 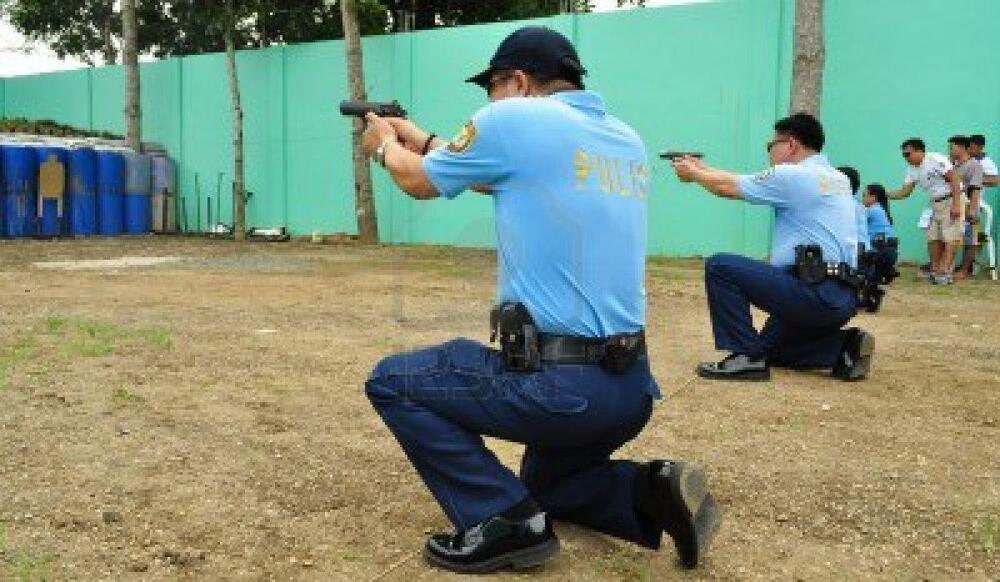 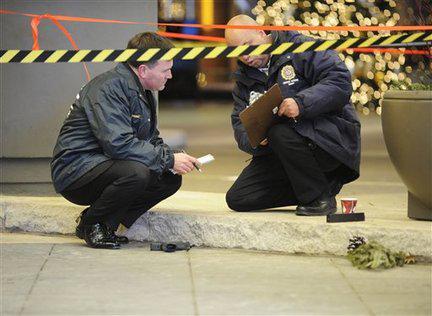