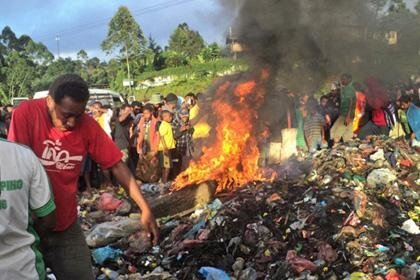 A Young New Guinea Woman, Kepari Leniata, Was Accused of Sorcery and Was Burned Alive!

You read that right, she was burned to death.

20 year-old mother, Kepari Leniata was stripped, tied up with rope, rubbish and old tires tossed on top of her, then lit afire; burned alive! Onlookers watched and photographed the public execution, as if it was something to pop into their family photo  albums as a fond memory.

Kepari Leniata was accused of sorcery by the relatives of a six-year-old boy, who recently died in a hospital under unclear circumstances. These were also the people who chose to take the law into their own hands, and bury the poor woman. Oddly enough, the persecutors were also able to gain support from local citizens, who agreed with what they were doing, and even blocked firefighters who had raced to the scene to put out the blaze. Children and families gathered to watch the cruel murder of Leniata, snapping photos and video footage with their mobile devices. 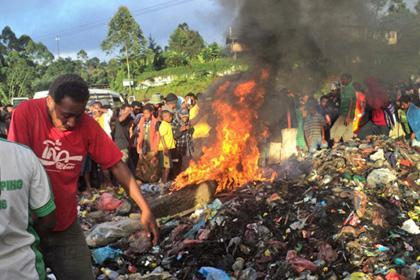 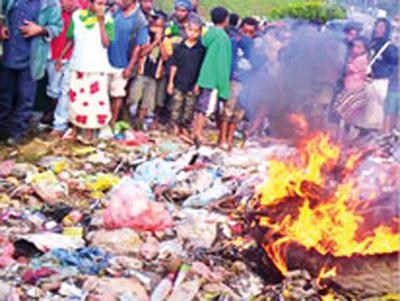 0
Before she was burned to death in the blazing bonfire of petrol and trash, the poor woman was tortured with a branding iron. Or at least that's what recent reports are leaking. 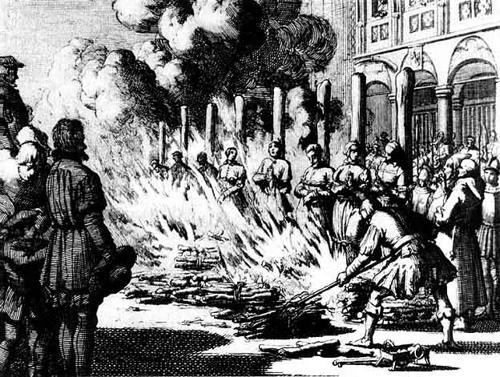 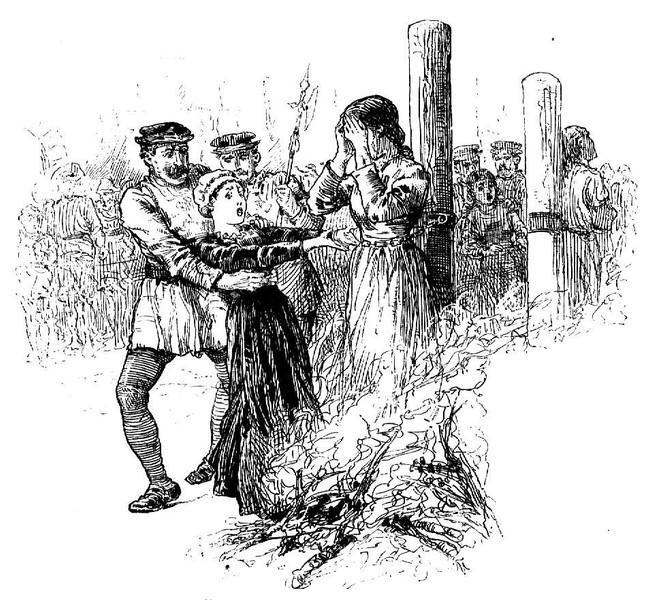 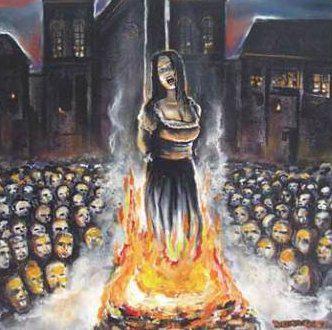 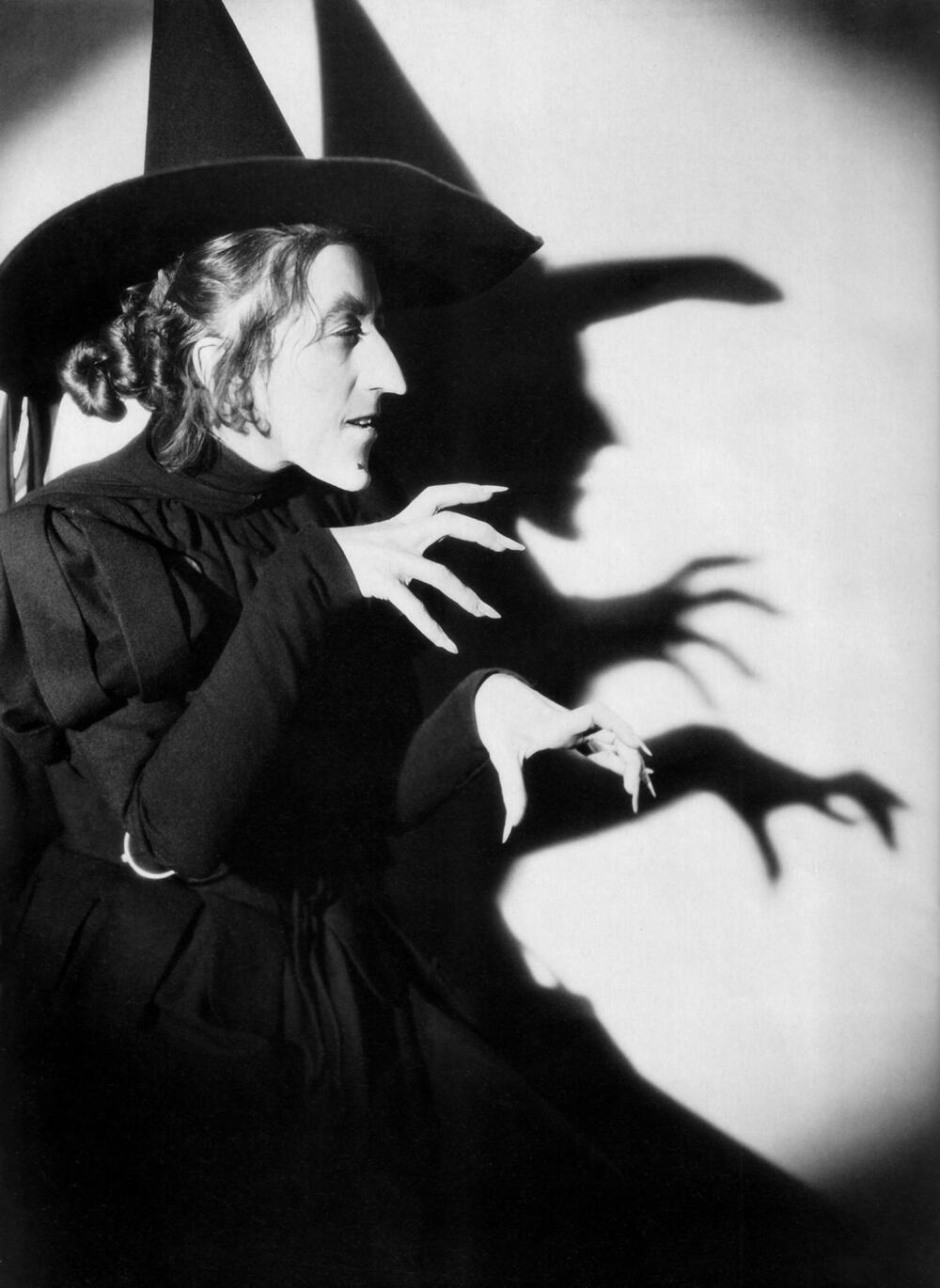