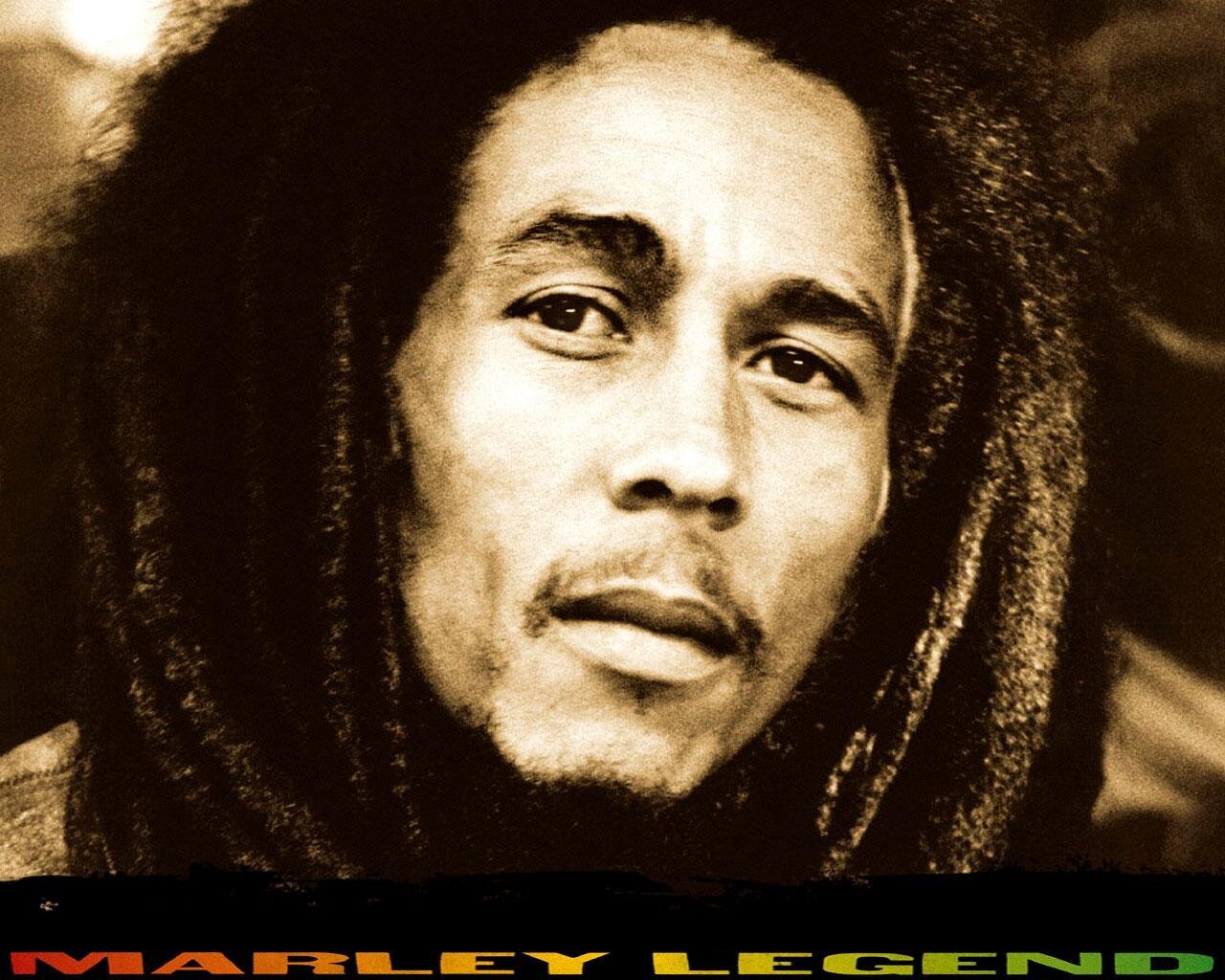 Guess how old Bob Marley would be today! Only 68! The Reggae king died so quickly that most of us already forgot how or why.

Despite his absence, Marley has continued to garner success, being honored with such awards as BBC’s song of the millenium for "One Love" and getting inducted into the Rock and Roll Hall of Fame in 1994. Also in 1999, Time Magazine named Bob Marley & The Wailers' "Exodus" as the greatest album of the 20th century. 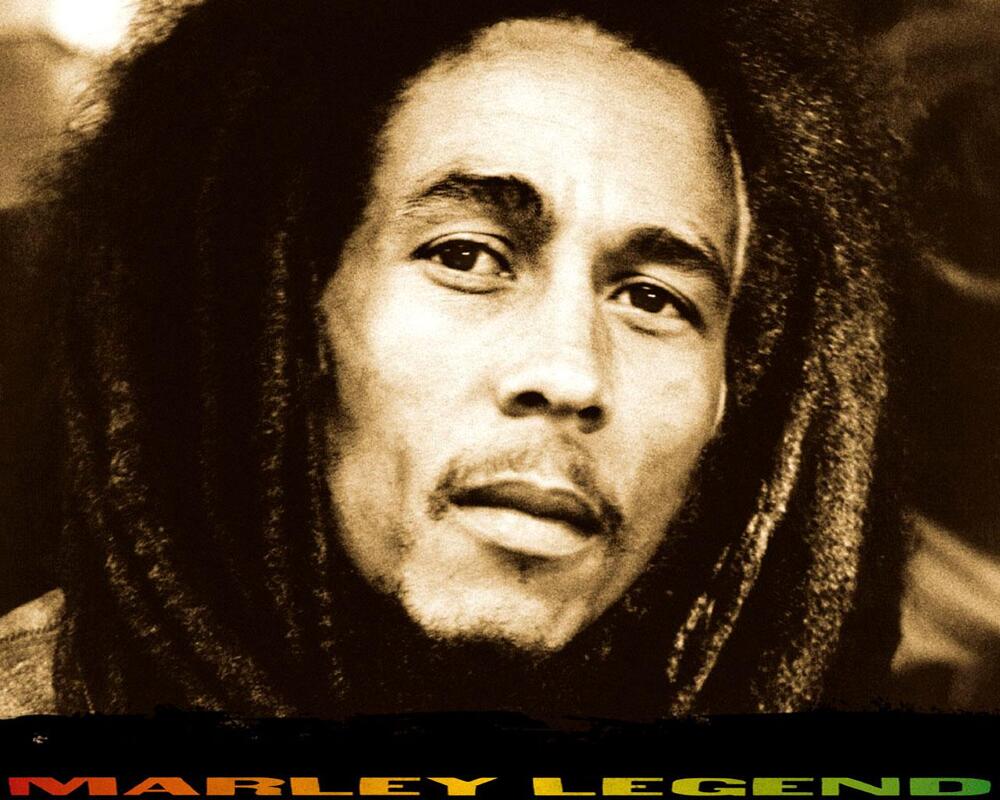 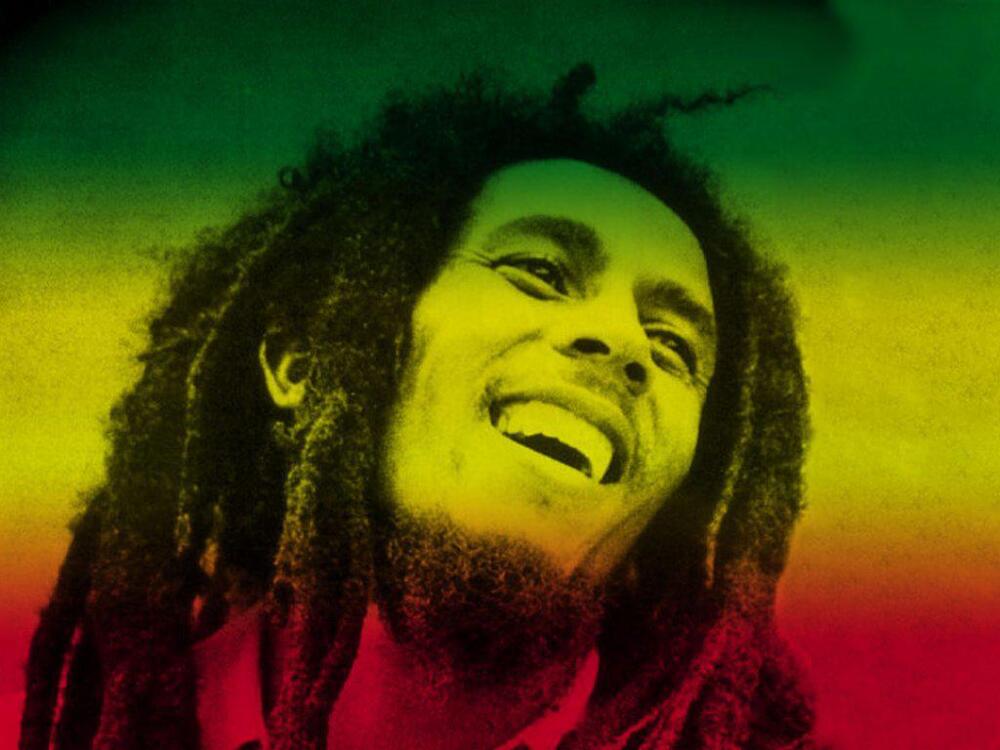 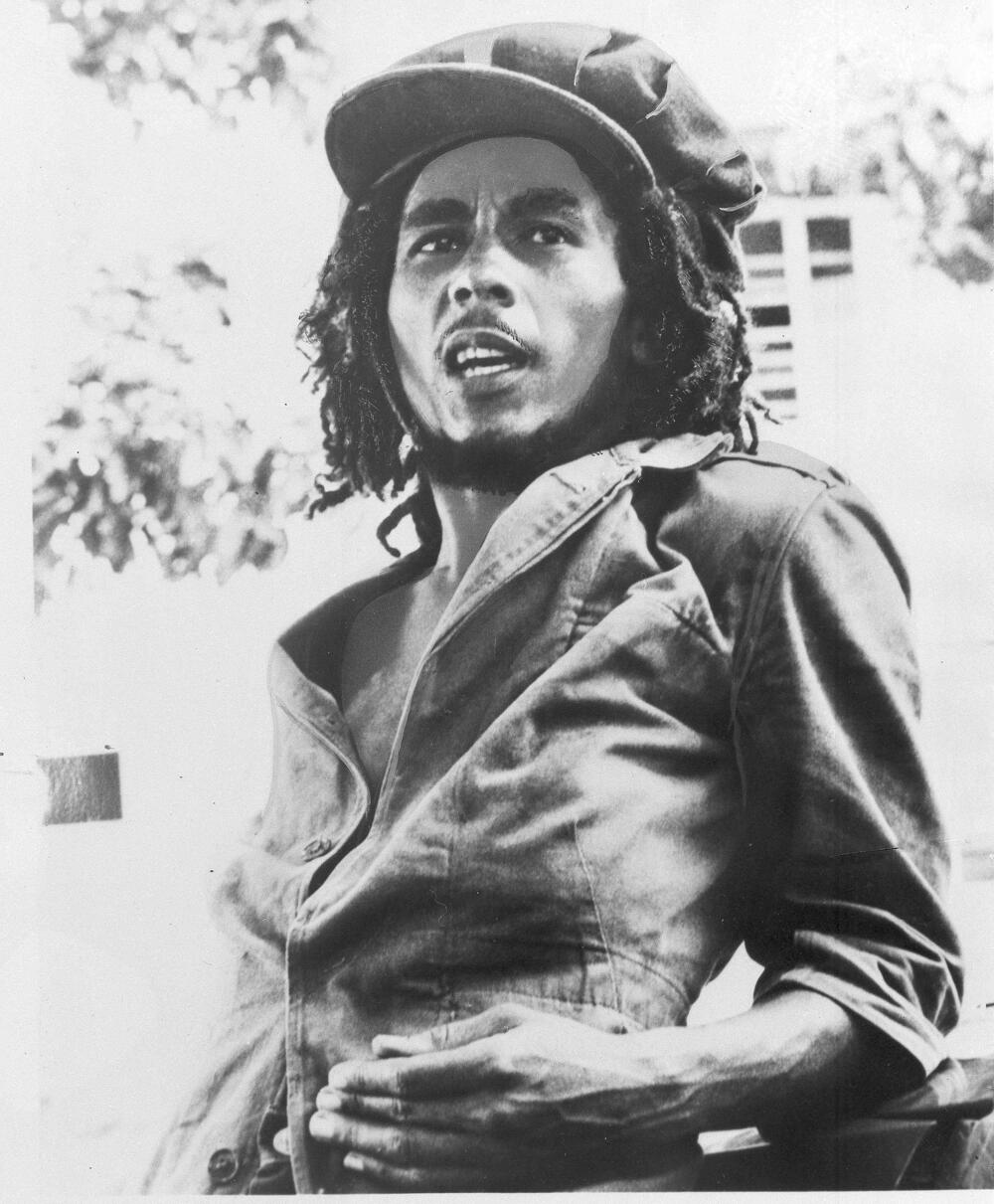 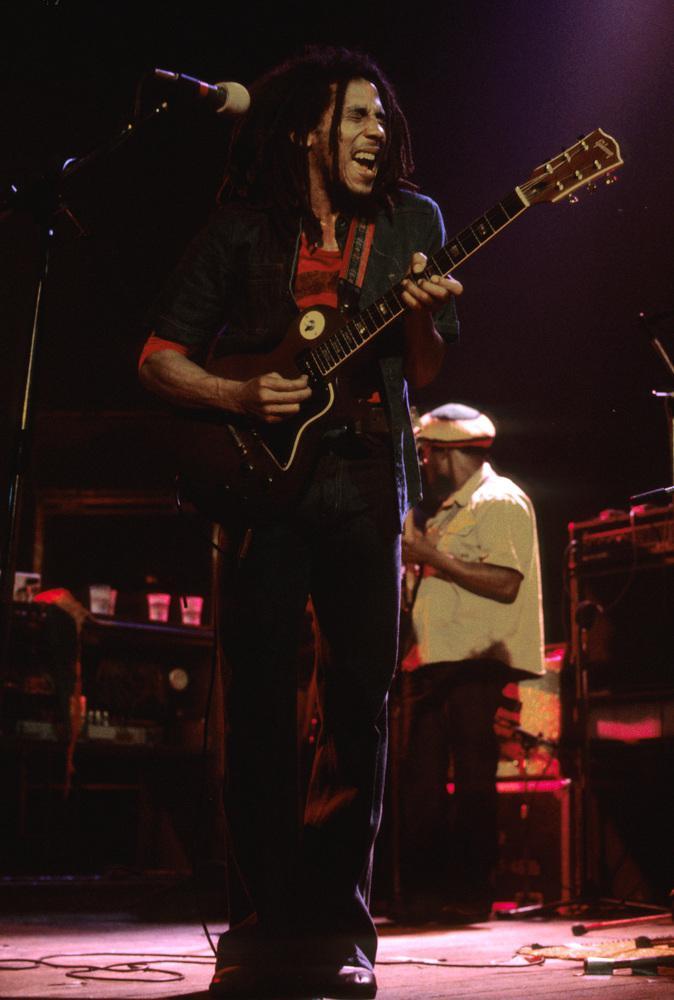 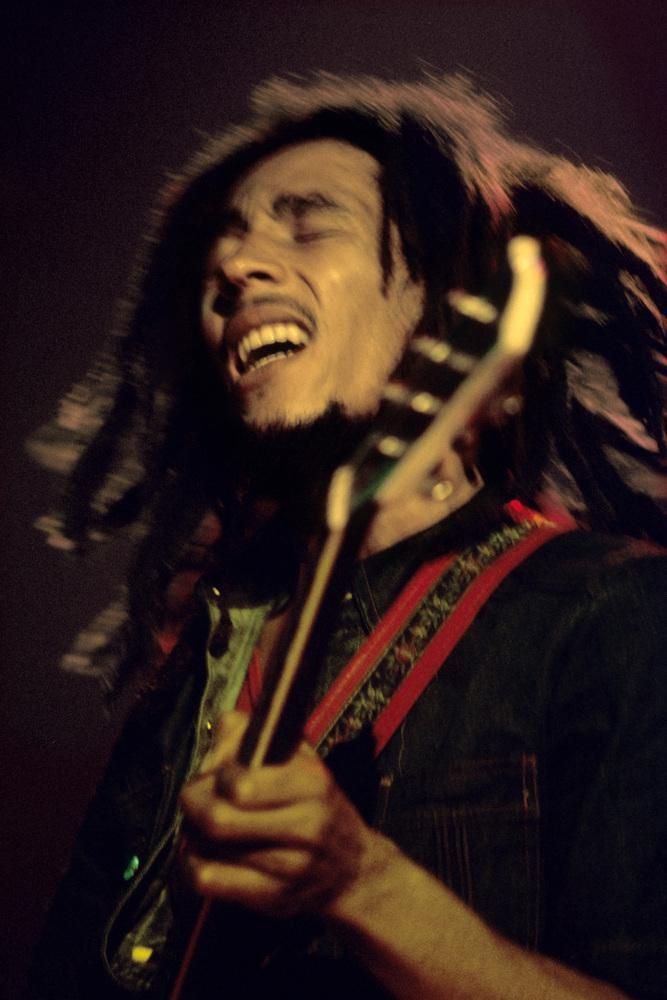 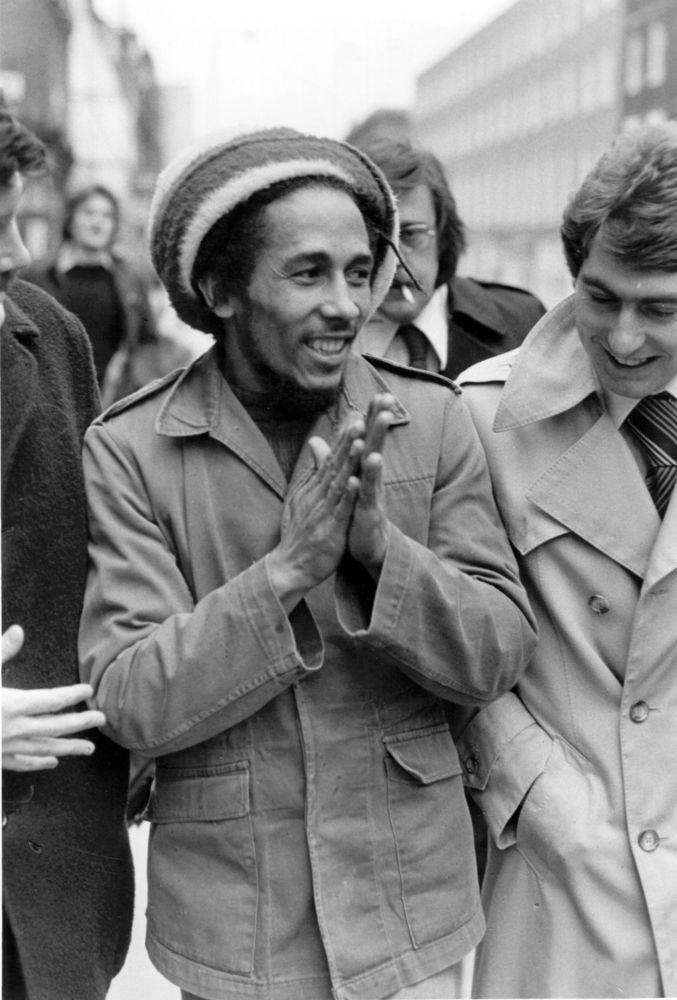 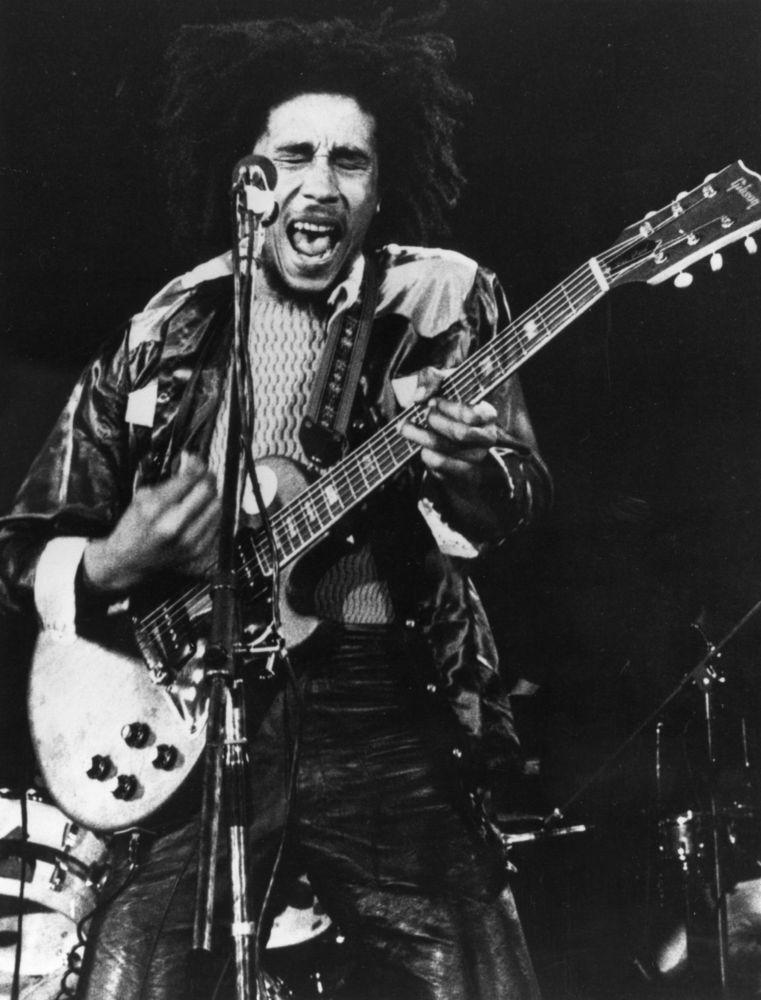