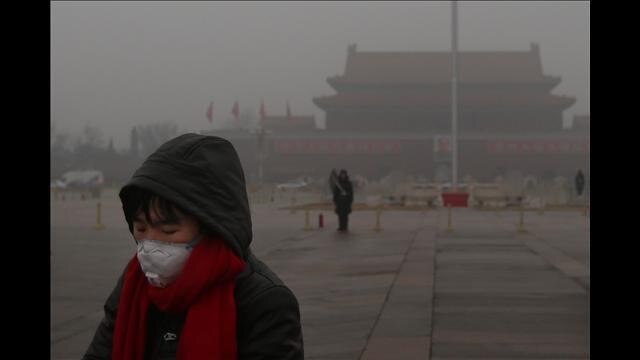 Air pollution in China has gotten so bad lately that one entrepreneurial environmentalist's wacky idea for a solution doesn't seem all that far-fetched: putting clean air in a can.

When a thick gray haze blanketed Beijing and several other nearby Chinese cities last week, sending kids to the hospital, grounding planes, and causing the government to order cars off the road, Chen Guangbiao hit the streets of Beijing to hand out yellow and green cans of smog-free, non-carcinogenic air. "Free fresh air. Open it and drink it and breathe it!" the Guardian quoted the multimillionaire and national celeb as saying. "It keeps you fresh the whole day!"

China is officially overdue for a "clean air act" of their own.

Record has it that the smog in China was in fact, so bad  that you can see it from space. From space! 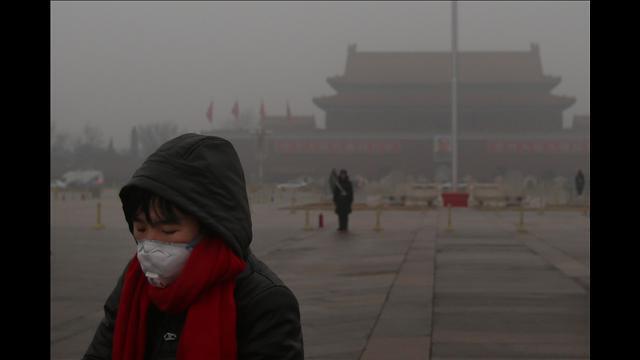 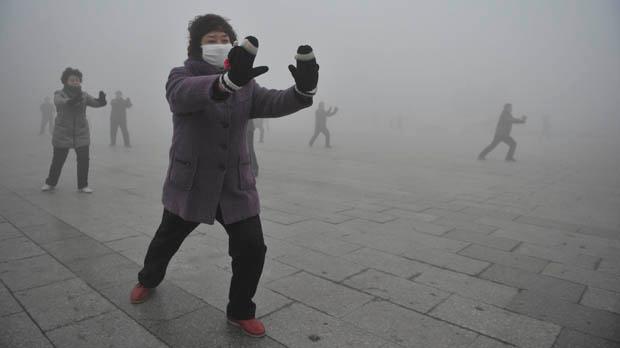 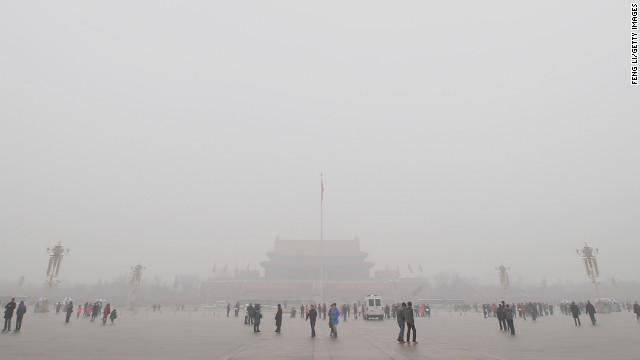 0
"The air has this kind of greenish-gray pallor to it. And it smells like you're standing next to a chemical plant, really chlorine-y," said David Pettit, a senior attorney at the Natural Resources Defense Council, an environmental group. "It's an awesomely bad smell." 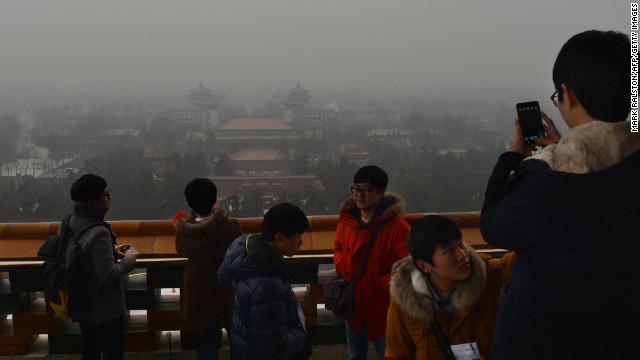 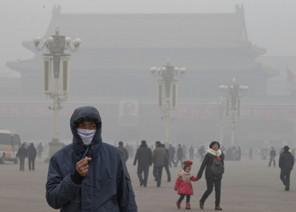 0
"I'm standing outside my office building but am unable to see its top," one Beijing resident said, according to China's state news agency, Xinhua. 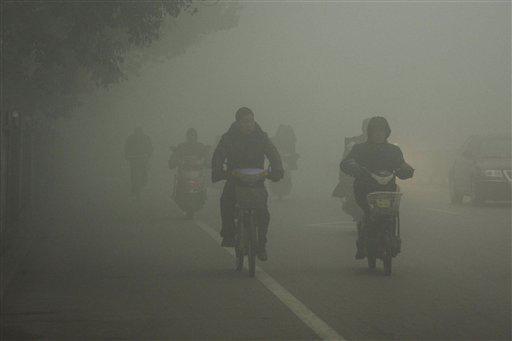 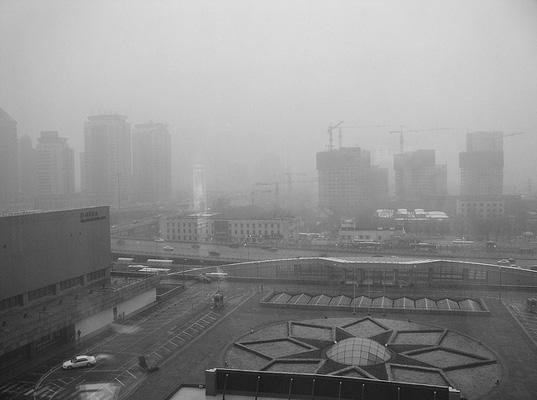 0
"The new normal in Beijing is sending your kids to school wearing gas masks ..." Christina Larson wrote in Bloomberg Businessweek. 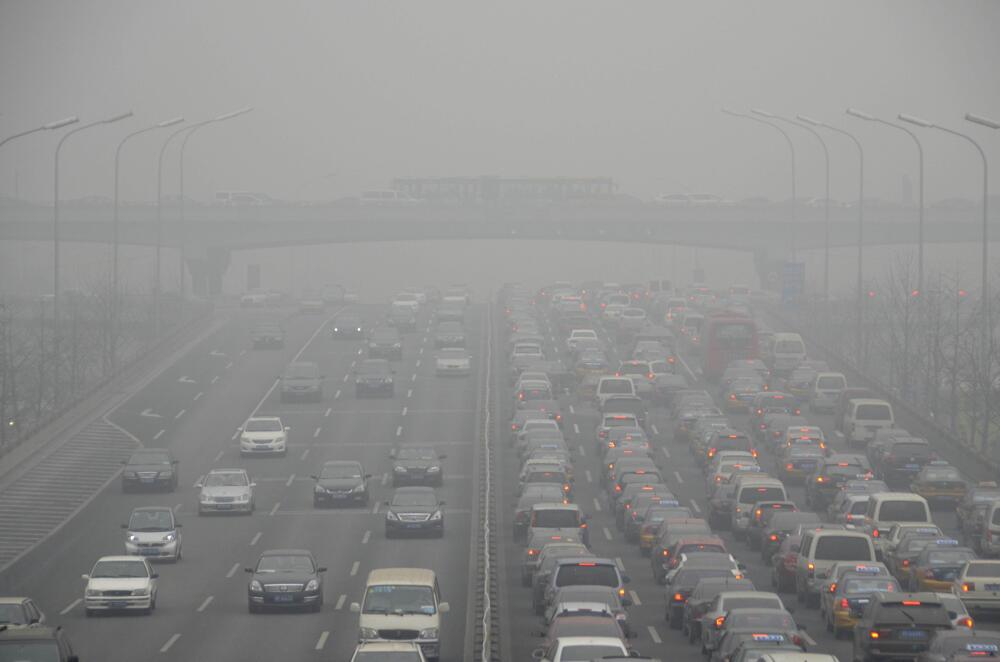 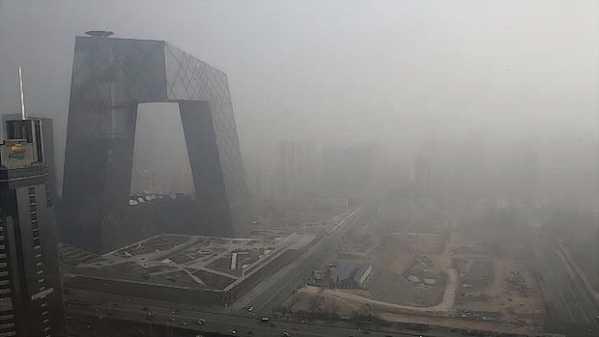