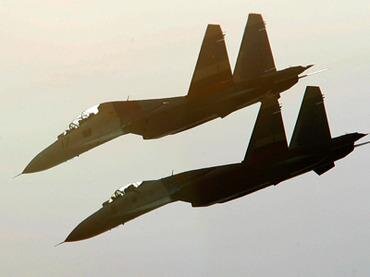 Two Russian fighter jets recently whipped about Japan's airspace, causing the Japanese to scramble their own aircraft together for a possible attack. The jets were only over Hokaido for about a minute, but even that was long enough for the riots & protests to begin. 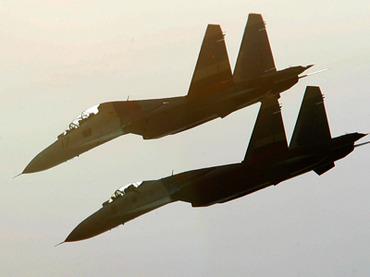 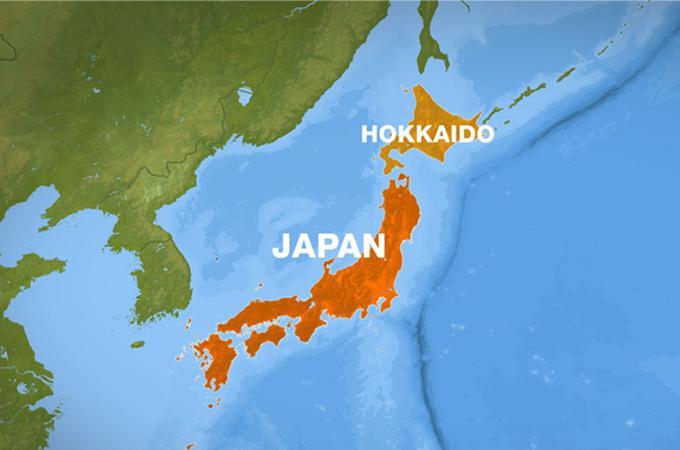 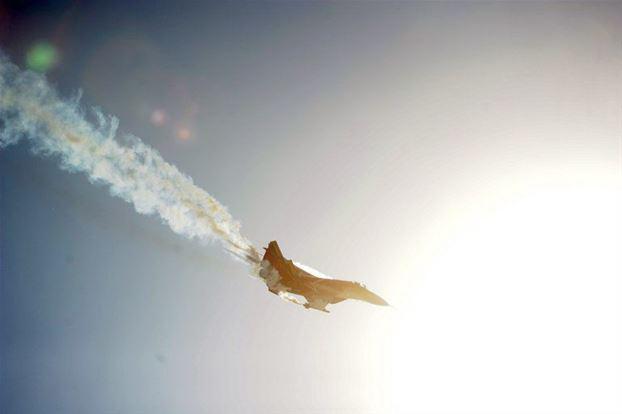 0
The incident happened after Japanese PM Shinzo Abe said he was seeking a solution to a territorial dispute with Russia over a Pacific island chain. 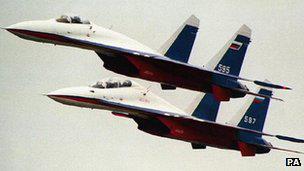 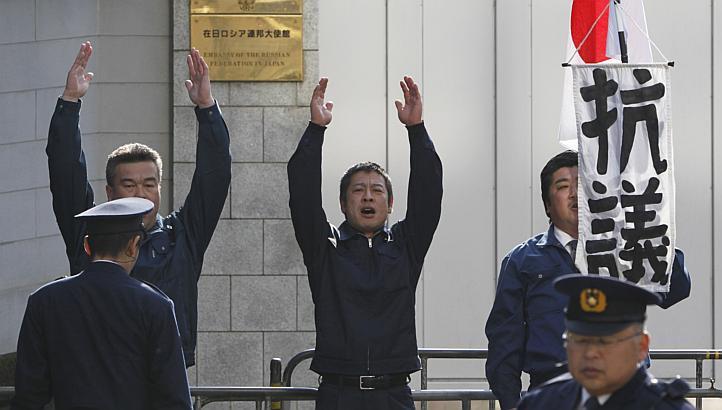 0
Russia's military denied the intrusion, saying the jets were making routine flights near the disputed islands. 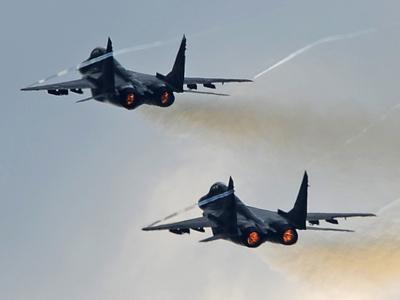 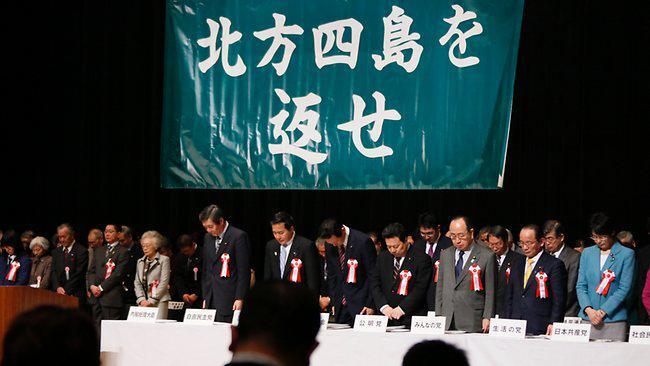 0
But who do you believe?