Fashionista jumps to her death from George Washington Bridge

08 feb 2013 06:17
933
10
The best friend and business partner of a budding fashionista who jumped to her death from a New York bridge on what was supposed to be her 22nd birthday posted a Facebook* rant allegedly targeting the young woman just hours before the suicide.
Ashley Anne Riggitano leapt from George Washington Bridge at 4.40pm yesterday into the Hudson River.
It is believed that earlier in the day, Victoria Van Thunen, who co-owned the jewelry line Missfits with Riggitano, wrote on her Facebook* page: ‘Those who incessantly blame others as the cause of their issues should perhaps take a step back and reevaluate these situations. The common thread may be that “they” aren’t the problem, but rather that YOU are.’

0
Смотреть все фото в галерее
Riggitano's Louis Vuitton bag left on the bridge contained handwritten notes singling out the five people who had made her unhappy, who whom she did not want at her funeral.
'All my other ‘friends’ are in it for gossip,' she wrote according to the New York Post.
It remains unknown if Van Thunen was among the friends mentioned in Riggitano's grudge list. Calls to her cell phone were no immediately answered Thursday evening. 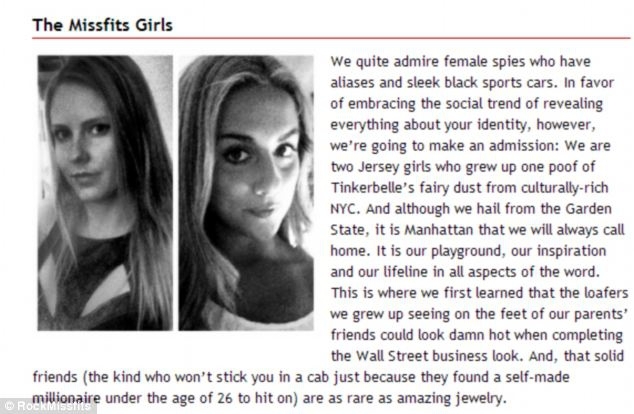 0
Riggitano also mentioned a man who she was not happy with, and although he was permitted to attend her funeral, she added that she hoped he 'gets what he deserves' when he gets there.
The newspaper reported that Miss Riggitano may have had a history of problems and tried to commit suicide at least once before.
Medication, including Adderall and Klonopin, was found in her bag, according to sources.
Adderall is used for the treatment of attention deficit hyperactivity disorder or narcolepsy, while Klonopin is used to control seizures in epilepsy and for the treatment of panic disorder. 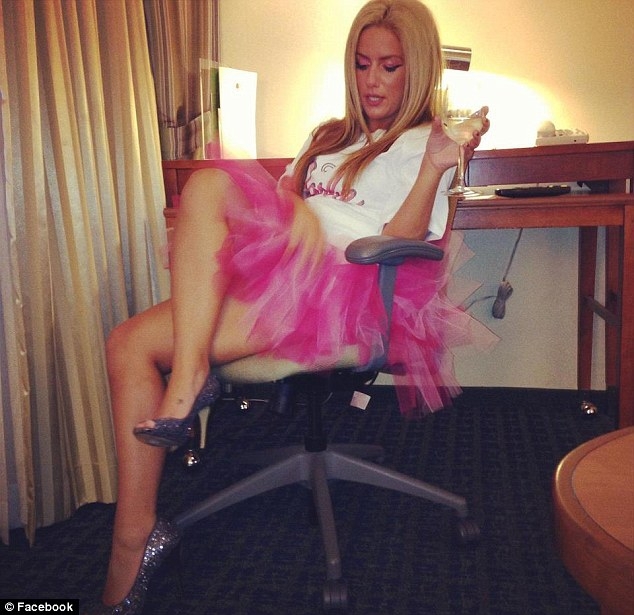 0
The newspaper reported that the people referred to in the notes appeared to be friends from college or work and that Miss Riggitano may have been bullied by her fashion friends.
Miss Riggitano had been working as intern for the New York-based jewelry and fashion designer Alex Woo.
According to the jewelry designer, Riggitano began working for the company on a part-time basis in January, and was only at work about two days a week. Woo said her goal was to learn about the fashion business. 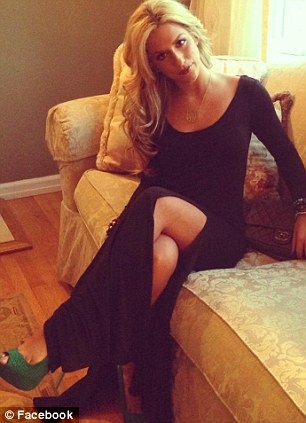 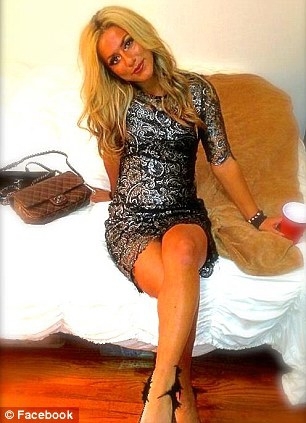 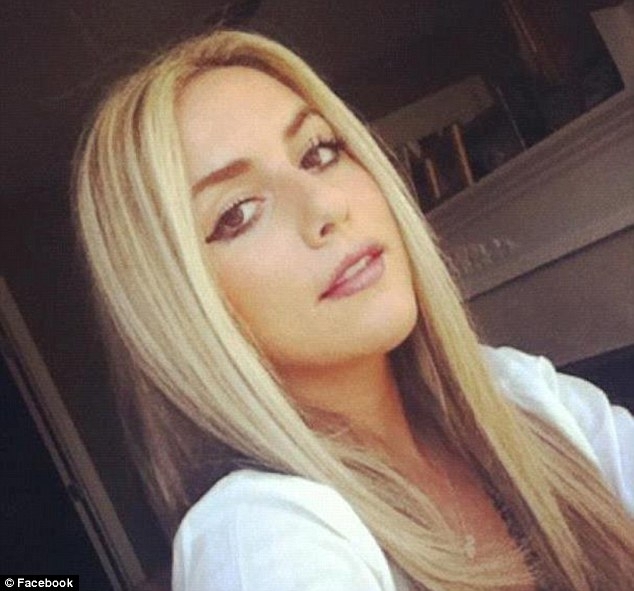 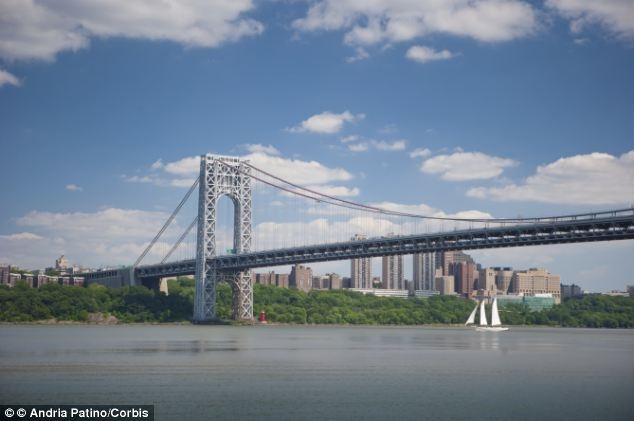 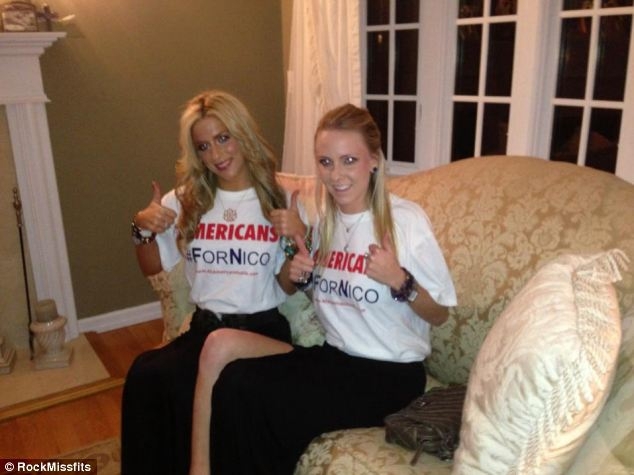 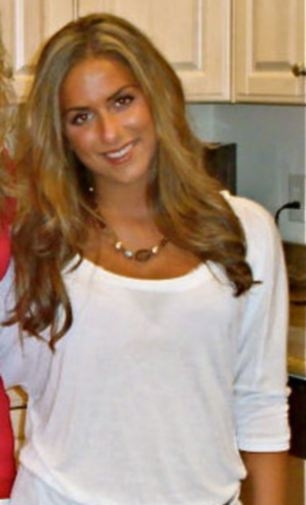 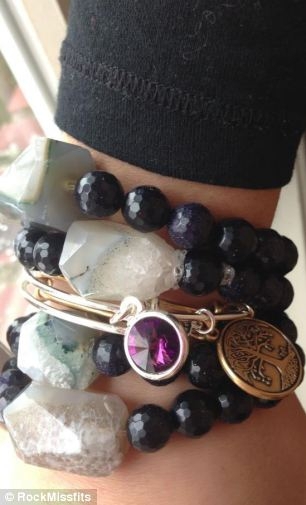