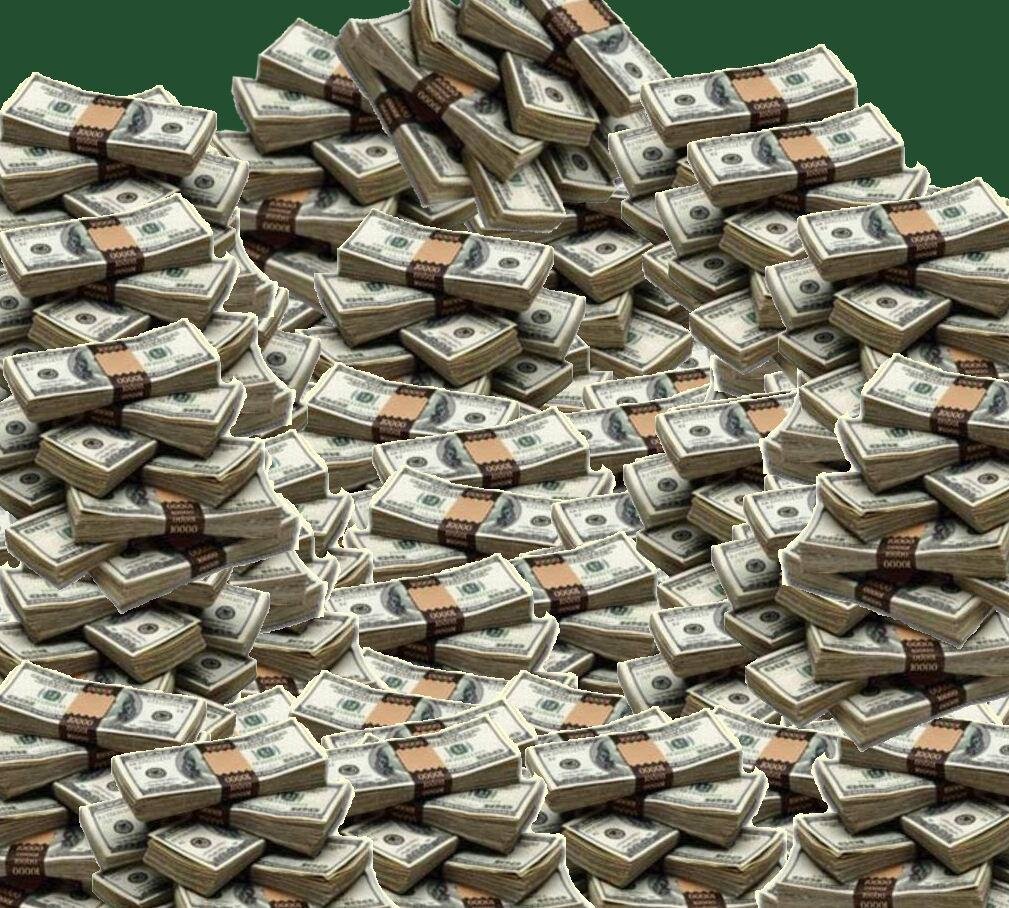 Lucky Son of A Gun from Virginia Hits $217 Million Jackpot

The winner of Wednesday's Powerball jackpot won $217 million, according to ABC local affiliate WRIC. The sole ticket that hit the Powerball jackpot, matching all six numbers, was sold in Richmond, Va., NBC's WWBT in Richmond reports. The winning numbers in the Feb. 6 drawing of the multi-state lottery were 5, 27, 36, 38, 41 and the red Powerball number was 12. Wednesday's Powerball jackpot is the biggest single prize won since a record-breaking $588 million award was split between two tickets in November 2012. The next Powerball drawing will be on Saturday, Feb. 9, for $40 million. Powerball is played in 42 states, Washington, D.C., and the U.S. Virgin Islands. 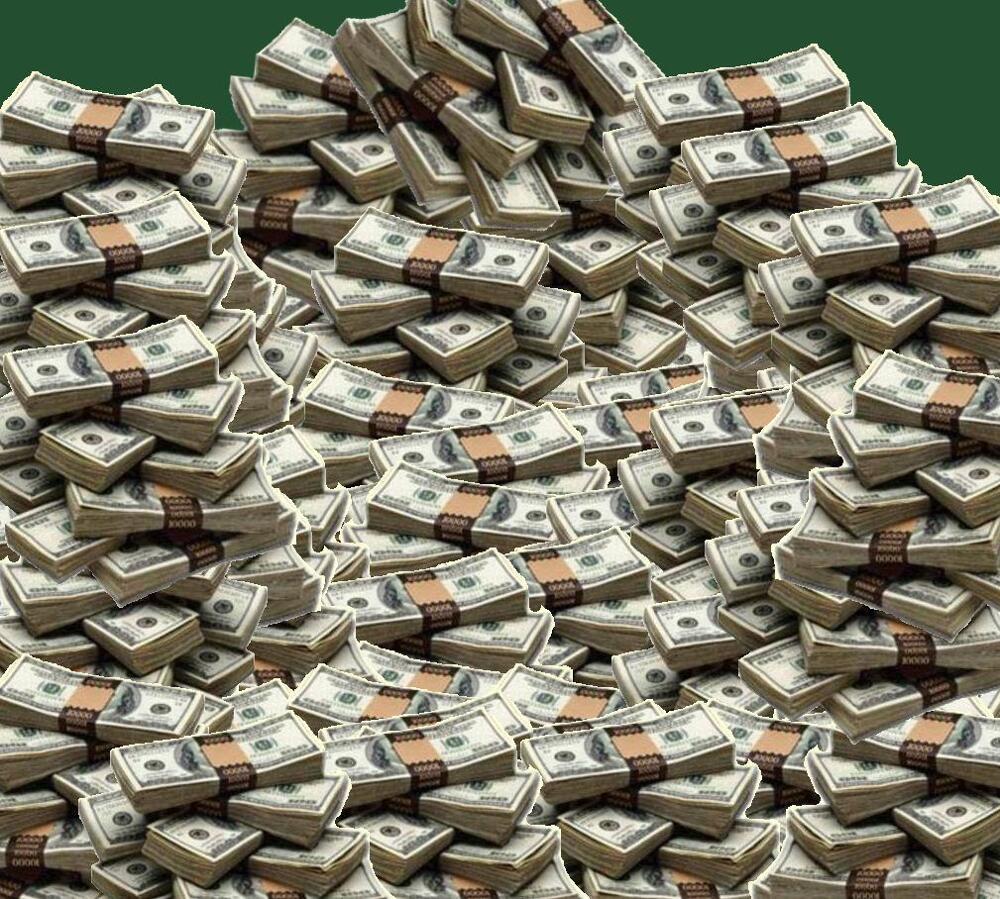 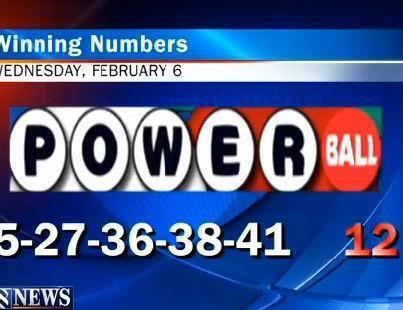 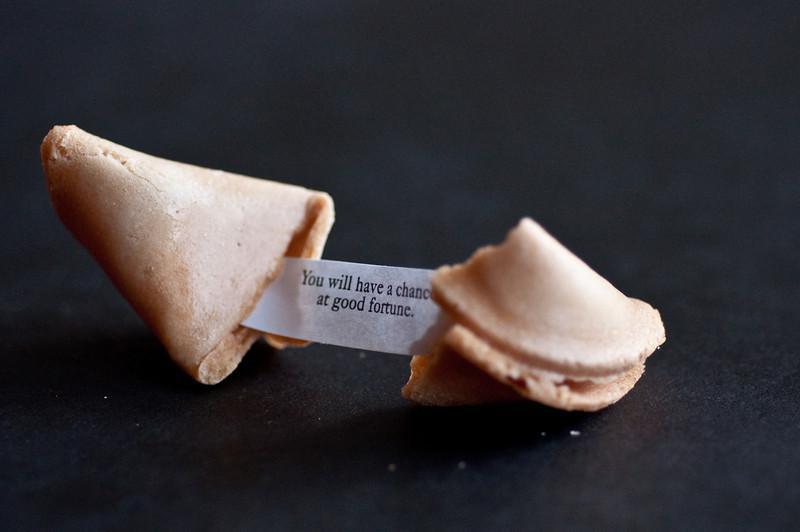