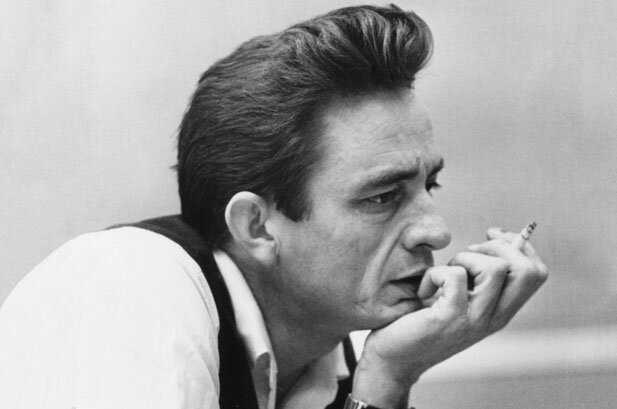 Local Bars Are Being Sued for Playing Music.

“I was just floored,” said Henry Robbins, owner of the Boot Scoot'n Saloon in West Newton.

He was a target of those stars and others, all because of a handful of songs played by local amateur musicians at an open mic night.

“Truthfully they weren't very good and people were anxious for them to leave so they could play the jukebox again,” Robbins said.

Months later, Robbins got with a lawsuit by BMI -- a company that represents songwriters -- as well as companies representing Jagger, Gaga, Sting, Cash and other artists.

Some local bars in Pittsburgh, struggling to get by, are facing off in court with giants of the music industry. 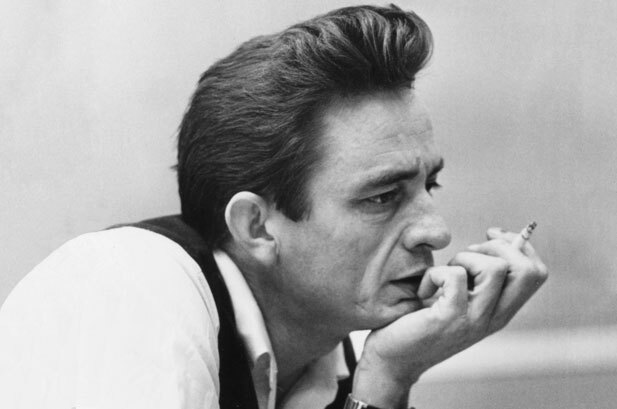 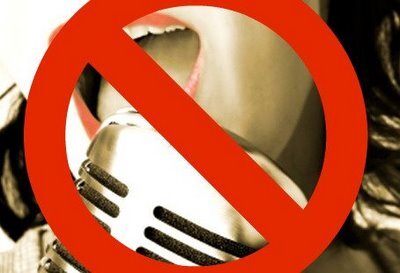 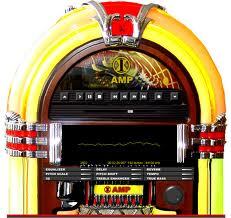 0
“It's like the protection racket in the 1930s where you had to pay your local gangster for protection so your store wouldn't blow up. That's how it felt,” Robbins said. 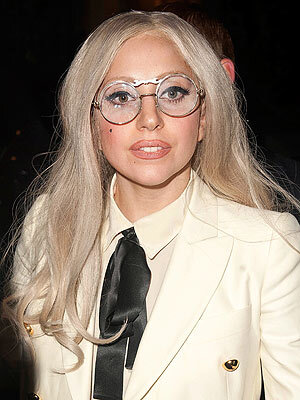 0
The owners of the Villa Southside just agreed to pay $19,000 to Lady Gaga, Paul Simon and other musicians for copyright violations. Representatives of both bars declined to comment.

Why is BMI suing all these local bars?! 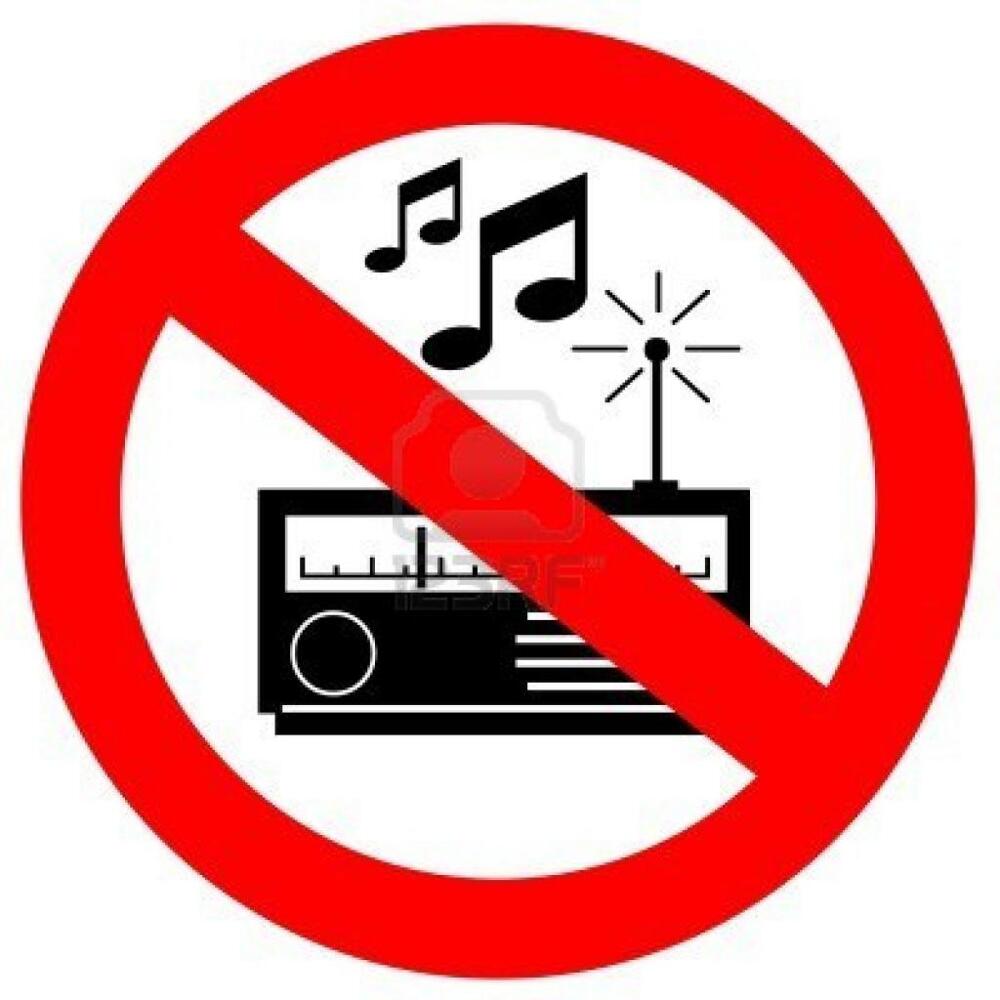 0
Thus far, the've declined to make a statement to the press. 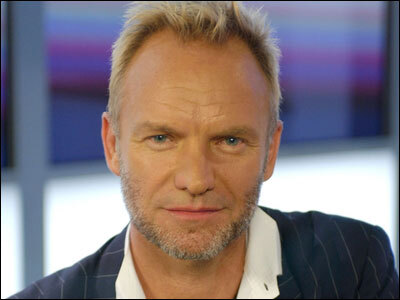 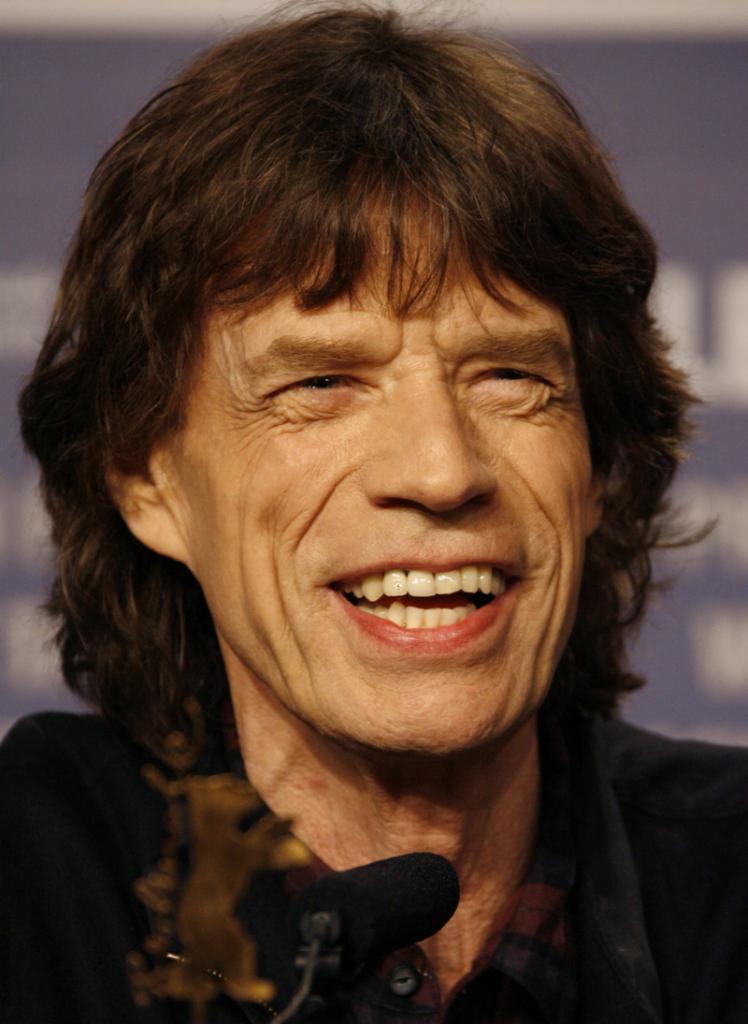