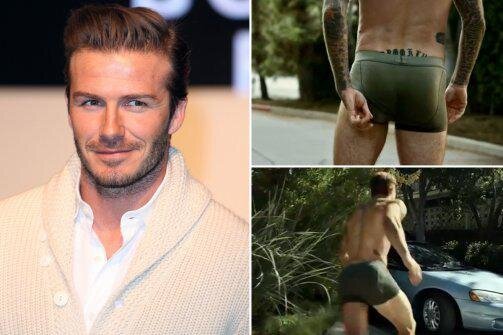 Remember that super sexy ad of David BEckham in his underwear for H&M? What about the new 90 second commercial directed by Maddona's ex, Guy Ritchie? Well, apparently good old David isn't the good old David we thought he was.

37 year old Beckham loses his tattoos in some shots, grows a few inches (taller), and hides his face in most of the action shots from the commercial.

Sad but true, most of those "sexy Hollywood bodies," aren't really that sexy after all. :( 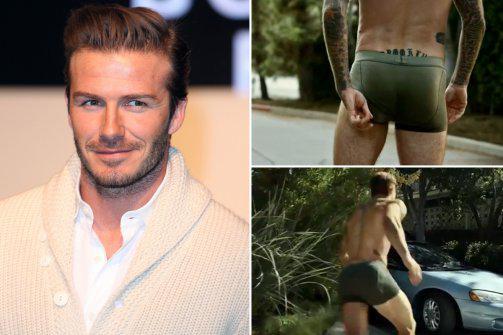 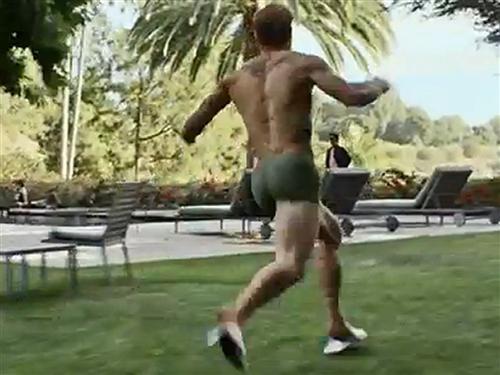 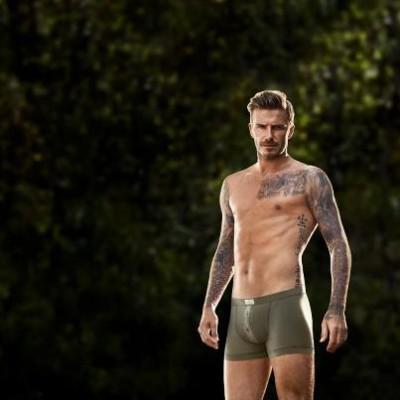 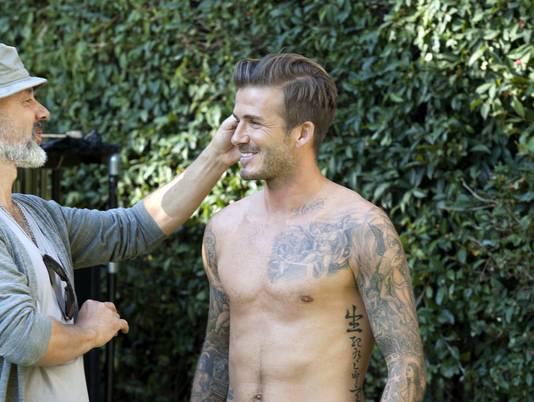 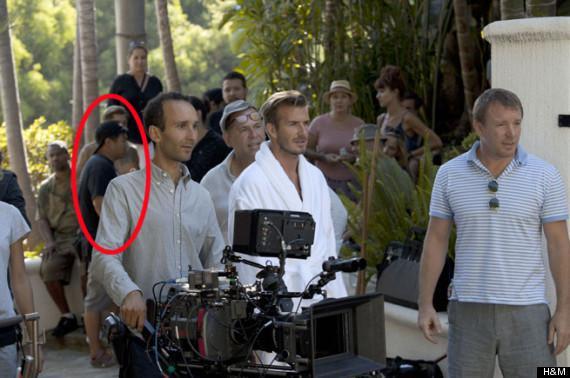 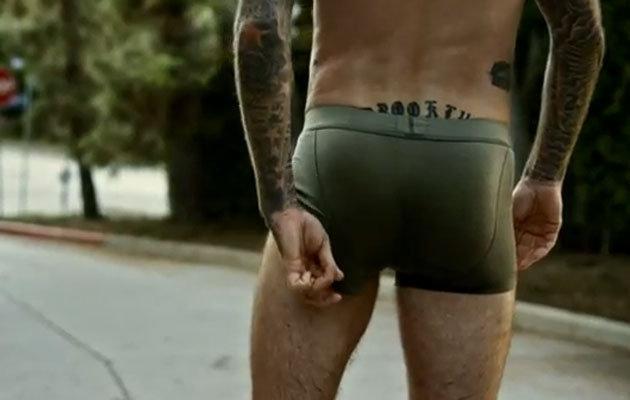 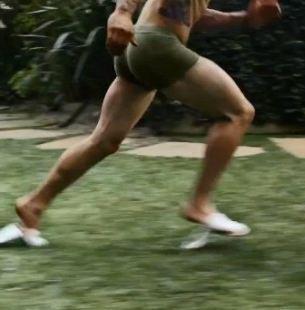 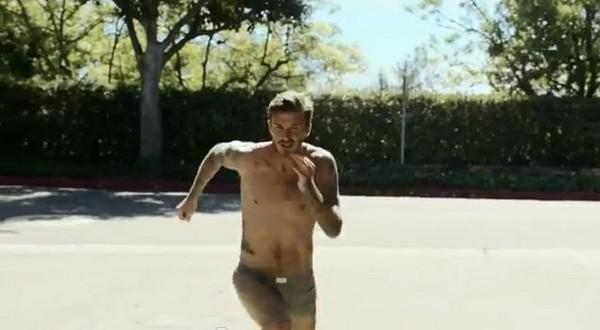