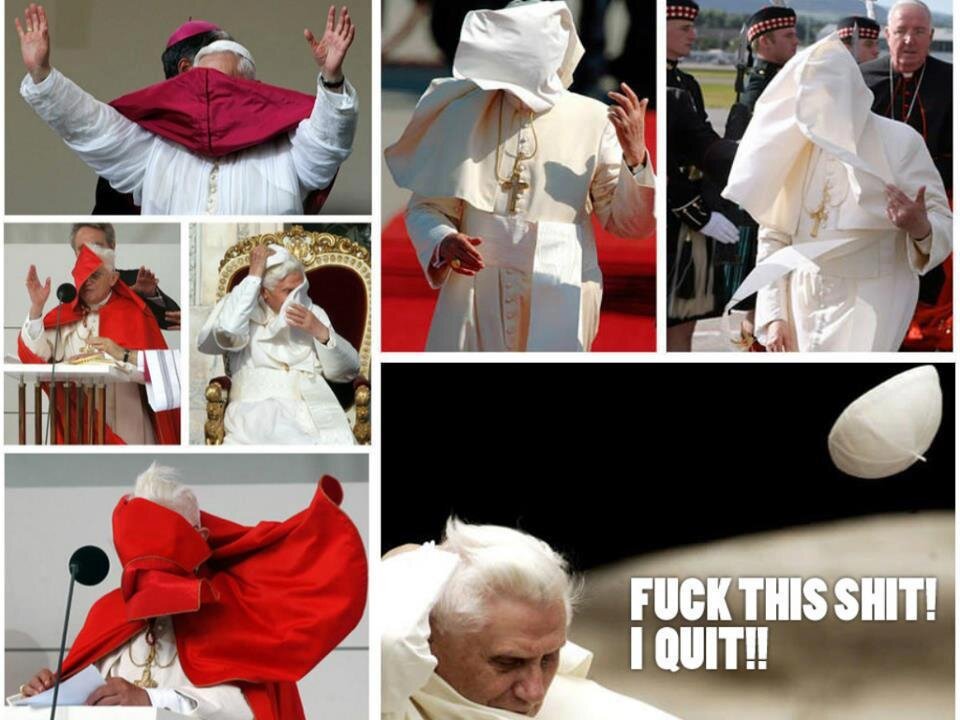 Pope Benedict ZVI shocked everyone on Monday saying he would resign from his position as soon as February 28th of this year!

Is Catholicism coming to an end? Is this the beginning of the end for the devout jesus lovers? What could the pope have done to feel so inadequate?! 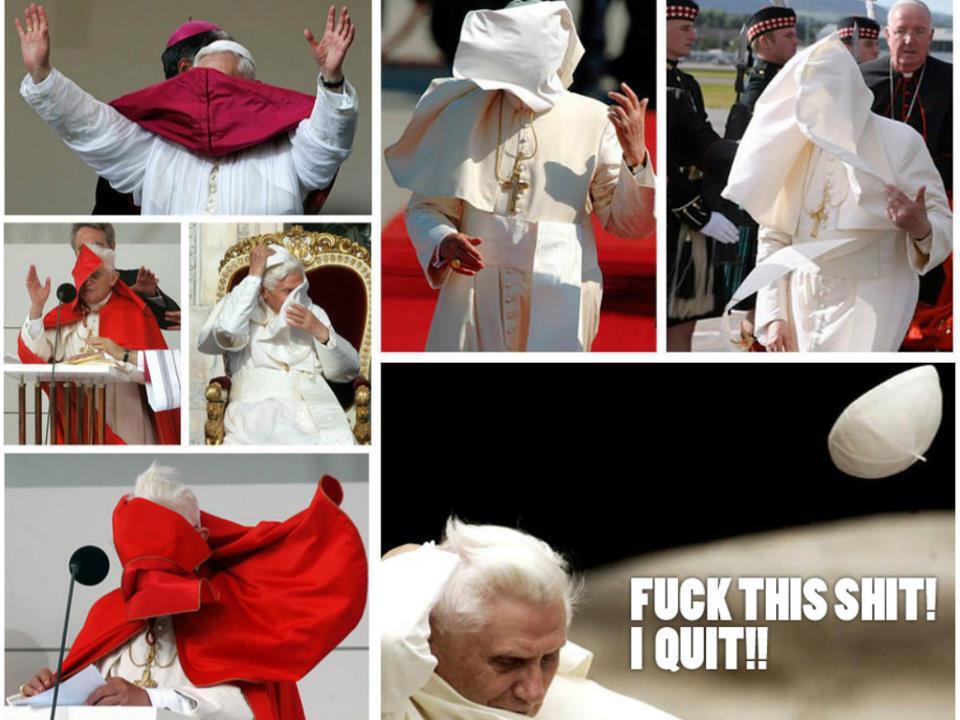 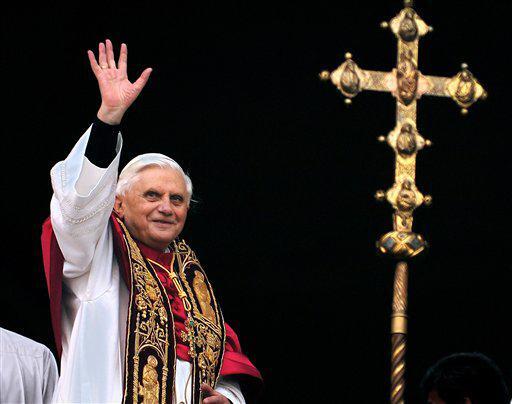 0
Speaking in Latin to a small gathering of cardinals at the Vatican on Monday morning, Benedict said that after examining his conscience “before God, I have come to the certainty that my strengths, due to an advanced age, are no longer suited to an adequate exercise” of leading the world’s one billion Roman Catholics. 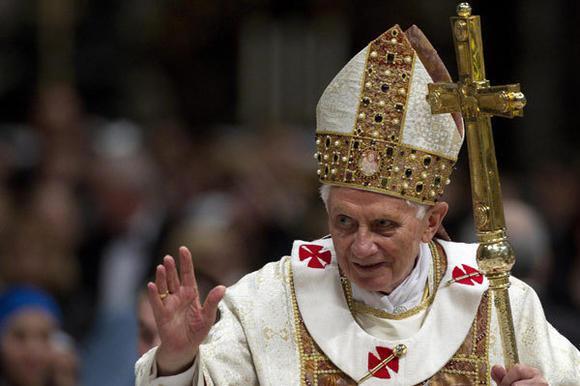 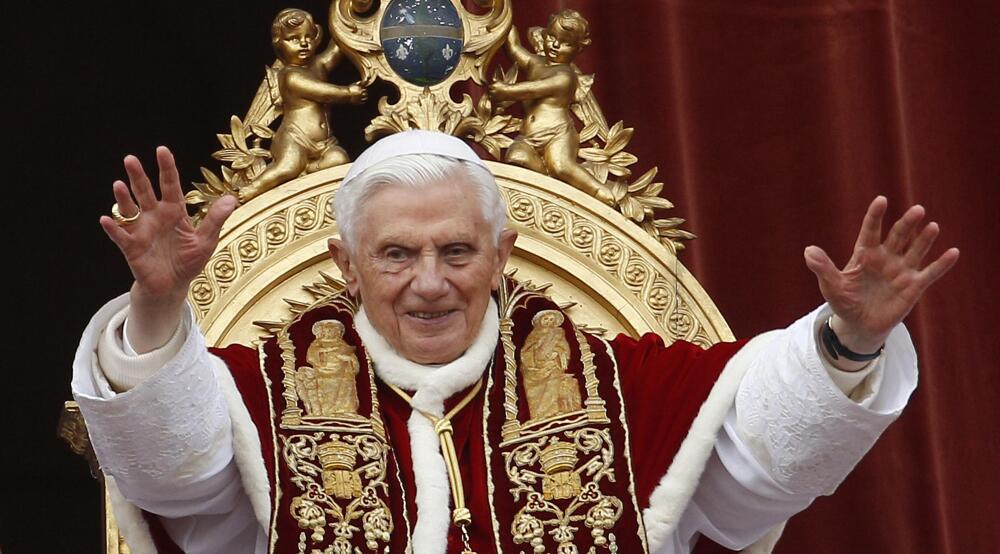 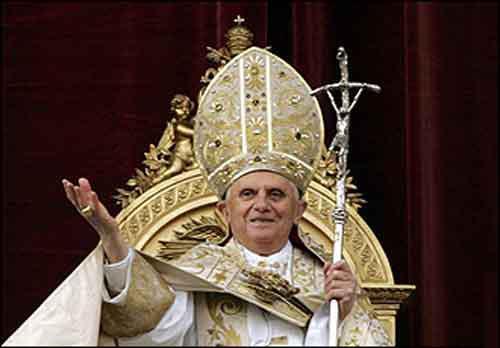 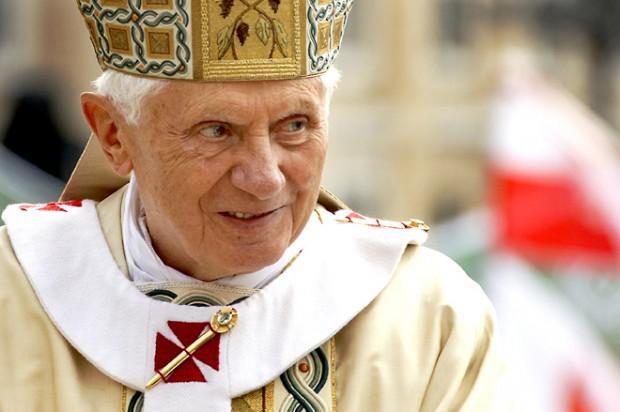 0
A shy, tough-minded theologian who seemed to relish writing books more than greeting stadium crowds, Benedict, 85, was elected by fellow cardinals in 2005 after the death of John Paul II. An often divisive figure, he spent much of his papacy in the shadow of his beloved predecessor. 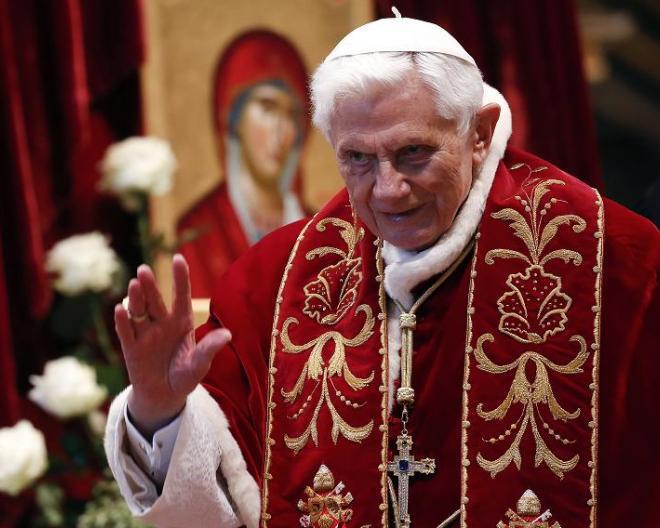 0
In recent months, Benedict had been showing signs of age. He often seemed tired and even appeared to doze off during Midnight Mass on Christmas Eve, after being taken to the altar of Saint Peter’s on a wheeled platform. 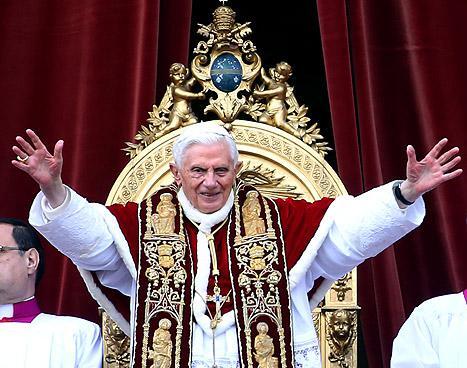 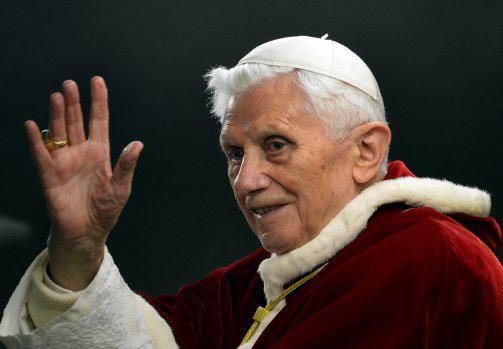