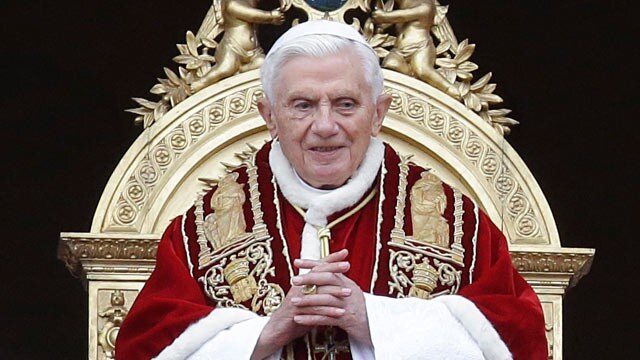 Pope Benedict, at age 85 has decided to retire from the papacy. Several popes in the past, including Benedict's predecessor John Paul, refrained from stepping down even when severely ill, precisely because of the confusion and division that could be caused by having an "ex-pope" and a reigning pope living at the same time. This could create a particularly difficult problem if the next pope is a progressive who influences such teachings as the ban on women priests and artificial birth control and its insistence on a celibate priesthood. 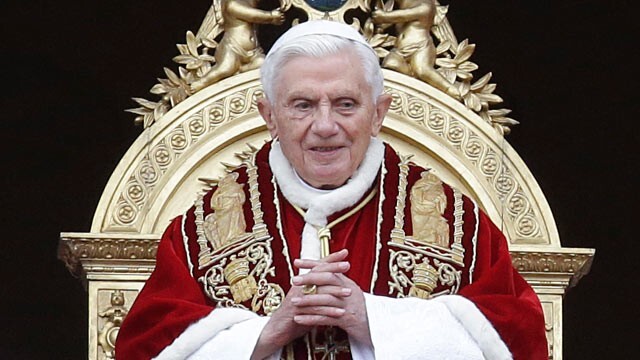 0
Смотреть все фото в галерее
In an announcement read to cardinals in Latin, the universal language of the Church, the 85-year-old said: "Well aware of the seriousness of this act, with full freedom I declare that I renounce the ministry of Bishop of Rome, Successor of St Peter ... 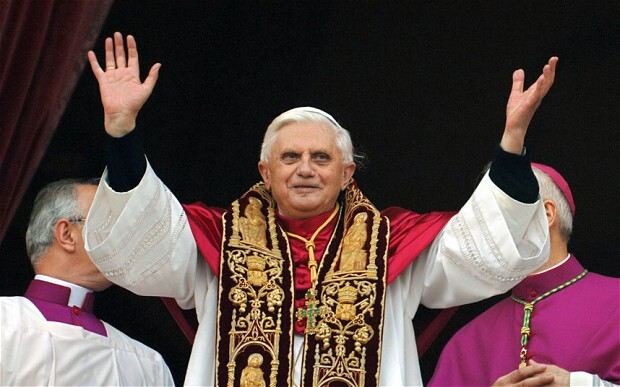 0
At a news conference, chief Vatican spokesman Father Federico Lombardi said the pope did not fear a possible "schism" in the Church, with Catholics owing allegiances to a past and present pope in case of differences on Church teachings. 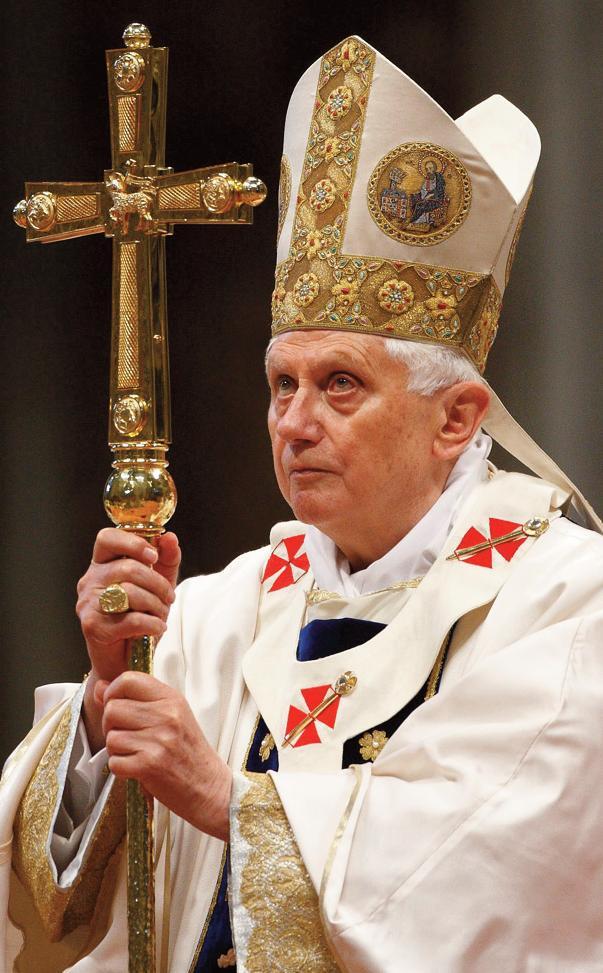 0
But Lombardi said Benedict, who is expected to go into isolation for at least a while after his resignation, did not intend to influence the decision of the cardinals who will enter a secret conclave to elect a successor. 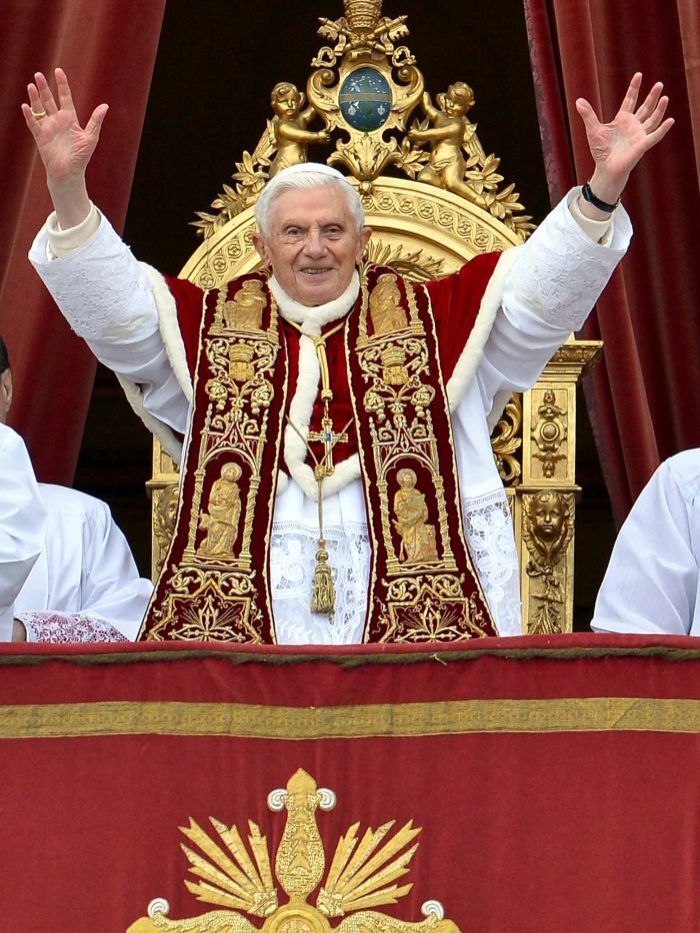 0
A new leader of the world's 1.2 billion Roman Catholics could be elected as soon as Palm Sunday, on March 24, and be ready to take over by Easter a week later, Lombardi said. 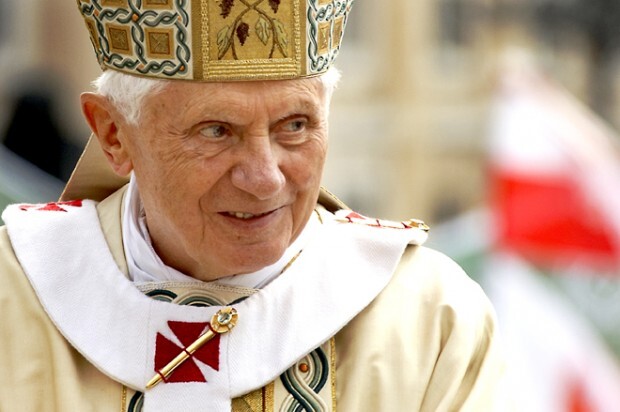 0
The last pope to resign willingly was Celestine V in 1294 after reigning for only five months, his resignation was known as "the great refusal" and was condemned by the poet Dante in the "Divine Comedy". Gregory XII reluctantly abdicated in 1415 to end a dispute with a rival claimant to the papacy. 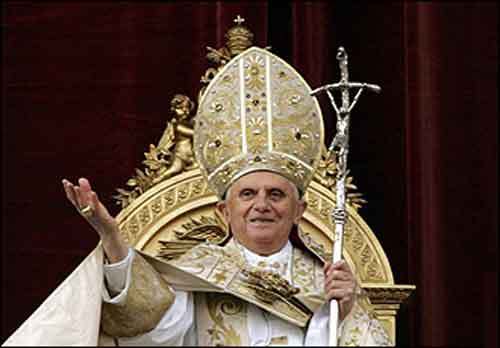 0
"His resignation is a tremendous act of humility and generosity," he said. "A man who lives up a position of authority because he can no longer adequately exercise that authority, and does so for the good of the Church, is setting a wonderful example," he said. 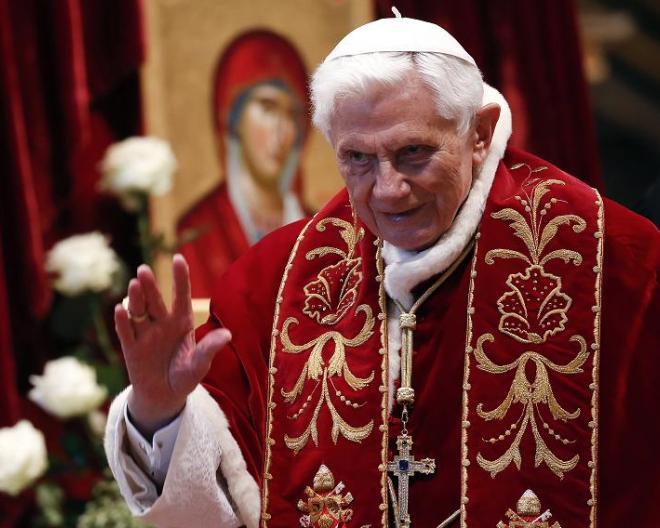 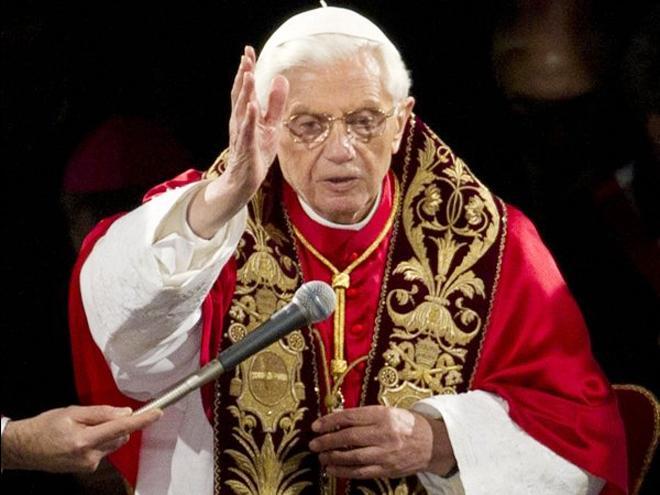 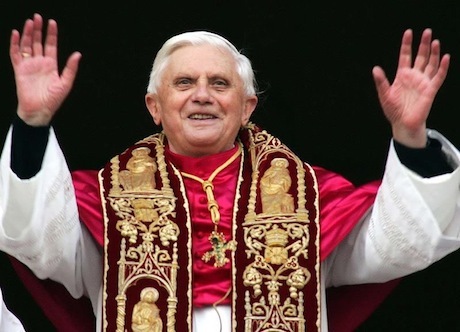 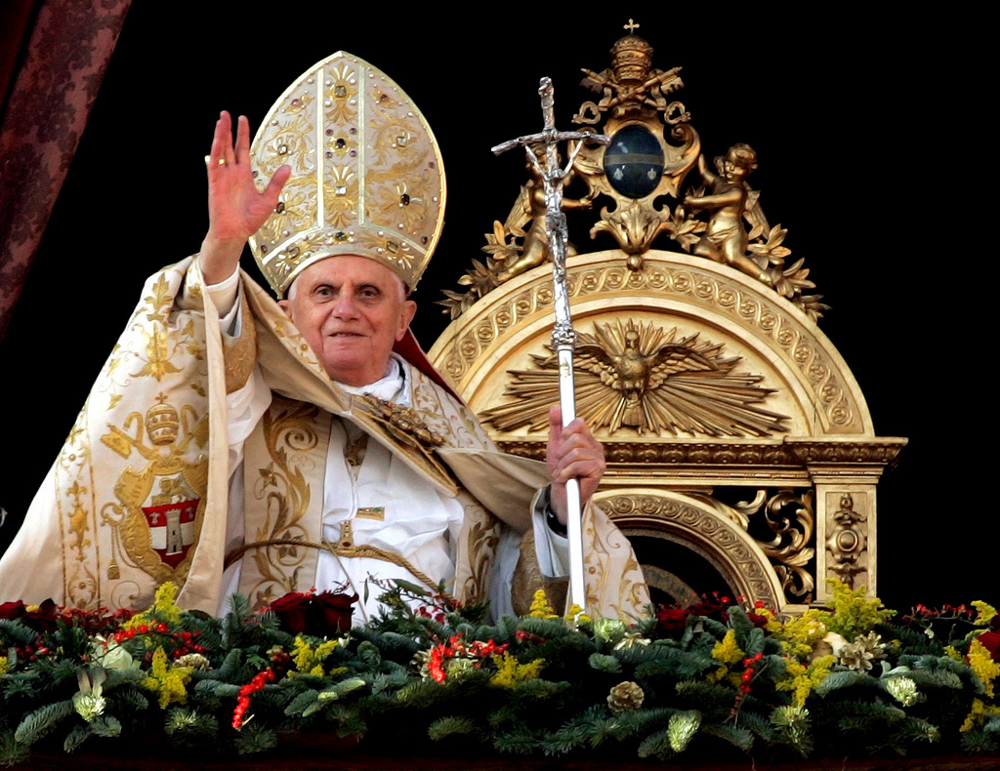