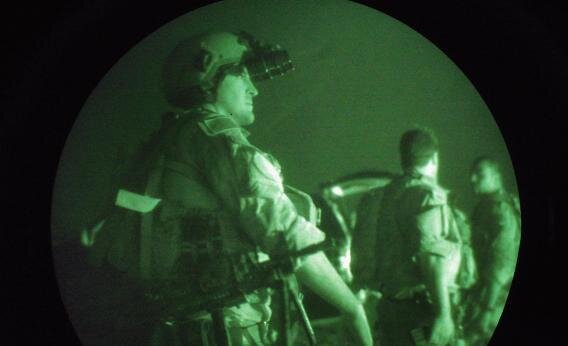 TWo Years after He Killed BIn Laden: No Job, No Pension, No Recognition

He's the man who rolled into a bedroom in Abbottabad, Pakistan, raised his gun and shot Osama bin Laden three times in the forehead.

Nearly two years later, the SEAL Team Six member is a secret celebrity with nothing to show for the deed; no job, no pension, no recognition outside a small circle of colleagues.

What is this country coming to? When the man who whooped serious terrorist ass, risked his life and his family's wellbeing, and stopped the panicking of many American families is left with absolutely NOTHING in life, America must be doing SOMETHING wrong.

Well, I guess that's because the Armed forces are full of Republicans, but hey... 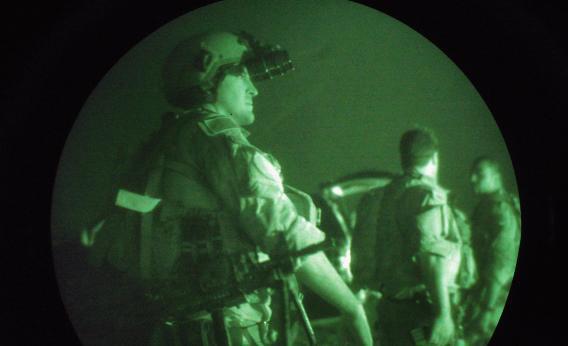 0
Смотреть все фото в галерее
In a statement the Navy responded: "We have no information to corroborate these new assertions. We take seriously the safety and security of our people, as well as our responsibility to assist sailors making a transition to civilian life. Without more information about this particular case, it would be difficult to determine the degree to which our transition programs succeeded." 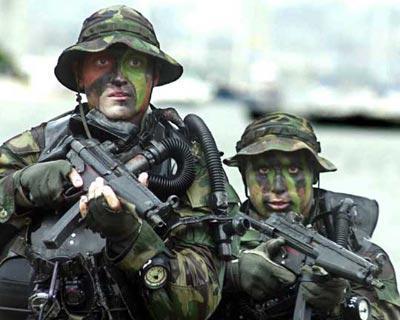 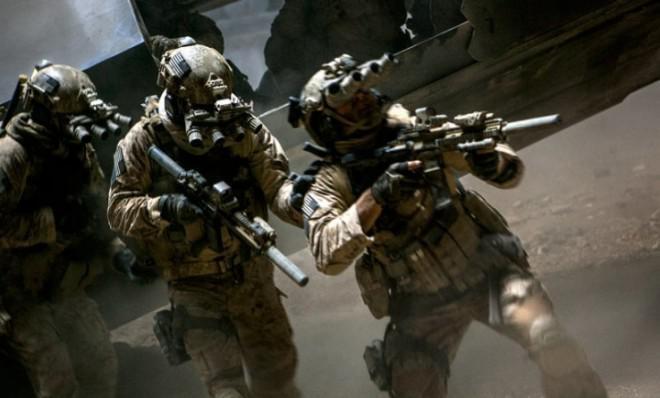 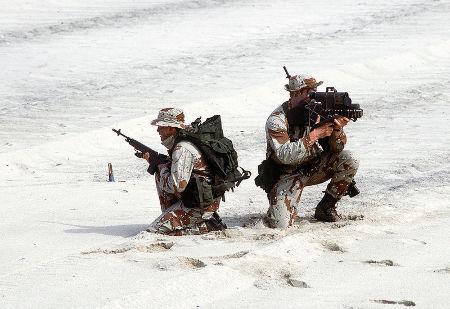 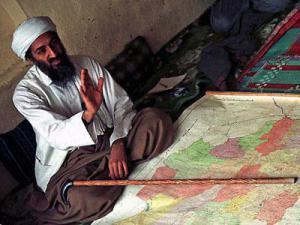 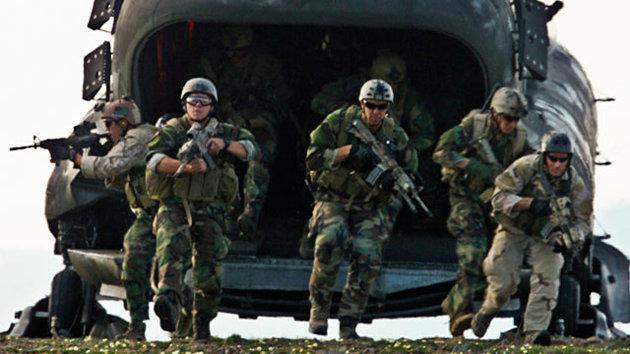 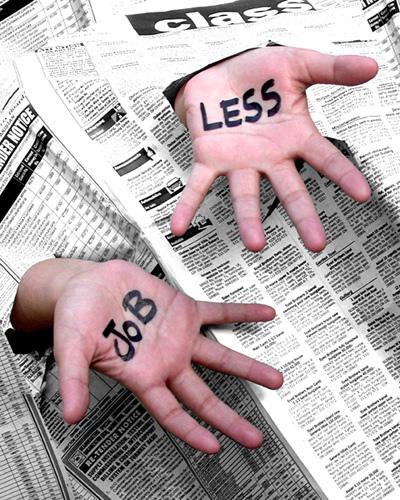