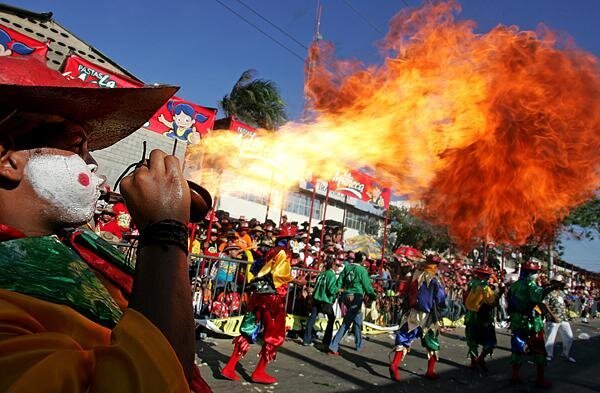 Brazil is ablaze with more than just their crazy annual carnival.

Allegedly the three of four killed died after hitting a power line while pushing the float. The fourth victim was an onlooker. 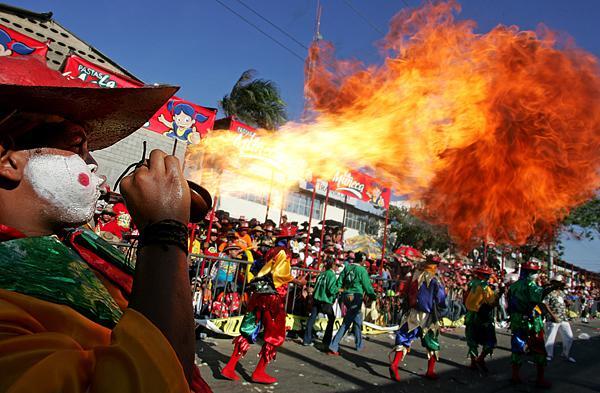 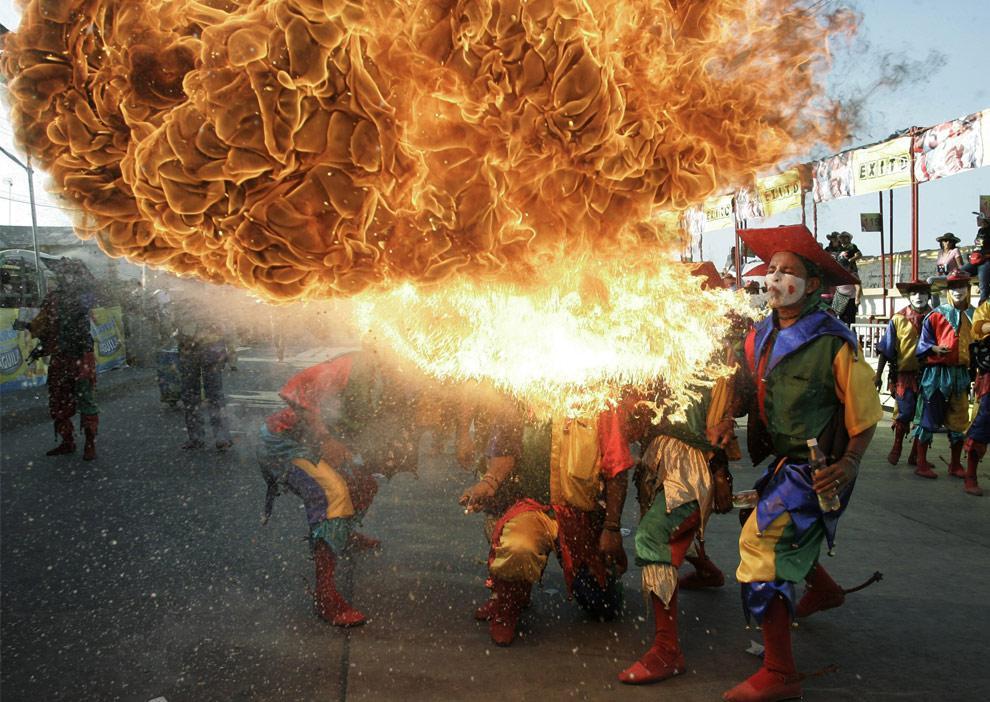 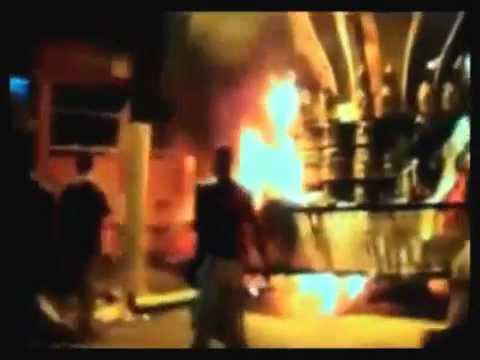 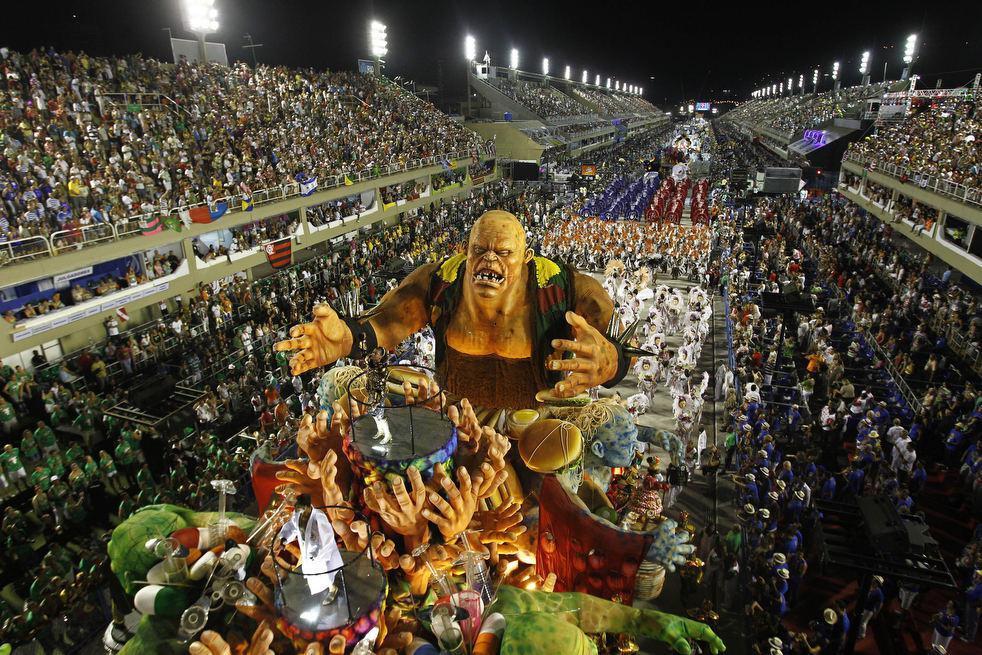 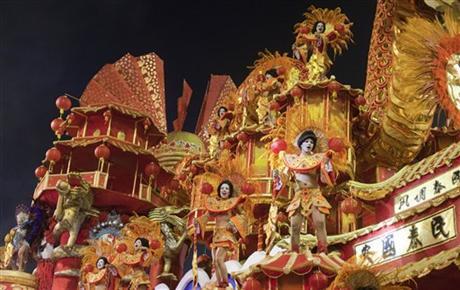 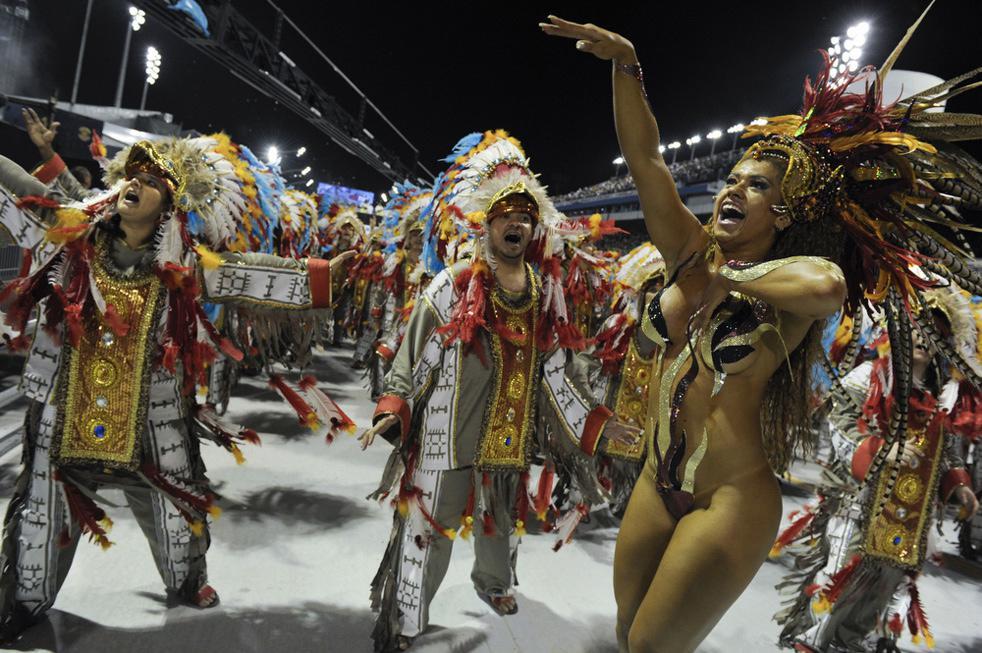 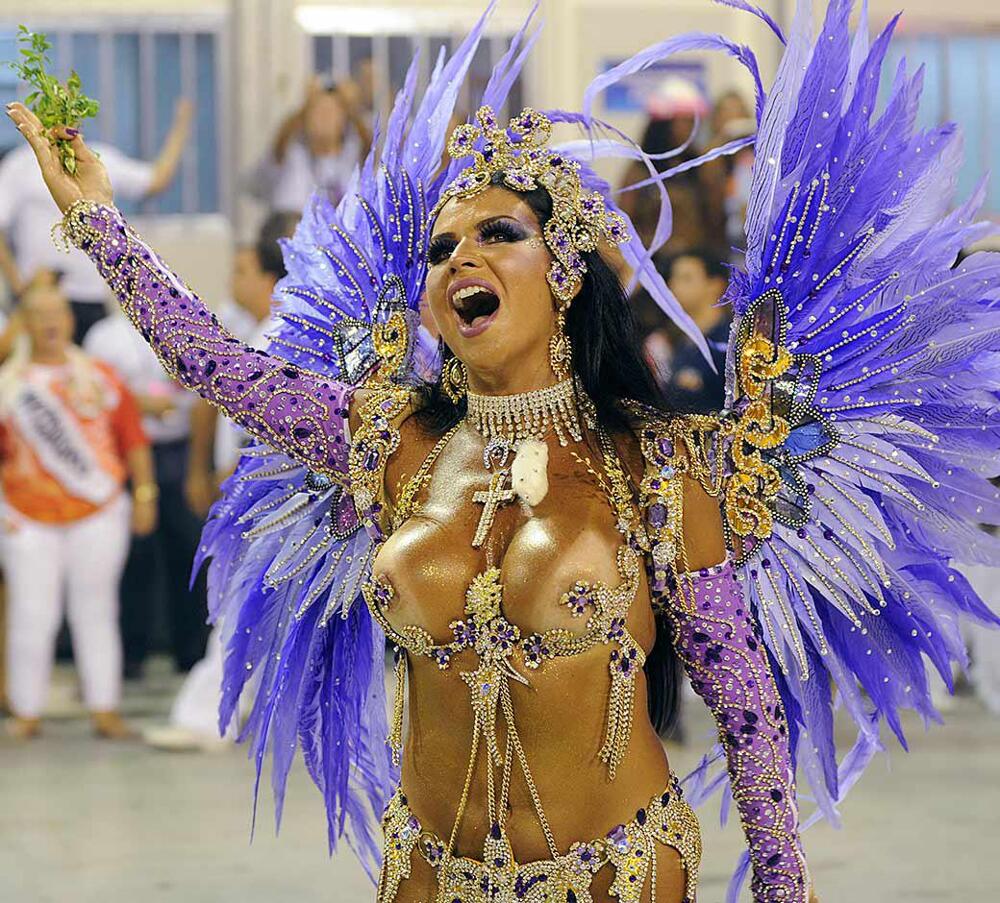 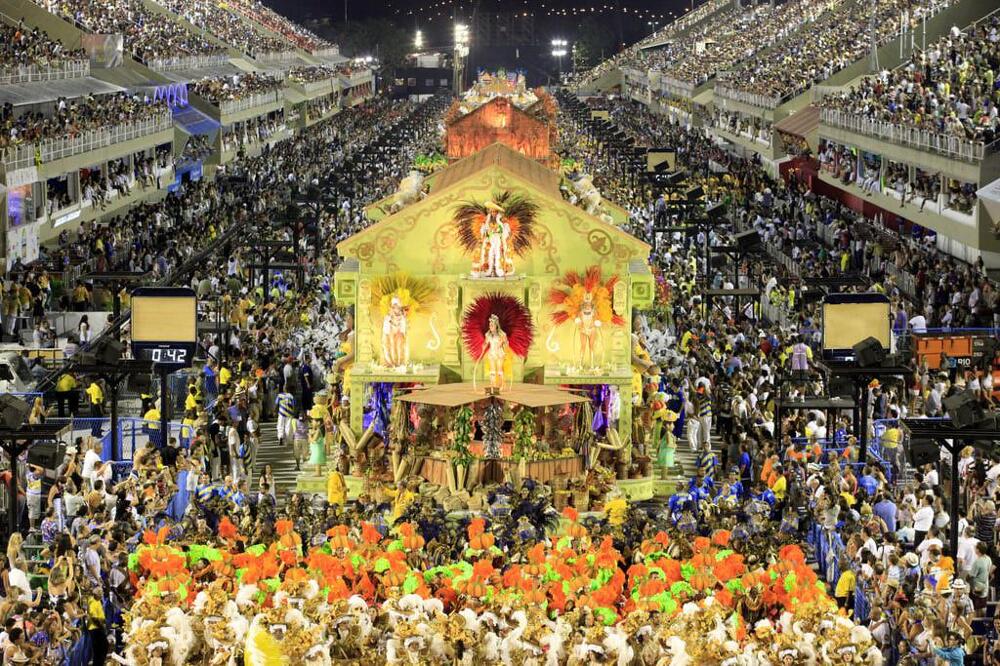 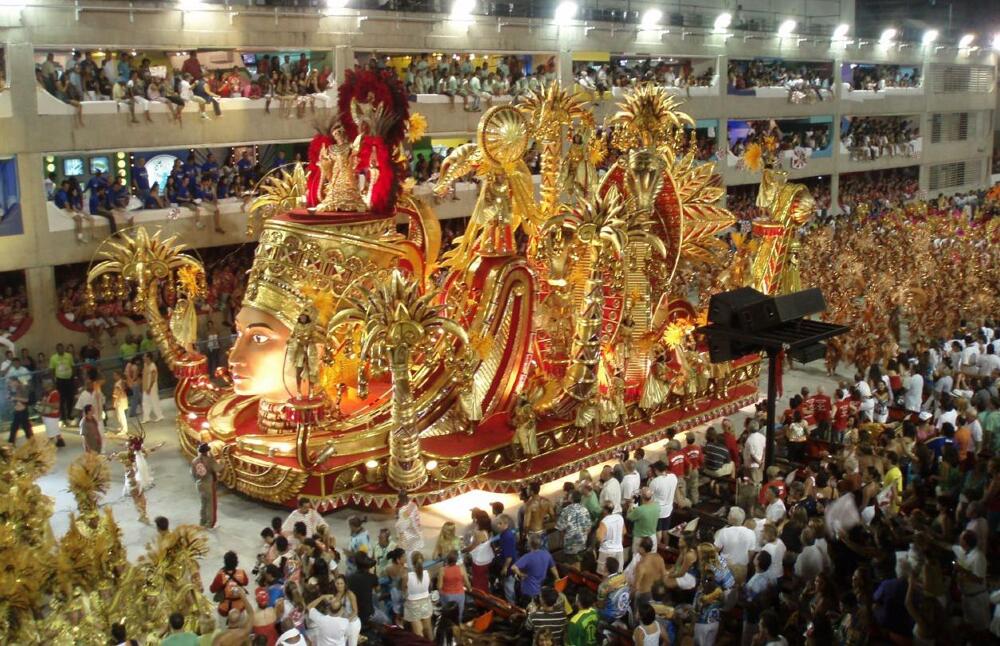 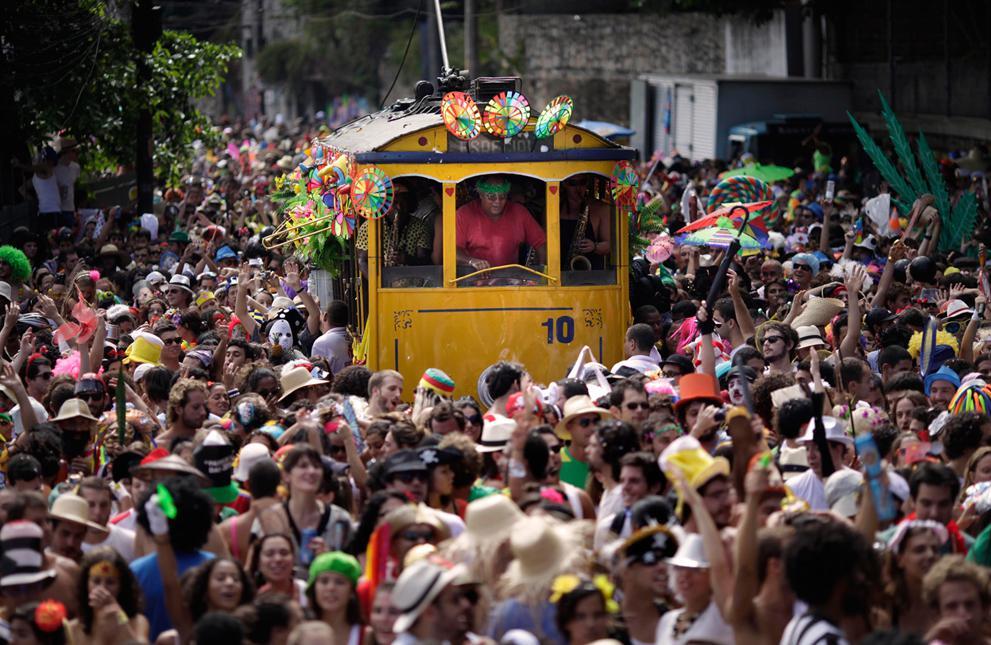