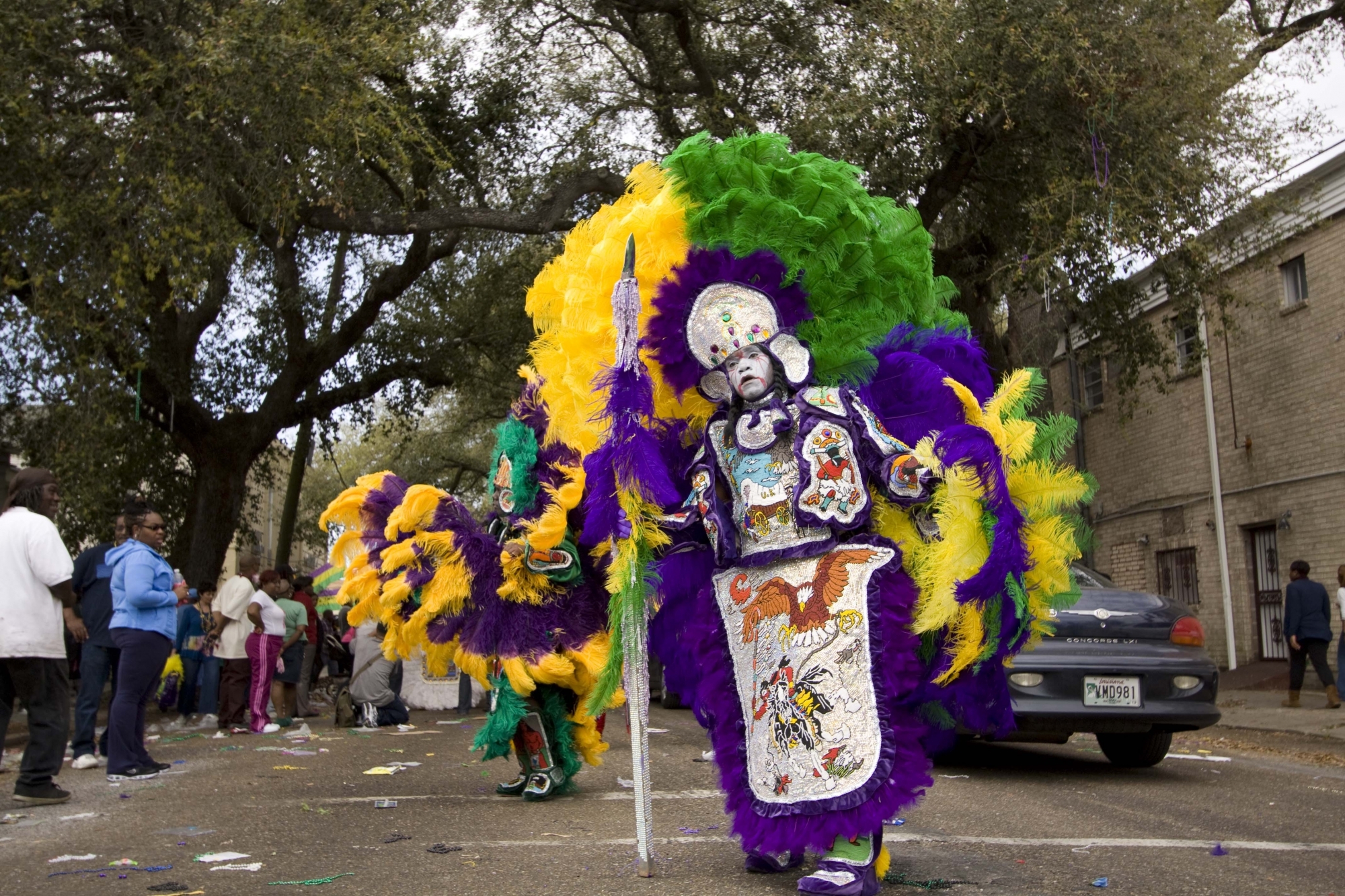 Mardi Gras for New Orleans' citizens is common knowledge, as they come across this celebration every year. Others, however, might need a better explanation to understand what all the buzz is about. What is Mardi Gras about exactly? 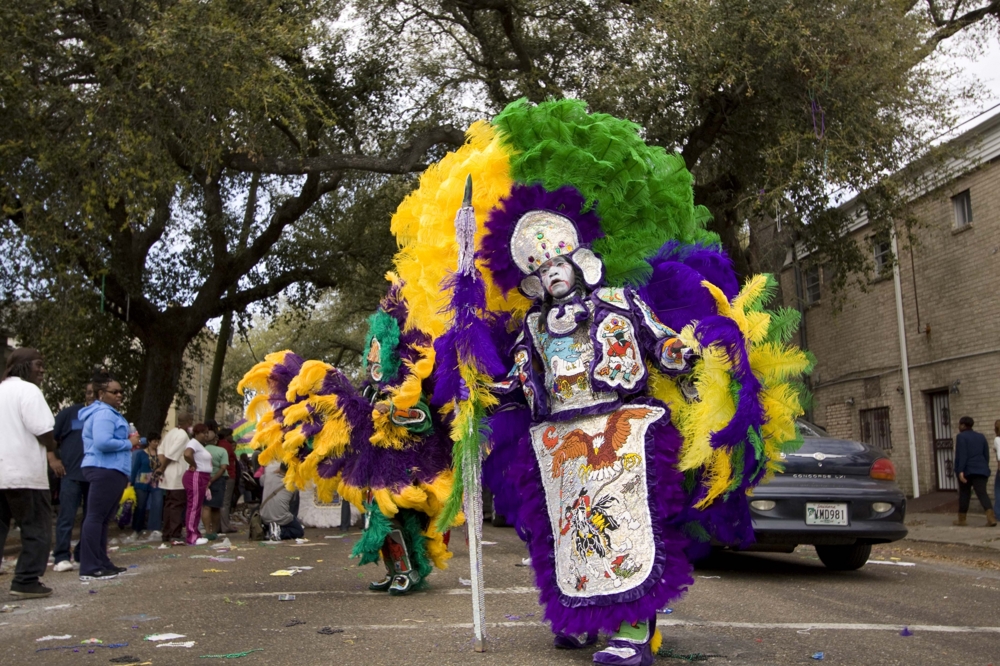 0
Смотреть все фото в галерее
Mardi Gras is French for Fat Tuesday. It is always celebrated the day before Ash Wednesday so the date changes every year.
Technically the season of Mardi Gras, called Carnival, begins on January 6th, the Feast of the Epiphany. 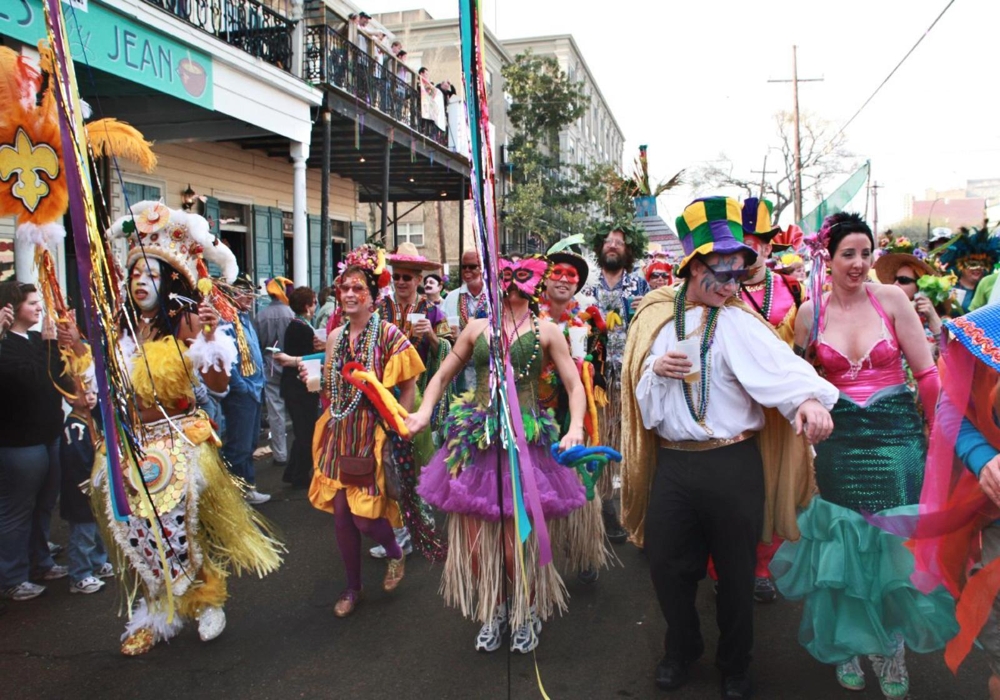 0
On January 6th, the Carnival season begins with balls, which are elaborate, by invitation only, formal tableaus in which the royalty of the individual group or "krewe" is presented. Then, about two weeks before Mardi Gras day, the parades begin. 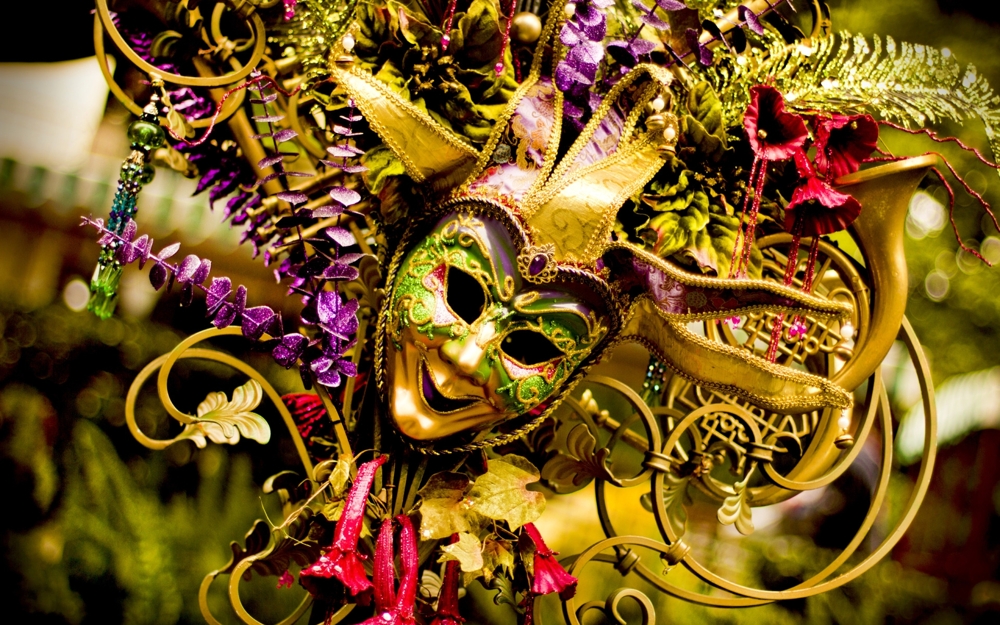 0
The Krewe of Rex presents the oldest of these parades and dates back to 1872. Rex parades on Mardi Gras day and the King of Rex is the official King of Carnival. 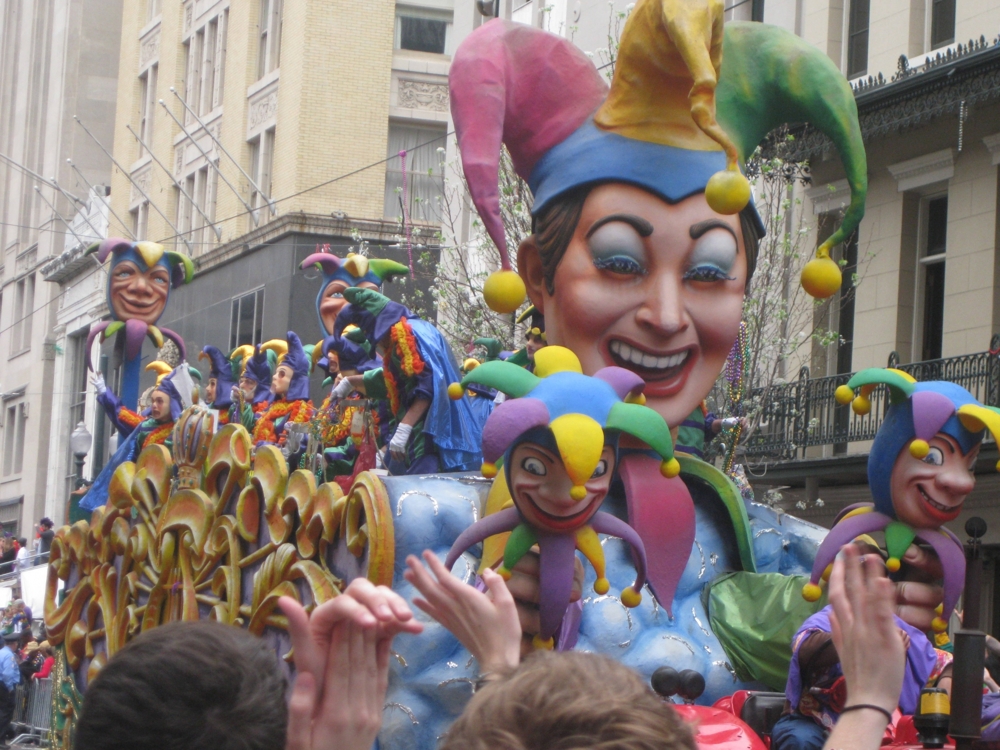 0
The Super Krewe parades start the Saturday before Mardi Gras with Endymion. The next night is Bacchus. Both founded in the 1960's, Bacchus and Endymion are the "granddaddies" of the Super Krewes. 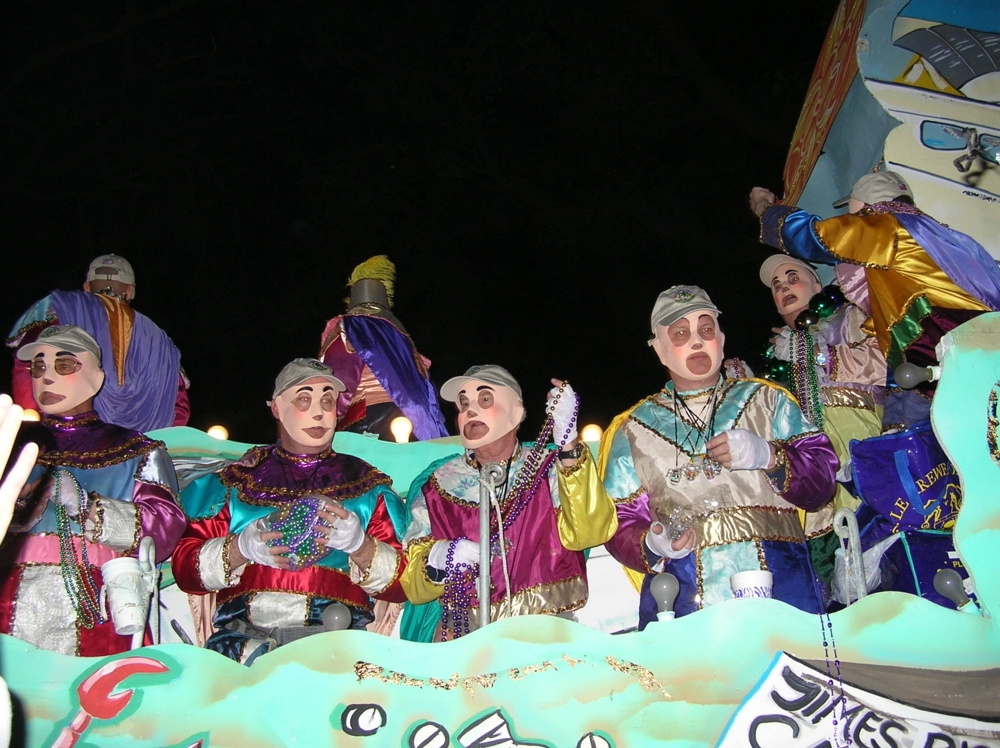 0
The day before Mardi Gras is known as Lundi Gras (Fat Monday). The newest of the Super Krewes,Orpheus parades the night of Lundi Gras. 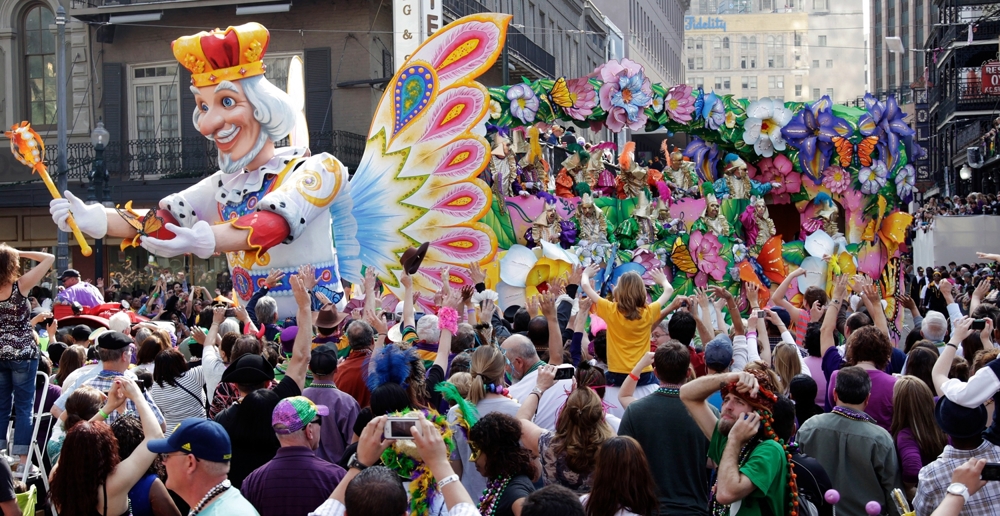 0
Krewes are the private clubs that put on Mardi Gras and related events of Carnival. One thing all Mardi Gras parades have in common are that the riders throw things to the crowd, such as Mardi Gras beads, plastic cups, or doubloons (coins with date and Krewe theme for the year). 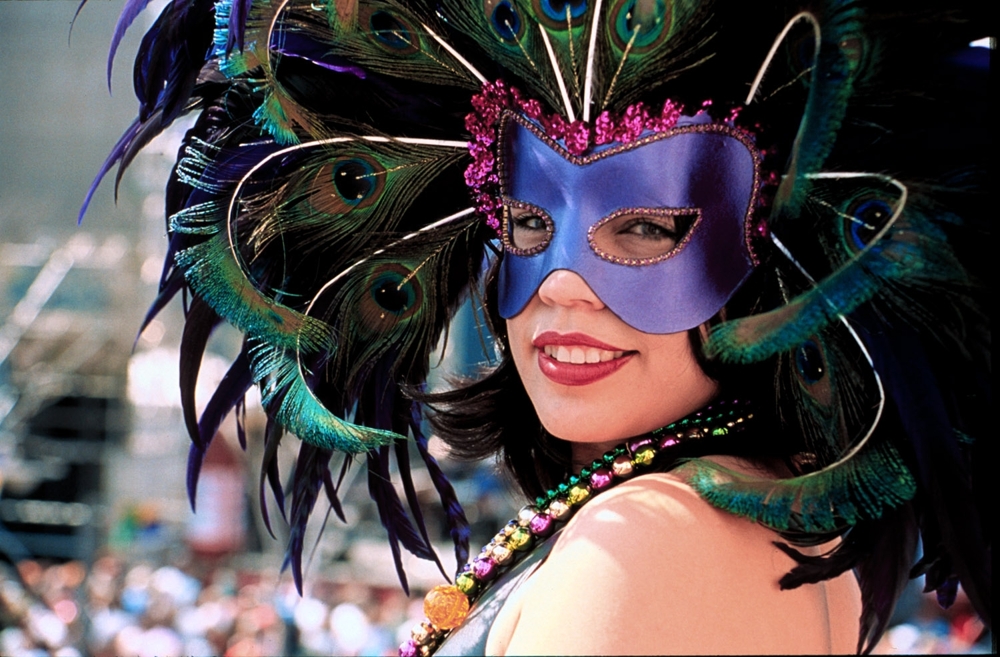 0
A Zulu coconut (a hand-painted/decorated coconut by the Krew of Zulu) is probably the highest prized throw in Mardi Gras and if you're lucky enough to get one you get bragging rights. 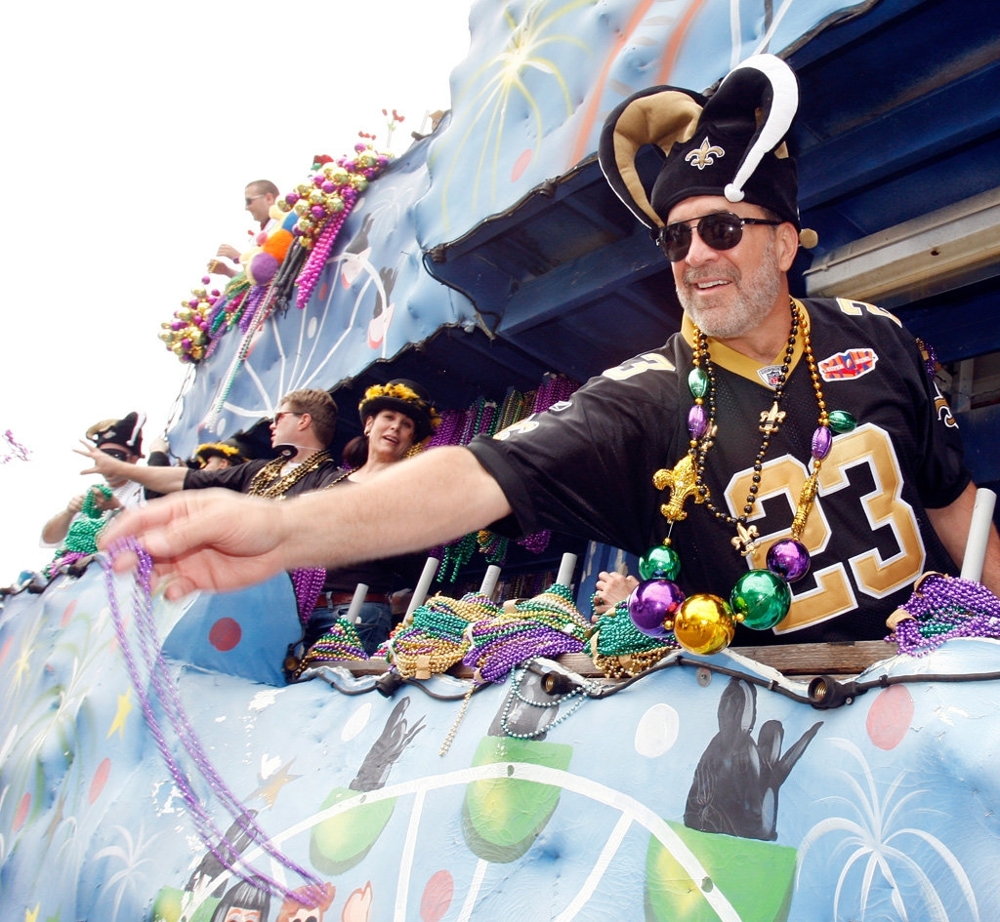 0
No matter what goes on during the carnival season and specifically on Mardi Gras day on Bourbon Street, it all ends exactly at midnight. 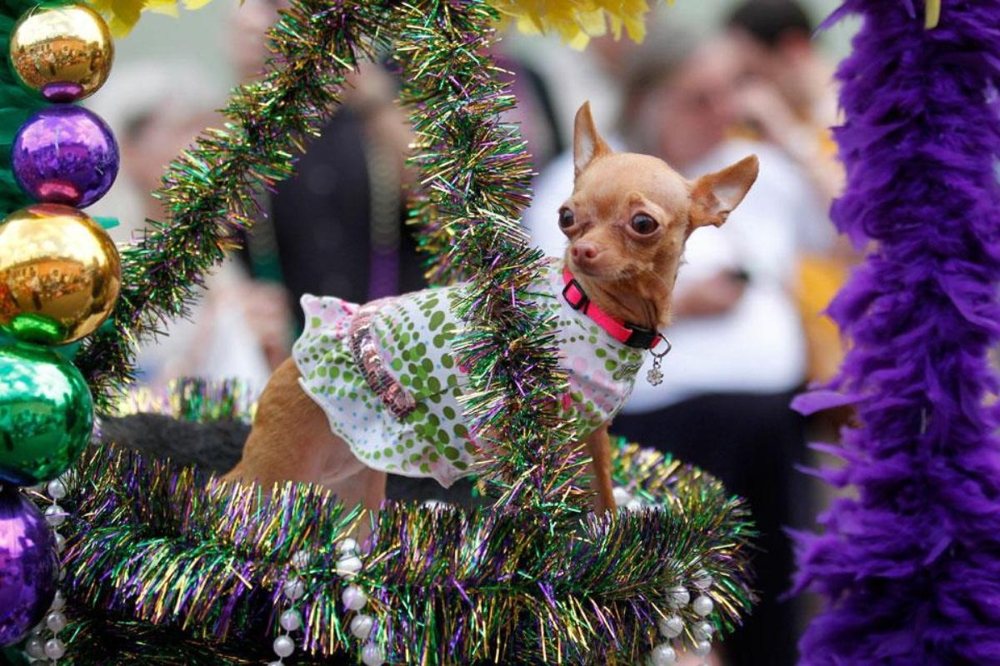 0
At the stroke of midnight, Lent starts and the party ends.