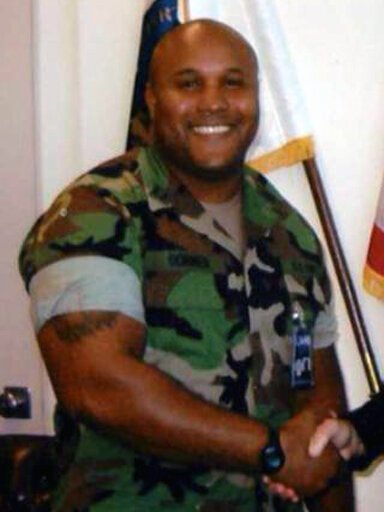 Chris Dorner, Believed to be Dead.

The charred remains of a body believed to be Dorner was removed from another cabin, high in the San Bernadino Mountains near Big Bear, Calif., the site of Dorner's last stand. Cornered inside the mountain cabin, the suspect shot at cops, killing one deputy and wounding another, before the building was consumed by flames.

Police are working to officially identify the body, but "have reason to believe that it is him," said San Bernardino County sheriff's spokeswoman Cynthia Bachman.

As soon as a 1 million dollar price was put on him... 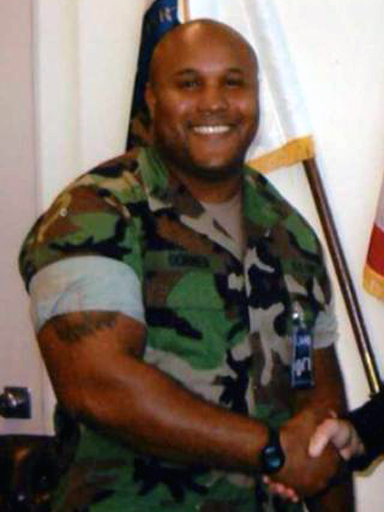 0
Смотреть все фото в галерее
... all of a sudden it became easier to catch him.

One thing is for sure 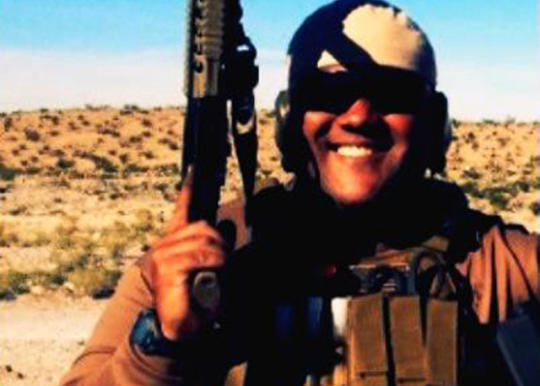 0
It's over you guys. Stop freaking out.

Put away your guns 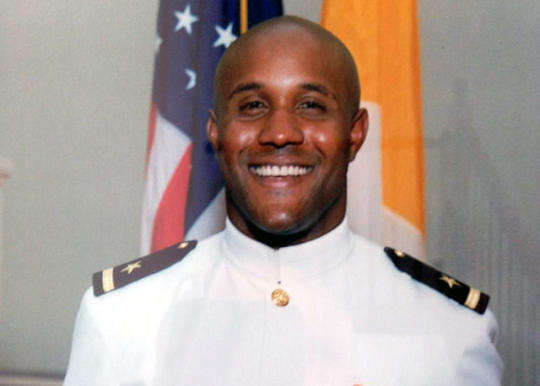 0
You are not getting 1 million

Special thanks to the men and women of the armed forces. 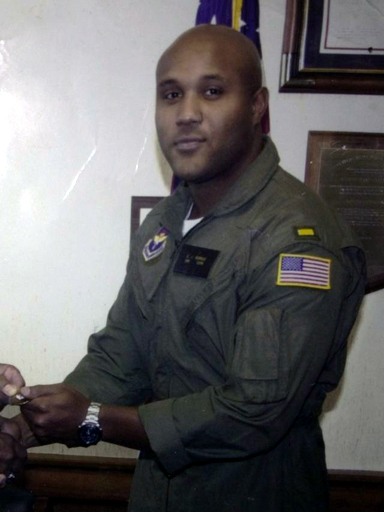 Helping society be safe from itself. 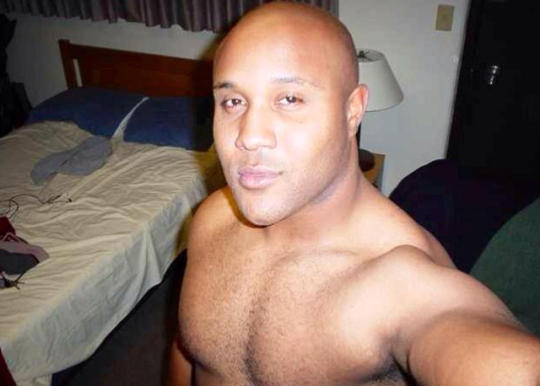 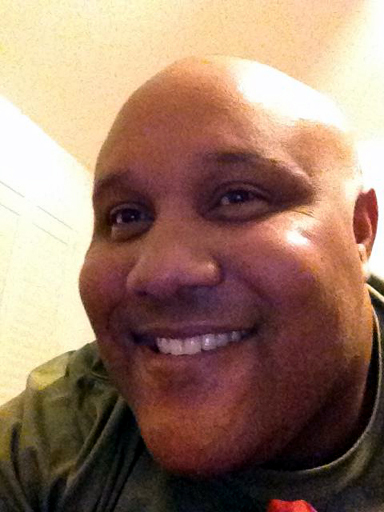 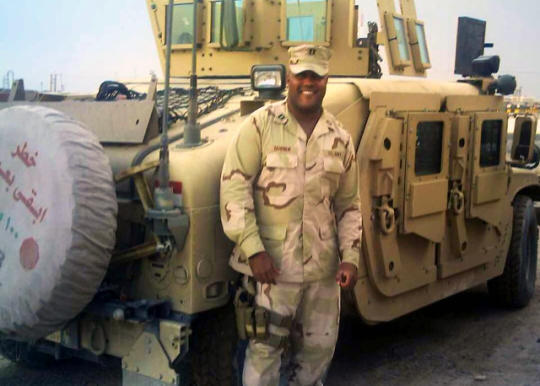 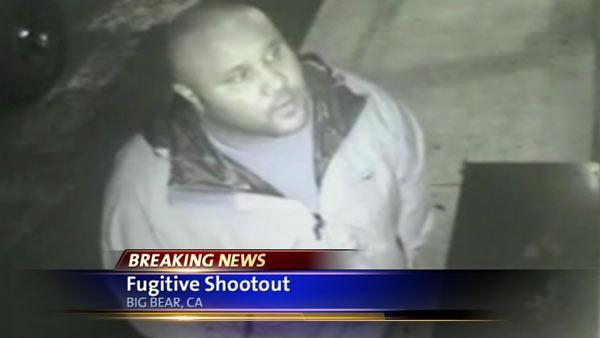 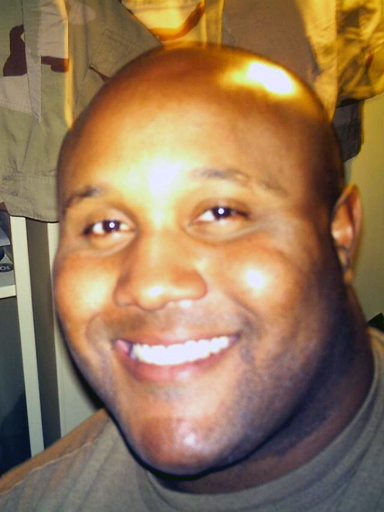 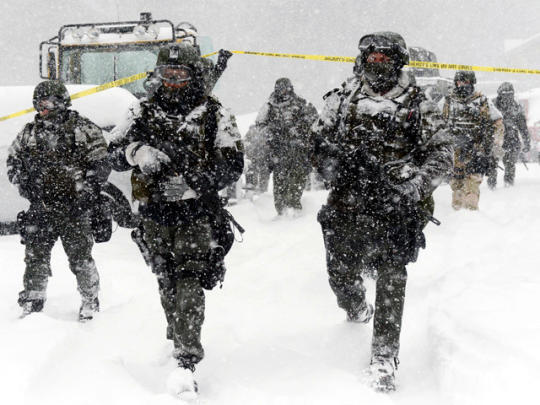 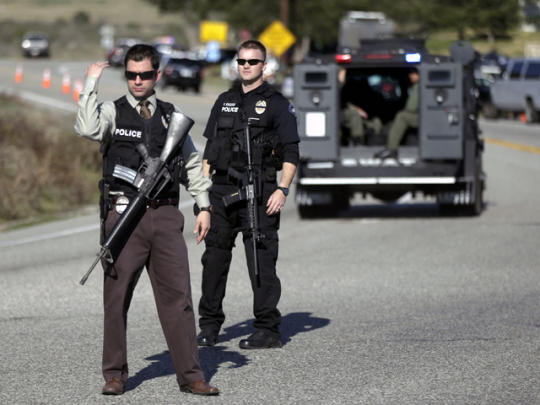 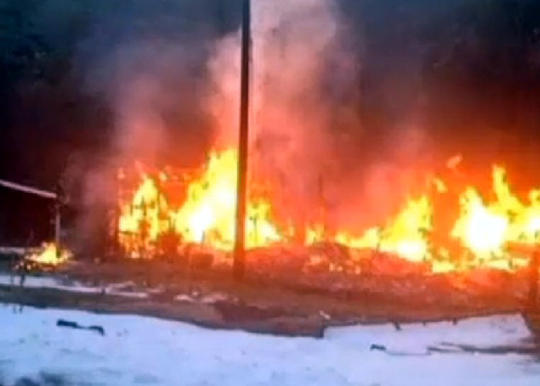 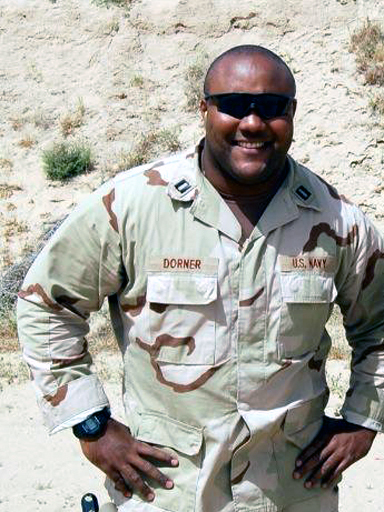 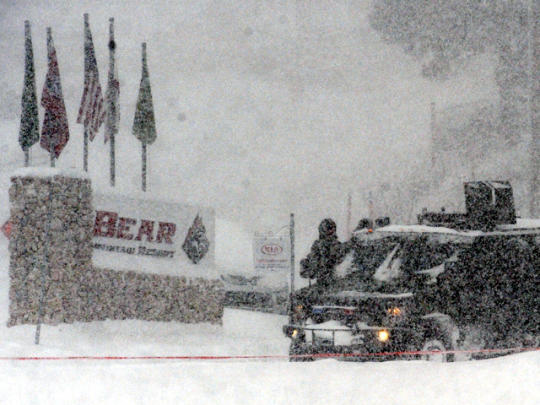 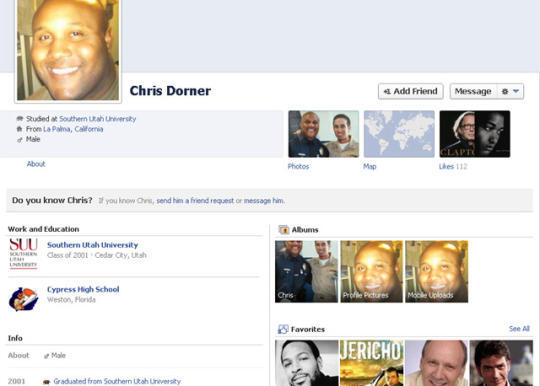 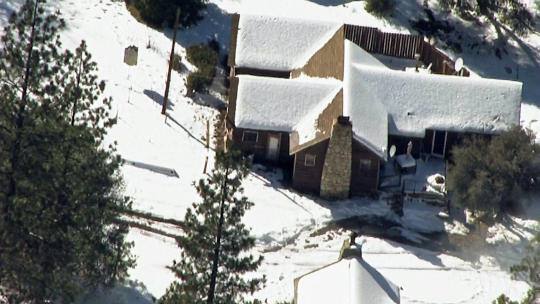 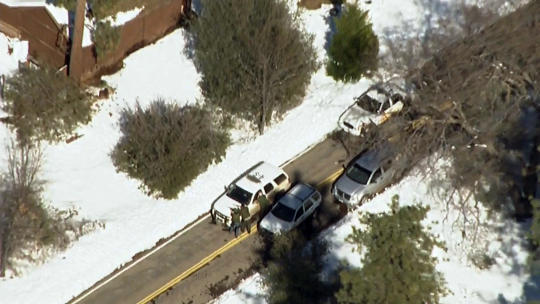