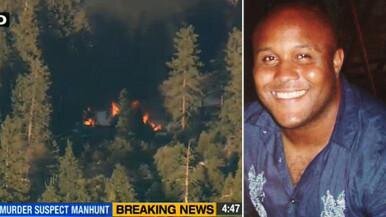 The hunt for former police offer, Christopher Dorner, accused of two murders in California, appears to have narrowed with reports that the fugitive former police officer has been involved in a shootout with law enforcement officers on Tuesday afternoon.

Two deputies with the San Bernardino sheriff's department were shot and wounded in Big Bear, north-east of Los Angeles.

Local news reports said Dorner boke into a home, tied up two people and stole a pickup truck. Dorner was then confronted on a highway by fish and game wardens before fleeing on foot. He is now holed up in a cabin, according to the San Bernadino's sheriff's office. 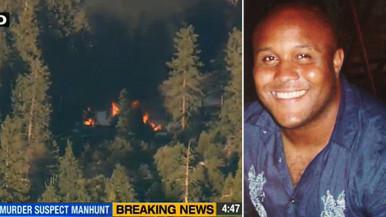 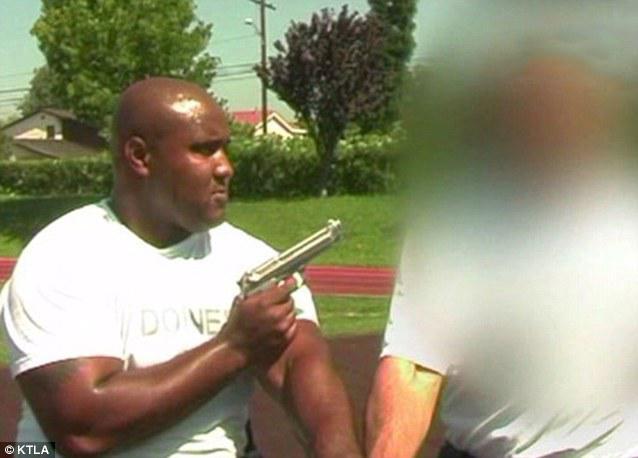 0
On February 3 he is alleged to have shot dead Monica Quan, 28, the daughter of a retired police captain, and her fiancé Keith Lawrence, 27.

Four days later he allegedly ambushed two other officers at a traffic light, killing one, Michael Crain, 34, a veteran, and wounding the other, a trainee. 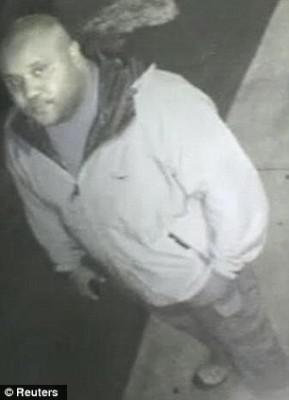 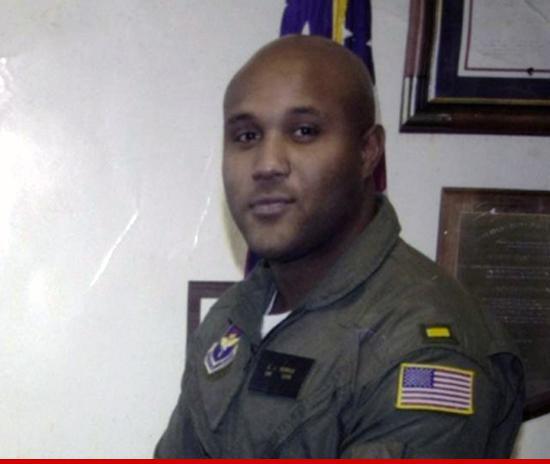 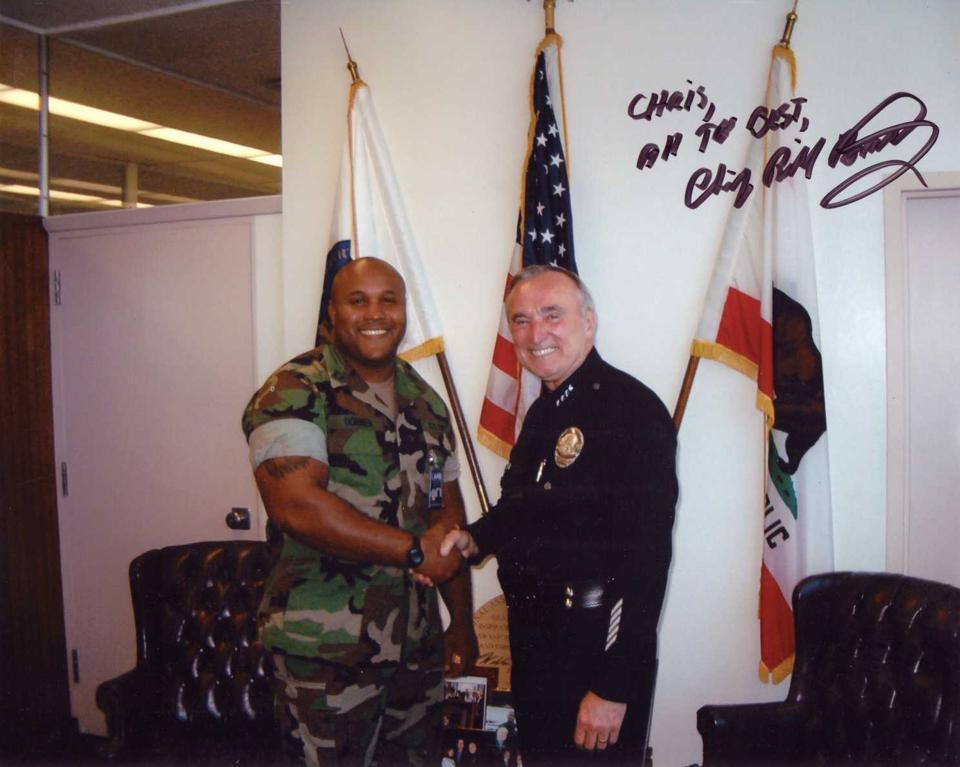 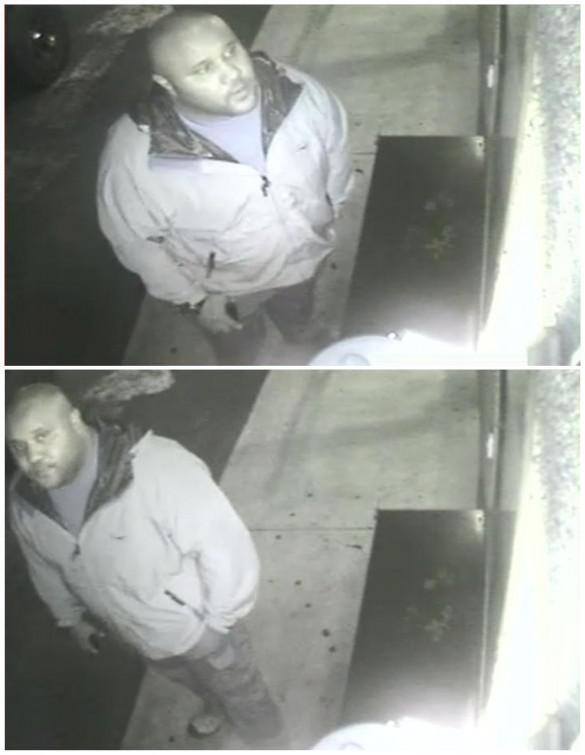