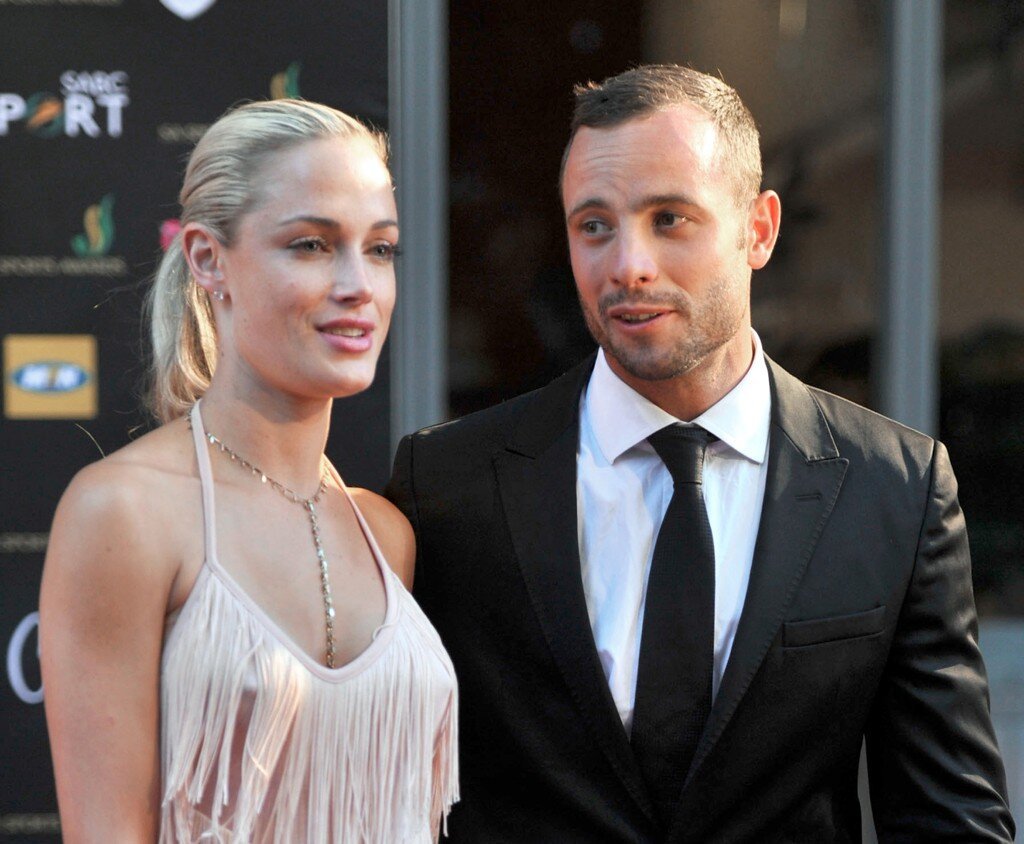 Oscar Pistorous, the infmaous "Blade Runner" and track star in the Olympics and the Paralympics, has been orrested and charged with murder of girlfriend, supermodel Reeva Steenkamp in the early hours of Valentine's Day in his South African home. Reeva's body sustained gun shot wounds to her upper body and head. She has been shot four times. Press claimed Pistorous appeared emotionally traumatized, as one would be having lost someone very close to him. Some reports claimed that Pistorous has shot her mistakingly, thinking she was a burglar. South African police was surprised at the allegations that Reeva was perceived to be a burglar. The official hearing will take place on Friday.

Steenkamp has been a rising star in South Africa, appearing in FHM and on a new reality travel show. She was also an advocate against violence against women. She was spoken of as a very giving person with a beutiful heart.

Pistirous is a global star, having been born without a fibula in either leg, and with both limbs imputated below the knee before he was 1 years old, he went on to beat the Paralympian world records. He has been a big advocate for disabled rights and equality. 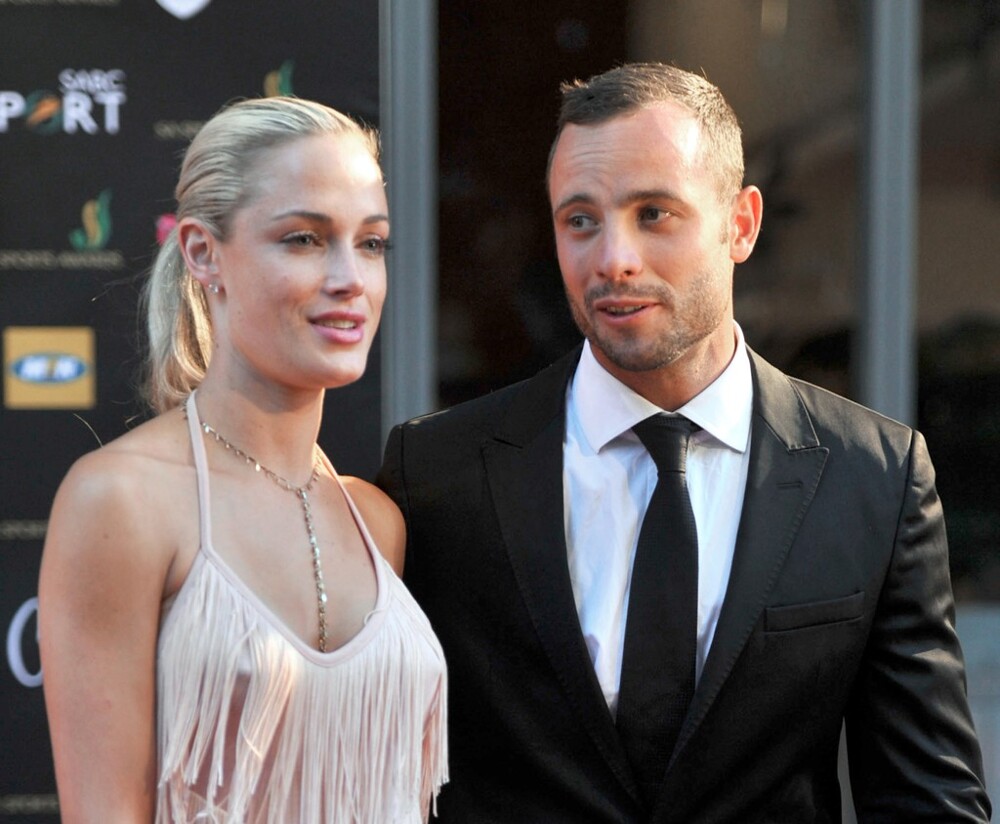 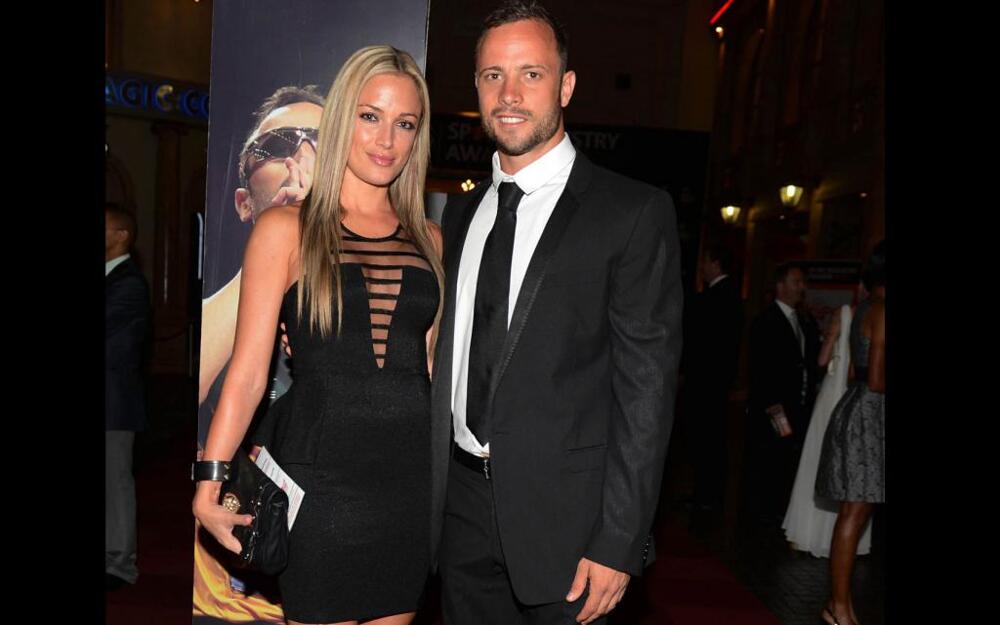 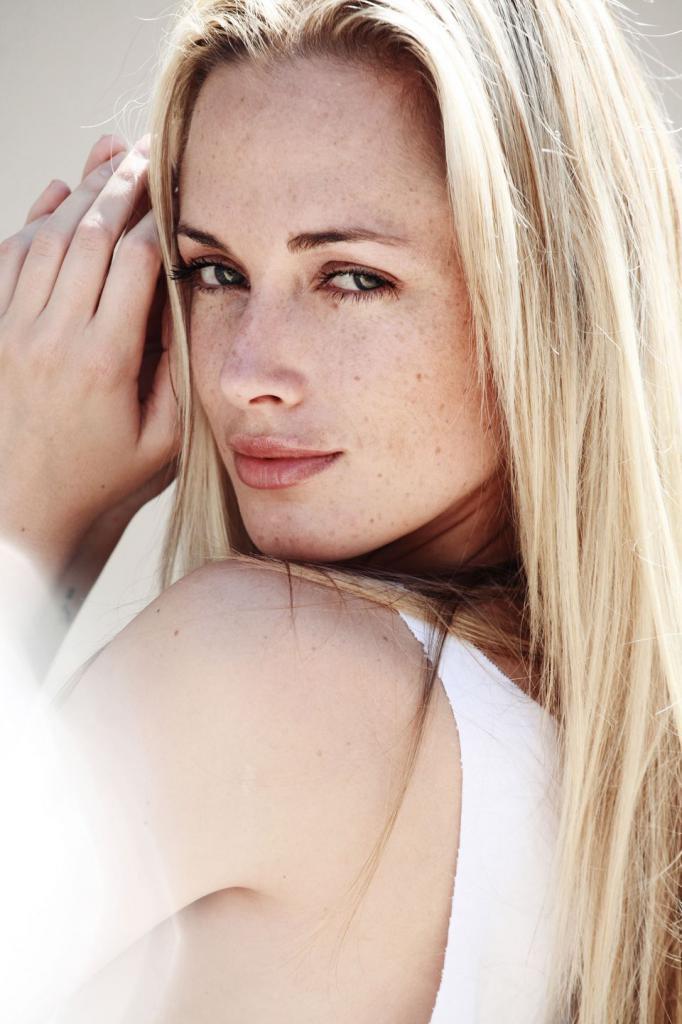 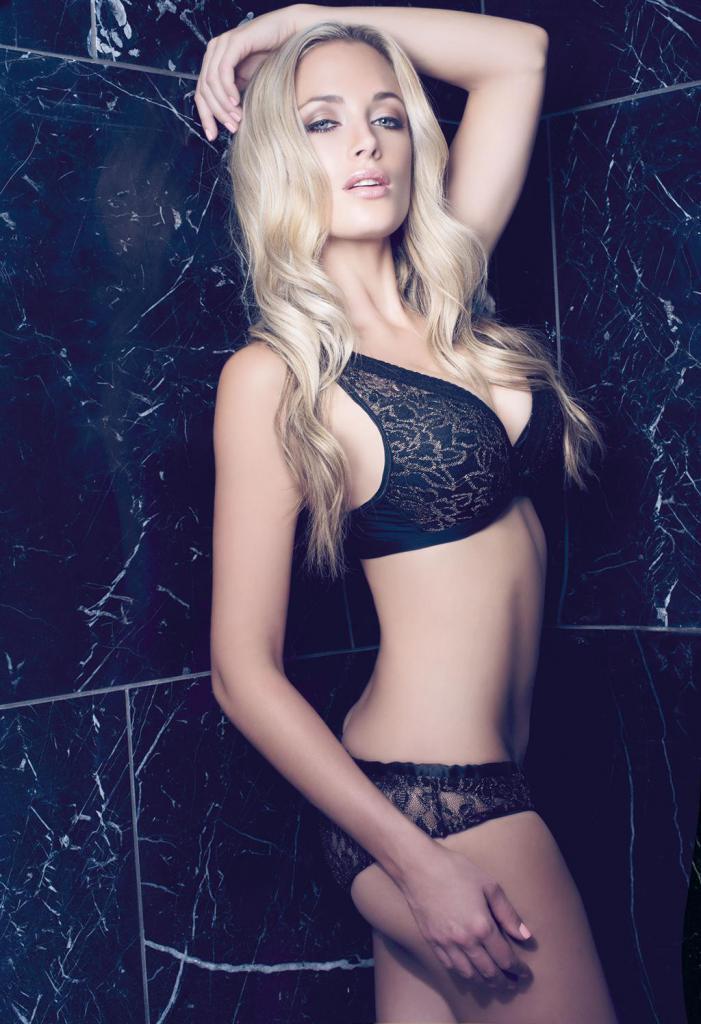 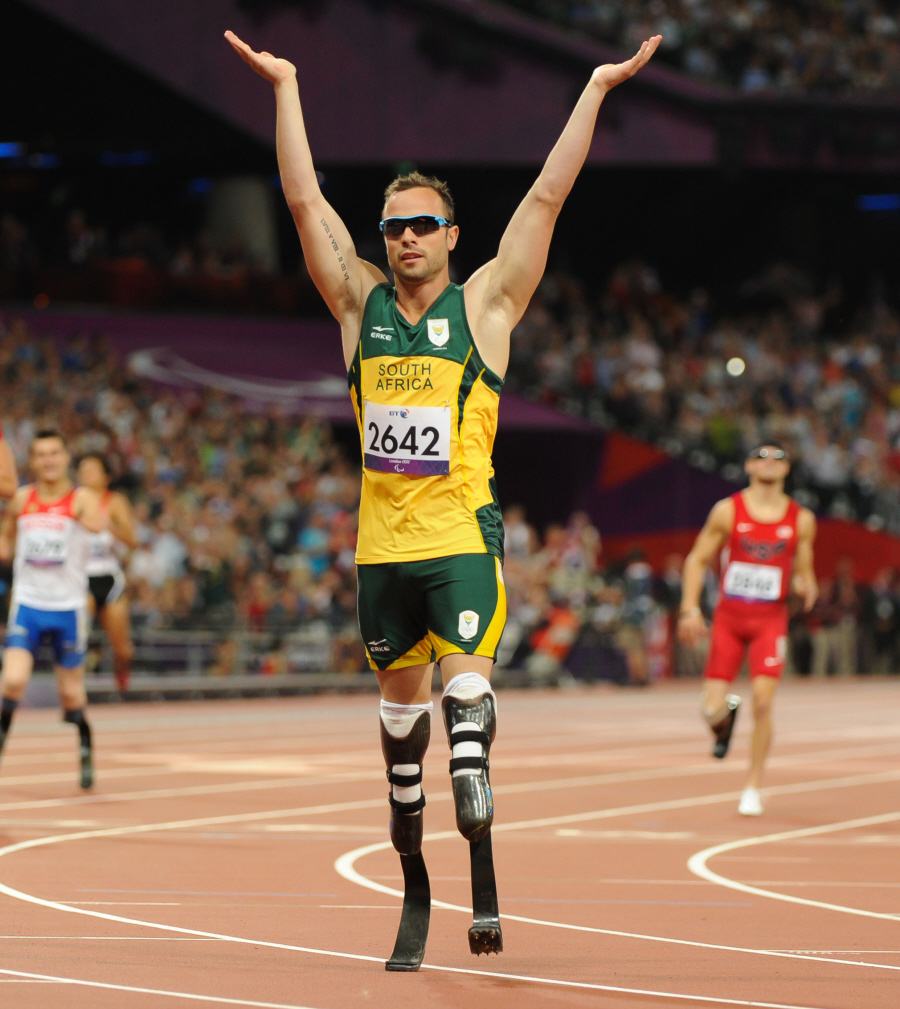 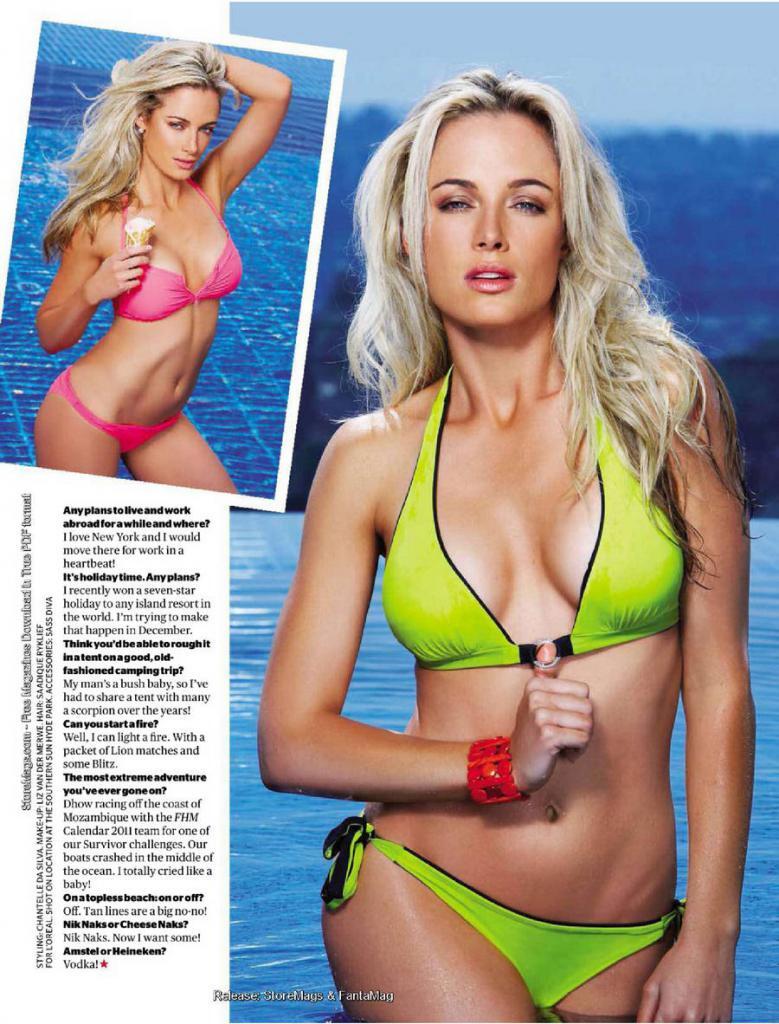 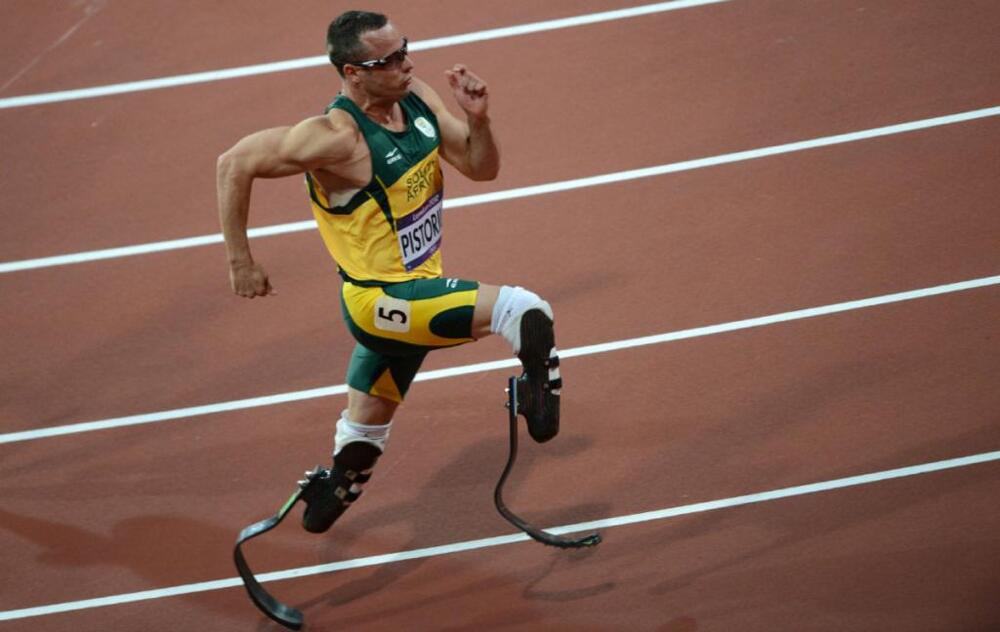