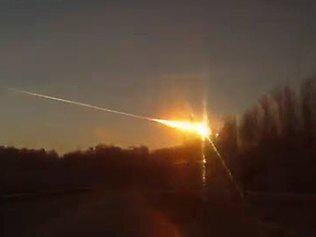 The end of the world kind of story, this is really scary, ABC NEWS reports:

"A meteor streaked across the sky above Russia's Ural Mountains on Friday morning, causing sharp explosions and injuring more than 400 people.

"There was panic. People had no idea what was happening. Everyone was going around to people's houses to check if they were OK," said Sergey Hametov, a resident of Chelyabinsk, about 1500 kilometers (930 miles) east of Moscow, the biggest city in the affected region.

"We saw a big burst of light then went outside to see what it was and we heard a really loud thundering sound," he told The Associated Press by telephone." Interior Ministry spokesman Vadim Kolesnikov said more than 400 people had sought medical treatment after the blasts, and at least three had been hospitalized in serious condition. Many of the injuries were from glass broken by the explosions. 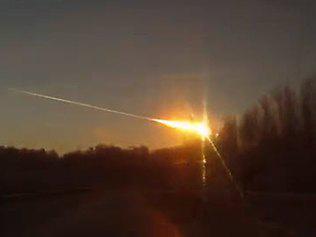 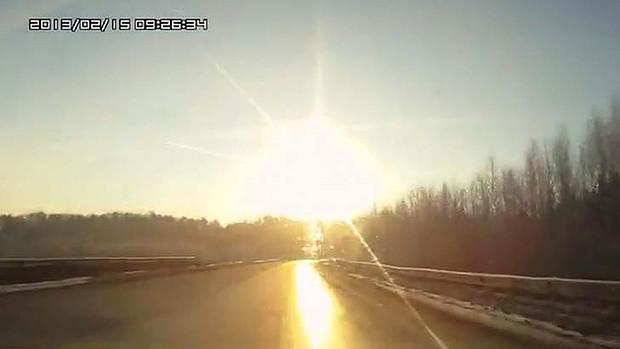 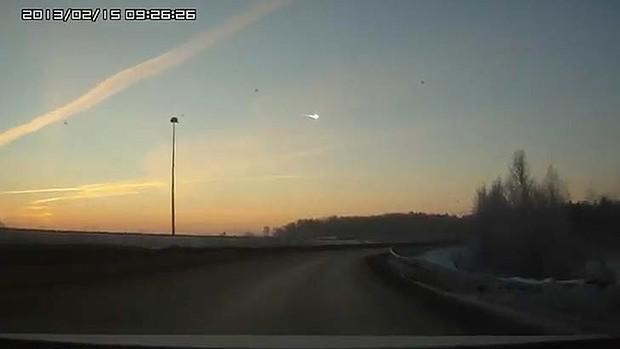 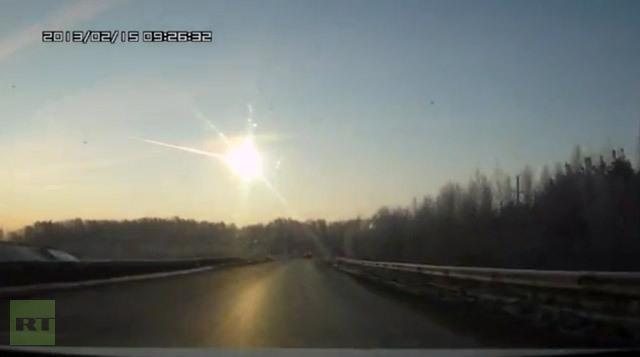 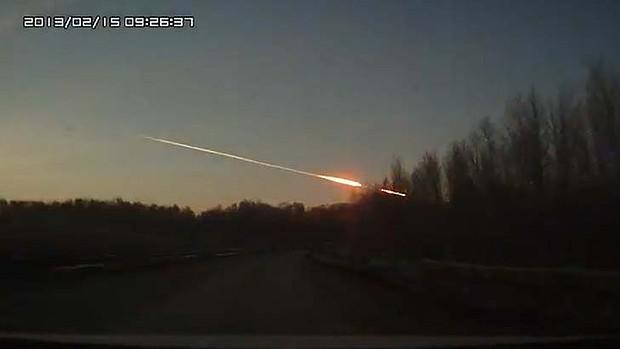 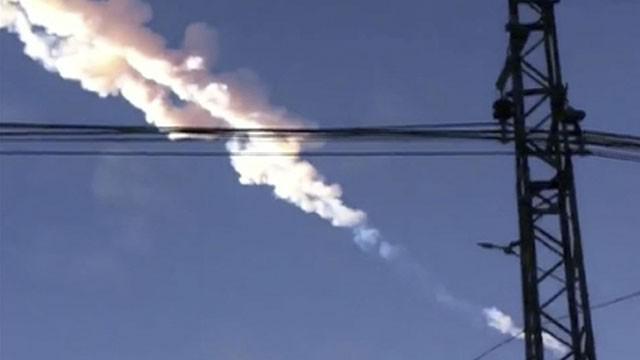 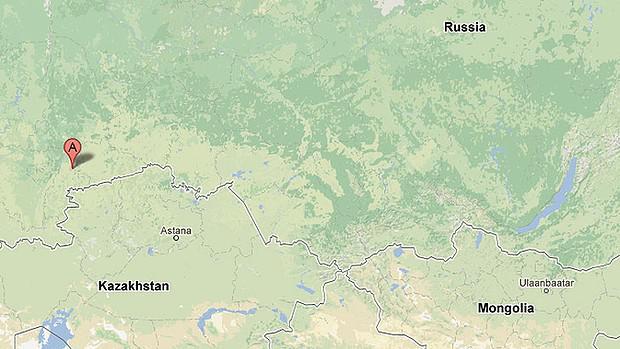