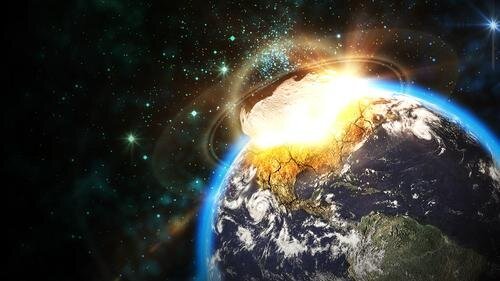 The End of The World? Asteroid 2012 DA14 to Pass The Earth Tonight

If the meteor that hit Russia this morning was only the size of a van, this "baby" here is the size of a half football field, let's hope it doesn't change it's predicted course.

"Asteroid 2012 DA14, apparently not connected to the approximately 15 meter in diameter meteor which entered Earth's atmosphere last night above Russia, is now about to cross the geostationary ring.

Videos of the meteor show it traveling from north to south. Asteroid 2012 DA14's trajectory is in the opposite direction, from south to north." 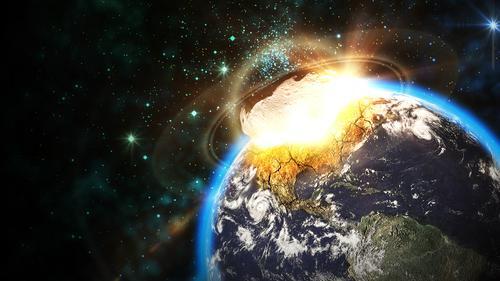 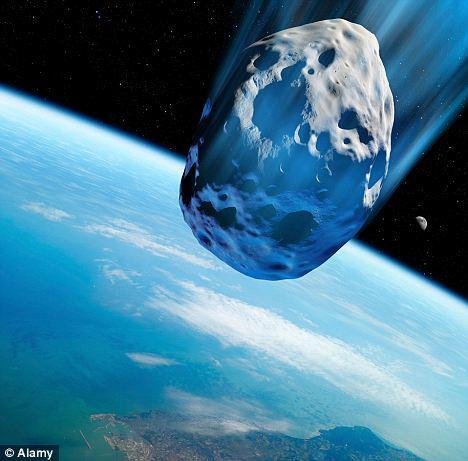 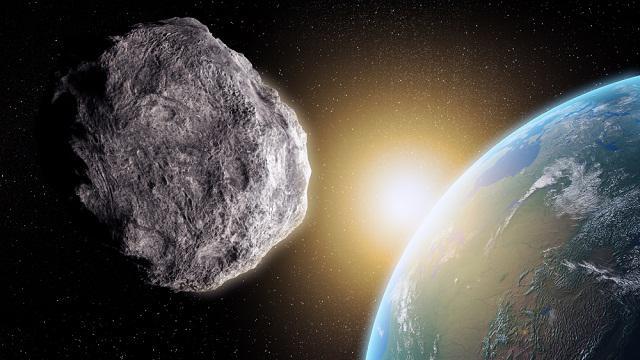 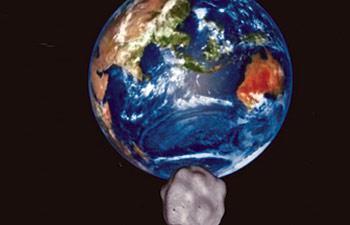 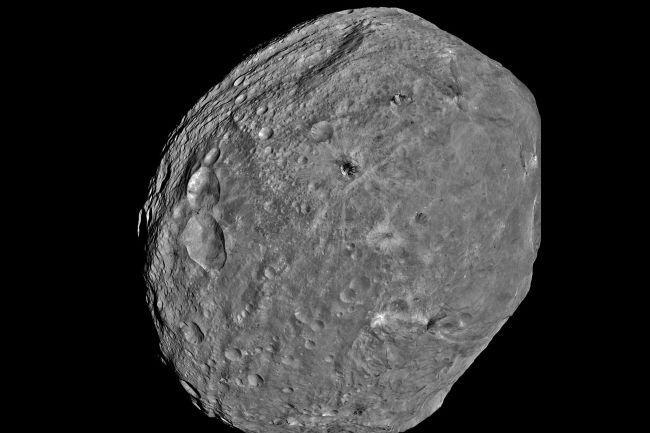 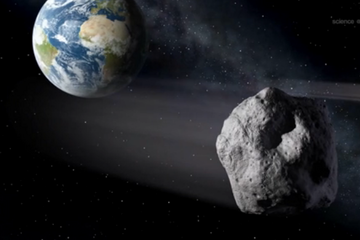 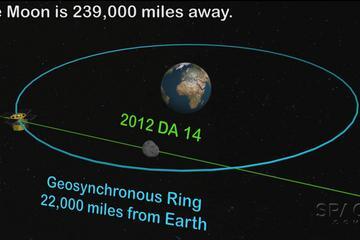