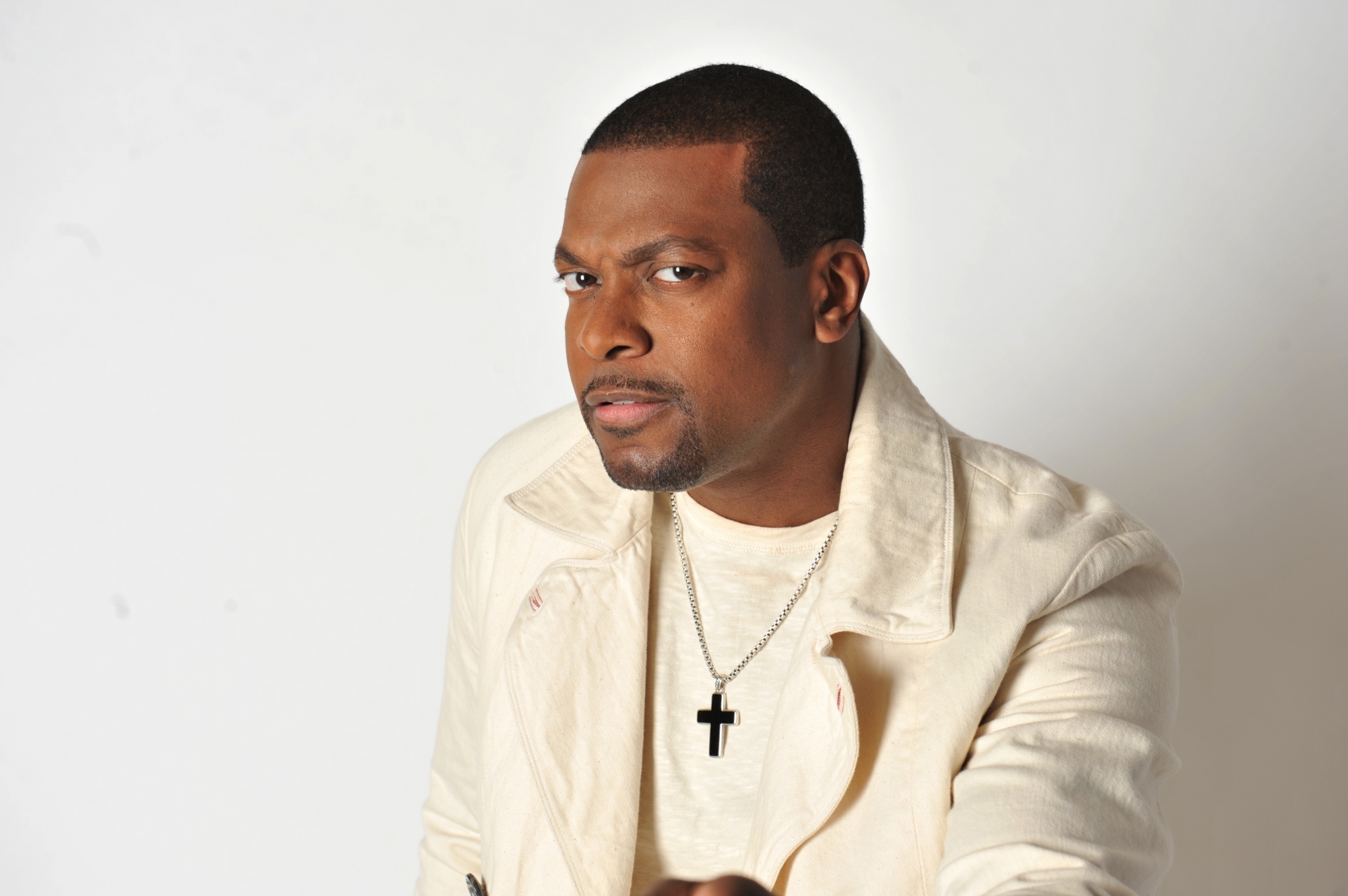 All the crazy partying, luxury living and grand shopping habits aren't for the frugal types. These celebs didn't plan out their spending accordingly and went completely broke in 2012. Hopefully, 2013 will be a more fruitful year for them. 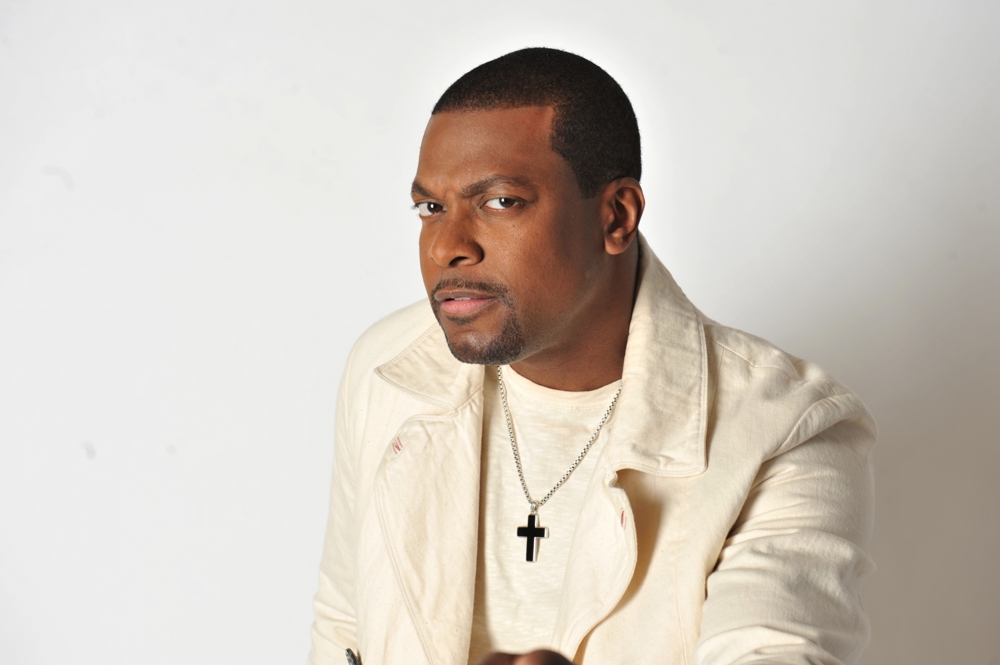 0
Смотреть все фото в галерее
Chris Tucker: Went on tour to be able to finally pay off his debt to the government. 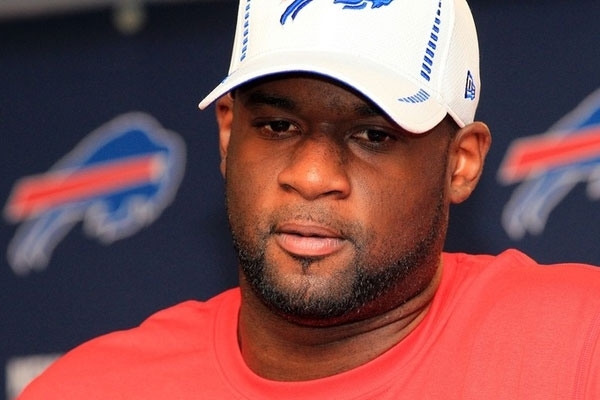 0
Vince Young: In 2011, he had to take out a 6-figure loan to pay for his birthday party, and still happens to be broke. 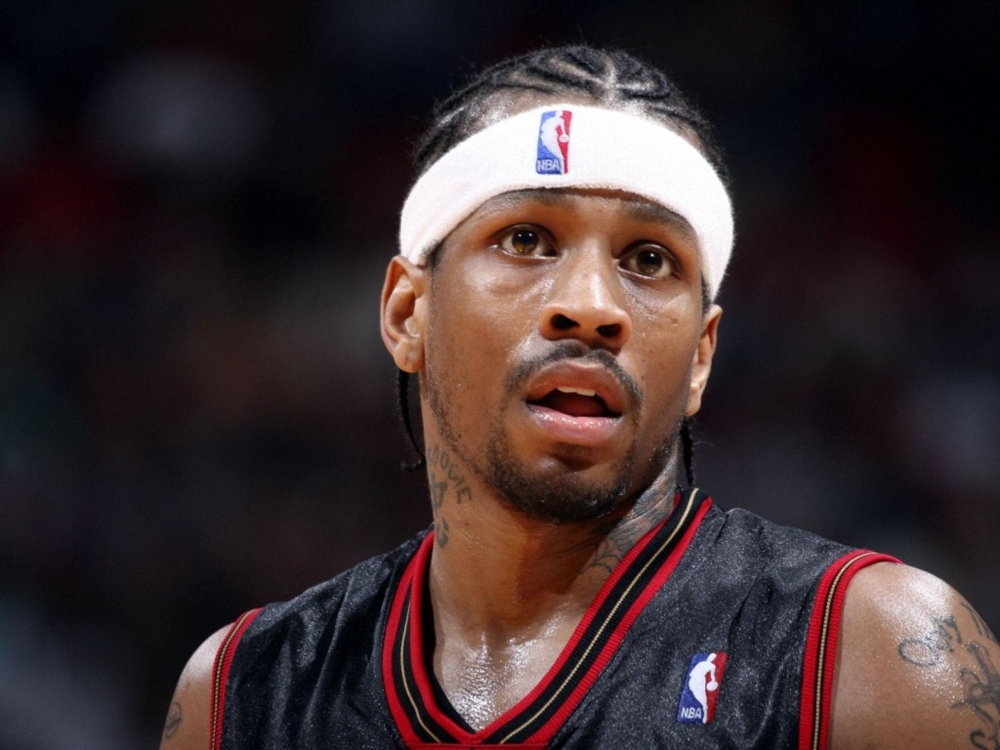 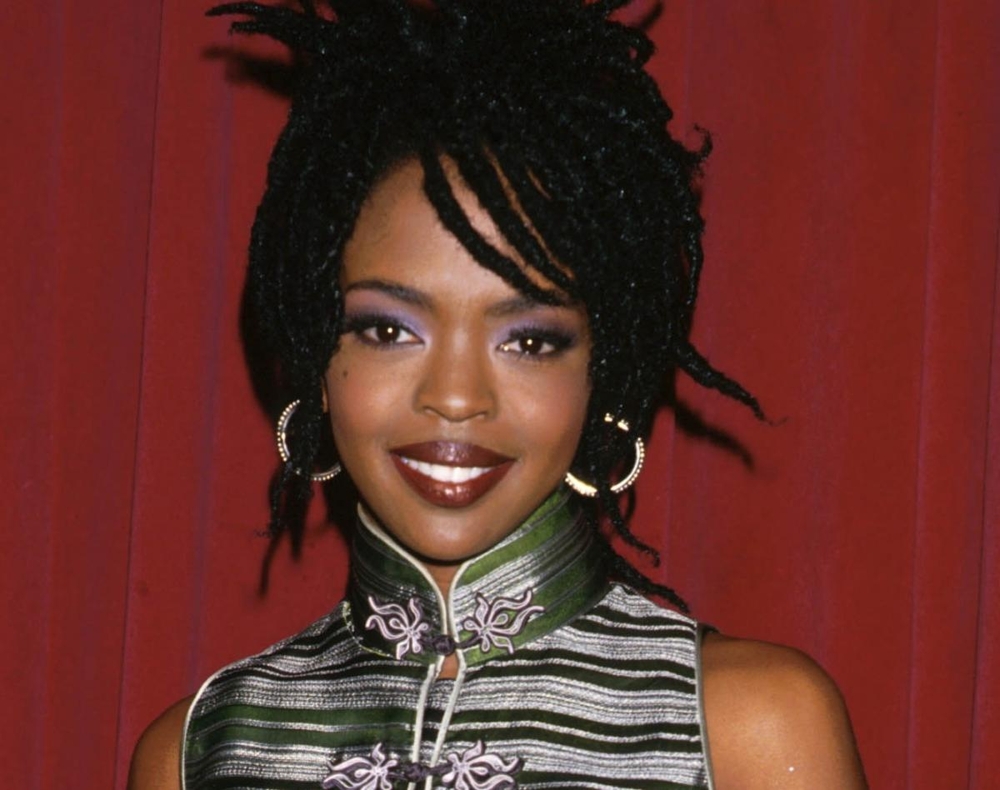 0
Lauryn Hill: Heading to jail for refusing to pay taxes. 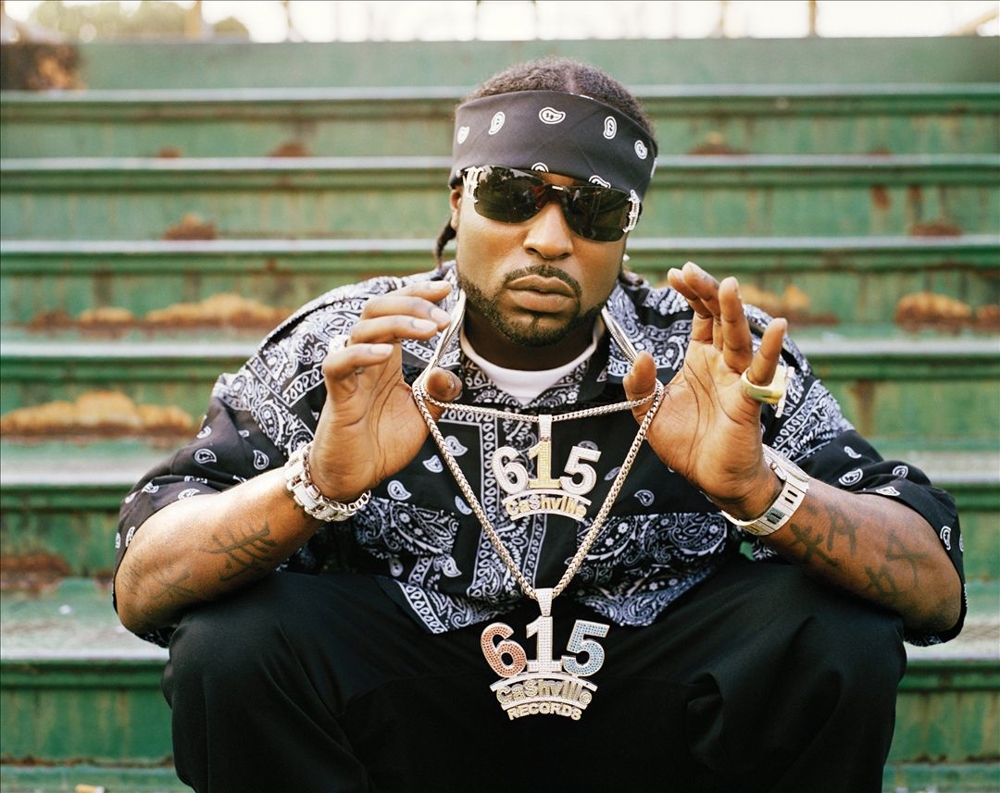 0
Young Buck: Is out of bucks. 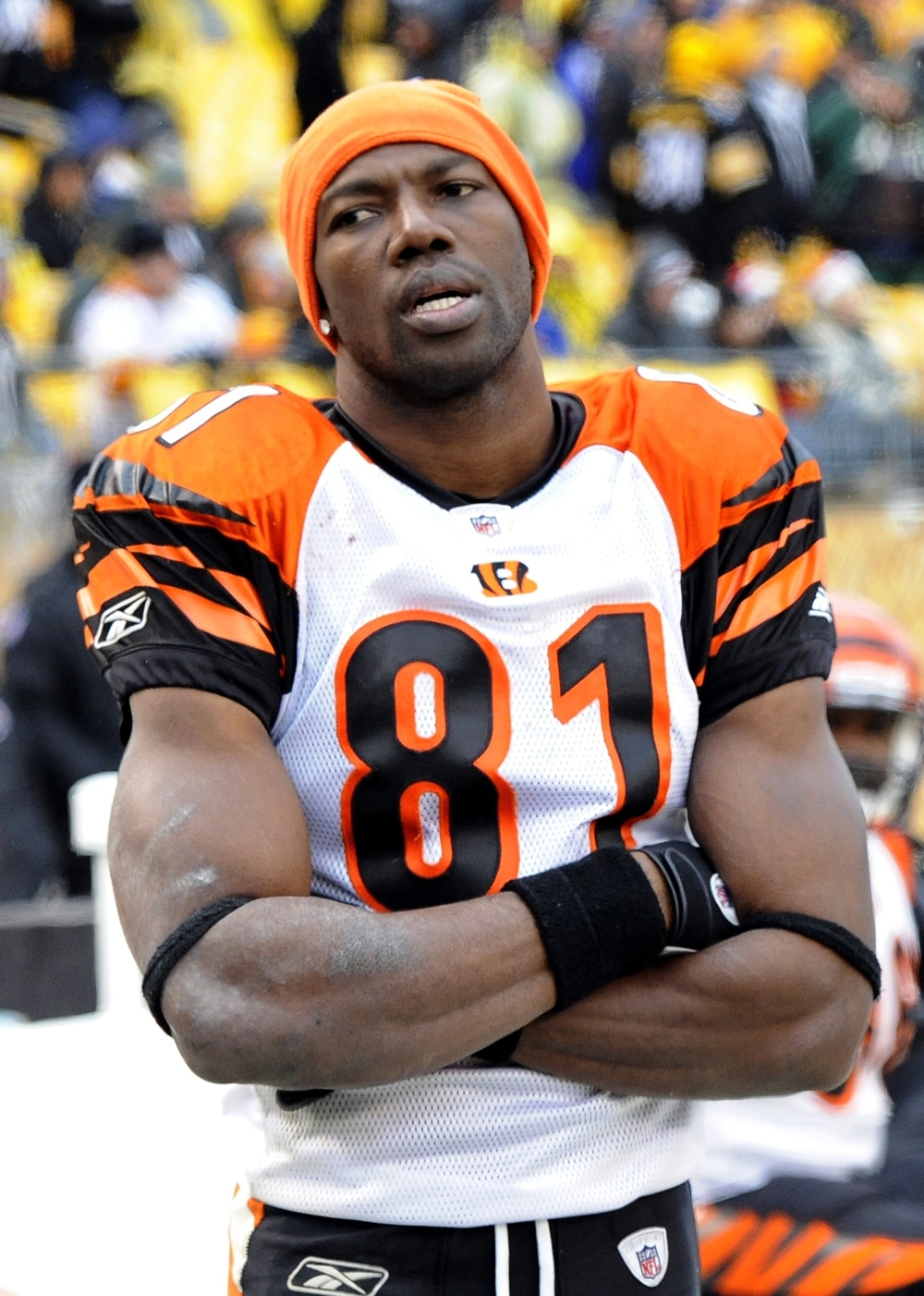 0
Terrell Owens: Can barely pay his child support after getting let go from the Seattle Seahawks. 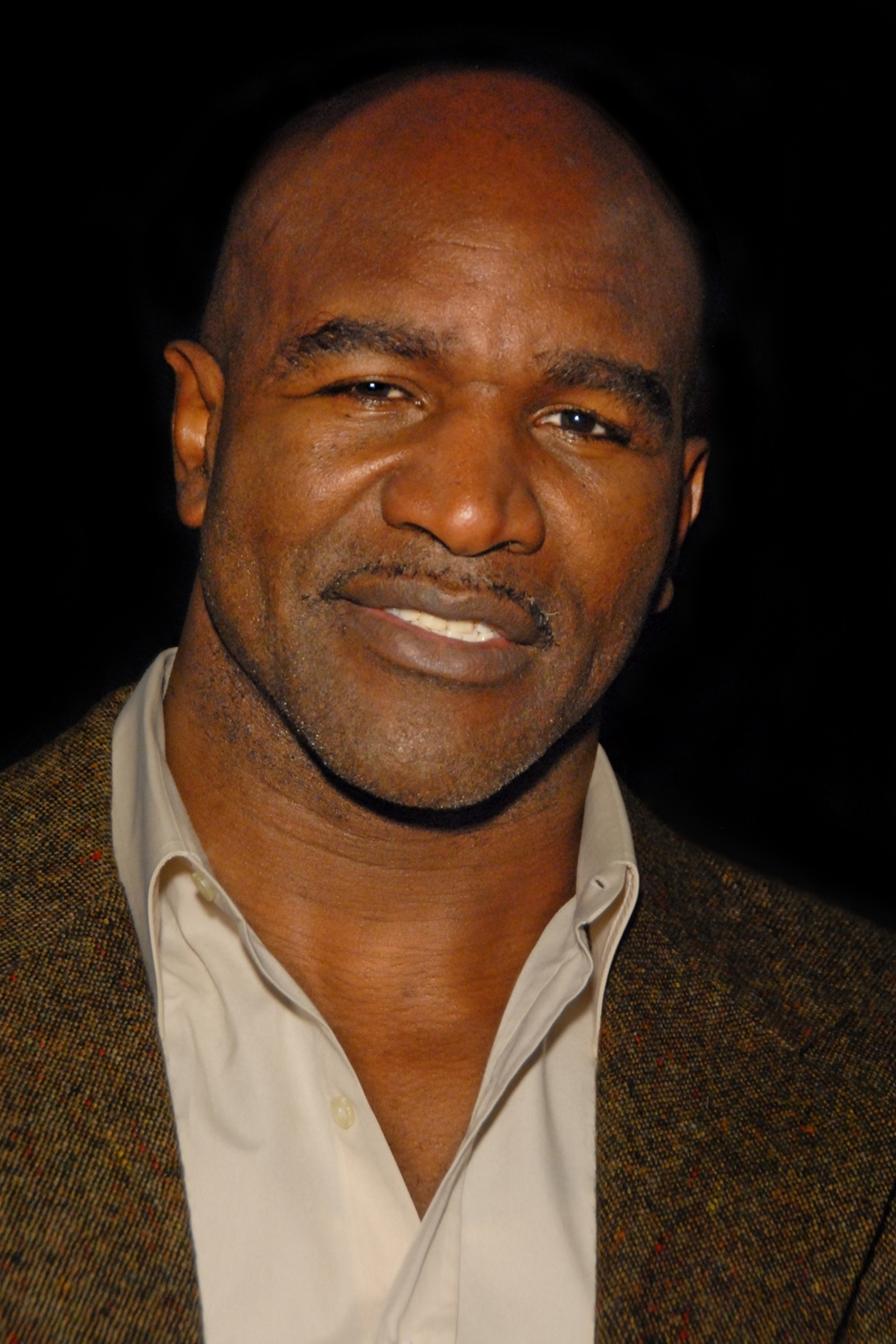 0
Evander Holyfield: has a ton of kids and got his house foreclosed because he couldn't deal with any of that. 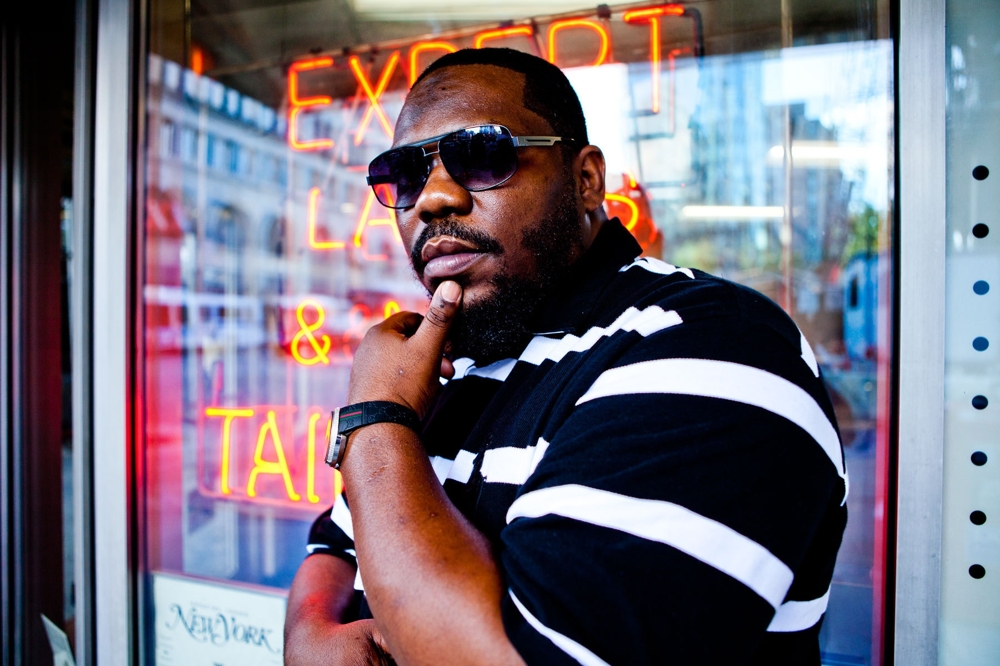 0
Beanie Sigel: Also going to jail for not paying off his taxes. 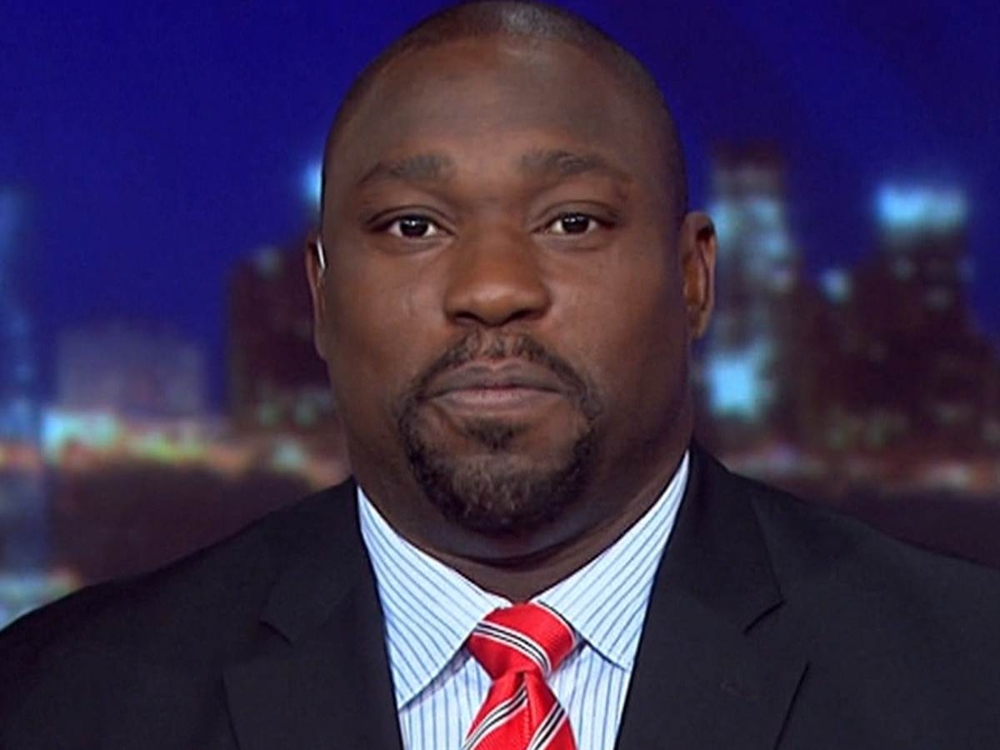