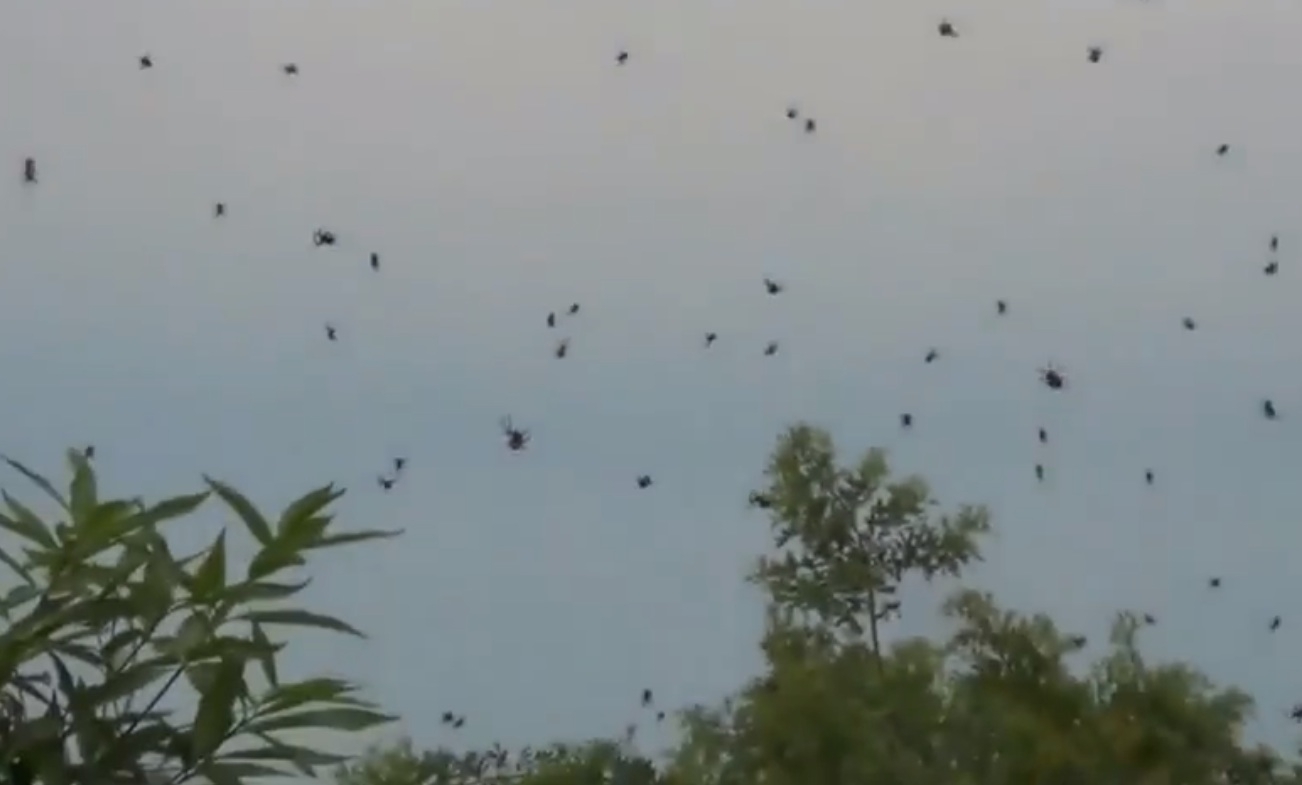 1000 Of Spiders Are Raining Down On People In Brazil!

Thousands of spiders descended down on shocked residents of Santo Antonio da Platina, a city near Sao Paulo, Brazil. This particular species called the "Anelosimus eximius" is very social, and lives in large colonies, each one is the size of a pencil eraser. The spiders make huge webs on trees, and strong winds, which are very common in the area this time of year, can tear down their webs and carry the whole colony consisting of 1000 or more spiders around the city. In this case a bunch of these poor spiders got stuck on telephone poles and wires, which made it seem like a cloud, or rain of spiders. Pretty crazy, I would definitely not want to be one of the witnesses on site. 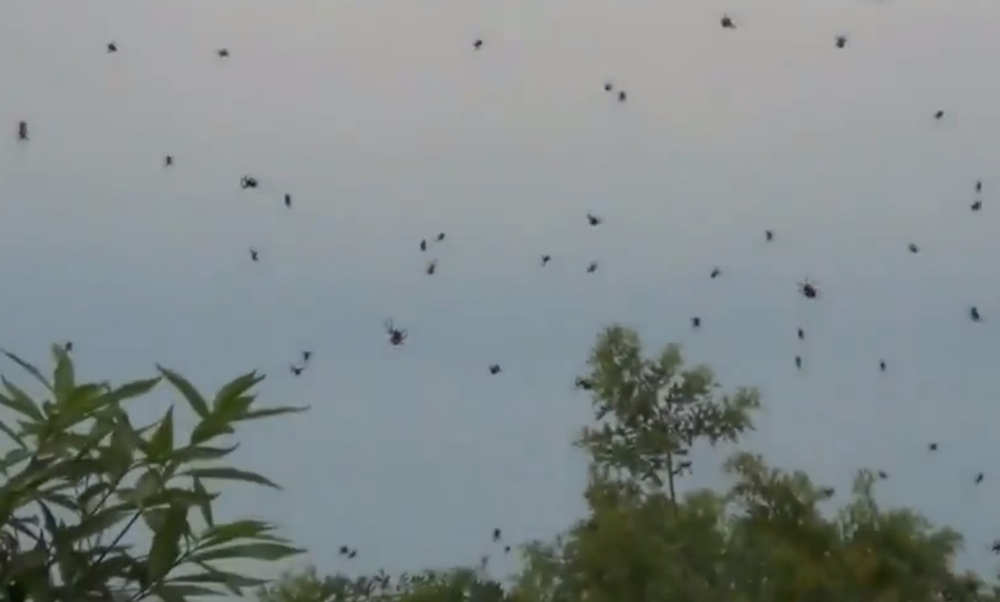 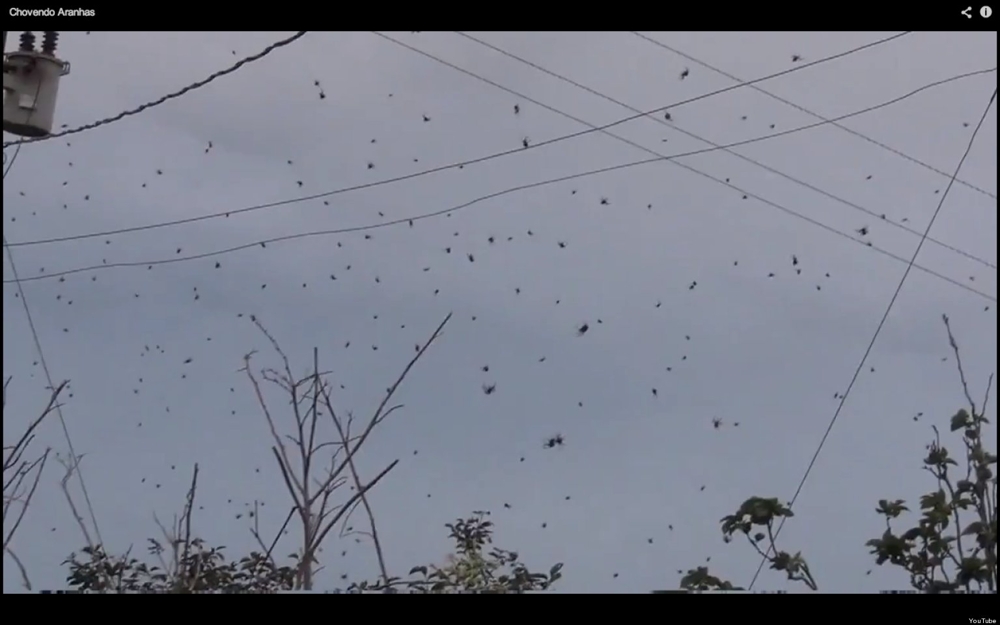 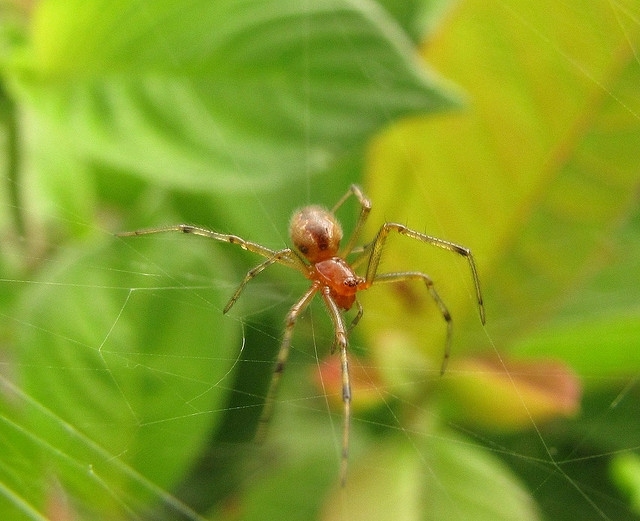 0
This is what can unexpectedly fall on your head in Brazil. 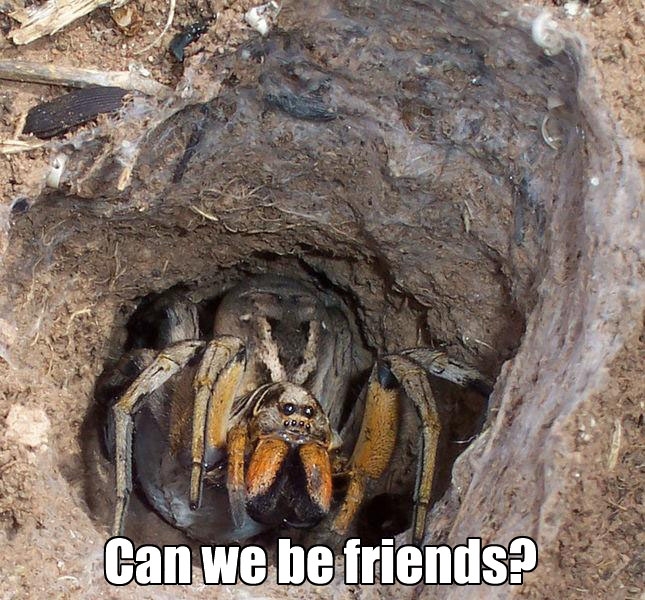 0
NO!
The video is getting a ridiculous amount of views.