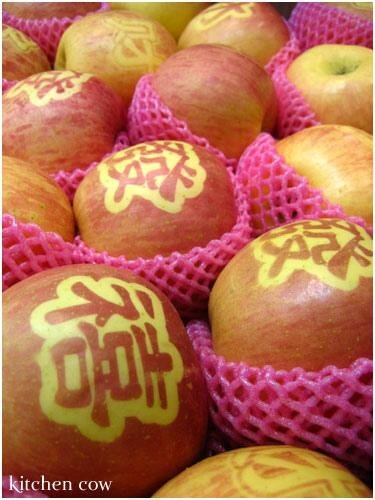 The practice has actually been traced as far back as twelfth-century Arabic sources, enjoying a heyday in the Paris markets of the nineteenth century, but most recently seen on a mass-produced scale in Japan, where they’re often marked with the symbol for good health. 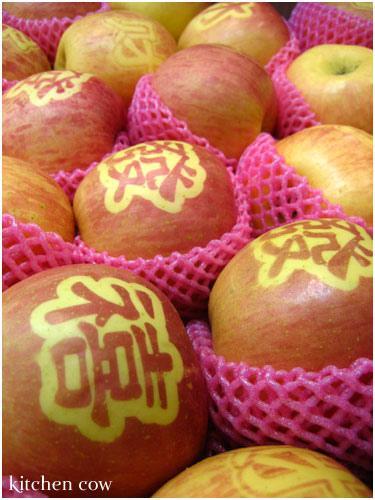 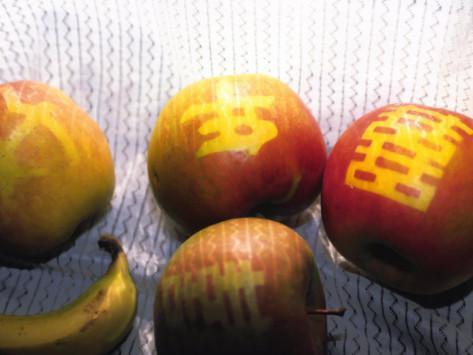 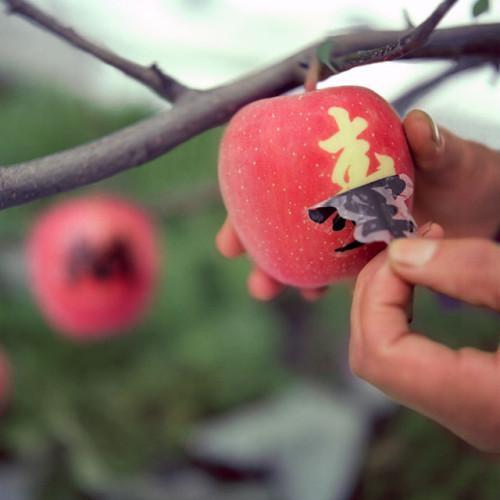 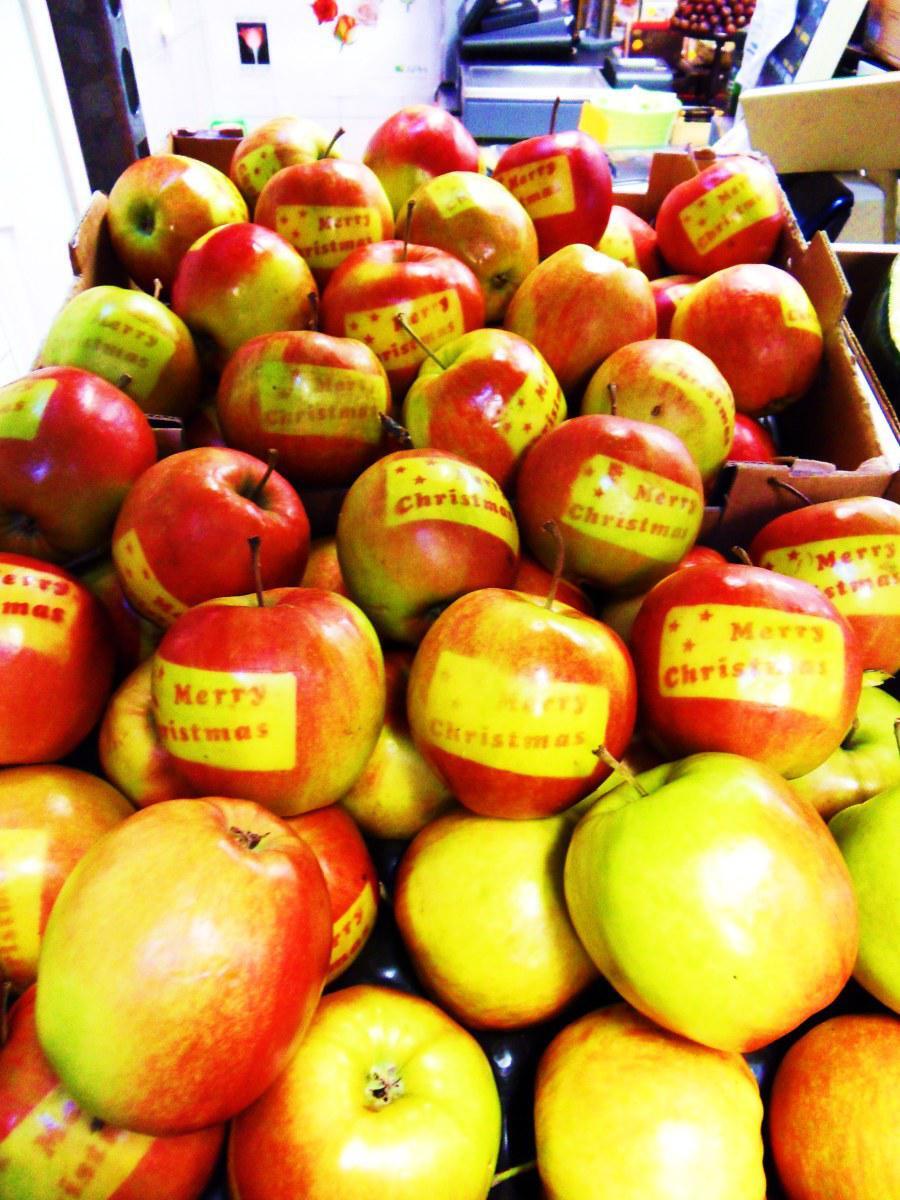 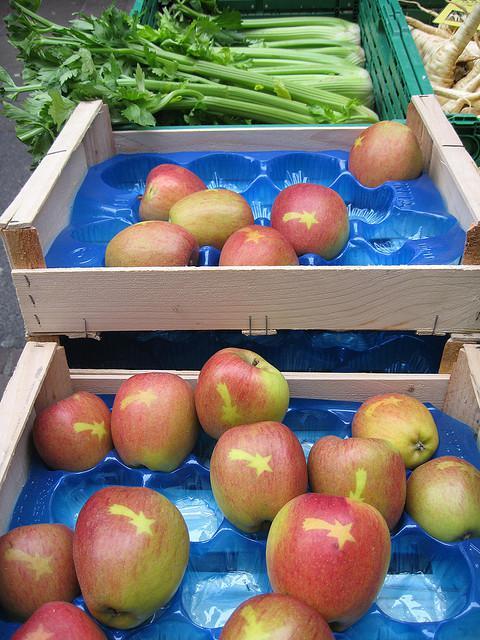 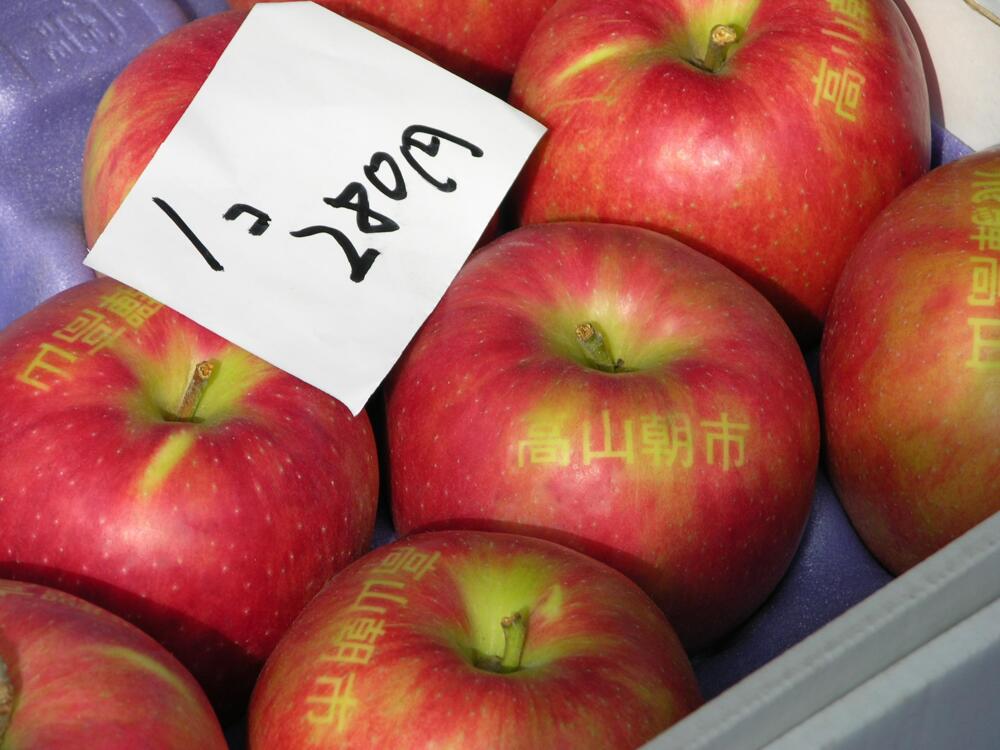 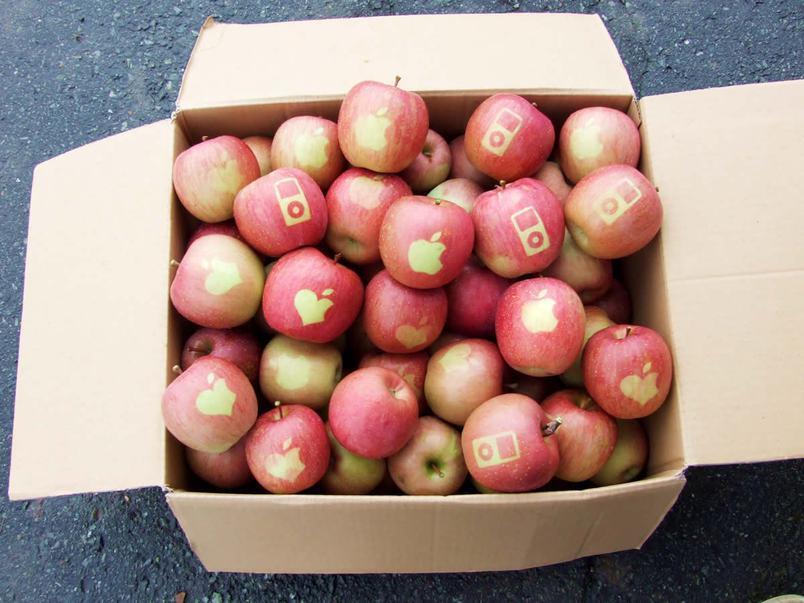