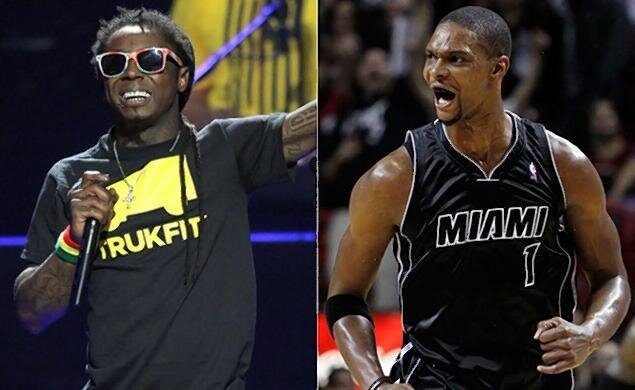 During an on-stage rant at a performance for NBA’s All-Star Weekend in Houston Sunday, Lil Wayne took verbal shots at Heat players who he feels were behind throwing him out of a game in Miami last week.

Lil Wayne claims to know the Miami Heat’s Chris Bosh’s wife on a very personal level. During a performance in Houston Sunday night, the rapper explicitly said: “I slept with Chris Bosh’s wife.”

In town for NBA’s All-Star Weekend, Wayne was obviously still upset about getting the boot from a Heat game in Miami last week for cheering the visiting Los Angeles Lakers. But I mean, that's awkwaaaaaard! 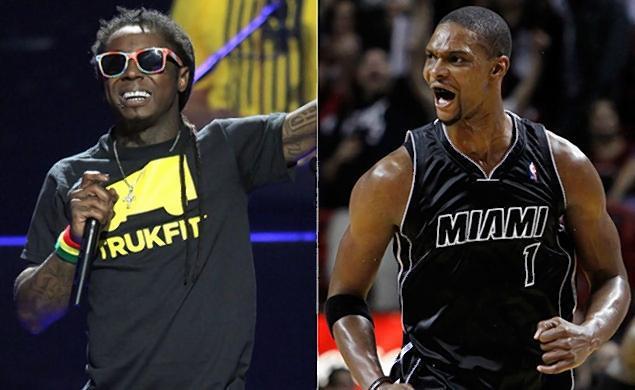 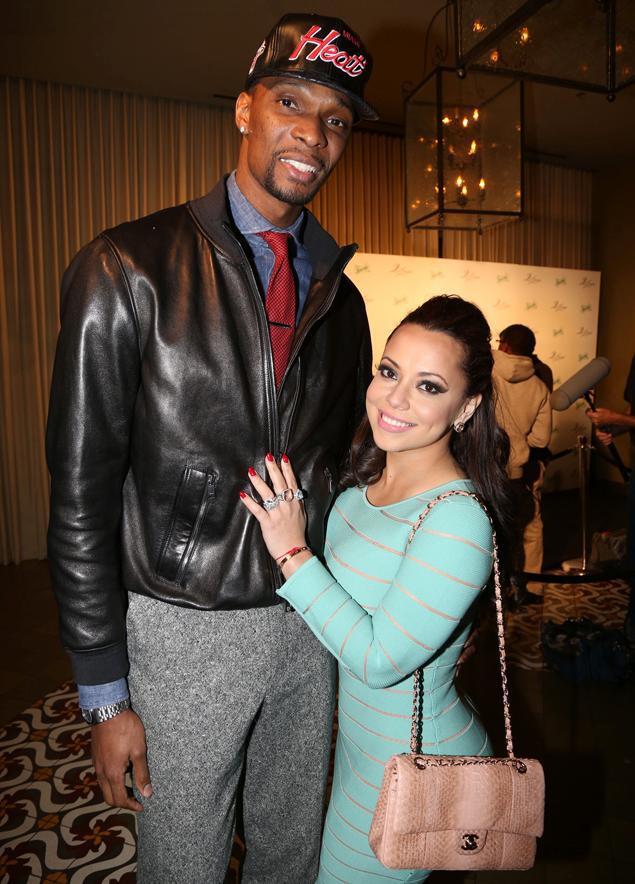 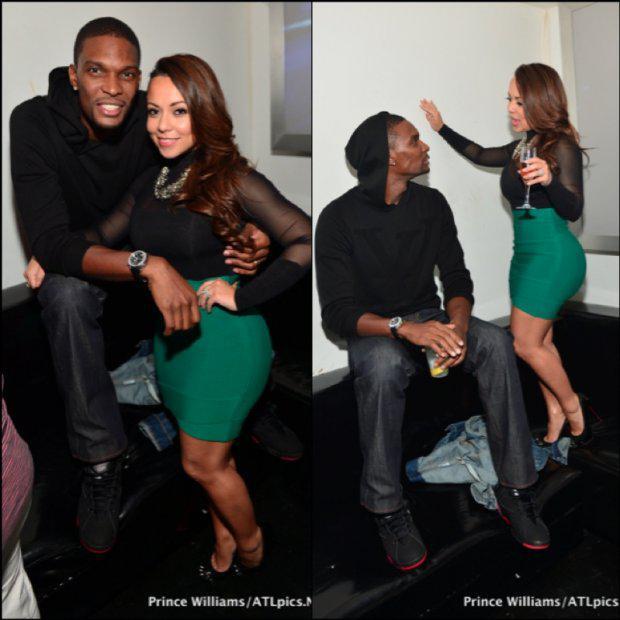 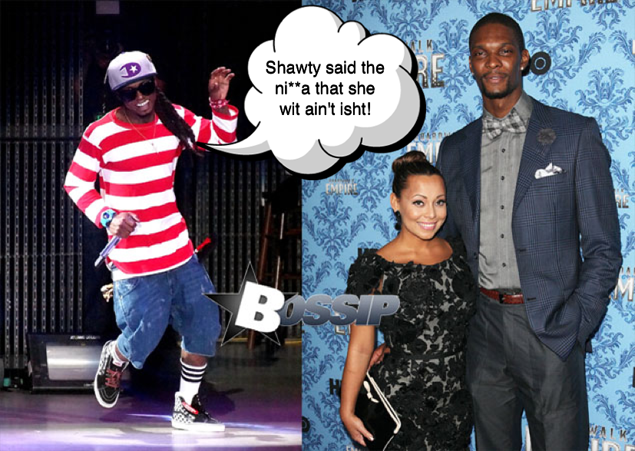 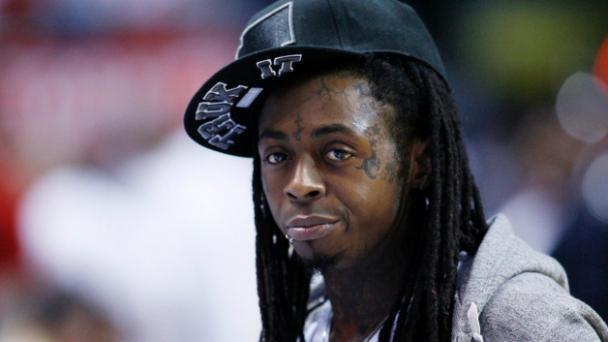 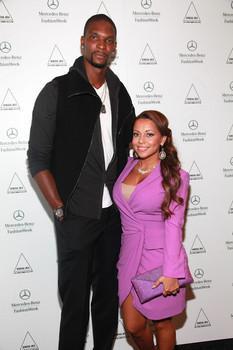 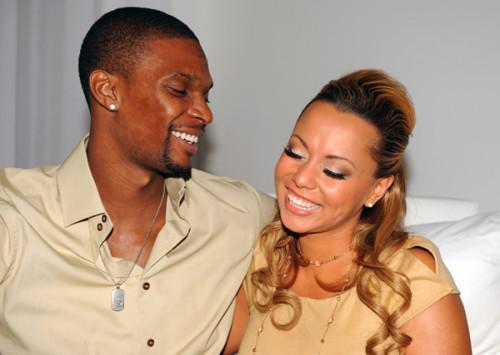