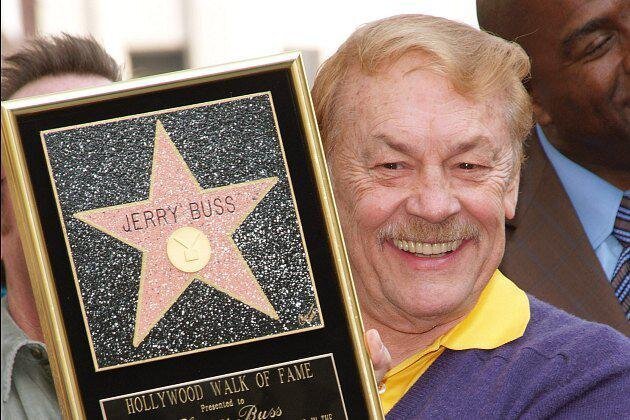 A child of the Depression, Mr. Buss obtained a doctorate in physical chemistry and later prospered in real estate ventures, enabling him to pursue his love of sports. He paid $67.5 million to buy the Lakers from Jack Kent Cooke in a deal that included the Los Angeles Kings of the National Hockey League, the Forum sports arena in Los Angeles and Mr. Cooke’s California ranch. In January, his precious Lakers were valued at $1 billion by Forbes magazine, second in the National Basketball Association to the Knicks’ $1.1 billion value.

Jerry Buss, who bought the Los Angeles Lakers in 1979 and turned them into the N.B.A.’s glamour team died on Monday in Los Angeles. He was 80. His death was announced by the Lakers. He had been hospitalized with cancer for much of the last 18 months. 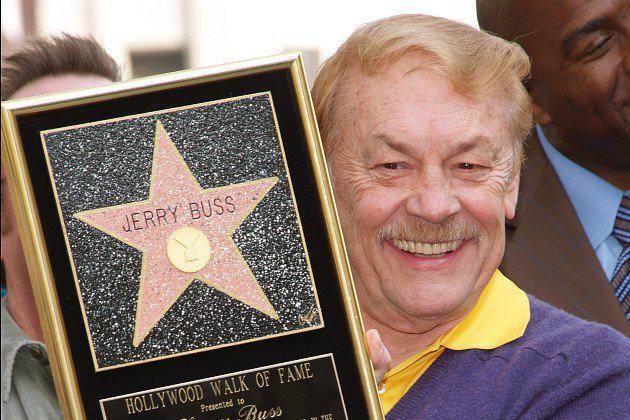 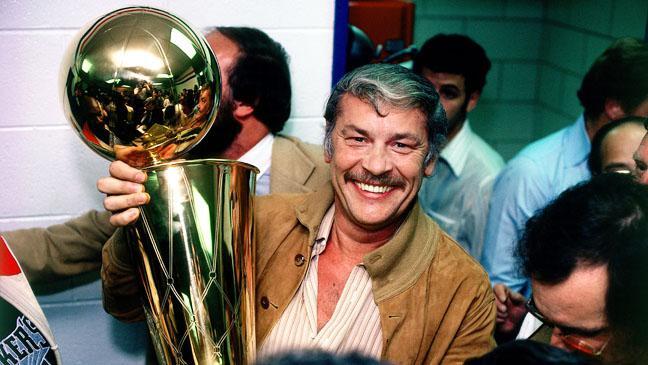 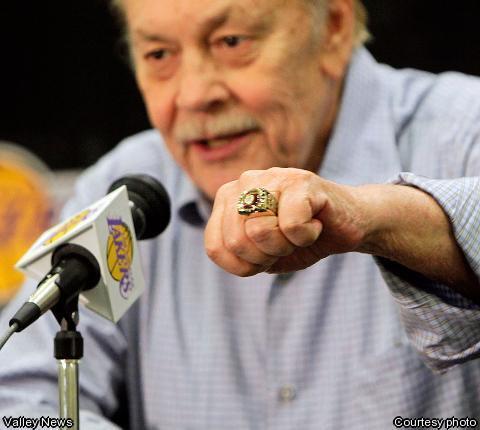 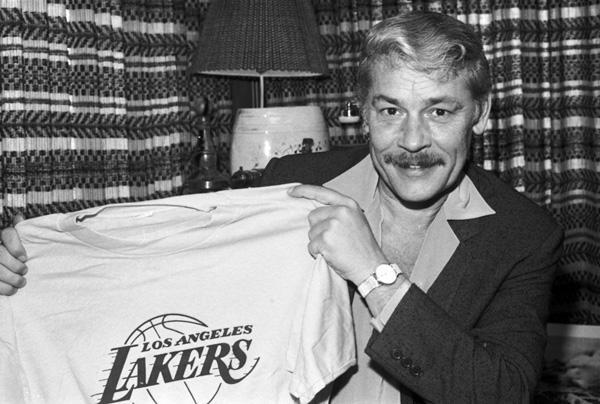 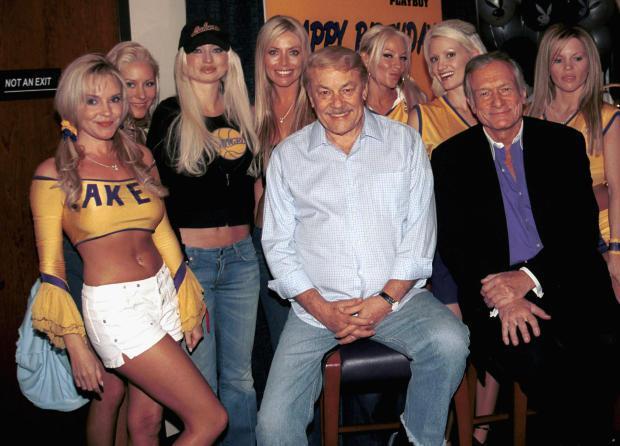 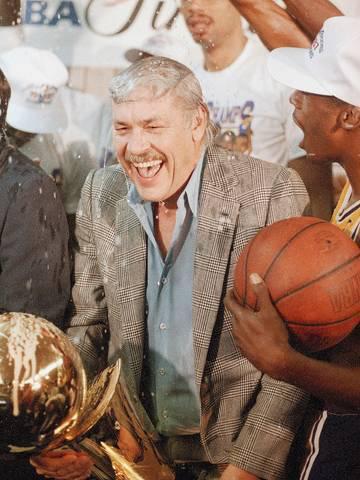 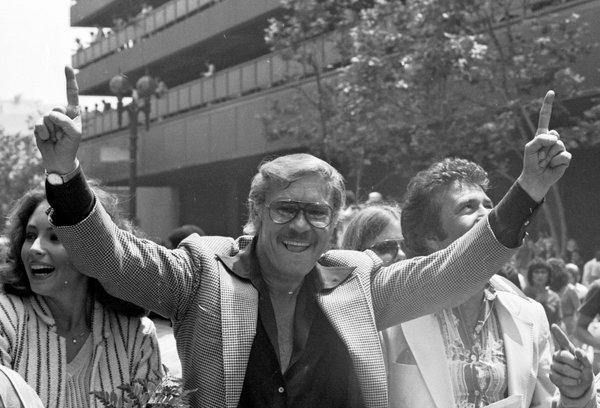