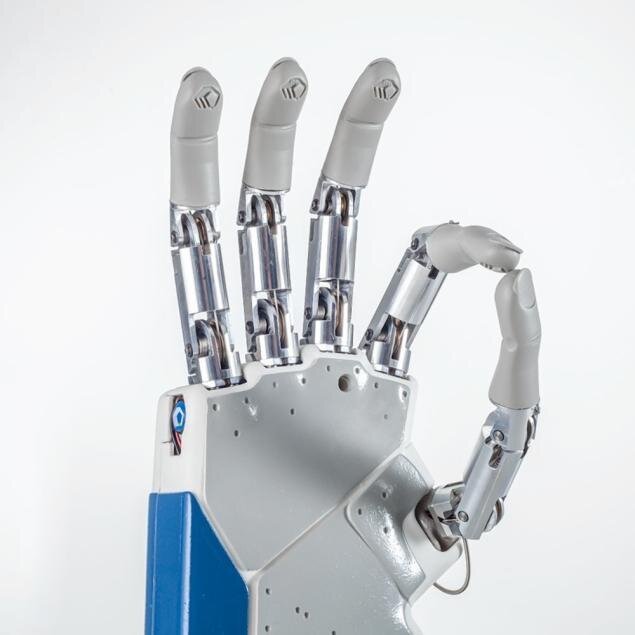 The Future Is Here! The First Bionic Hand That Can Feel

The future has arrived! Quite amazing what scientists can do this days, the first bionic hand that can feel is due to be transplanted later this year.

"The patient is an unnamed man in his 20s living in Rome who lost the lower part of his arm following an accident, said Silvestro Micera of the Ecole Polytechnique Federale de Lausanne in Switzerland.

The wiring of his new bionic hand will be connected to the patient’s nervous system with the hope that the man will be able to control the movements of the hand as well as receiving touch signals from the hand’s skin sensors.

Dr Micera said that the hand will be attached directly to the patient’s nervous system via electrodes clipped onto two of the arm’s main nerves, the median and the ulnar nerves.

This should allow the man to control the hand by his thoughts, as well as receiving sensory signals to his brain from the hand’s sensors. It will effectively provide a fast, bidirectional flow of information between the man’s nervous system and the prosthetic hand." 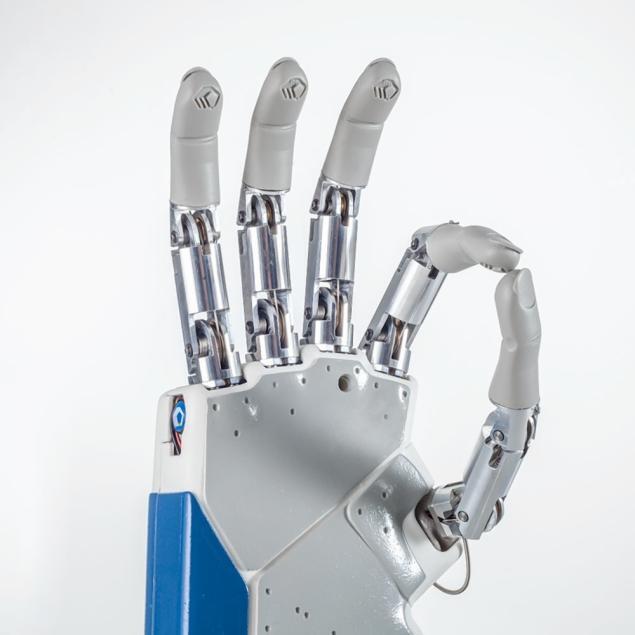 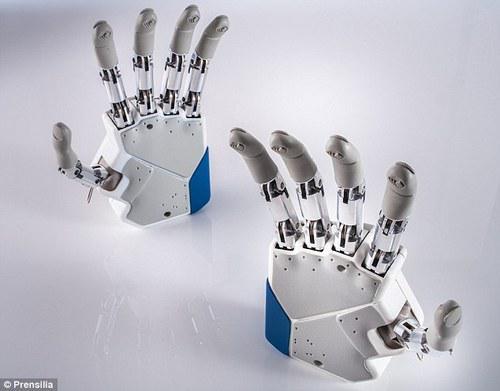 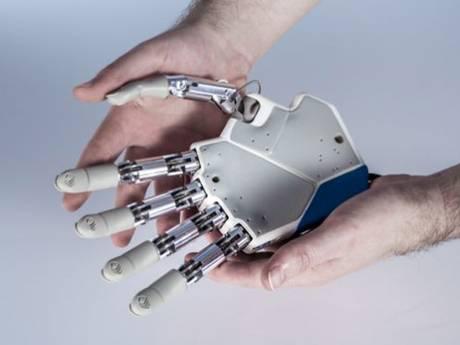 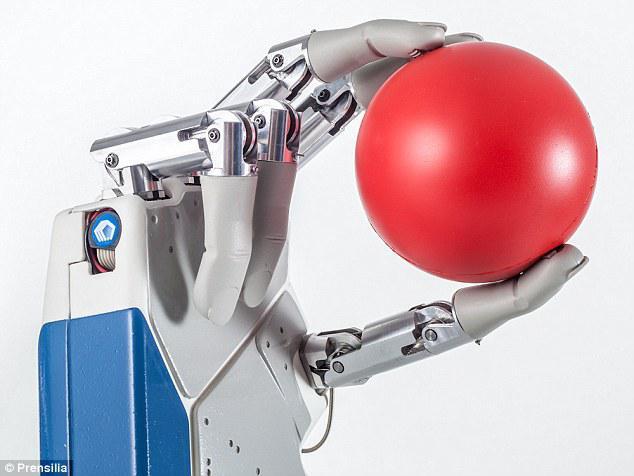 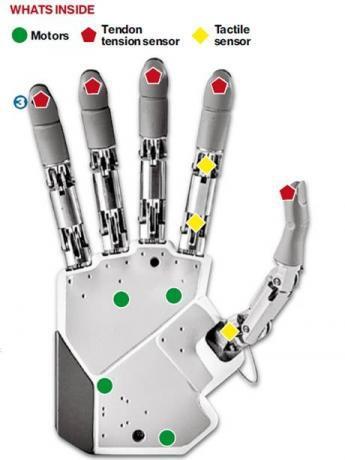 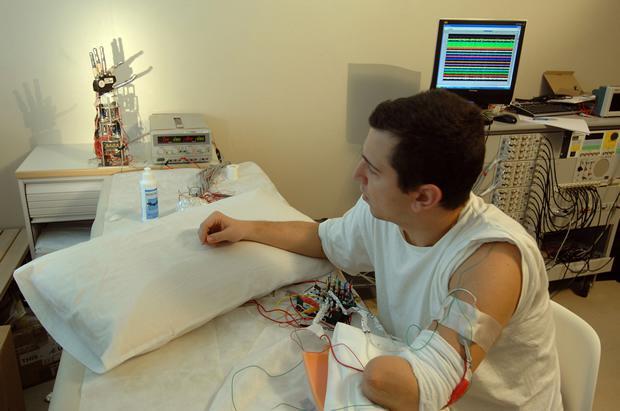