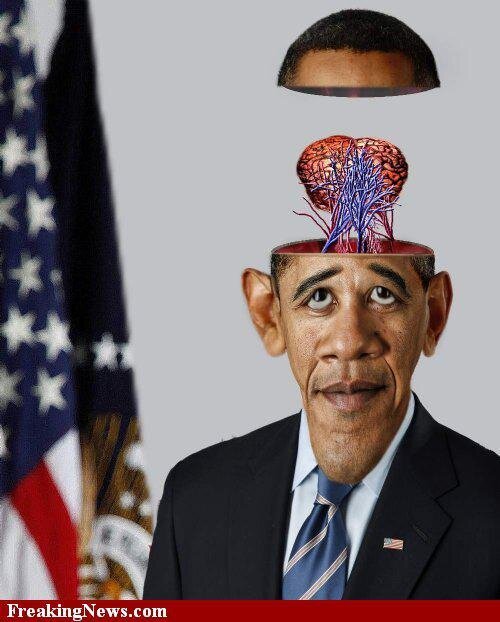 Even though these billions of dollars could surely be useful in some other areas of our economy (no brainer ha) I think that's a good investment in science project since the human brain is still a mystery to us. Would be cool to know what they find out, hopefully it will help to cure some brain diseases so many people suffer from.

'A large-scale effort to understand the human brain and build a comprehensive map of its activity is set to launch with the help of billions of dollars in federal funds. According to the New York Times, President Obama will outline the plan to fund the decade-long Brain Activity Map project in his federal budget proposal, which the White House is slated to release next month. Scientists involved in planning the project hope that it will have the same catalytic effect on brain research as the $3.8 billion Human Genome Project had on genetics, and that it will spur the development of new therapies for various brain diseases.

Harvard molecular biologist George Church, who is part of the planning team, told the Times that the scientists behind the initiative hope to get federal backing to the tune of more than $3 billion over ten years. Church also pointed out that the initiative, if successful, could provide an economic boost, echoing Obama’s message that every dollar invested into human genome mapping returned $140 to the US economy.' 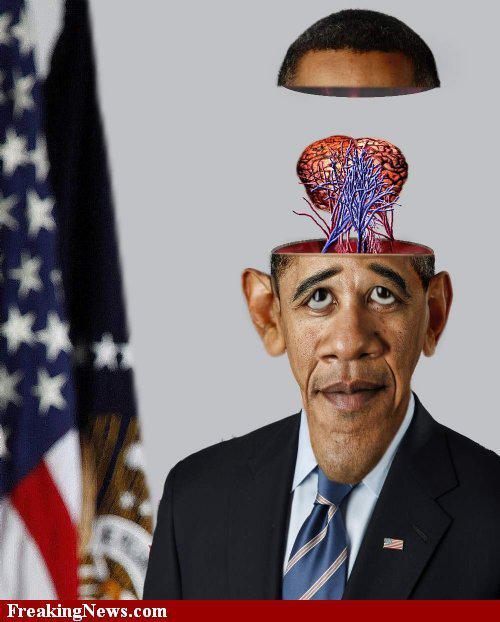 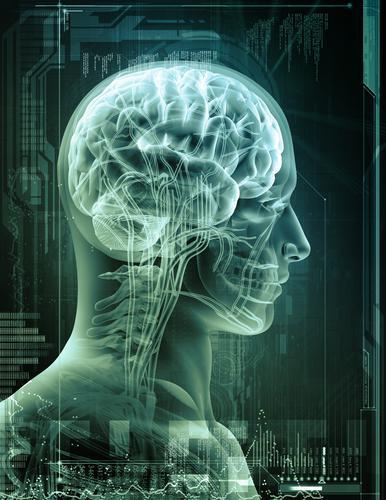 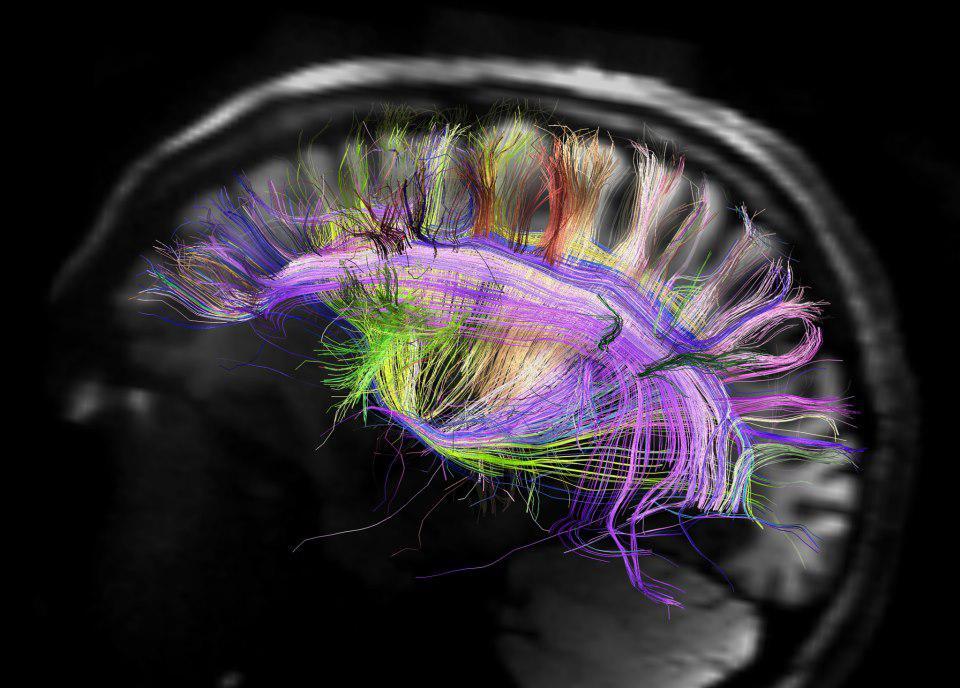 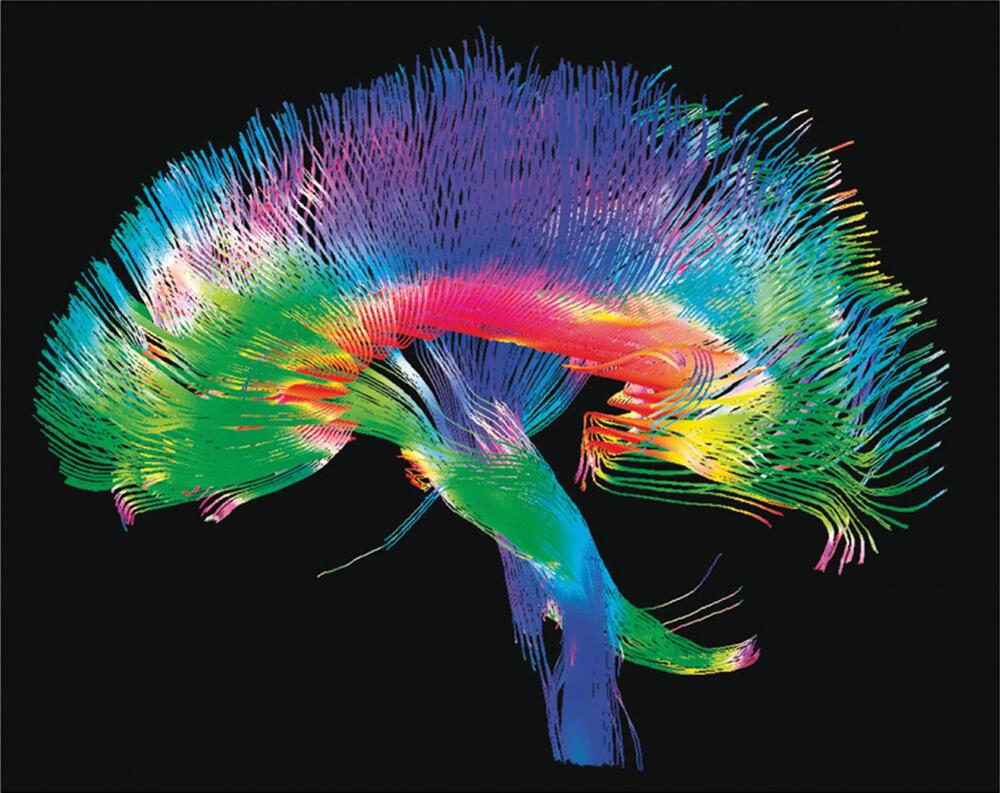 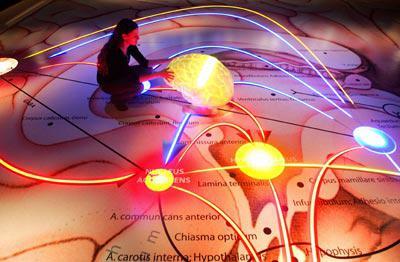 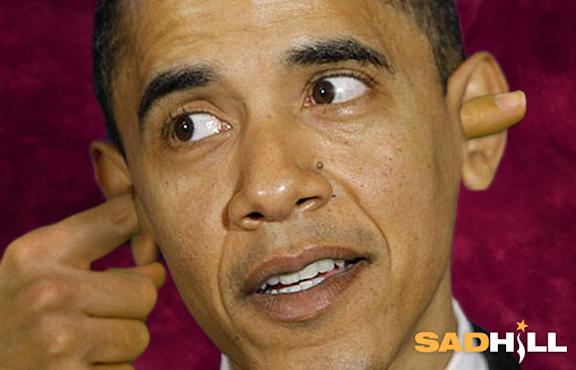