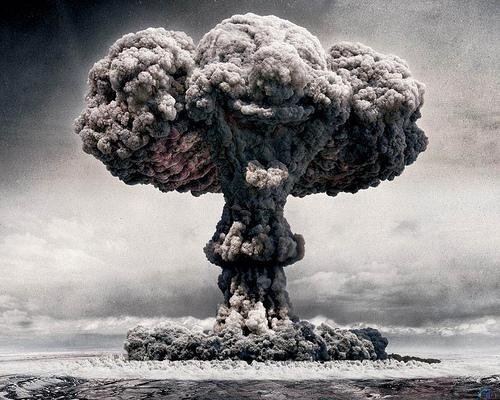 Oh man I hope it's not the beginning of the WW3 or the actual end of the world.

"North Korea recently warned South Korea of a potential “final destruction” to the country via nuclear tests during a heated debate this morning.

North Korea has threatened South Korea with a solemn warning of “final destruction” this week, hinting the country may be willing to take new steps toward nuclear tests and in turn a future nuclear war, says the report.

"As the saying goes, a new-born puppy knows no fear of a tiger. South Korea's erratic behavior would only herald its final destruction," North Korean diplomat Jon Yong Ryong said during the debate." 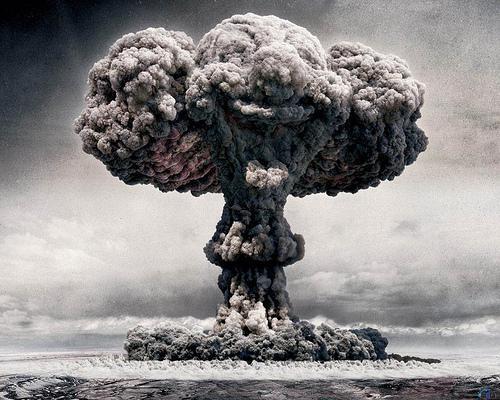 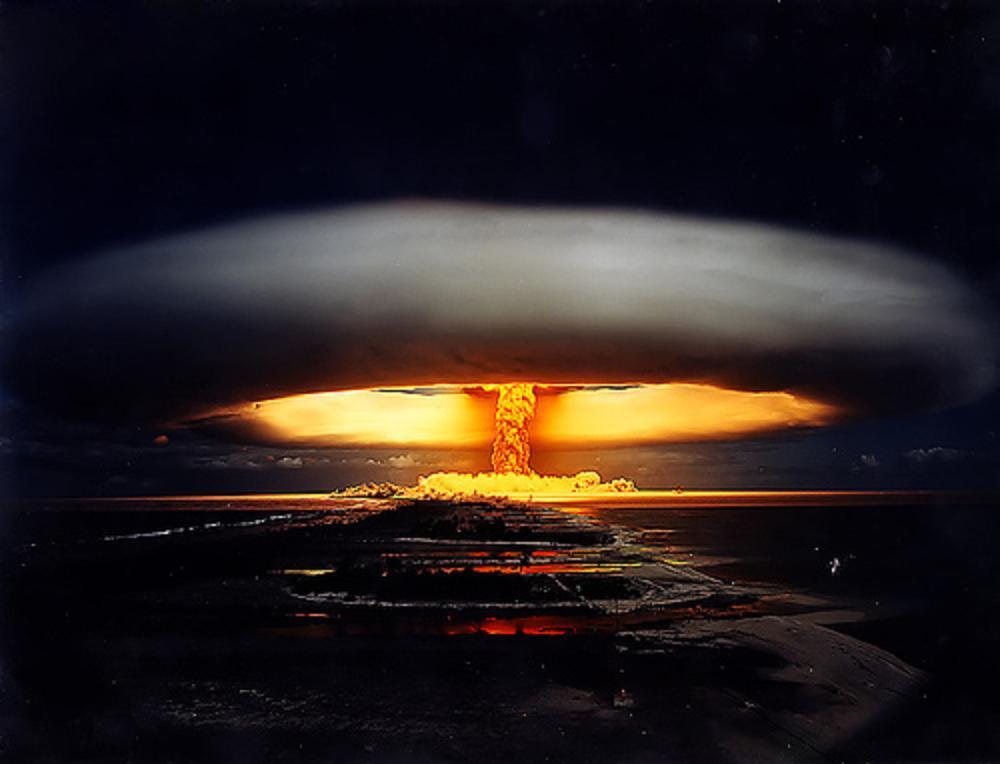 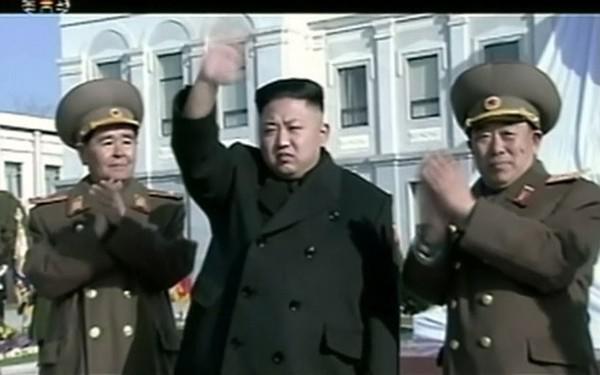 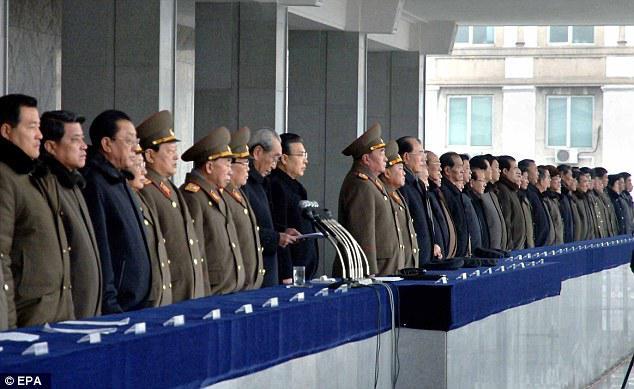 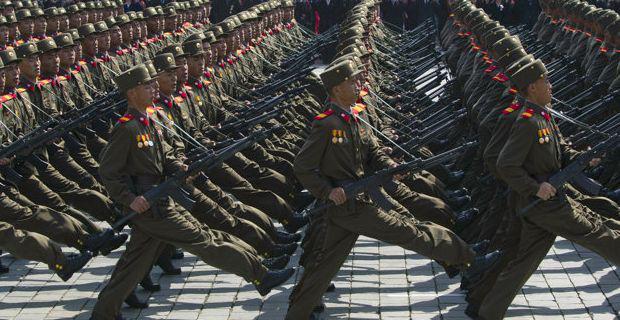 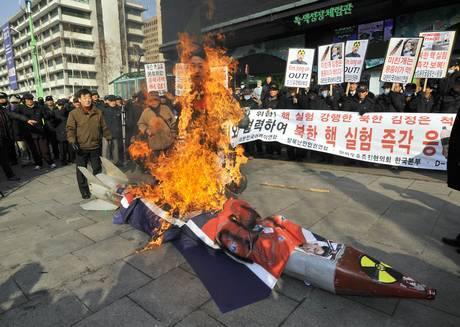 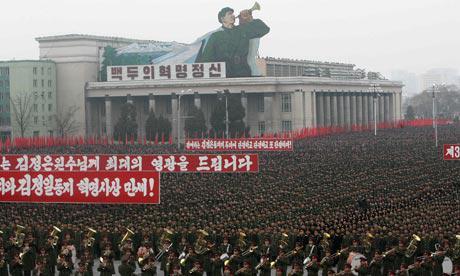 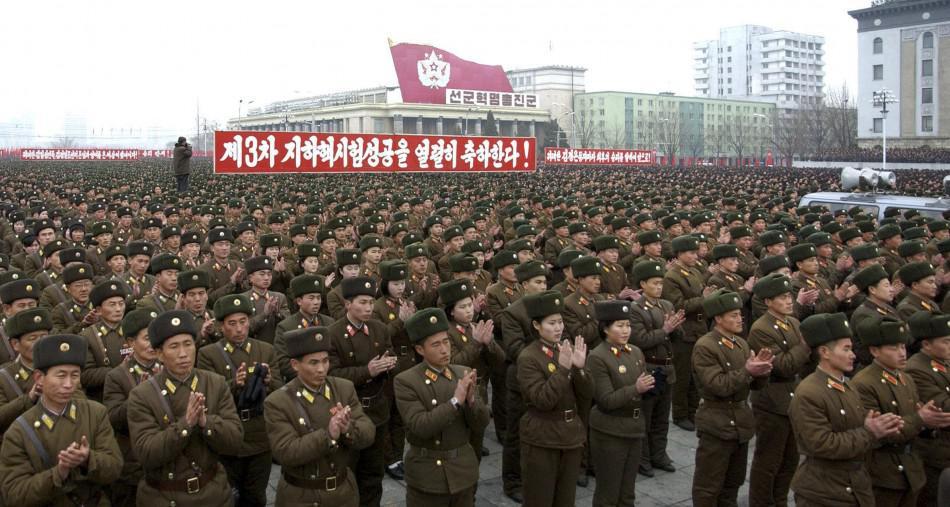 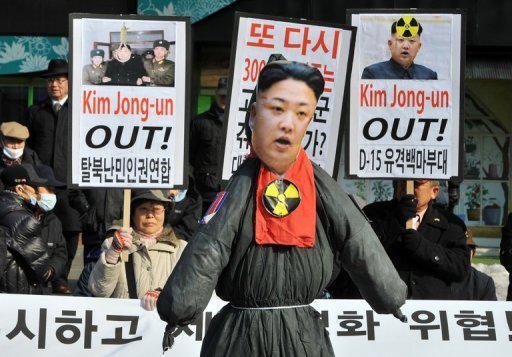