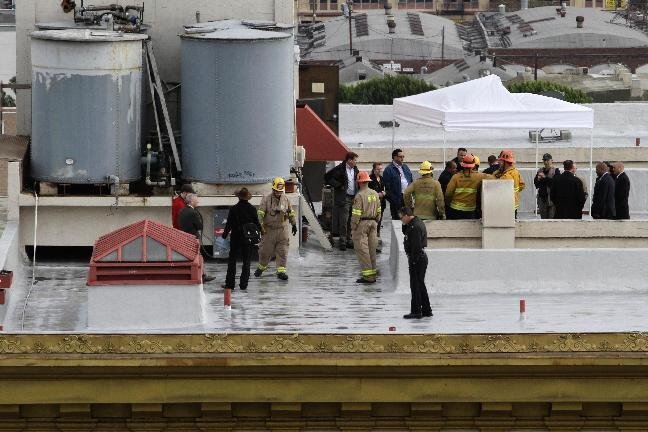 Dead Body Found in a Water Tank of Cecil Hotel

"Hello, frondesk?", "Yes, how may I help you?", "Ummm the water tastes and smells weird, plus it kind of has black-ish color", "Oh, please don't worry it's just a dead body in one of the water tanks on the roof, we are working to fix it". Sorry it's probably not funny but how freaking weird and random it is. Dead body was found in one of the water tanks of Hotel Cicil in Downtown Los Angeles. How is that for YELP review? belfasttelegraph.co.uk reports:

"“The water did have a funny taste,” said a British guest, Sabrina Baugh. “When you turned the tap on, the water was coming black first for two seconds and then it was going back to normal.” Baugh and her husband had been staying at the Cecil for over a week. “We thought it was just the way it was here,” she later told CNN.

But when one of the Baugh’s fellow residents complained on Tuesday, a maintenance worker was sent to investigate, and in one of the four large, metal water towers on the roof, he made a gruesome discovery: the body of a young woman, lying at the bottom of the tank. The body was soon identified as that of 21-year-old Elisa Lam, a Canadian student, who had been missing for three weeks. The cause of death, said LAPD Sergeant Rudy Lopez, remained uncertain. Foul play had not been ruled out, nor had the possibility of “a very, very strange accident”.

The Cecil has a dark past. Opened in 1927 in what was then a thriving neighbourhood, its fortunes declined along with the rest of downtown Los Angeles. Chris Nichols, an associate editor at Los Angeles magazine, told KPCC that the hotel was the scene of more than one murder in its first decade, “and a woman jumped out a window in the ‘60s”." 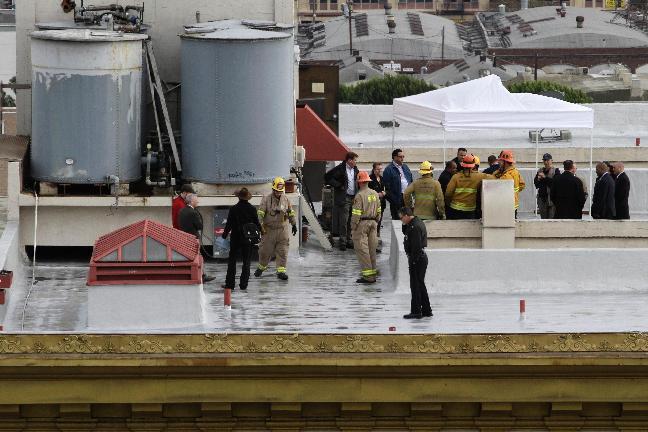 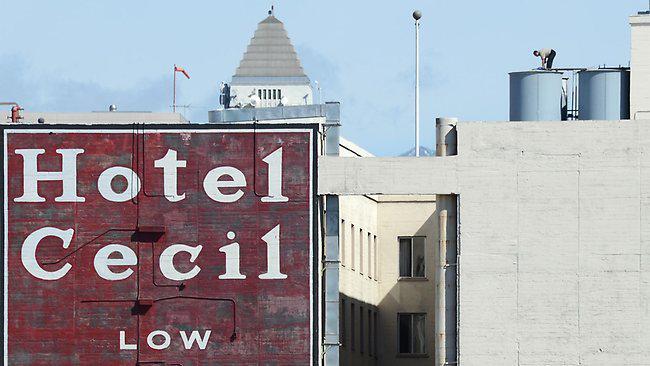 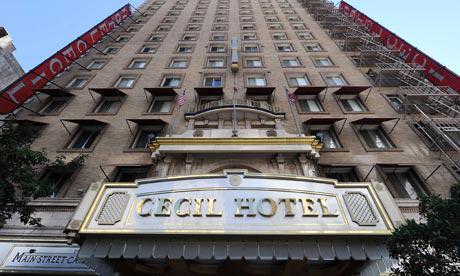 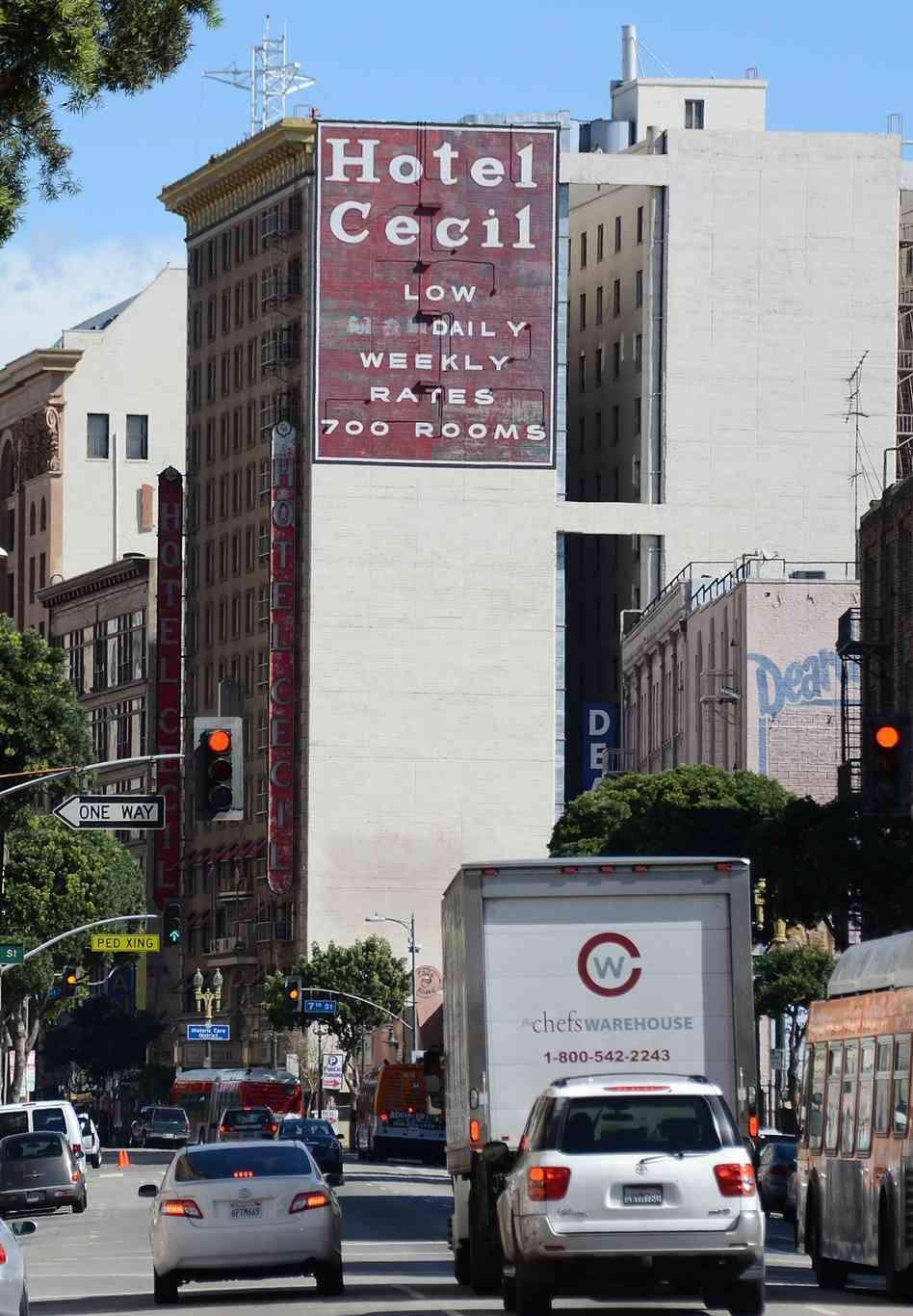 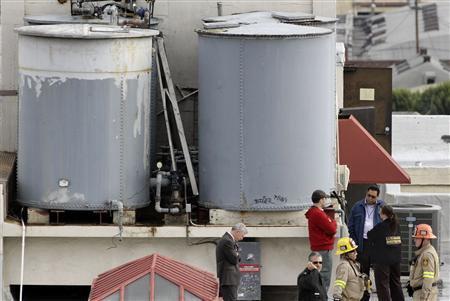 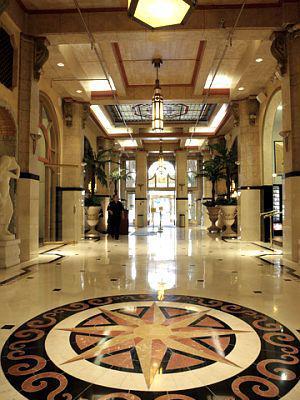 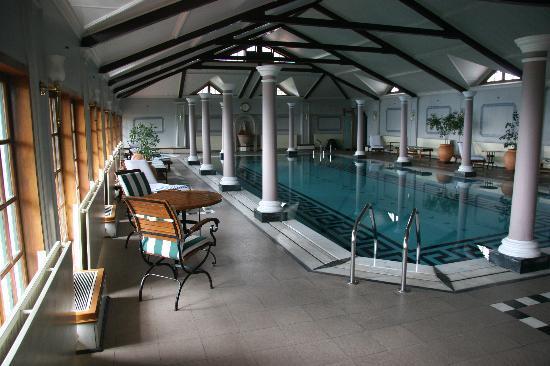 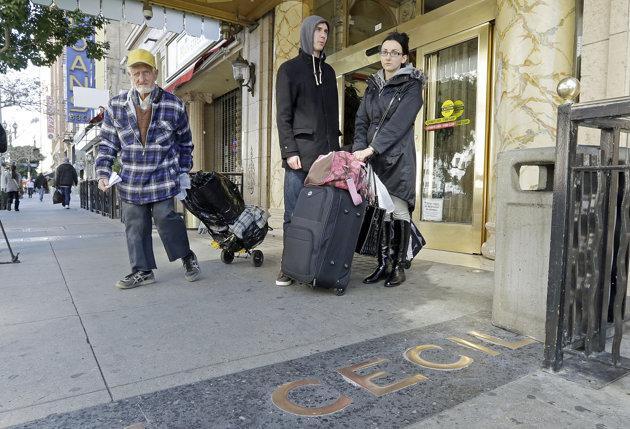