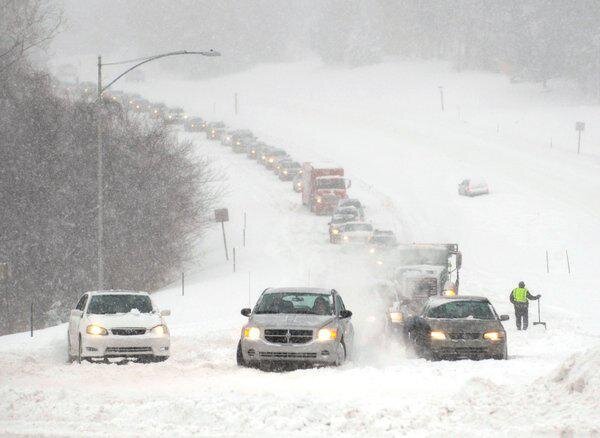 Let it snow, let it snow,let it snow...ok ..umm ...enough..umm .....ok let it slow a bit ...ugrhhhh ....geezzee stop ittt!!! Thunder rumbled and lightning flashed as the raging wind whipped through the midwest on thursday covering ground with more than a foot of snow. Highways look like a mess, cars sliding of the roads and getting stuck in ditches. The governors of Missouri and Kansas declared emergencies in their states, schools are closed, flights delayed... etc etc etc. nytimes.com reports:

"Many businesses, schools and universities closed, and city and state officials urged people to stay off the roads. The frigid temperatures — wind chills in the single digits — and wind gusts around 30 miles per hour produced a stinging, blinding, icy snow.

At least one death has been attributed to the storm, which began early Wednesday in some areas — a two-car crash Wednesday that killed a 19-year-old woman in southeast Nebraska." 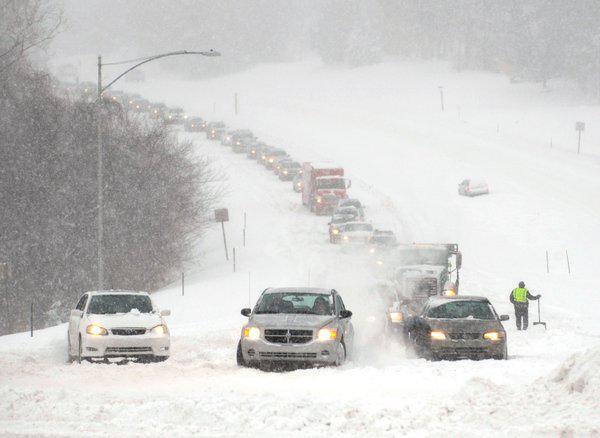 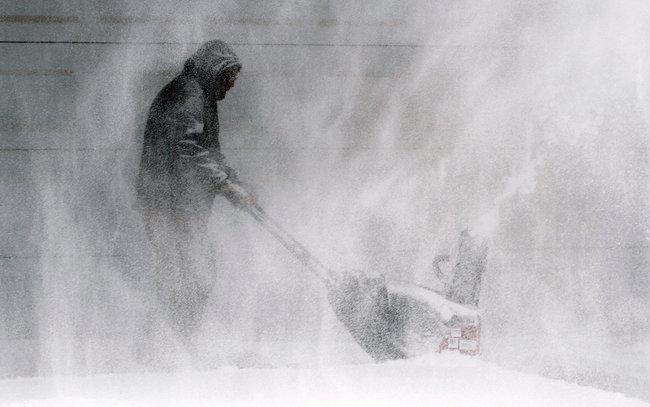 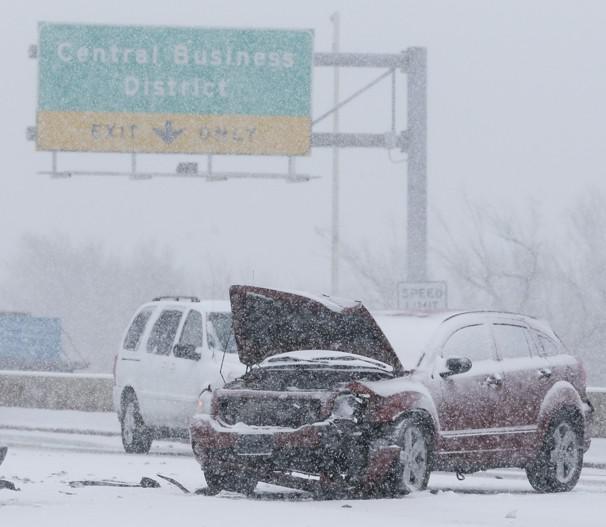 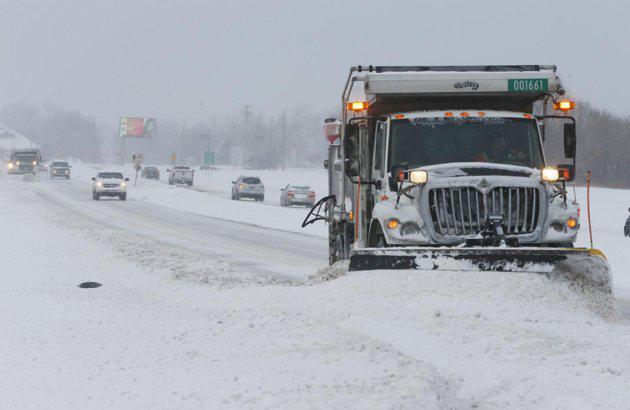 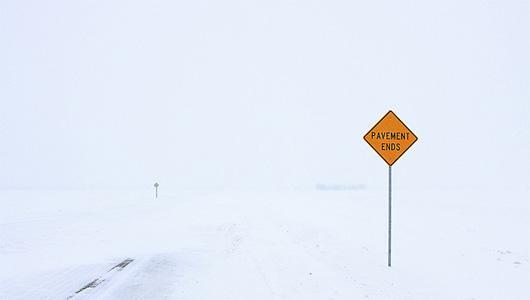 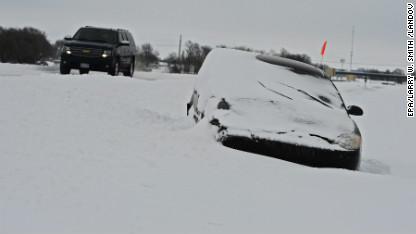 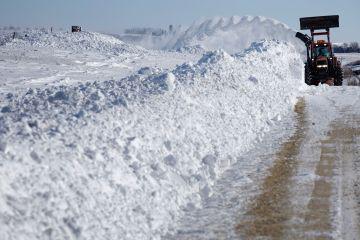 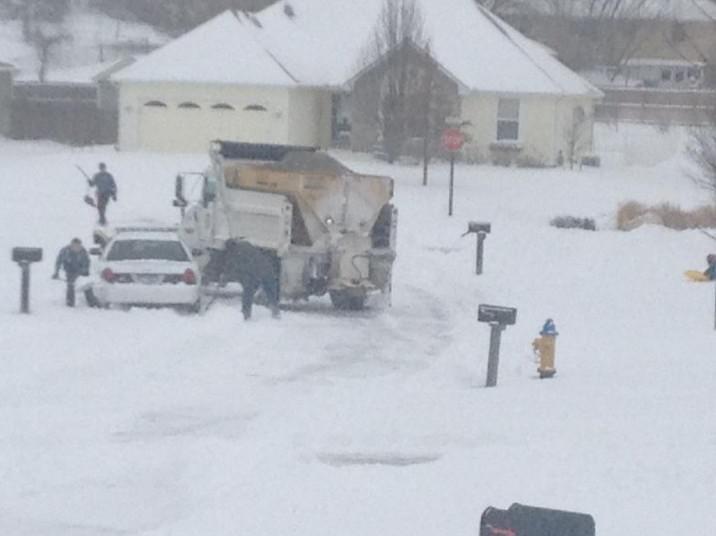 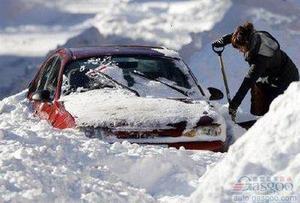