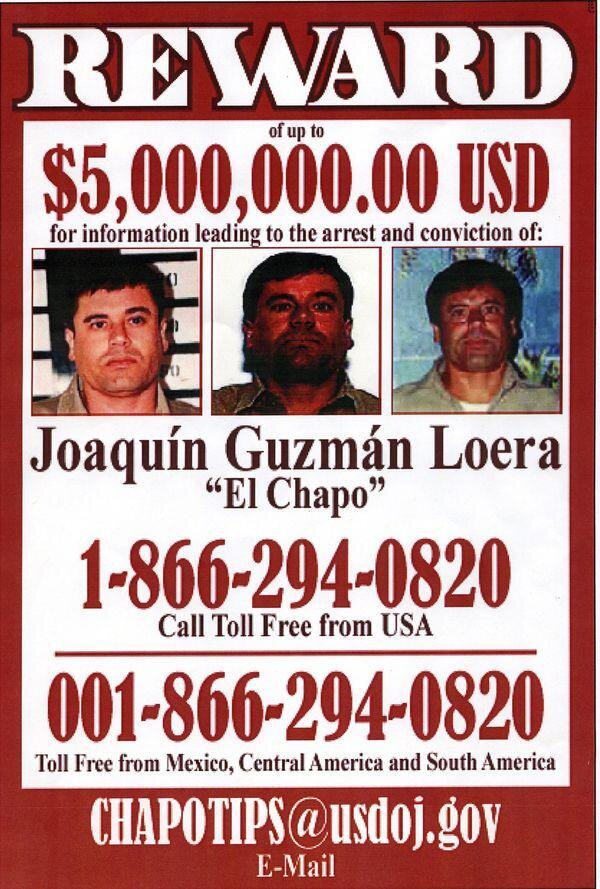 Most Wanted Drug Lord Suspected to Be Dead

"Guatemalan authorities said Friday they are investigating the possibility a man killed in the shootout was 58-year-old Guzman, but later backtracked, saying they hadn't yet located a body or even confirmed there was a gunfight, the Associated Press reported.

If confirmed, the death of Guzman could be the highest-profile blow to the international cocaine trade since Colombian drug kingpin Pablo Escobar died in a hail of bullets in a shootout with security forces in Medellin in 1992.

As head of the ruthless Sinaloa cartel, Guzman, said to have amassed a personal fortune of $1 billion, is thought to be responsible for the deaths of thousands, mainly in Mexico but also in the US and elsewhere in Latin America." 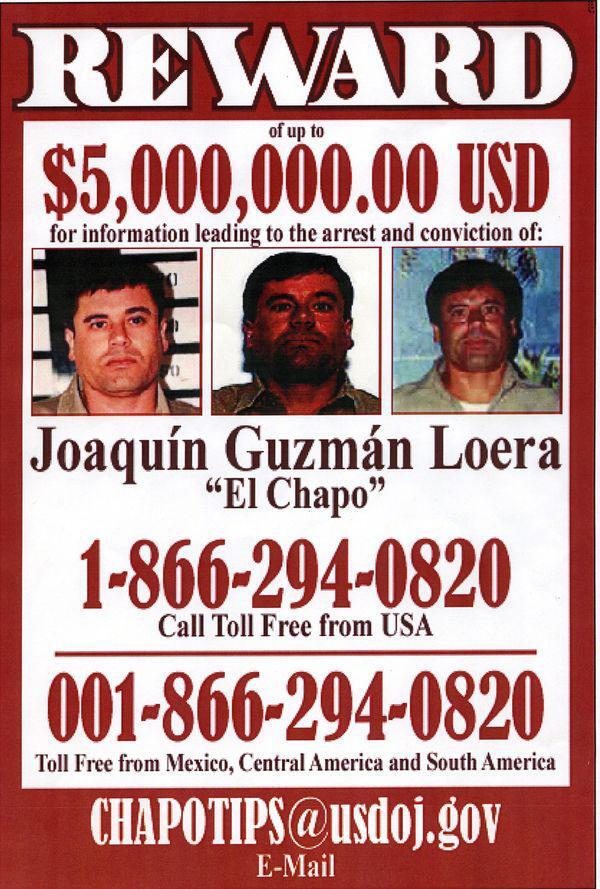 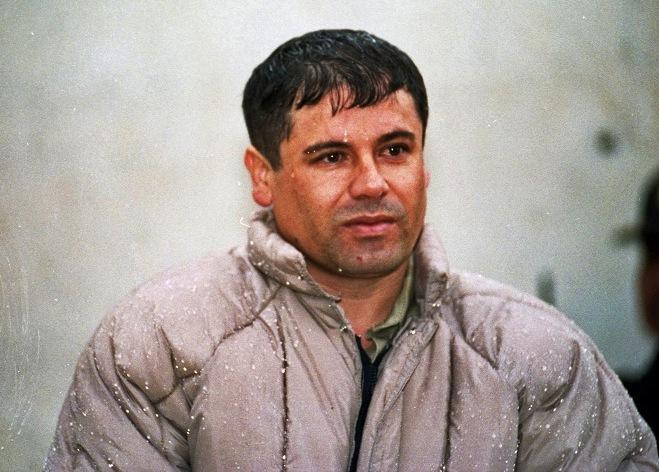 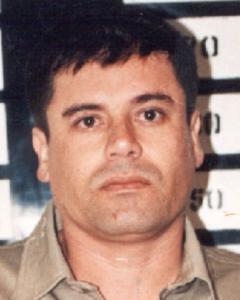 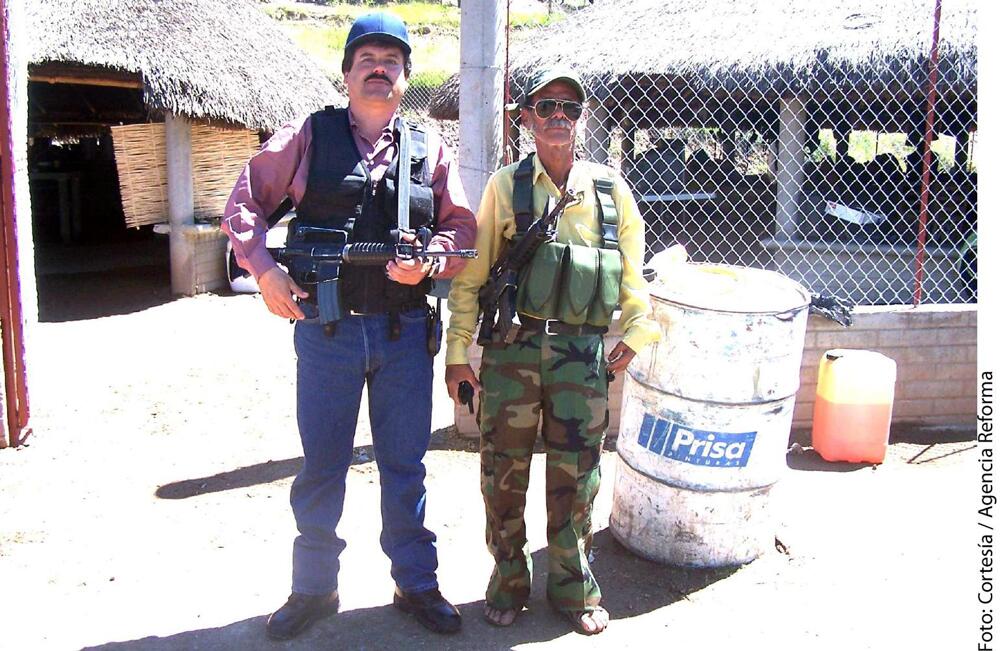 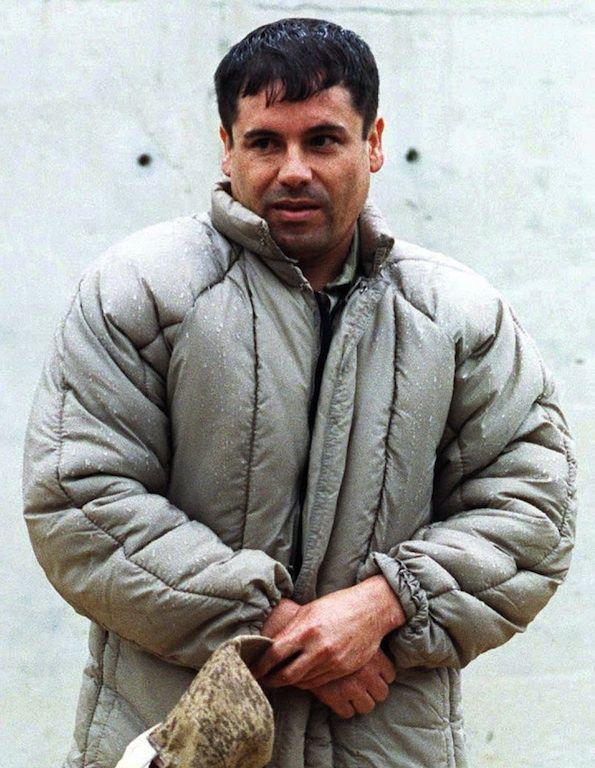 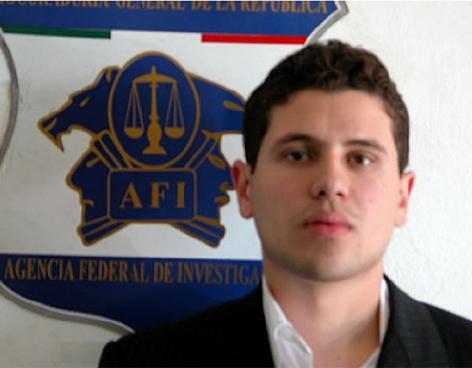 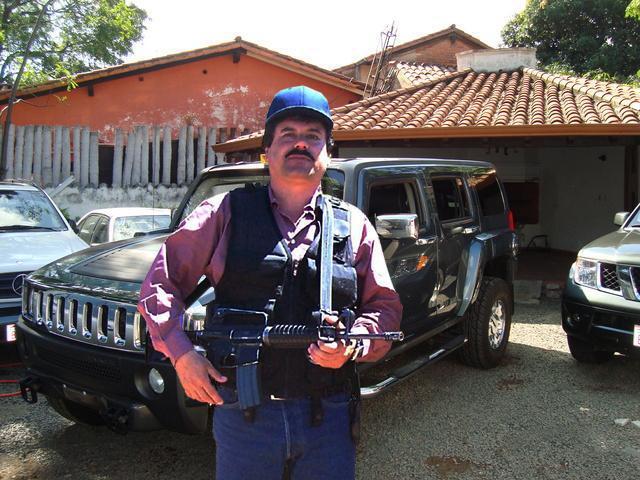