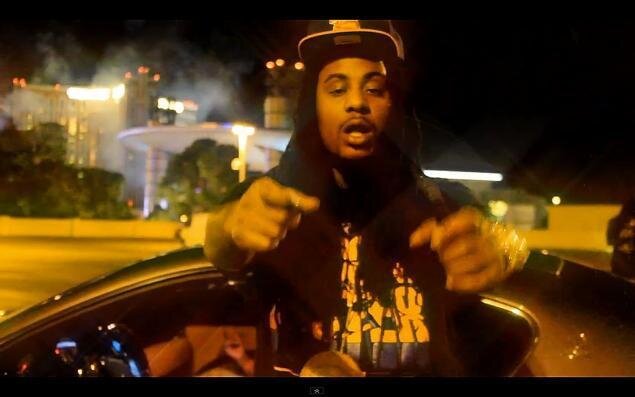 Another horrifying story, another talent is killed in what many are calling "drive by shooting made for the movies" right on the Las Vegas Strip. http://abcnews.go.com reports:

"Rapper Kenny Clutch has been identified by Las Vegas police as the man killed in a drive-by shooting on the Vegas strip, which set off a multi-state manhunt for the black Range Rover from which the shots were fired.Clutch, whose real name is Kenneth Cherry Jr., was the victim of the Thursday morning on glitzy Las Vegas Boulevard. Three people were left dead and three injured in the attack, including two who died when their taxi was struck by the careening sports car and exploded into flames."Clearly, the suspects in this shooting have no regard for the lives and safety of others," Las Vegas Metropolitan Sheriff Doug Gillespie said at a news conference Thursday.Gillespie said authorities do not know how many people are in the SUV, but that they are considered armed and dangerous.Police said they believe a group of men riding in a black Range Rover Sport SUV pulled up alongside the Maserati around 4:20 a.m. Thursday and fired shots into the car, striking the driver and passenger, according to Officer Jose Hernandez of the Las Vegas Metropolitan police department." 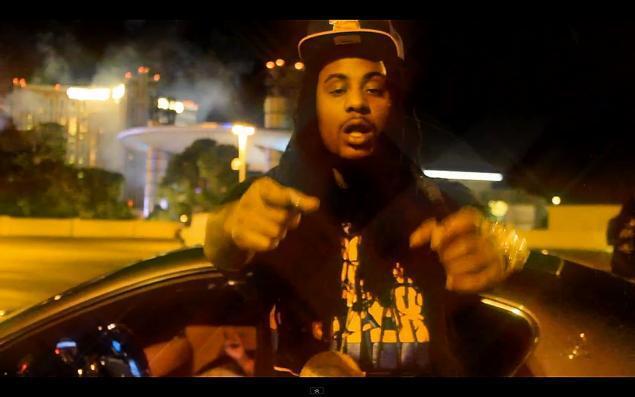 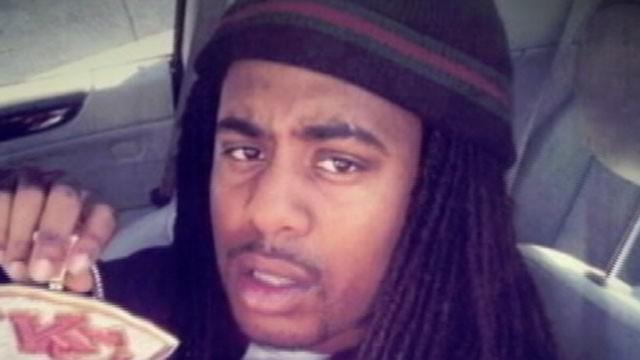 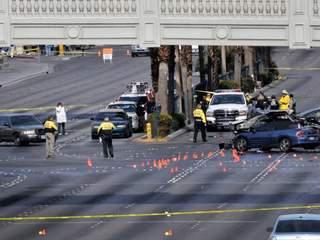 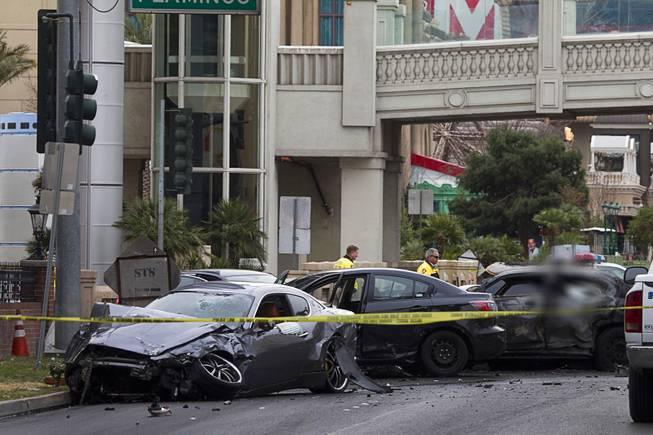 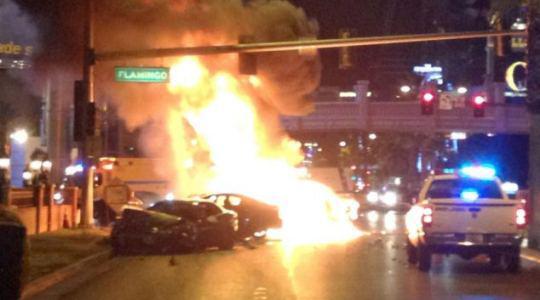 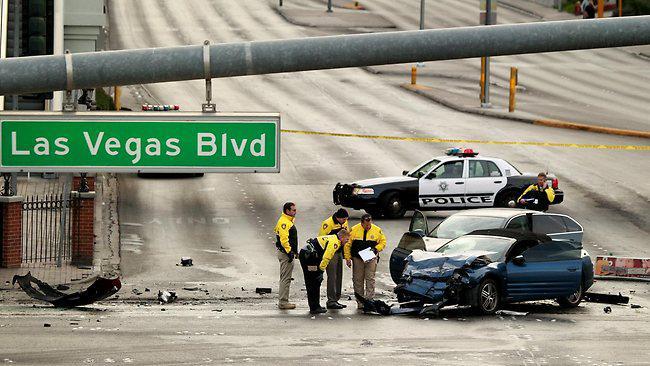 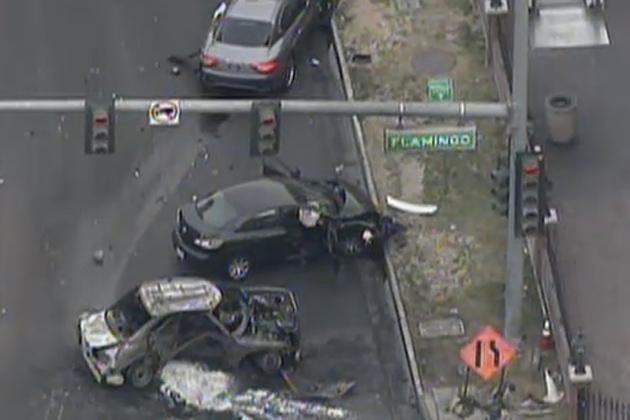 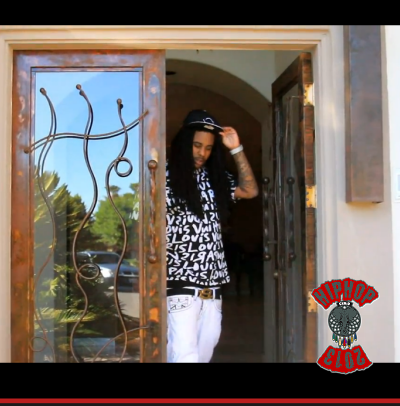