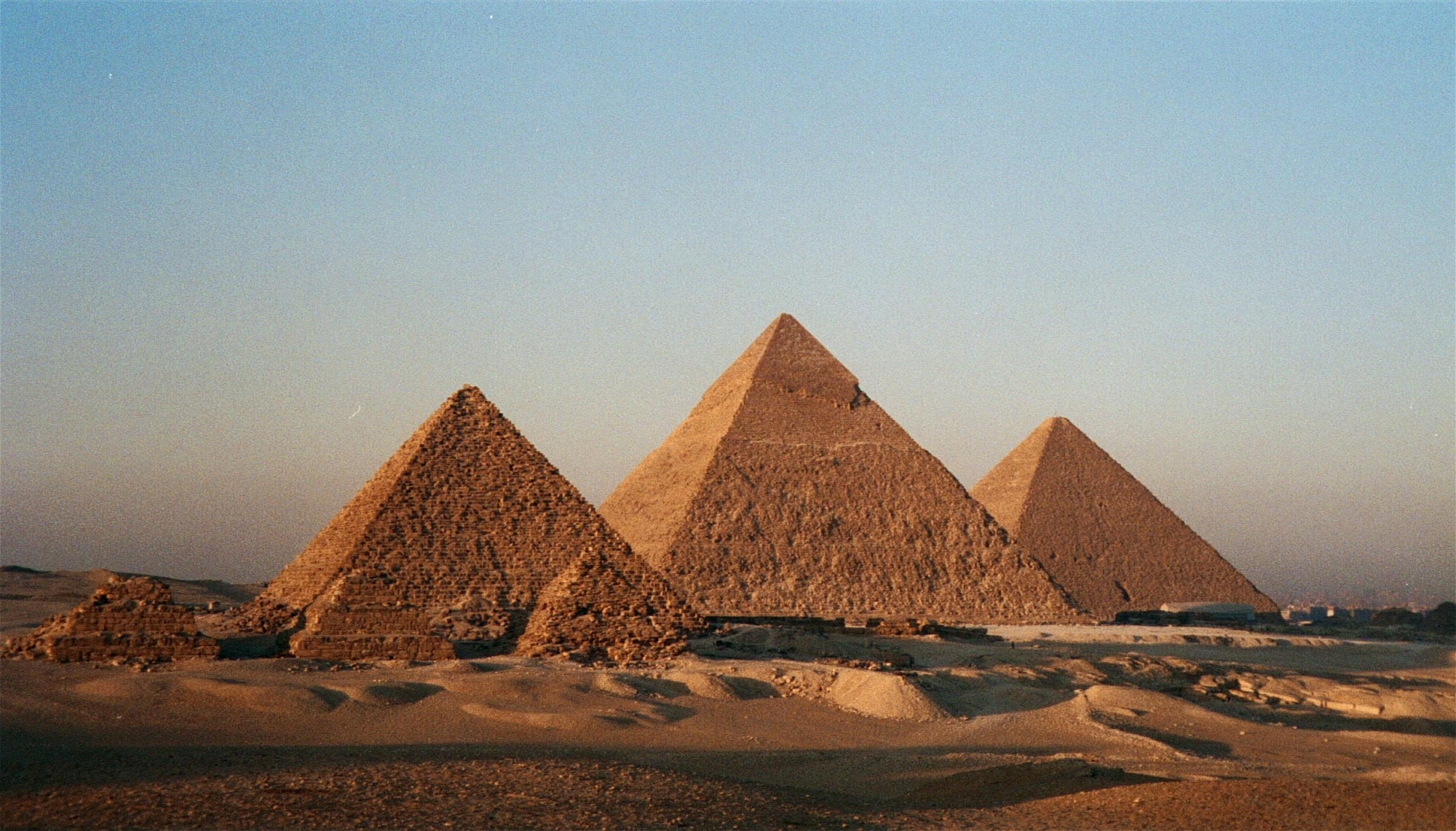 These teens were not aware that Egyptian authorities do not deal nicely with people dressed revealingly in public. What started as a continuation of the popular Harlem shake video trend, ended badly for the participants with supposed arrest and charges for performing "scandalous acts" in front of the pyramids in Cairo, after the residents in the area complained to the authorities. Allegedly, the teens were beaten by the crowd. 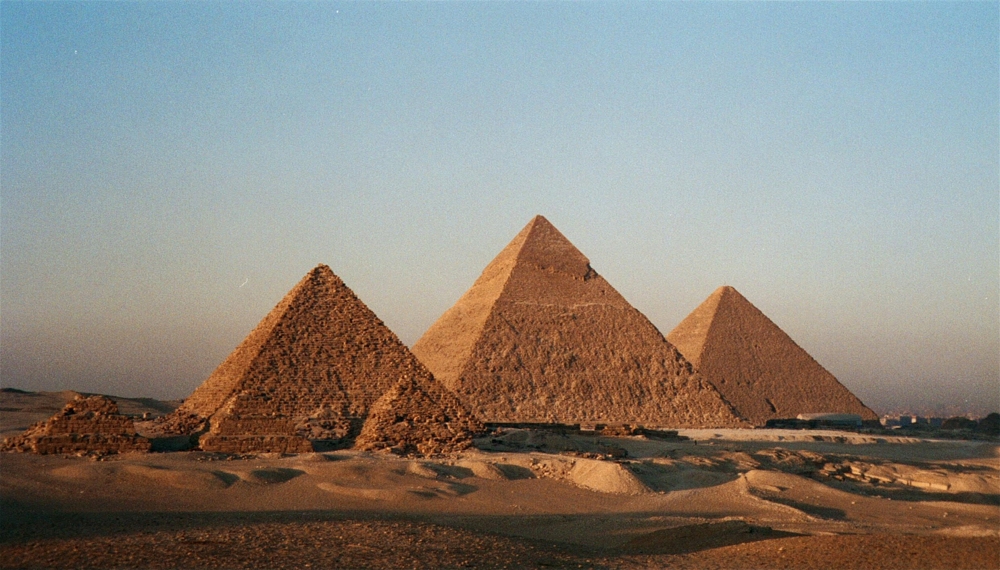 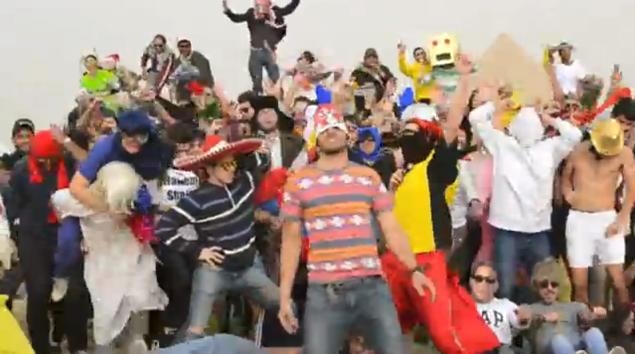