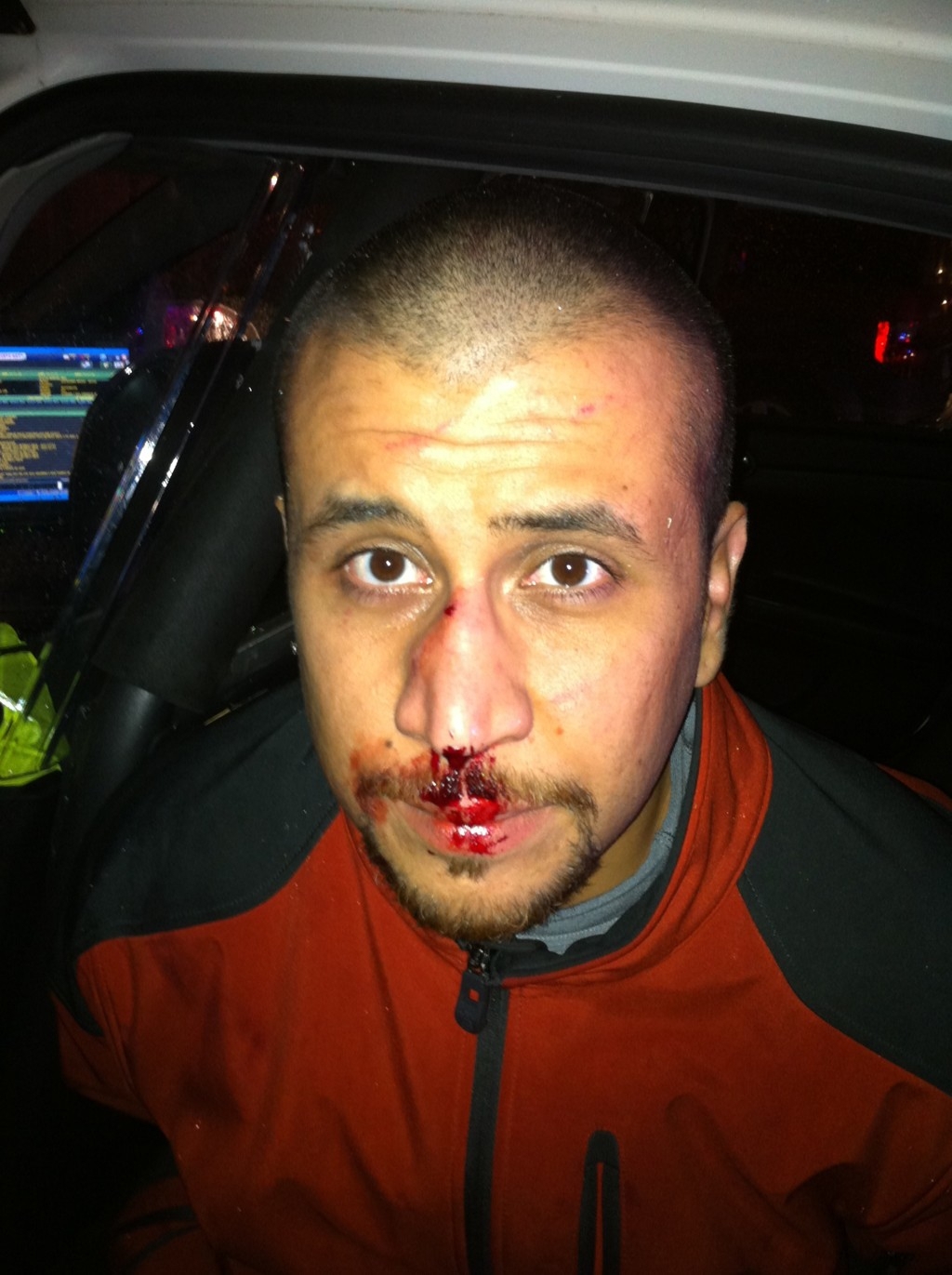 George Zimmerman, a 28 year old multi-racial Hispanic American who was the appointed neighborhood watch coordinator for a gated community shot a 17 year old African American teen on February 26th, 2012, because he looked suspicious, and allegedy attacked Zimmerman punching him and slamming his head into the side walk later. This incident has caused a lot of controversy, riots and tension. As of now Zimmerman is appealing his case, and a bunch of emails sent to him throughout the year have been released. Most emails are very hateful, and others are supporting Zimmerman. There's even a theory about conspiracy from the African American leaders, who are using this case to fuel racism. It's saddening that racist presumptions are so prominent in our society and can be easily triggered. This unfortunate incident will definitely be remembered.

Here's a few of the hatefull emails: "Please shoot yourself, you racist piece of sh-t. You killed an unarmed teen that you stalked.", "You are a RACIST BASTARD, who targeted an innocent Black kid, simply because he was Black."

Here's the supporting emails: "Black people take every opportunity to claim they've been wronged.", "Don't let the damn blacks hold you back." 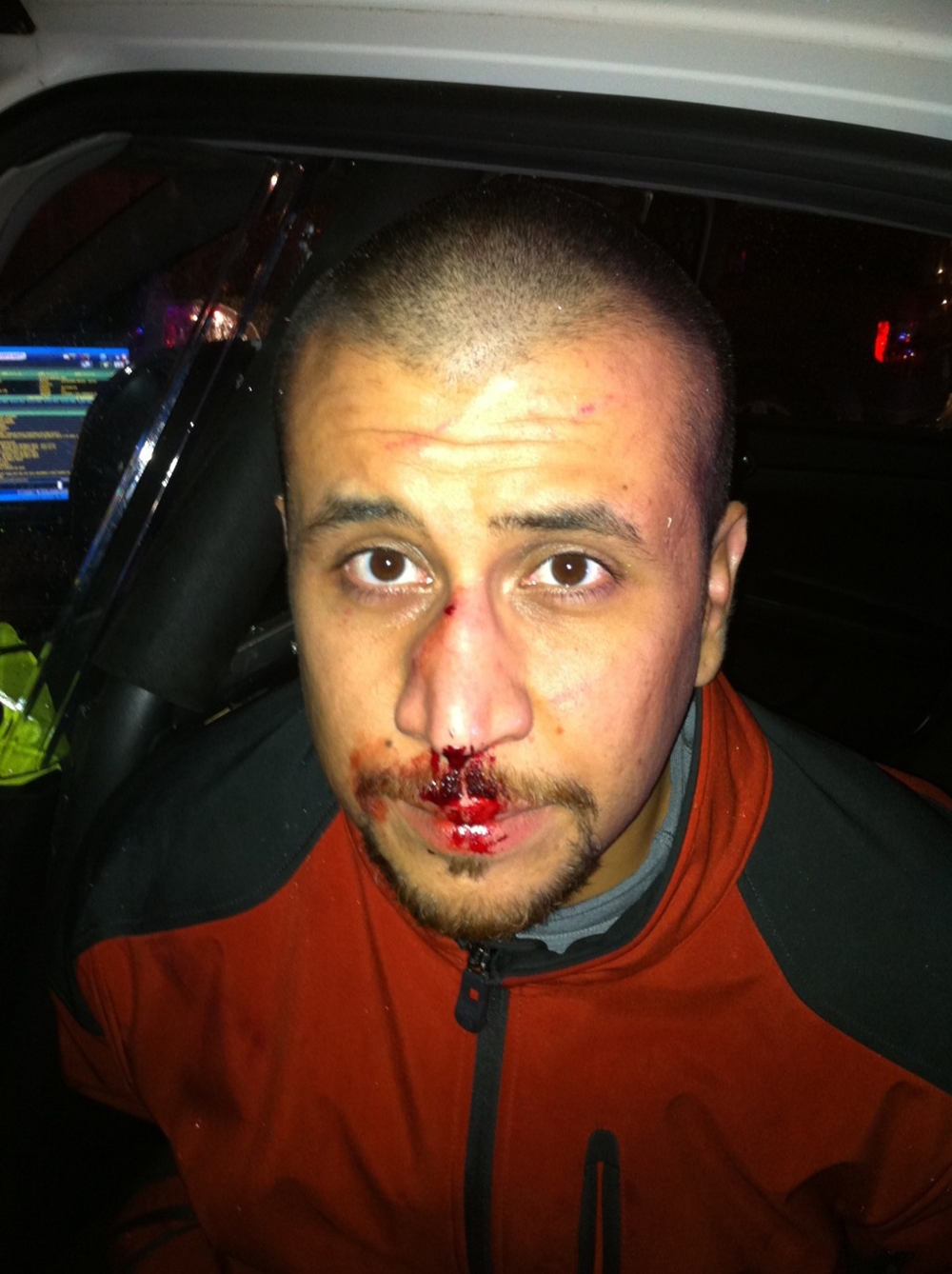 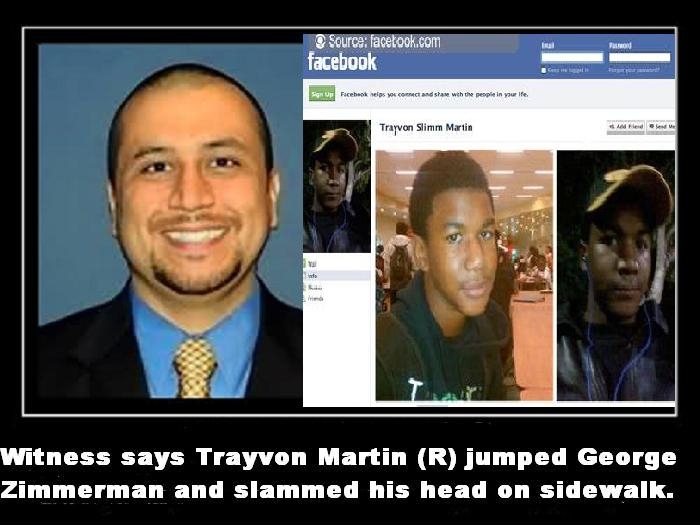 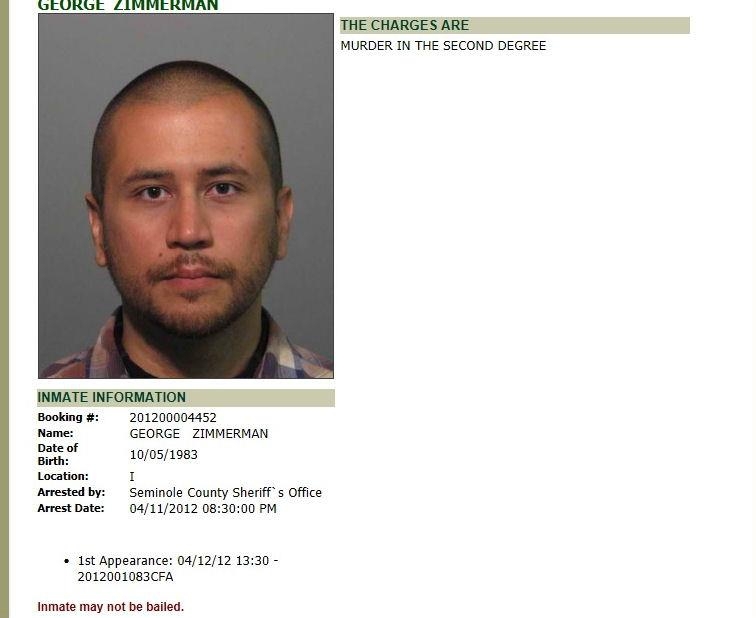 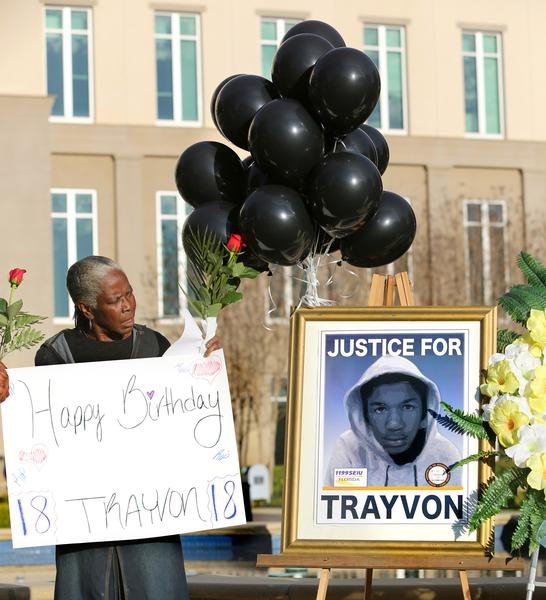 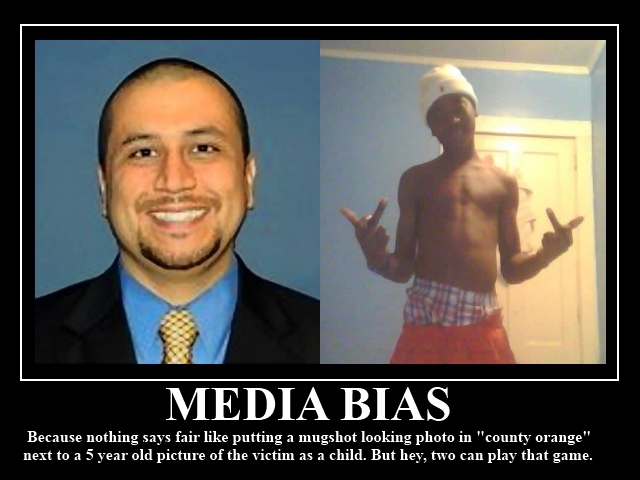