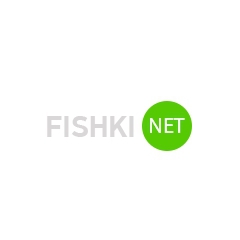 In the comments in the video, a woman who strongly resembles King says she just turned 18 three months ago, which matches up with King's birthday. The women also states that she has done beauty pageants before, thought this would be fun and needed the money.

Miss Teen USA pageant is owned by Donald Trump as part of the Miss Universe organization and has had a number of sex tape scandals, including Carrie Prejean, Miss California 2009, and Anya Ayoung-Chee.

0
Do you think King looks like the girl in this video?