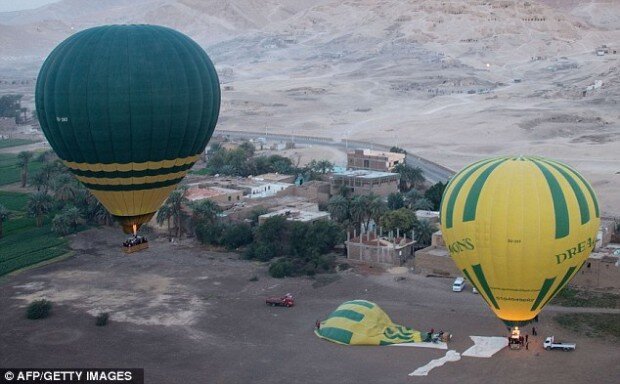 Hot Air Ballon Fell from the Sky in Egypt

Below is a footage of the terrifying moment a hot air ballon exploded in a fireball 1,000ft above the Valley Of The Kings in Egypt, killing 19 tourists.

The ballon caught fire over the ancient ruins of Luxor and exploded after it hit a power line and nine desperate passengers trapped in the blazing ballon tried to escape by leaping 300ft to the sugar cane field below but only the pilot survived and was airlifted to a hospital. 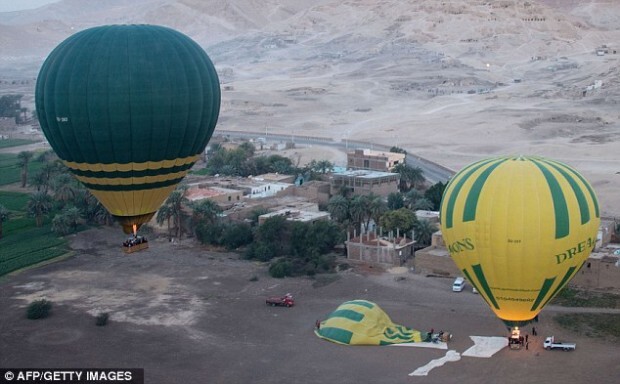 0
Смотреть все фото в галерее
Ezzat Saad, the governor of Luxor, told news men that the Egyptian pilot of the ballon was in the hospital with 70% burns. General Mamdough Khaled, director of security for Luxor Governate said in a statement that Luxor International Hospital received 19 badly burnt bodies. 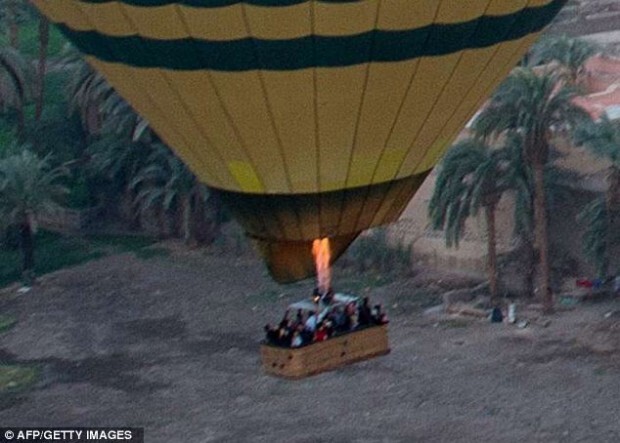 0
The tourists were from Belgium, Hungary, Britain, France, Japan, Chinese and Hong Kong.

The accident may be the deadliest hot air ballon accident in history.

In April 2009, 16 people were hurt when a ballon crashed during a tour in Luxor. 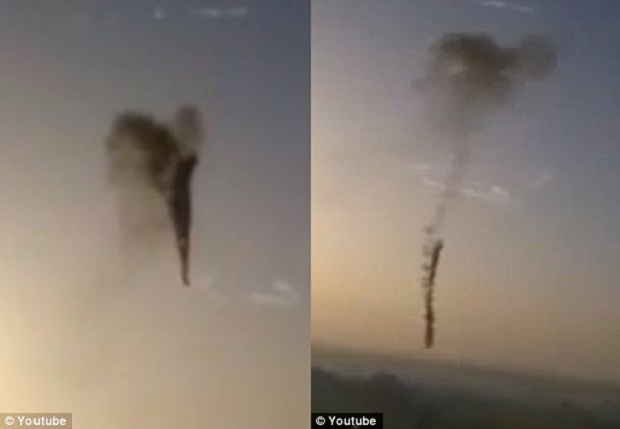 0
A full investigation is now going on in conjunction with the local authorities and until this has been concluded, sales of excursions tickets through Hot Air Ballon suppliers in Egypt have been temporarily suspended by all tour operators. 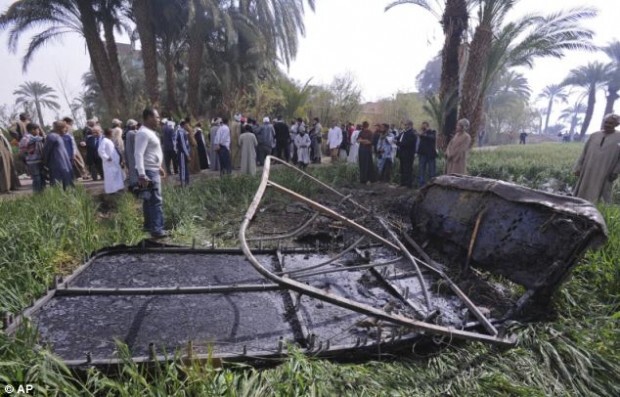 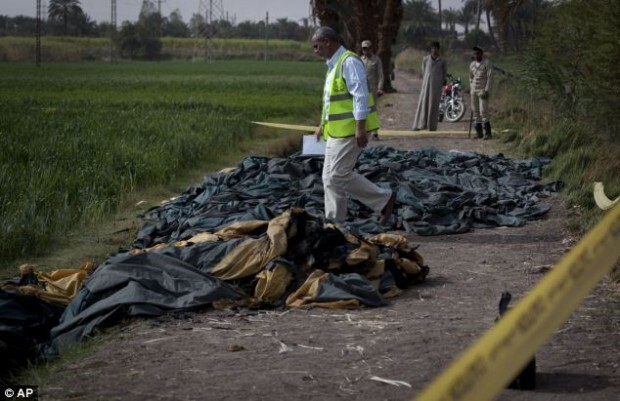 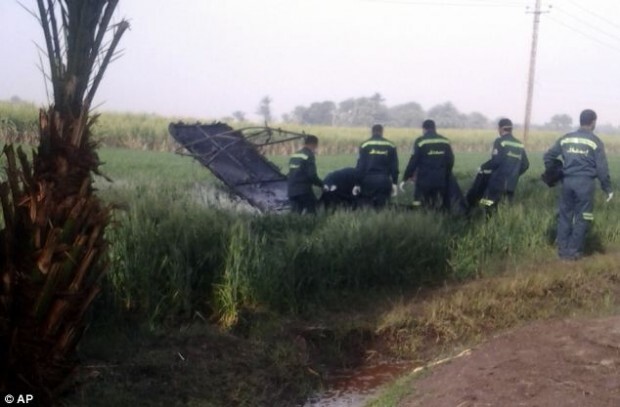 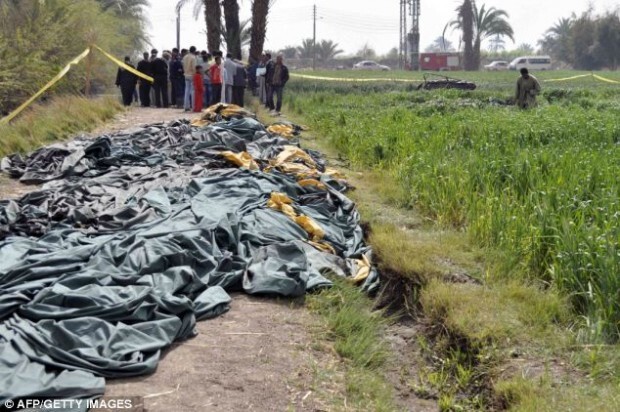 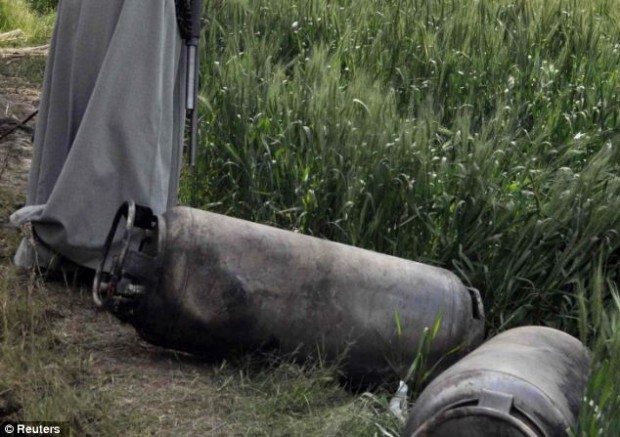 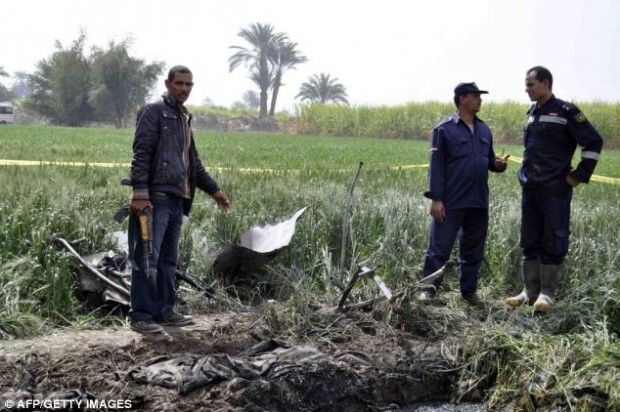 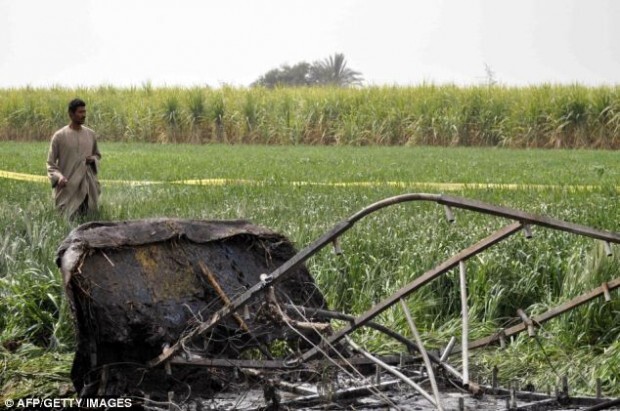 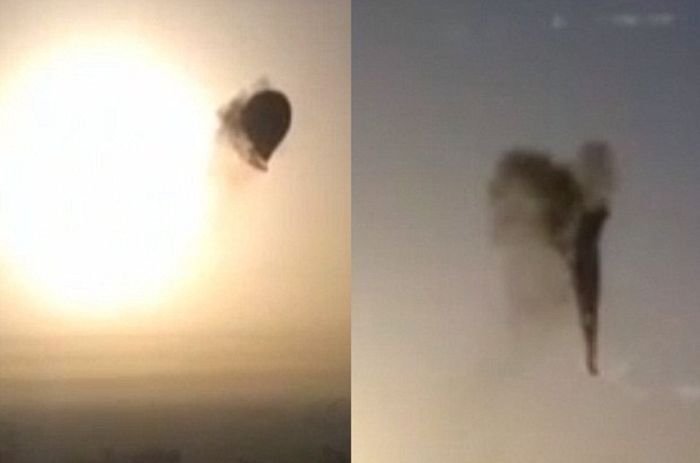