Samsung's Galaxy S line is the strongest Apple's iPhone challenger, and they're now coming up with a new model, the Galaxy S IV. This amazing smartphone will allow it's users to control it with their eyes! Samsung will be trademarking a technology called "Eye Scroll" and "Eye Pause". The new phone will be unveiled at a New York City event on March 14th, 2013. 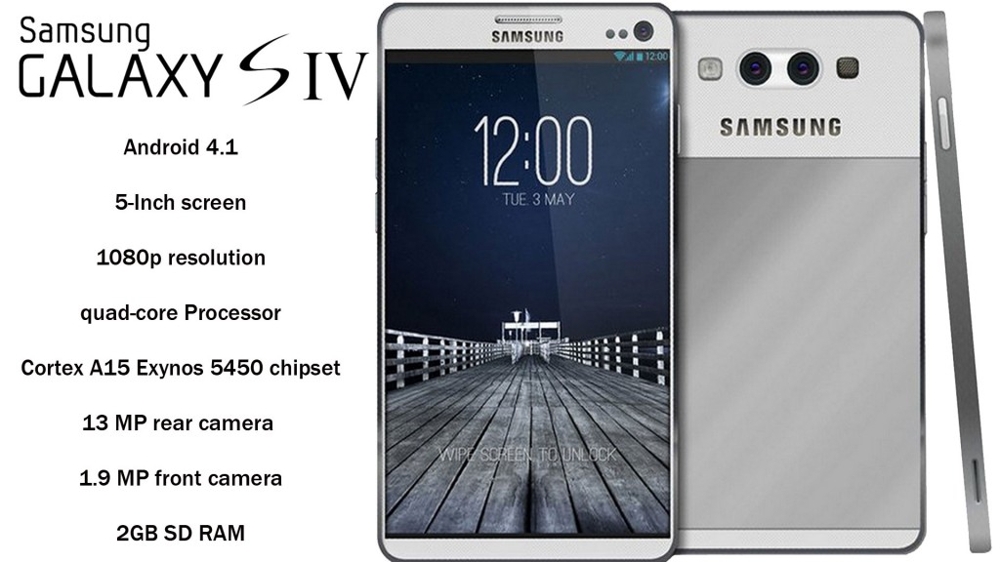 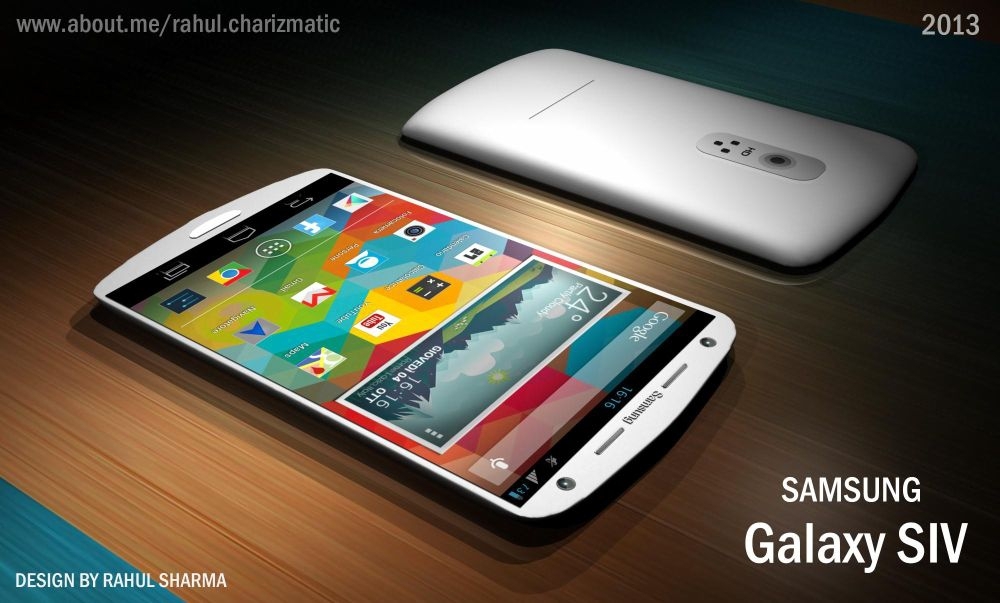 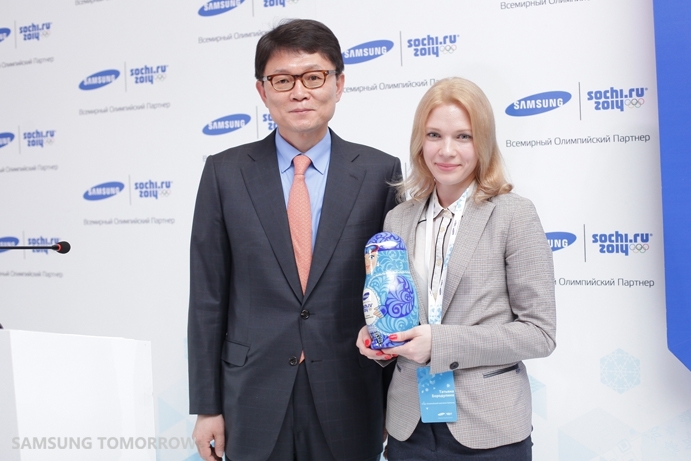