1st Child, 2nd Person In The World Is Cured Of HIV!

A girl born in Mississppi is the first child and the second person in the world that has been cured of HIV in 32 years, since the virus became a global pandemic. Until now, such children have been considered permanently infected. Specialists think that the major reasons behind her being cured is the fact that Hannah Gay, a pediatric infectious disease specialist of the University of Mississippi, treated the child immediately and with a higher than usual dose of antivirals. She gave her the first dose within 31 hours of birth, followed with three powerful HIV drugs rather than the "prophylactic" doses usually given to kids in these circumstances. These news have sparked hope for prevention and cure of the disease in future births, and has stimulated funded studies. 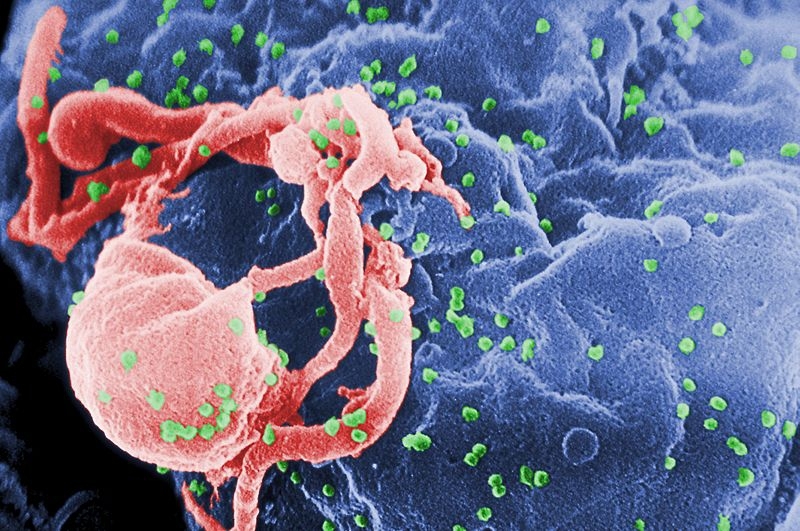 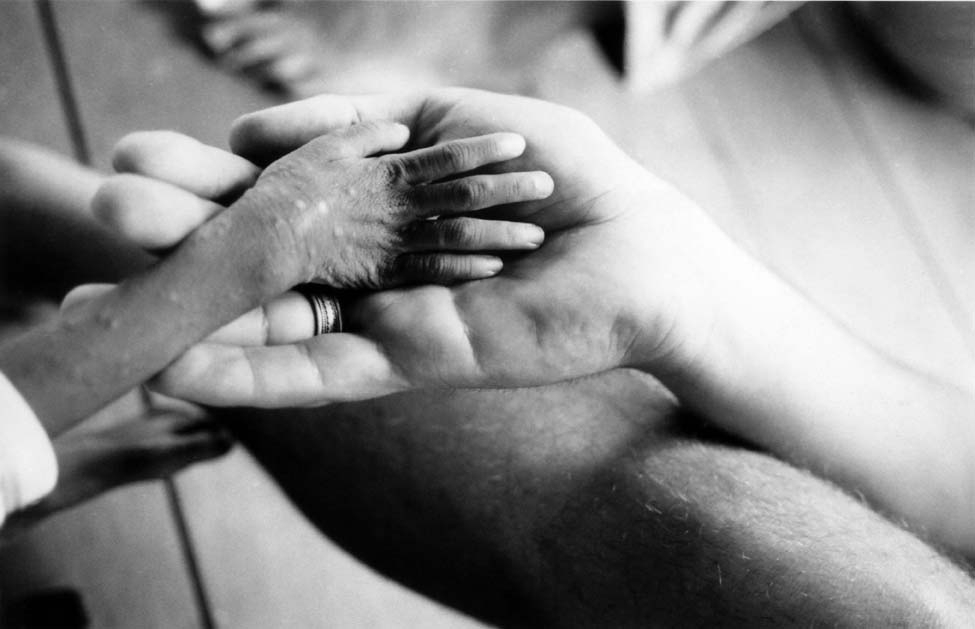 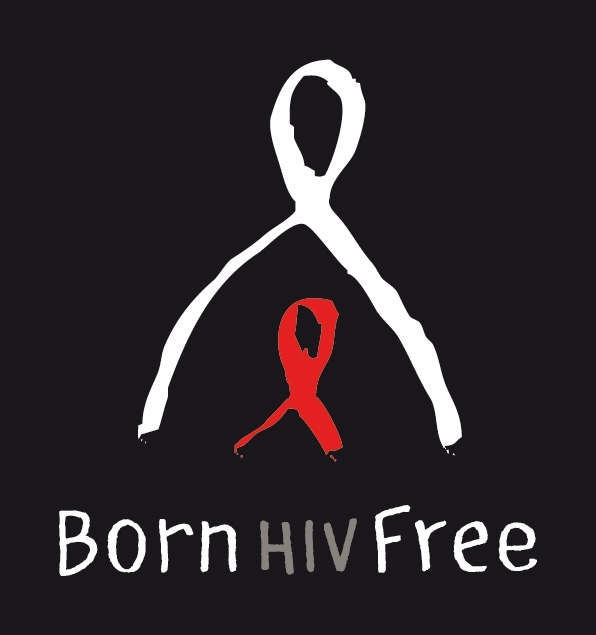 0
Lets hope that this is in the near future.