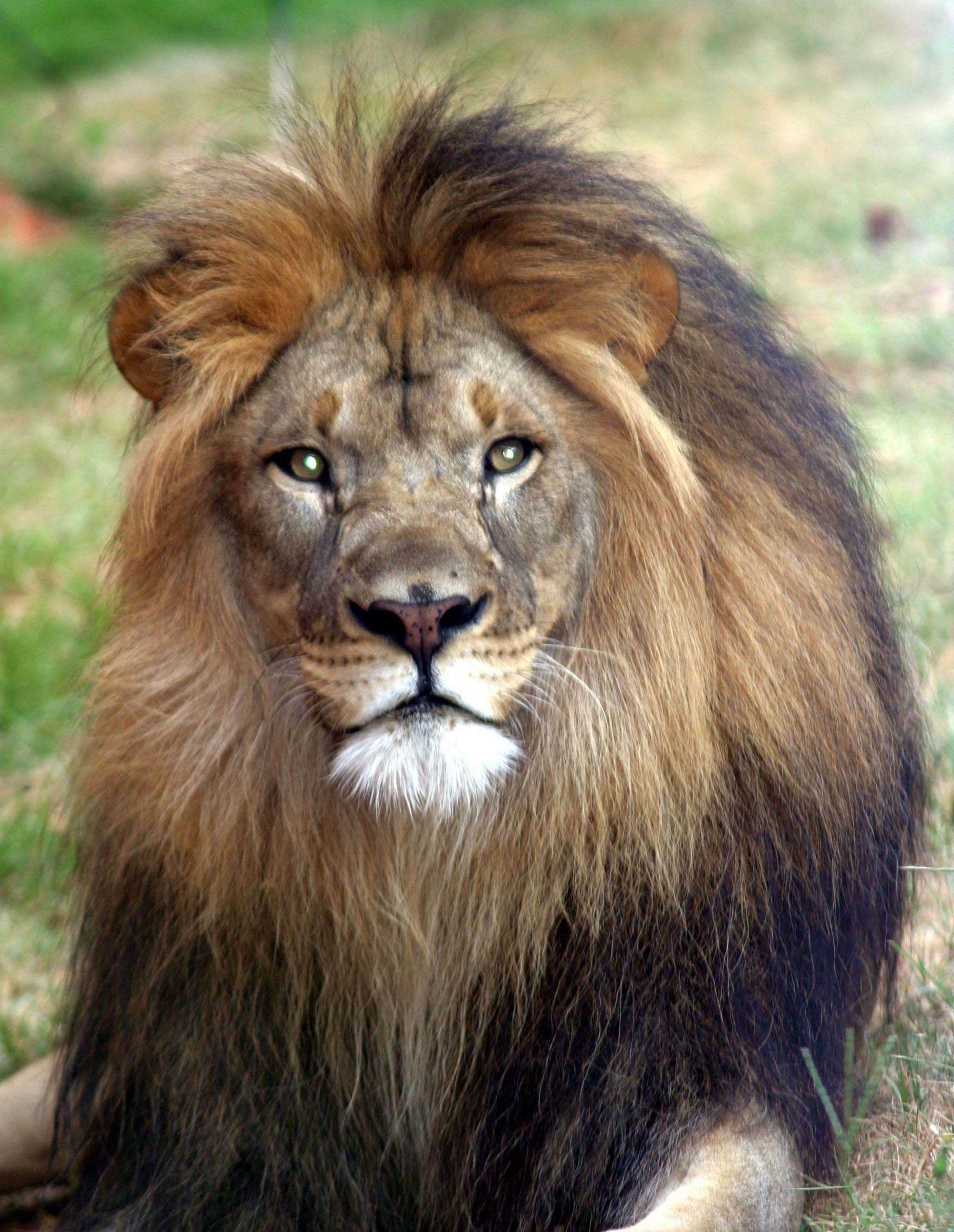 Lion Kills An Intern At The San Francisco Cat Haven.

A 24 year old Dianna Hanson from Seattle was mauled and killed by a 350-pound African lion named Cous Cous inside a cage at the 100 acre Northern California Cat Haven sanctuary located in San Franciso, where she has been interning since January in hopes of working with big cats. This lion was a favorite at the facility and never exhibited agression towards his handlers, he has even appeared at Ellen DeGeneres show as a cub. 14 people have been mauled by big cats in California between 1990 and 2011, and Dianna has unfortunately become the 2nd death. The facility is very professionally run, and the reasons for the attack are yet unknown. 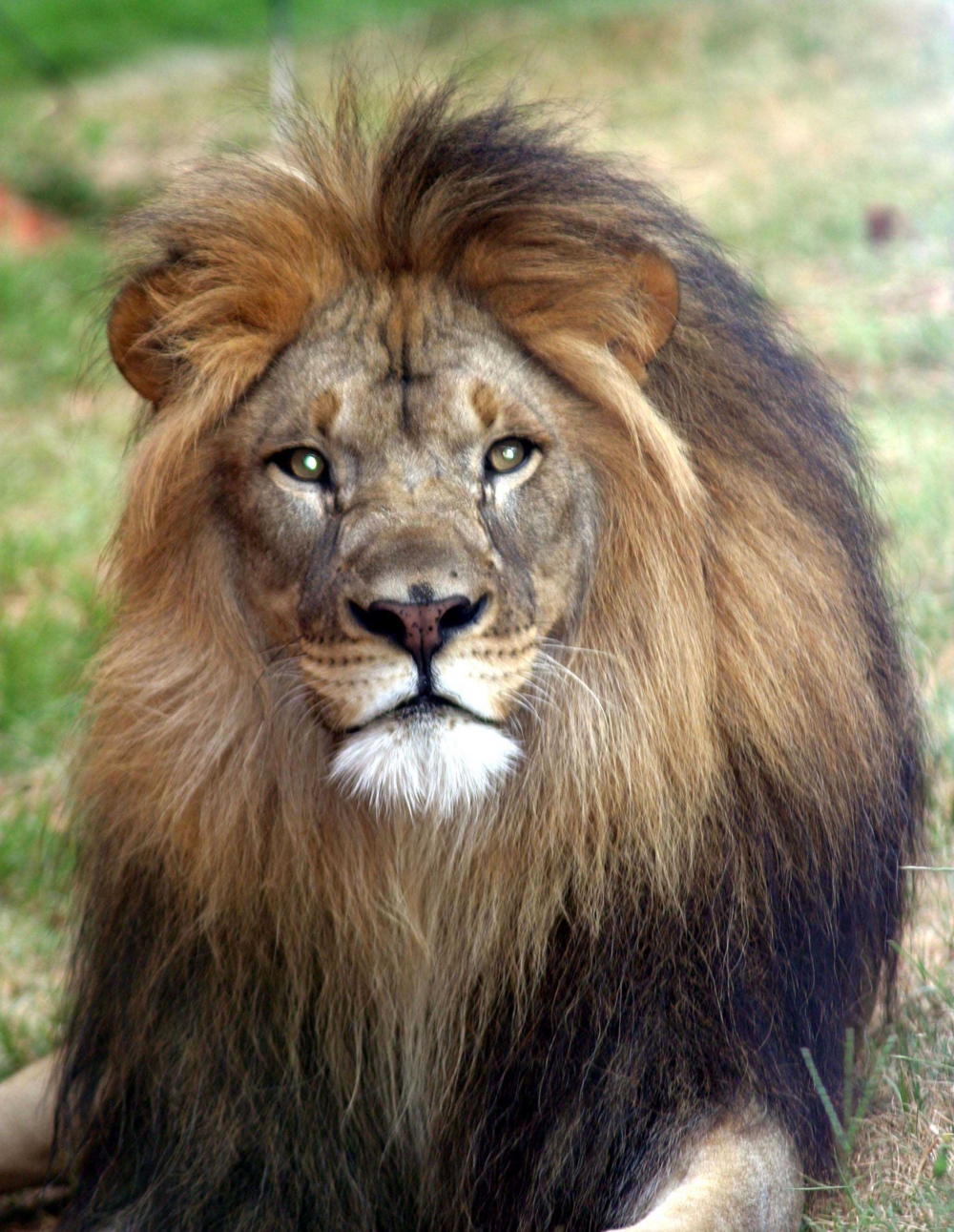 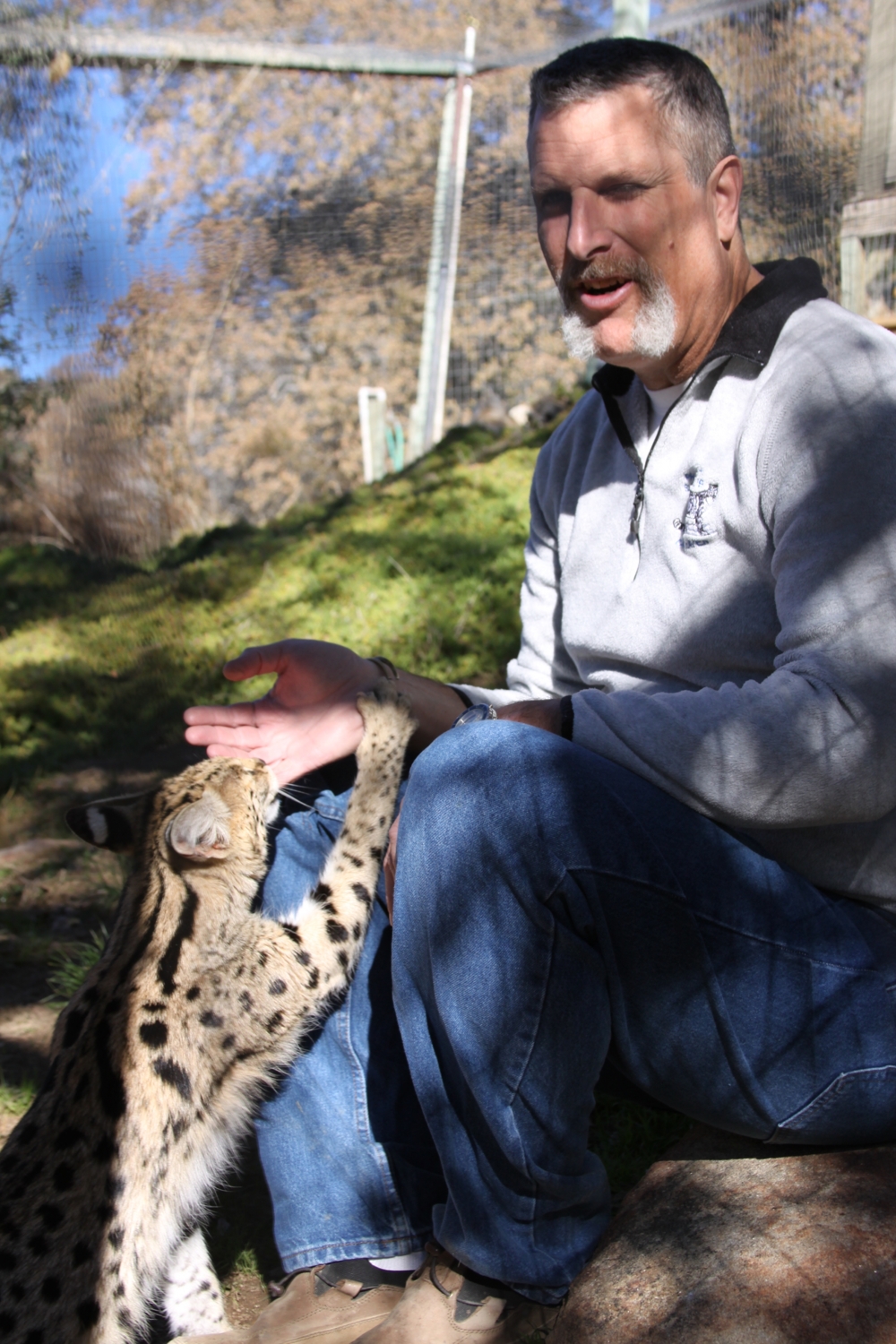 0
Dale Anderson, the founder of Cat Haven was crying as he spoke to the police. 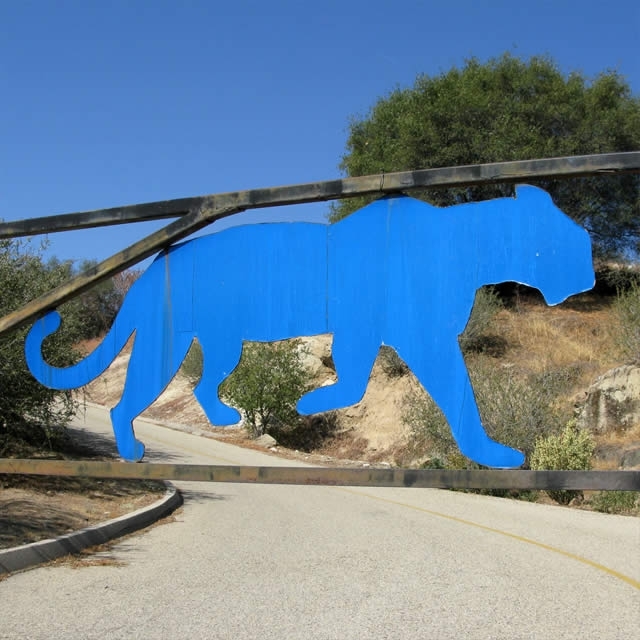 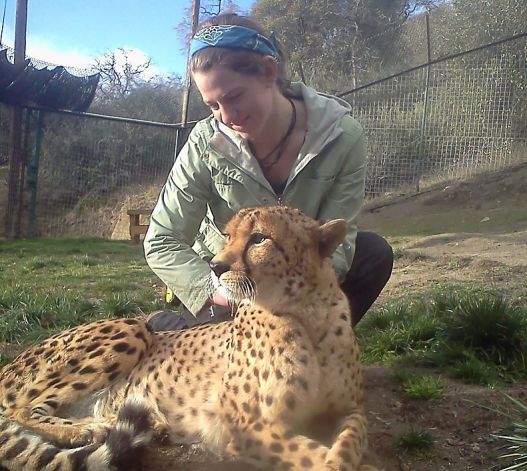 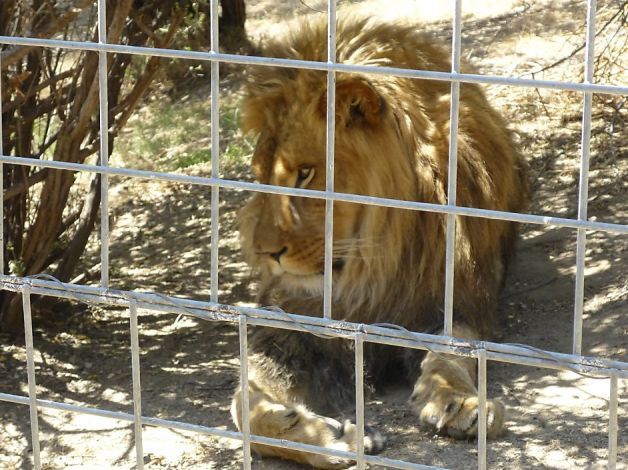