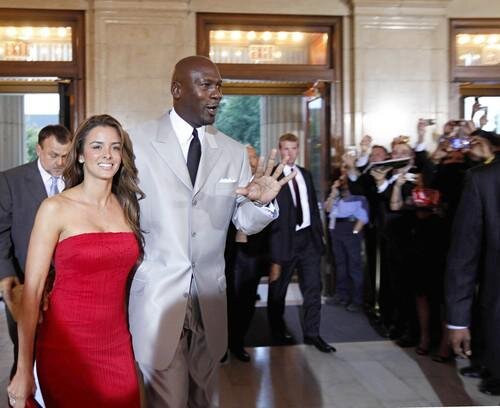 Michael Jordan once gave up basketball and then came back. Now, he's coming back to married life too.The NBA legend and his fiancee, Yvette Prieto, went to the Palm Beach County, Fla., courthouse Thursday to apply for a marriage license, according to Kathy Burstein, a spokeswoman for the clerk's office.Jordan and Prieto announced their engagement in December, 2011, so they certainly aren't rushing into anything.The license is valid until May 9. Yay! 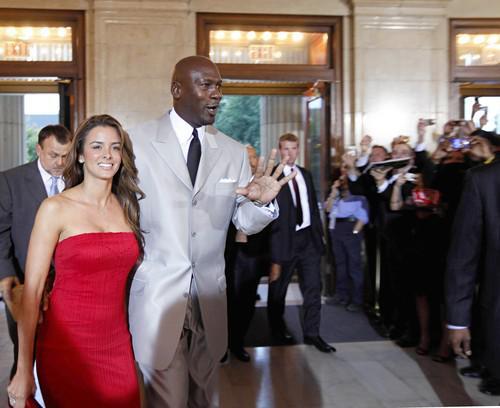 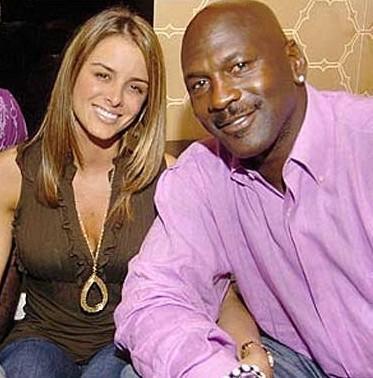 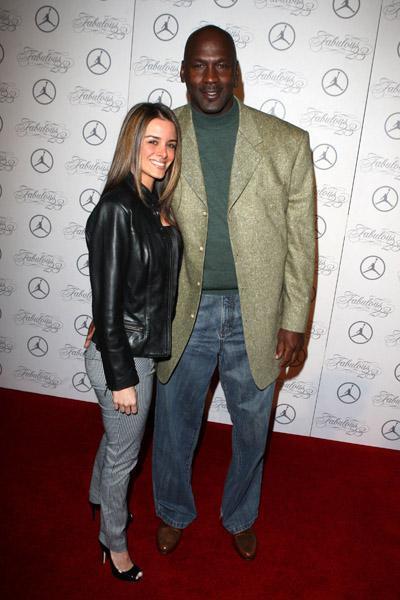 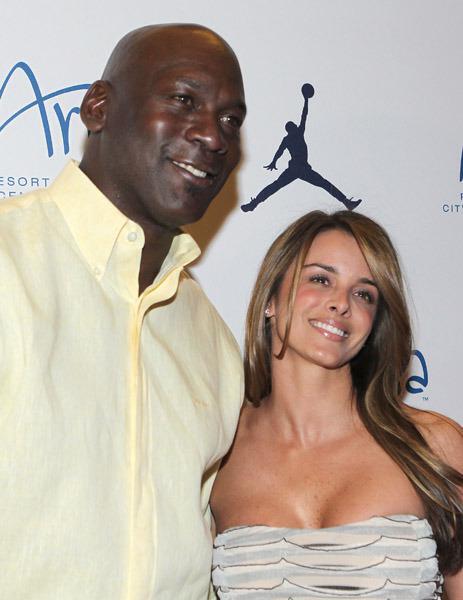 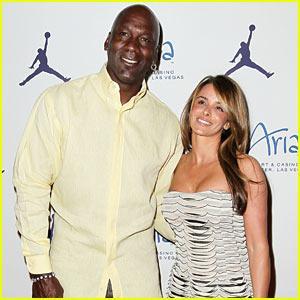 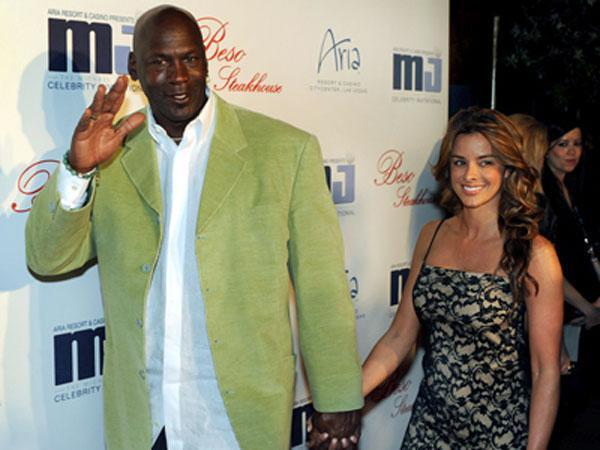