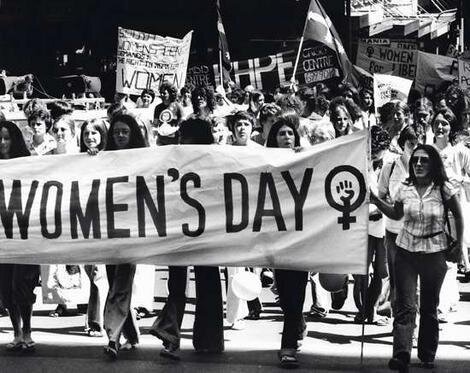 Today, March 8th is International Women's Day. International Women’s Day traces its origins back to a protest by women garment workers in New York against poor working conditions. In 1908, the Socialist Party of American established a day to support the garment workers and a year later, behind the slogan “Bread and Roses,” the commemoration spread to Europe. The deaths of 146 workers, mostly young immigrant women, in the Triangle Shirtwaist Factory fire in 1911, the deadliest industrial disaster in the history of New York, showed the prescience of those original protests and the International Women’s Day movement gained steam in demonstrating against the slaughter of the trenches in World War I and was instrumental in the downfall of the Russian Czar. 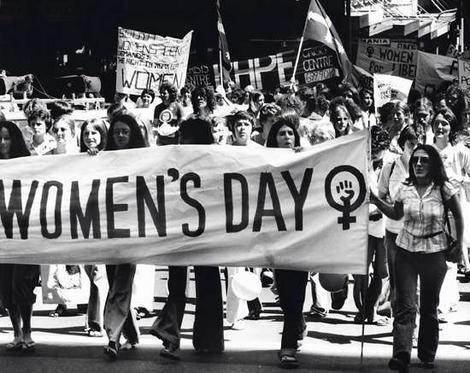 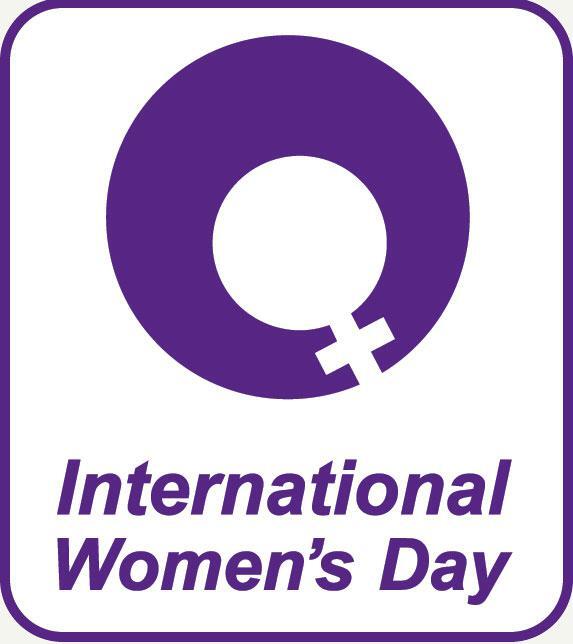 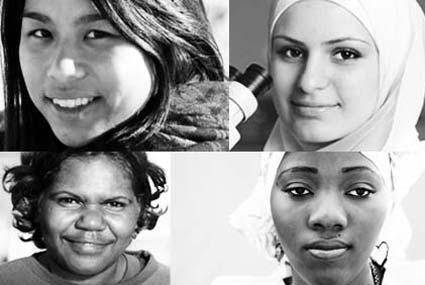 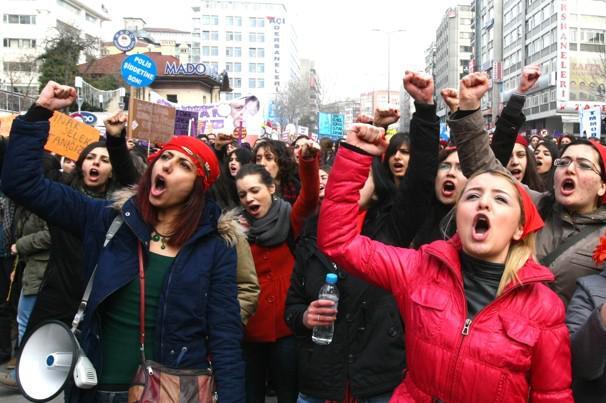