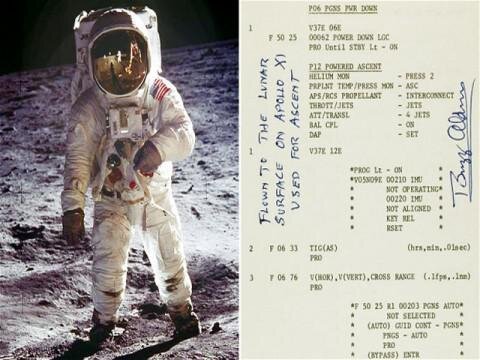 Buzz Aldrin to Sell His Guide to Moon Landing

Don't you just love it when people sell something you'd never expect to be sold. These days it's not a surprise for anyone to see something like instructions for the first landing on the moon go out to the auction, everyone needs cash right?  Buzz Aldrin, the Apollo 11 astronaut is to sell the instruction sheets used during the first moon landing. The notes were part of Aldrin's own manual used while Armstrong piloted the Lunar Module Eagle towards the Moon in 1969. Also included in the sale is a second-by-second account by Aldrin of the fraught final minutes as the Module approached the surface of the moon. 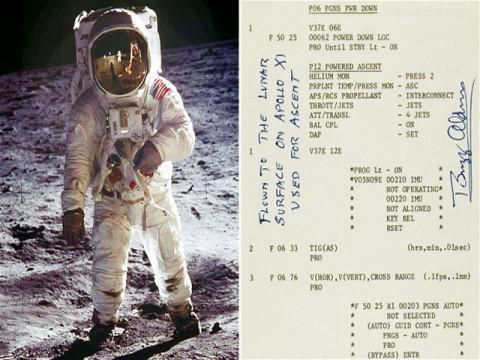 Buzz Aldrin On The Moon 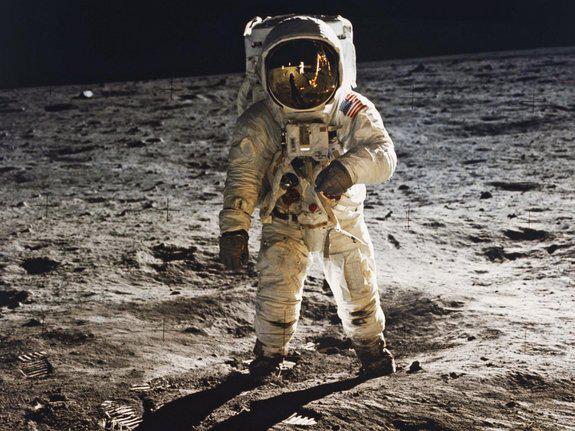 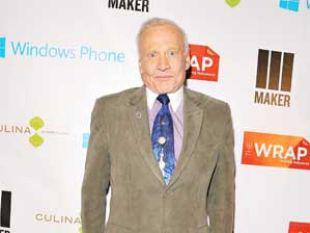 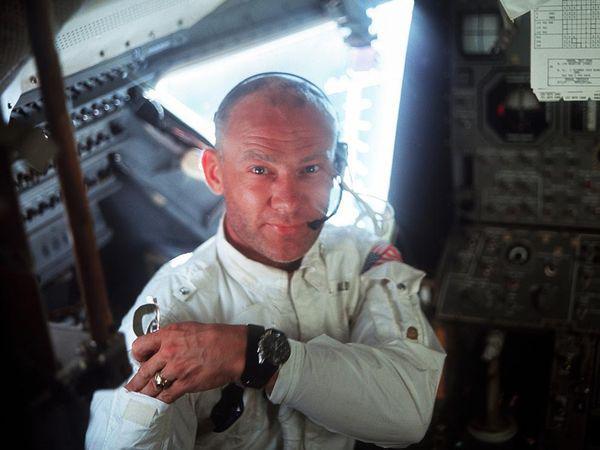 On The Moon With American Flag 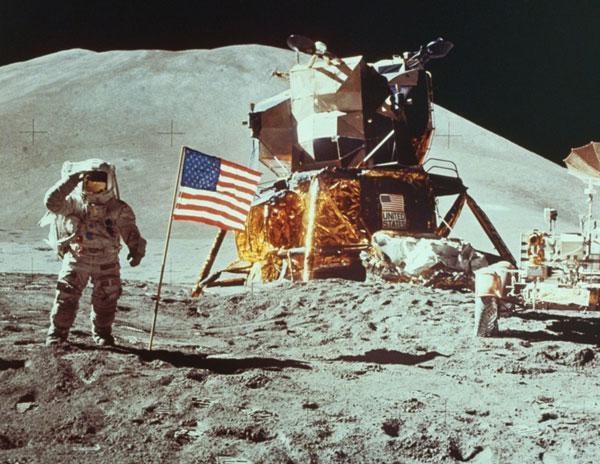 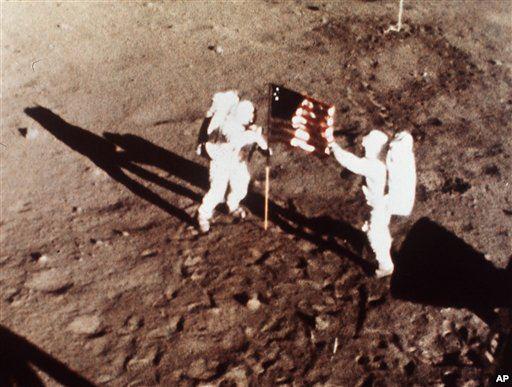 Climbing The Ladder To The Moon 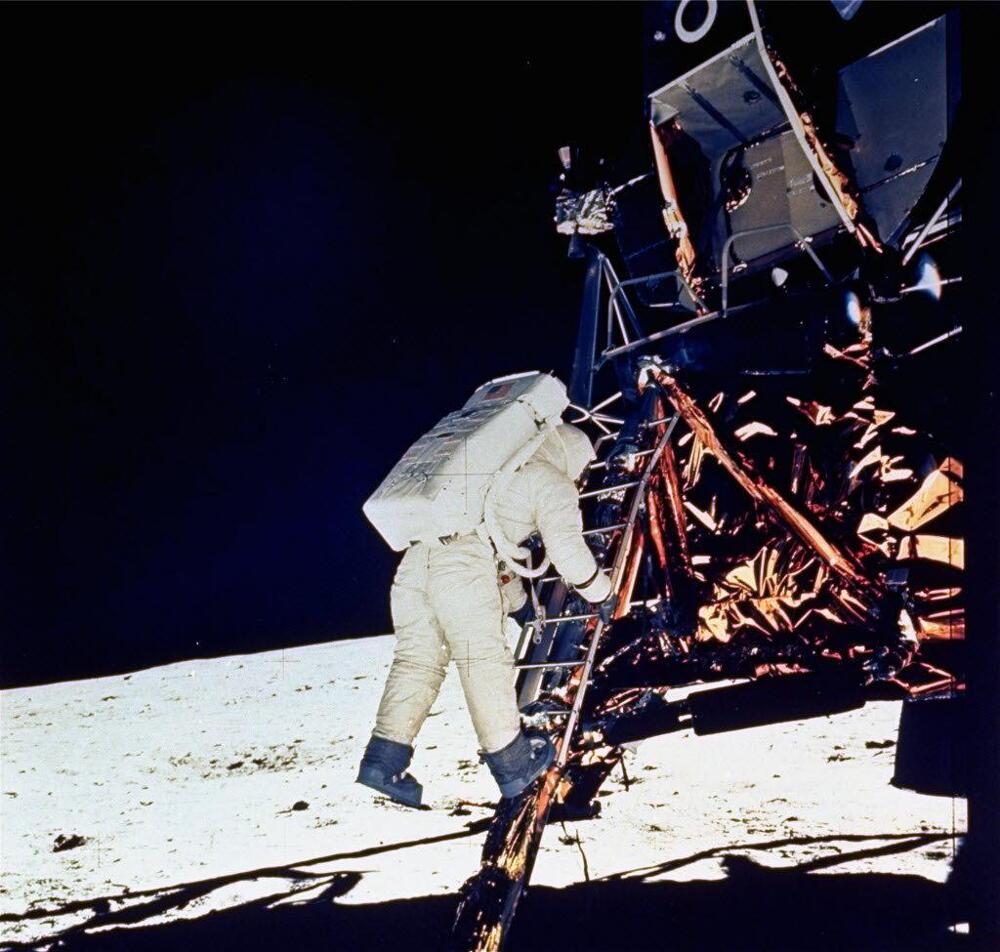 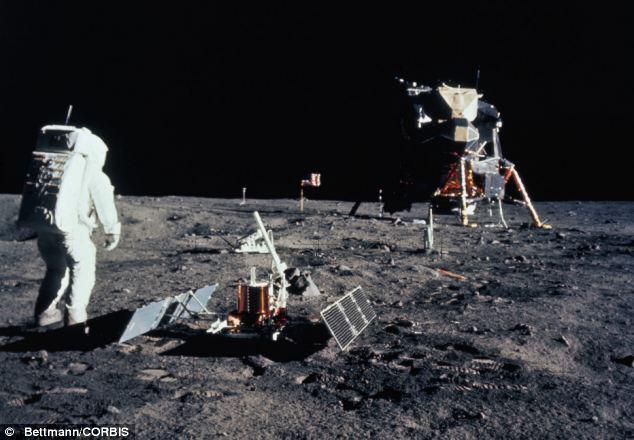 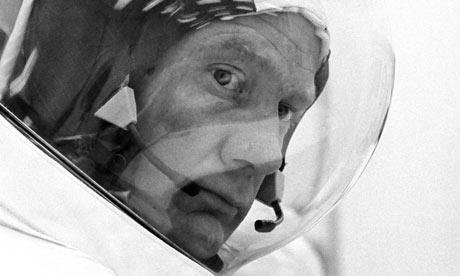