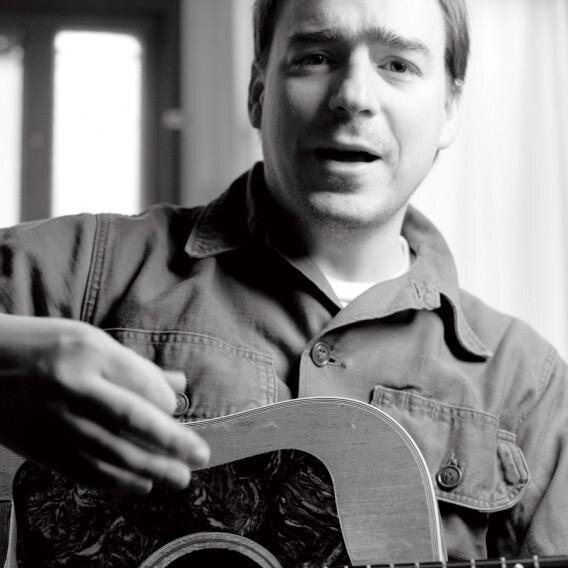 Jason Molina, A Folksinger Who Embodied The Best Of The Blues, Has Died. Jason Molina, who died Saturday at 39, of what his label, Secretly Canadian, calls natural causes, wasn't a blues singer, exactly. In a prolific underground career spanning more than 15 years, his songs mostly took on the form of confessional folk music — a man and a guitar, or a man and a band, singing bruised and barren songs of longing and lost salvation like so many others before and since. RIP Jason. 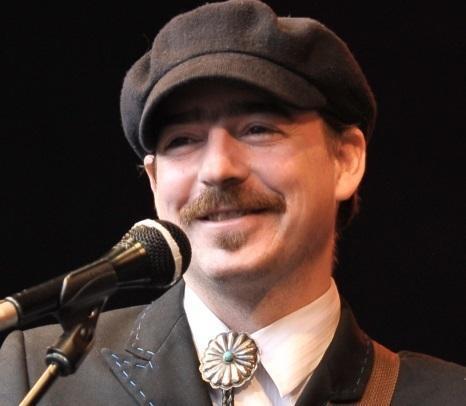 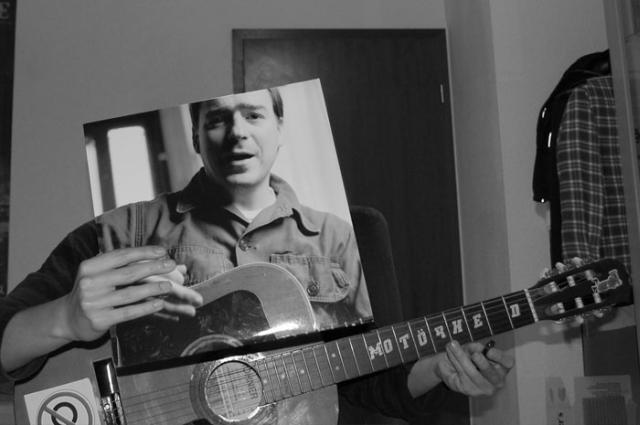 Jason Molina Was a Happy Man 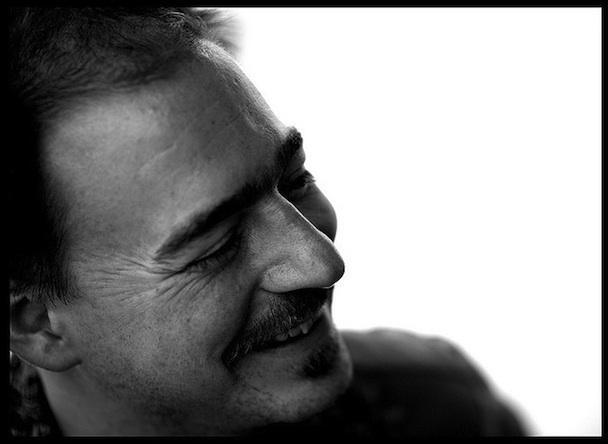 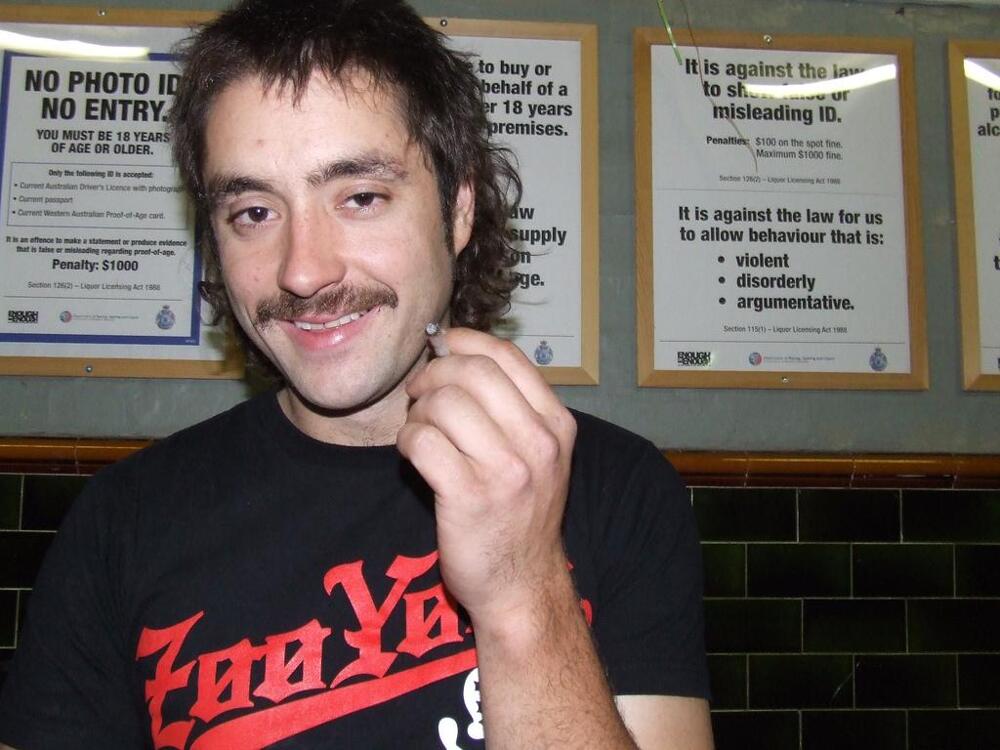 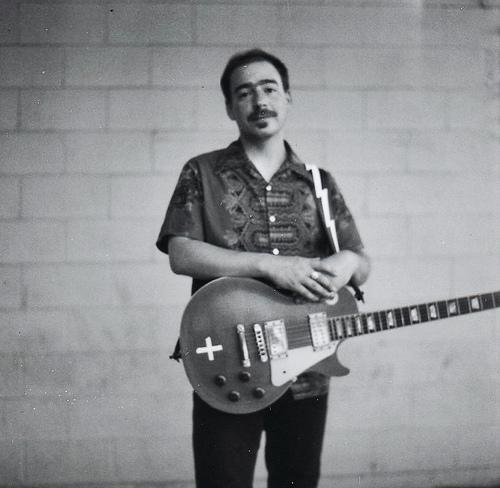 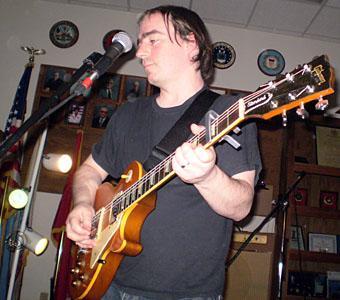 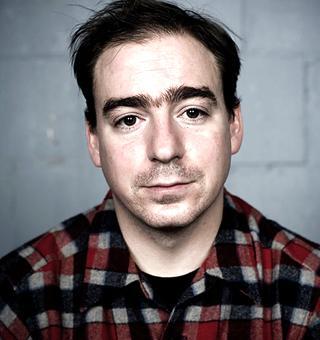