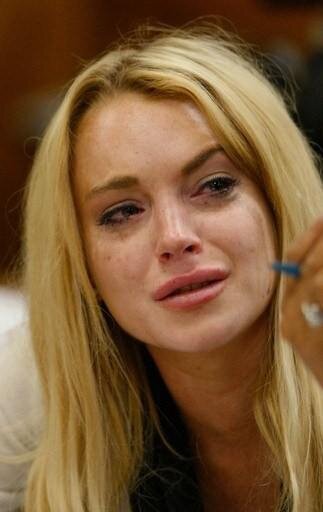 Oh Lindsay, Lindsay...Los Angeles (CNN) reported yesterday that Lindsay Lohan agreed to spend 90 days in a "locked in" drug rehab facility as part of a plea deal to settle criminal charges against her Monday.The actress entered pleas of no contest on two misdemeanor charges relating to a traffic accident last summer, and she did not challenge the finding that she violated her shoplifting probation with those convictions.Her six years of legal troubles trace back to two drunken driving arrests in 2007 and include other incidents in which she was behind the wheel. Someday you'll learn that being celebrity doesn't mean you can do whatever you want Lindsay baby, stay out of trouble! 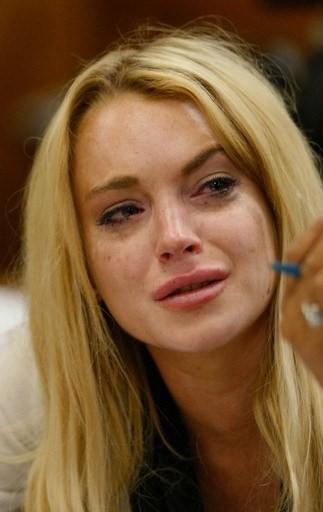 Lindsay Is A Mess 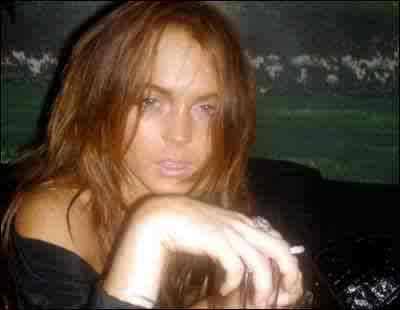 Lindsay Lohan Passed Out In A Car 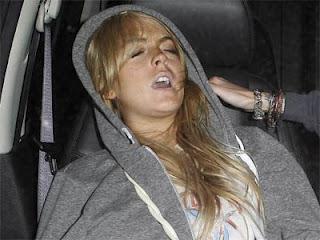 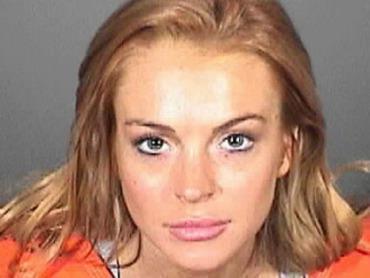 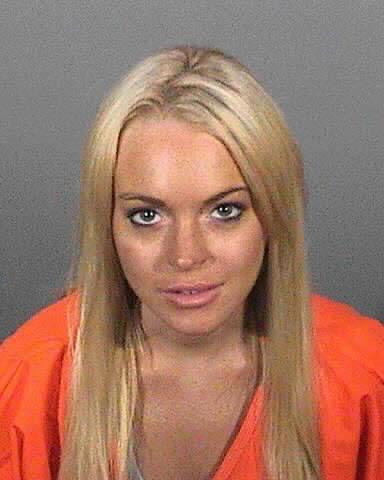 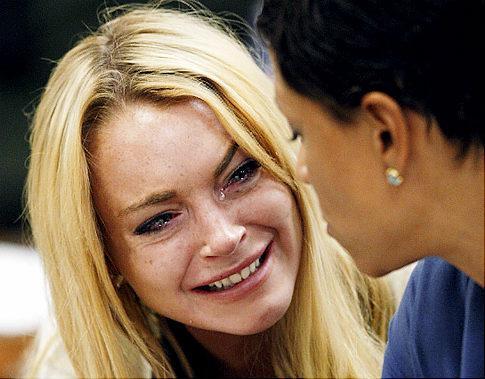 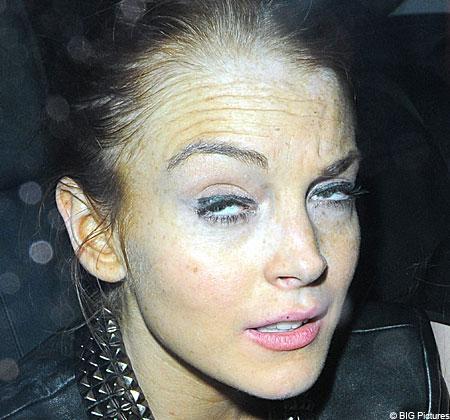